In the build-up to Saturday's encounter, Luton boss Nathan Jones has spoken about Rovers in his pre-match press conference.

Speaking to lutontown.co.uk, Jones said, "They (Rovers) might have had a sticky start, but it's early days, it's seven games in, so we won't be over judgmental on our performances or anybody else's. We know it's going to be a real tough game. I know Darrell Clarke and Marcus Stewart, I have played with and against both, so I know it's going to be a very tough game. Early form will be slightly out the window, but we have to concentrate on what we do.

"If we're at our maximum then I will be happy with that and we've not been far off our maximum in lots of games, there's just one or two things we need to brush up on."

Mike Simmons, Sports Editor at Luton News details how the Hatters have adjusted to life in the third tier.

"Although results might not fully show it, Luton Town have adjusted impressively to life in League One.

"There was always going to be a step up in quality after winning promotion from the fourth tier of English football and that has shown itself to be the case in the opening seven matches.

"However, it's safe to say the Hatters have deserved far more from their matches so far, especially on their travels.

"They completely dominated at Portsmouth, somehow going down 1-0 and despite a poor first half at Peterborough, conceding three times, were by far the better side afterwards.

"Last weekend's 2-1 reverse at Doncaster prompted Rovers boss Grant McCann to declare Town were the best side he had faced so far, high praise considering they have played the top two in Posh and Pompey.

"Conceding first has been the Achilles heel though, with Luton behind in six out of seven league encounters this term, having to use their comeback powers in the second half to pick up points.

"If they can sort that out, plus find the kind of scoring form that saw them net 94 goals last term, then they can definitely be up there and challenge for the play-off positions."

Luton are unbeaten at Kenilworth Road this season and approach Saturday's game on the back on victories at home over Southend United and Shrewsbury in recent weeks.

Last weekend, Nathan Jones' side were defeated at the Keepmoat Stadium by a 2-1 scoreline, with the newly promoted outfit currently sitting in 11th in the league standing. 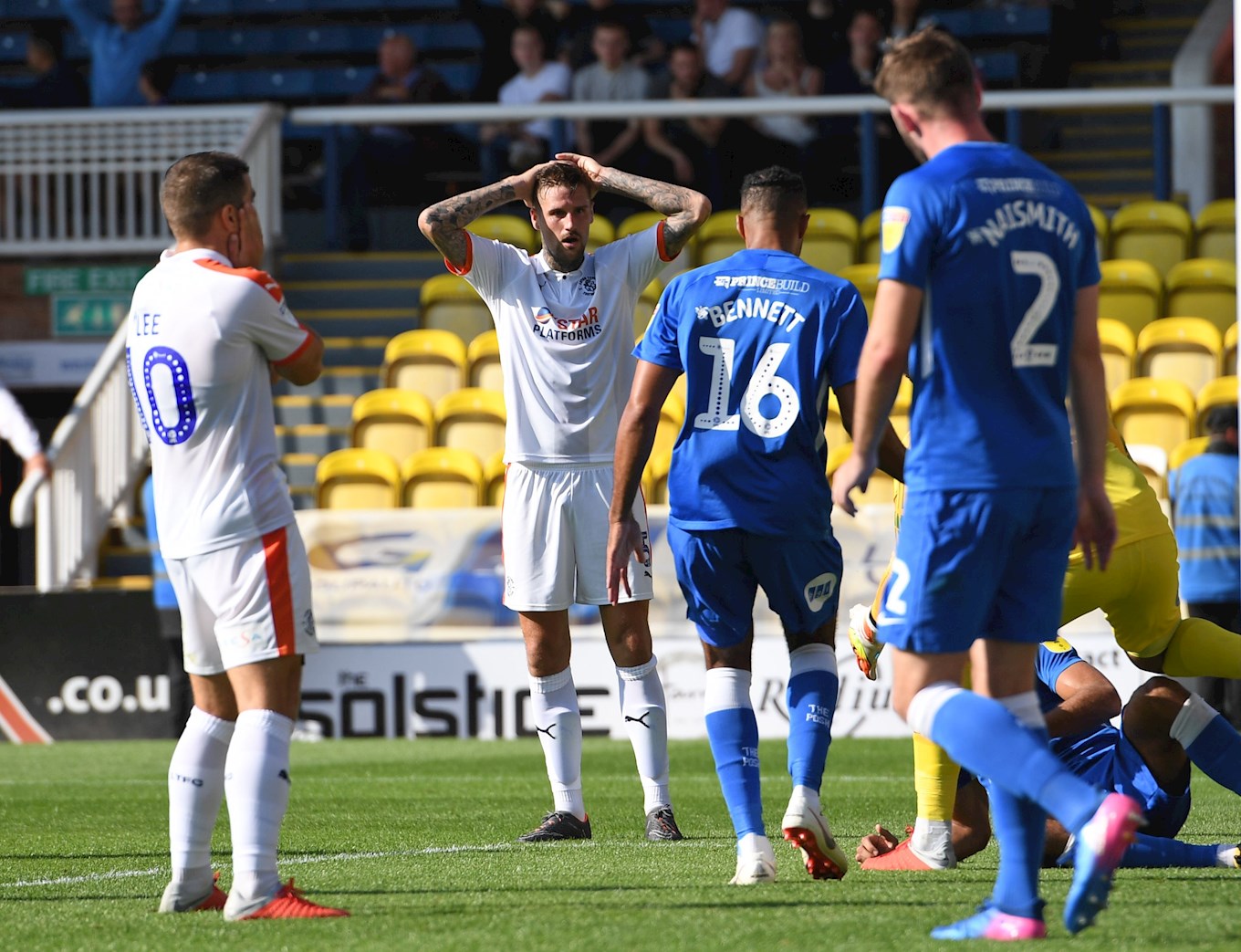 Pearson started his career at Blackburn Rovers, where he won an England U18s cap, but his first senior football arrived in 2012, when he joined Rochdale.

Stints at Halifax and Accrington followed, as the young defender then made the switch to Barnsley, where he made 14 appearances in the Championship across the 2018/19 season.

The defender arrived at Kenilworth Road for an undisclosed fee in the summer and has since scored twice during the opening run of fixtures - with goals against Sunderland and Wycombe, with both of those fixtures ending in a 1-1 draw.