All the pre-match content heading into Saturday's Sky Bet League One encounter against Bradford City.

Manger's View: Darrell Clarke talked to the press on Thursday morning to offer his thoughts heading into the weekend's fixture.

Player's View: This week it was the turn of James Clarke to be on press duty.

Opposition View: Bradford are without a win in their last five league outings and currently occupy 22nd position in Sky Bet League One - with six points from their opening nine games. David Hopkin is the man in charge at the Northern Commercials Stadium, as the ex-Livingston boss was introduced as the Bantams Manager back earlier this month and will be looking to build on a 1-1 draw and subsequent penalty-shootout win over Everton's U23's in midweek.

Last Time We Met: The last encounter between the two sides took place back in January at the Memorial Stadium. On that occasion, Bradford took a first half lead through a Charlie Wyke penalty, as Joe Partington edged Rovers level shortly after the break. There was late drama to come in the game, as Chris Lines held his nerve from the penalty spot to put Rovers ahead inside the final ten minutes, with the result secured by a late finish from Liam Sercombe, as Darrell Clarke's side recorded a 3-1 win.

Tickets: Tickets will be available on the day of the fixture, but are subject to a small price increase. For full details click HERE. 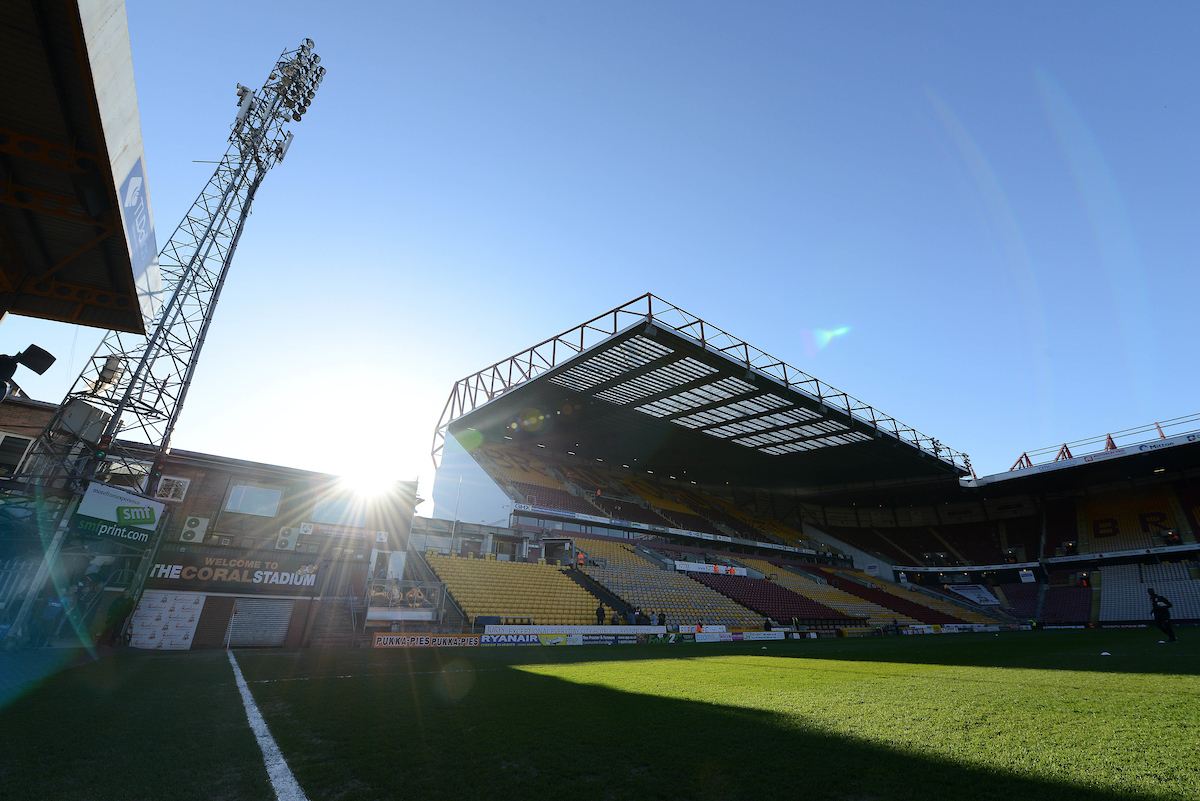 iFollow: As usual, we will have updates throughout the game on social media. If you want to follow the game on iFollow, domestic subscribers can listen to the game and people based outside of the UK and Ireland can watch the action live - for more information please click HERE.