Get the lowdown on Saturday afternoon's visitors, Walsall ahead the SkyBet League One clash at the Mem.

Former Wrexham boss Keates has been in charge at Walsall since March 2018.

In his playing days, Keates featured for Walsall in two separate spells and has enjoyed a steady start to life in Sky Bet League One this term.

Speaking ahead of Saturday's game, Keates told walsall.co.uk that he's expecting a hostile atmosphere at the Mem at 3pm on Saturday.

“They (Rovers) have been a bit indifferent,” Keates stated.

“They (Rovers) would have wanted a better start than they have had but it is going to be a difficult game for us.

“They have tinkered with their shape in the last couple of games coming into this one.

“It is going to be a difficult game.

“It was always difficult to play down there when I did.

“It is a hostile atmosphere but it is something that we can look forward to.

“From when I played, it was always somewhere I used to look forward to going to, the fans get right behind them.

"I think we can use that as part of our game plan.” 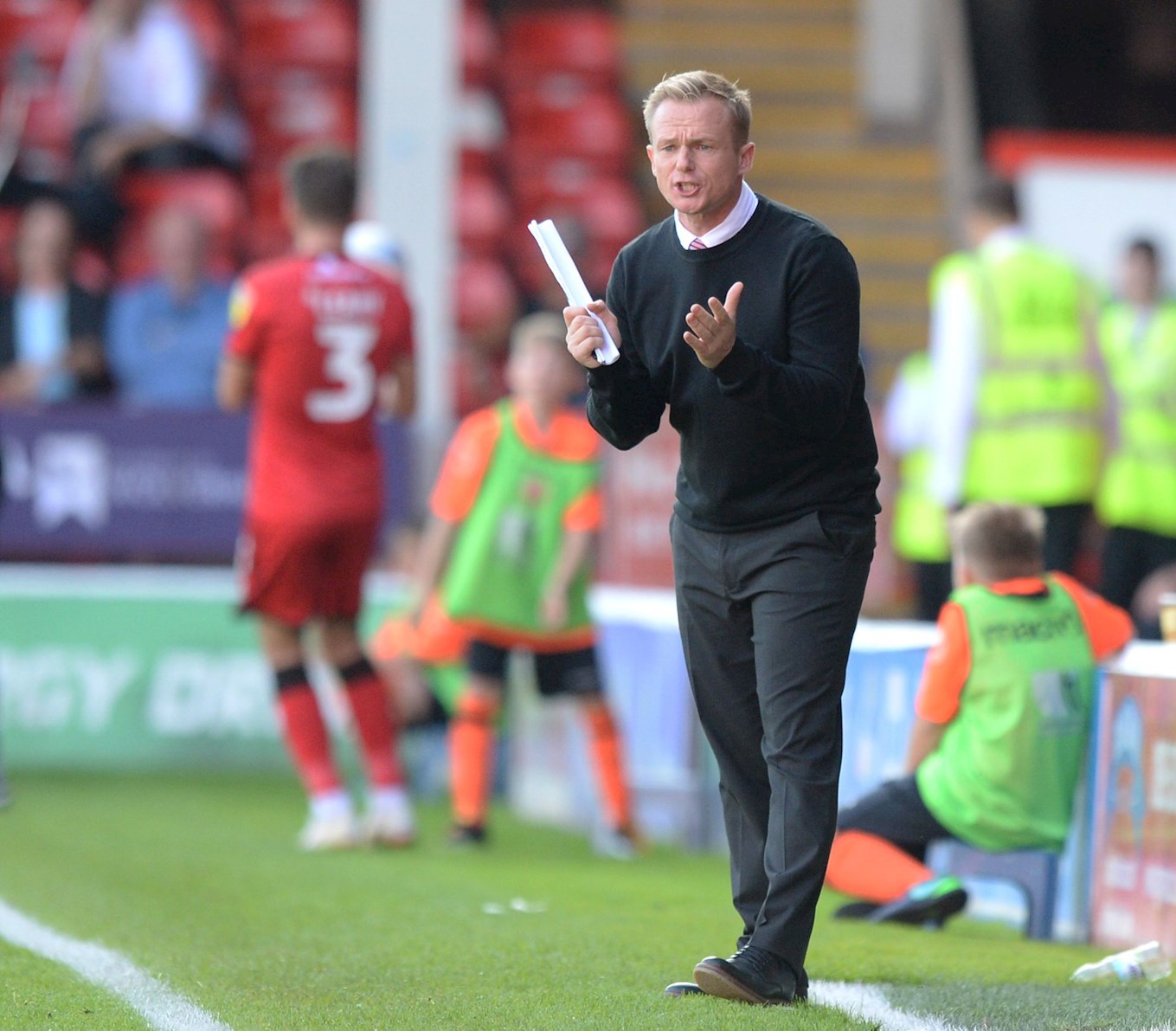 11 games into the 2018/19 season and Walsall have started perhaps better than some might have expected. They sit seventh in the league with five wins and four draws to their name, with just the two defeats. The encouragement for Rovers can be taken from the fact that those two losses have come in the Saddlers' last four games; a 1-0 home defeat to Accrington Stanley just under a fortnight ago, two weeks after a 4-1 beating at the hands of Doncaster Rovers at the same venue. In between those two results was a 2-1 triumph over struggling Oxford United and last time out they were held to 0-0 draw by Shrewsbury Town as Bescot Stadium.

Andy Cook is enjoying a decent start his debut season in the Football League, netting four goals so far for Walsall since joining in the summer. The frontman has an impressive record at non-league level prior to his switch to the Saddlers and notably notched 51 goals in two seasons at Tranmere Rovers before making the move to the Midlands side. The 27-year old scored on his debut for his new club, in their 2-1 victory over Plymouth Argyle on the opening day of the season.