Ahead of Tuesday night's clash at Spotland Stadium, we take a look from inside the opposition camp.

Keith Hill has been at the helm at Rochdale since 2013. Now into his second spell in charge of the club, the former Plymouth and Blackburn Rovers player has taken charge of Rochdale in over five-hundred games.

Speaking after Saturday's defeat at home to Portsmouth, Hill told rochdaleafc.co.uk, "You’ve got to respect the opponent and sometimes you can’t stop them. If they’re better than you, sometimes it’s very difficult. But there wasn’t a lack of energy, work-rate, endeavour or honesty, I just feel as though they were probably better than us in every department, and there’s no shame in that.

“I’m disappointed but I’ll stick to the task in hand, and that’s to try and breath a little bit of life and confidence into the players and take it into Tuesday [against Bristol Rovers]. The players don’t need to be reminded of how to win games, they just need the confidence to put it into practice, and I’m sure that’ll come.

“We’re 10 games in and have 11 points. We have to convert more points per game ratio – we know that now, we knew that at the beginning of the season and we knew it last season.

“The players don’t need to be reminded of how to win games, they just need the practice and I’m sure that’ll come.” 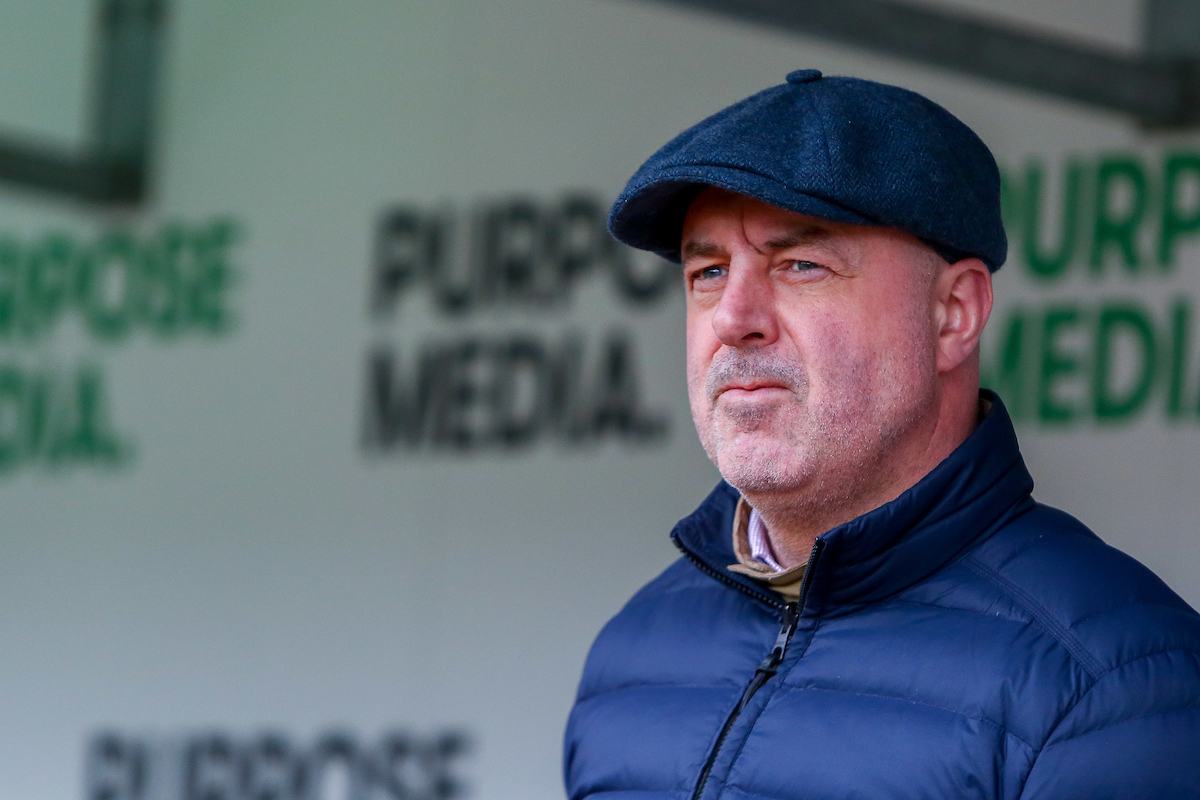 Rochdale made a good start to September, kicking off the month with a 1-0 win away to League One new boys Coventry City, before following it up with a 2-1 win over Bury in the Checkatrade Trophy the Tuesday after. Hill's men then earned a point after a thrilling 3-3 draw away to Scunthorpe United and then a resounding 3-0 win over Gillingham the week after. However, since then they have shipped seven goals in two games, first losing 4-1 at Sunderland before being beaten 3-1 at home to Portsmouth last Saturday. Dale are sat just one position above Rovers in 17th, with 11 points. 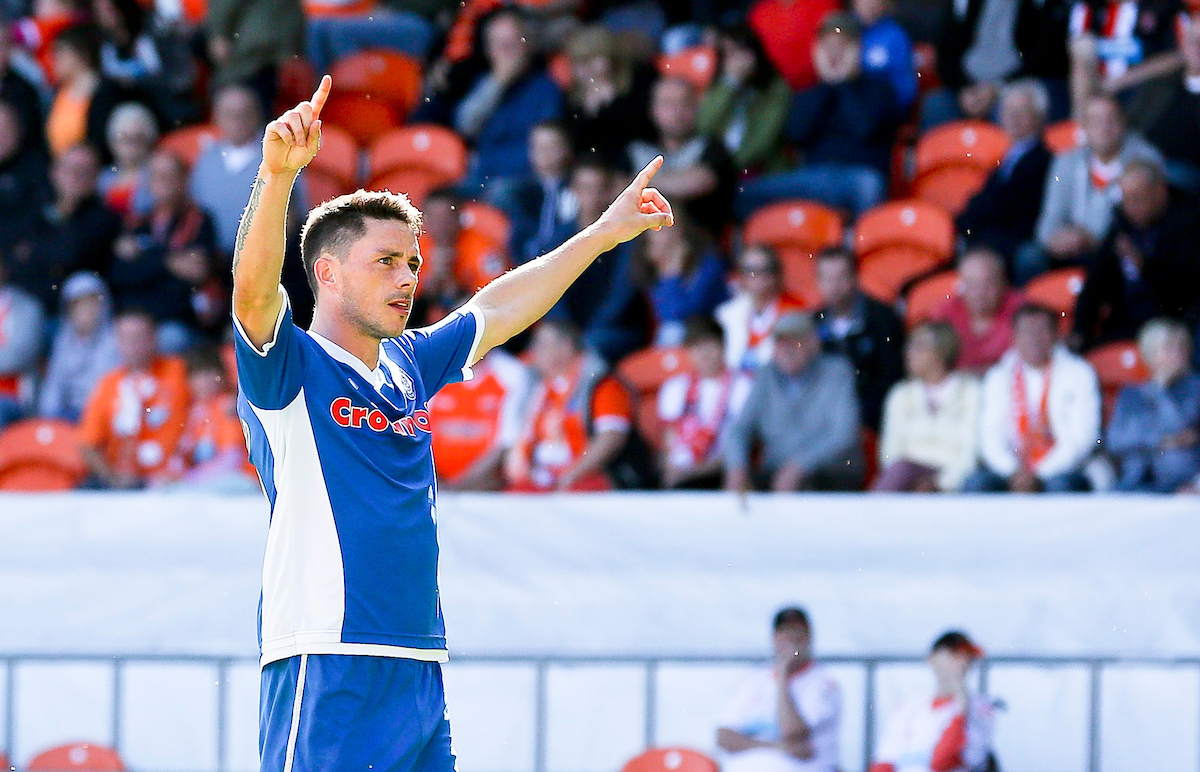 Ian Henderson has been an integral figure at the Spotland Stadium since signing in 2013 and led the club's goalscoring charts last season with 20 goals; an impressive return for a side that narrowly escaped relegation. The experienced 33-year old has over 400 senior games under his belt and shows no signs of slowing down having already netted six league goals this campaign, including a hat-trick at home to Gillingham last month. Henderson also holds the captaincy at Dale and is regarded as the driving force and leads by example by setting the standards out on the pitch.