We take a detailed looked at Saturday's opponents, Oxford United.

We have reached out to Oxford Mail reporter, David Pritchard, to obtain an informed view from about Saturday's opposition.

Pritchard highlighted the importance of Oxford's victory last weekend and the influence of former Premier League player, Jamie Mackie and the impact of injuries to the Oxford side.

"There’s no doubt the mood at Oxford United is a lot better heading to Bristol Rovers than it was a week ago, thanks to the victory against Plymouth Argyle last weekend.

"Defeat would have seen the U’s slide four points adrift at the bottom of the League One table, but instead they leapfrogged the Pilgrims and are within sight of another half-dozen clubs.

"There are plenty of reasons why Karl Robinson’s side have struggled this season, but losing key players to injury has undoubtedly been part of that mix.

"Crucially the treatment room is now beginning to empty. Goalkeeper Simon Eastwood was missed but is now back, while in the last couple of games Jamie Mackie has shown signs of why he played in the top two divisions for so long.

"He was the clear man of the match against Plymouth, scoring his first goal for United before setting up the hosts’ other strike in the 2-0 win.

"A lack of fitness has hindered the forward’s impact so far, but if he can replicate that level regularly he will be a handful at this level.

"The burden on Mackie has gone up this week with the news striker Jon Obika has been ruled out for the season with a knee injury.

"It is a similar problem to winger Rob Hall, who is another to be ruled out for the campaign, while midfielder Cameron Brannagan will miss this weekend’s game due to suspension after collecting his fifth caution of the season against Plymouth."

Ahead of Saturday's trip to the Mem, Oxford boss, Karl Robinson has spoken about what he expects from Rovers on Saturday afternoon.

Speaking to oufc.co.uk, Robinson said, "We know we will have to be at our best because they have got some top players right the way through their team.

“They had an overhaul in the summer and perhaps haven’t quite gelled yet but we know they play a number of different systems and keep you guessing about the way they are going to play so you have to try and maybe keep them guessing as well.”

Saturday's opponents have been slighted hindered with injury setbacks in the week leading up to Saturday's contest. Forward Jon Obika suffered an ACL injury in a midweek friendly, as Rob Hall is also sidelined with an injury. Cameron Brannagan is suspended for the trip to the Mem. 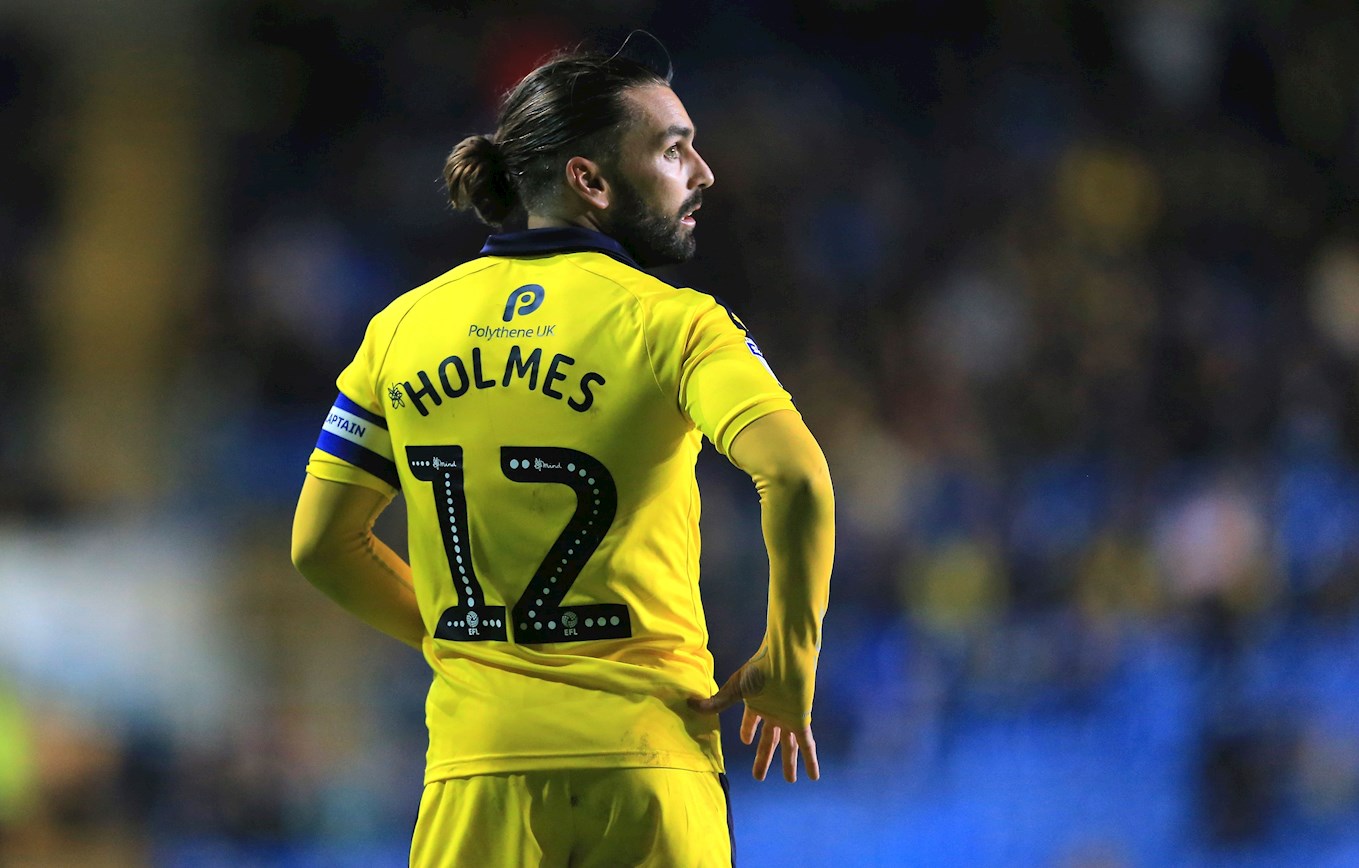 Ricky Holmes has been the standout performer for Oxford so far this term. The former Charlton man has four goals in twelve appearances, including a streak of three goals in as many games against Burton, Sunderland and Fulham in the Checkatrade Trophy. Holmes last found the net in a defeat to Luton at the start of the month.

Oxford's win last weekend was their first victory in nine outings in all competitions. United are yet to win on the road in the league so far this term, with their three victories coming against Burton, Coventry and Plymouth.