The inside view from the opposition camp ahead of Saturday's fixture.

Speaking ahead of the game, Burton boss spoke about the similarity between his side and Rovers heading into Saturday's fixture.

Speaking to burtonalbionfc.co.uk, Nigel Clough said, "I think they are a little similar to us, they have been playing quite well in recent weeks and lost in the last minute last weekend."

"I think they (Rovers) are in that run where everything is going against them and I think that they're a couple of wins away from turning things around, just like ourselves."

"I know Darrell Clarke and he's guided them up from the Conference and into League One and people need to remember that.

"He took over the Club briefly when they were on the way down and he's got them up two divisions in a short space of time.

"They are a big club and they and a strong teams as well - with a few threats." 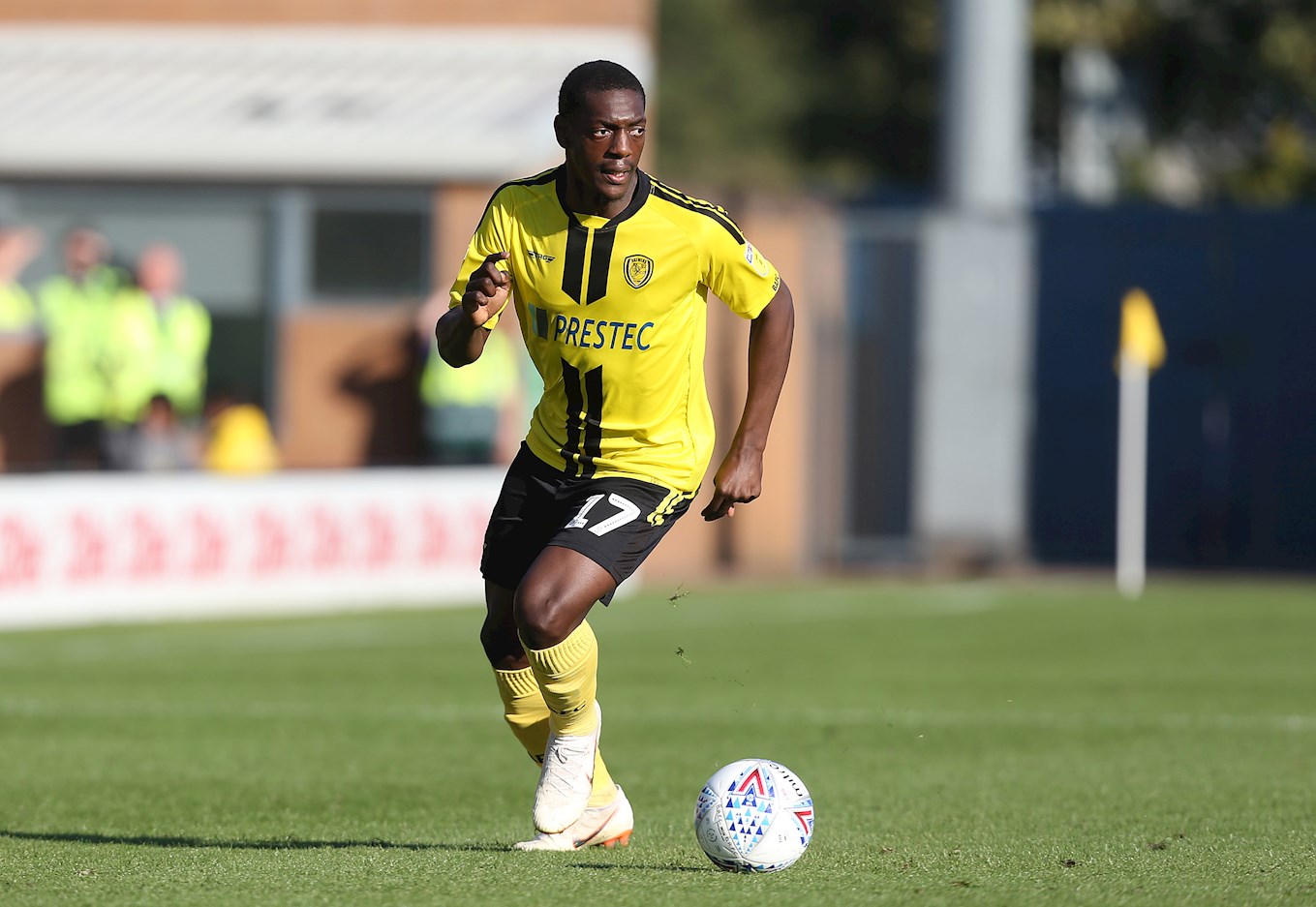 With top scorer, Liam Boyce, away on international duty with Northern Ireland - Burton will be looking to their alternative attacking options to make a mark on Saturday. Striker Marvin Sordell is a familiar name in the EFL and has two goals to his name so far this season.

Sordell, who previously featured for Coventry and Bolton, two previous goals this campaign have come in defeats, against both Oxford and Wycombe. 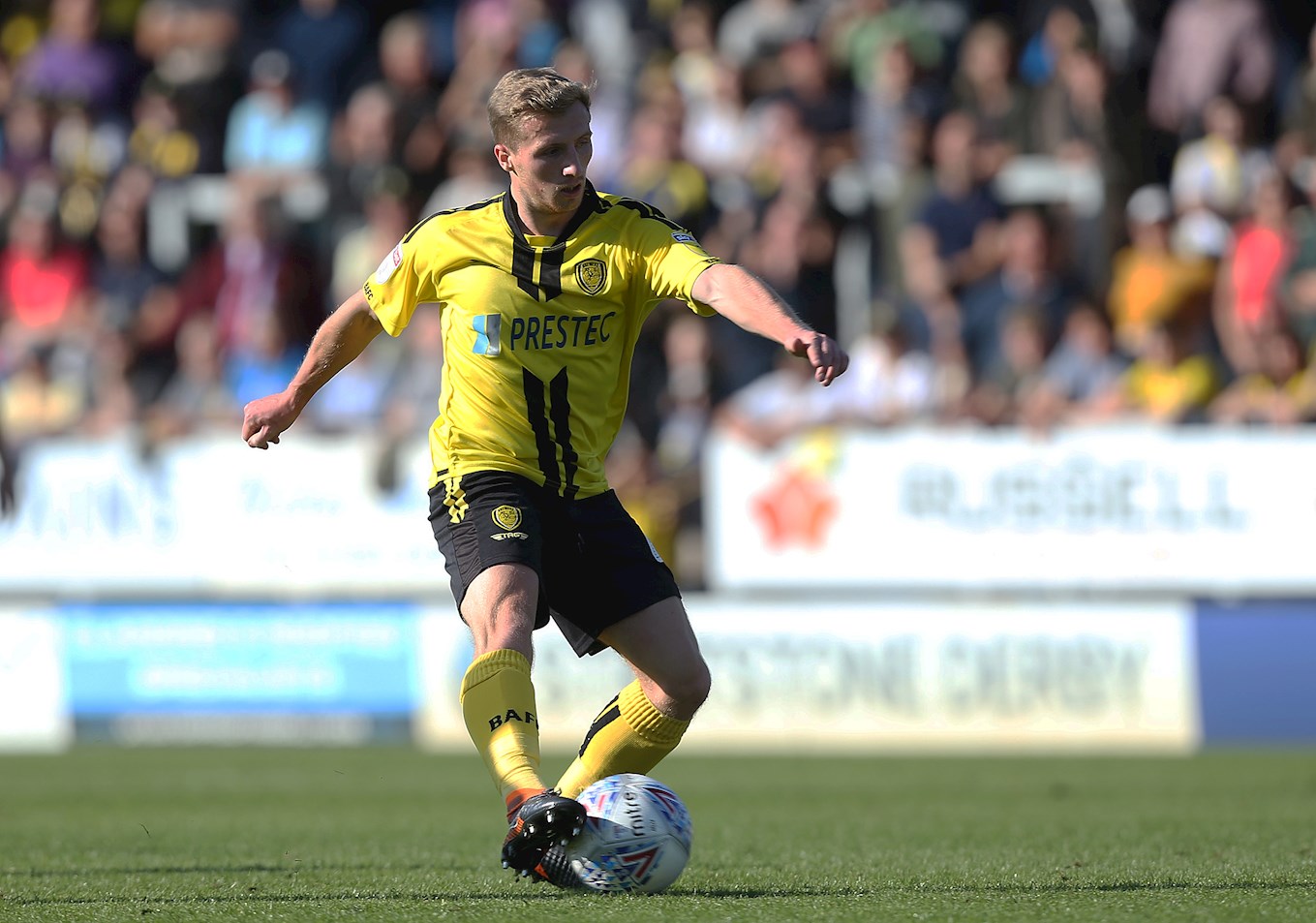 Nigel Clough's side are without a win in their last three outings after they were defeated in the Checkatrade Trophy on Tuesday at the hands of Port Vale. In the league, Burton are three places and one point above Rovers. At home this season, the Brewers have conceded five goals, with their last league victory at home coming against Sunderland in the middle of September.