We take a closer look at Saturday's opponents Barnsley, ahead of tomorrow's clash at Oakwell.

Head Coach Daniel Stendel addressed the media on Thursday afternoon and is expecting a tough test from Rovers, but is keen for his side to return to winning ways.

Speaking to www.barnsleyfc.co.uk, Stendel said, “We are prepared for the style from other teams; it is a normal reaction when we play football well with good, quality players.

“We need to be more competitive against the style and we showed at Fleetwood and Peterborough that our quality can win games.

“Shrewsbury was the first time that this wasn’t the case and I hope we can remember that we can show our quality and style in every game.

“I think it’s important that we play our game. We are a little bit frustrated; this is normal. But on Saturday we have to stick to our way. I think we have conceded more in the last three games than we have in the games before, but we have the quality to score against any opponent.

Prior to their last two games, Barnsley had been in a decent vein of form, as they collected 10 points out of a possible 12. However they have since hit a bit of a snag and a week after beating Luton Town 3-2 at Oakwell, they came unstuck on the road to Charlton Athletic, firing a blank in a 2-0 loss after scoring seven in their previous two. Three days later and they were away from home again and were beaten 3-1 by 18th-placed Shrewsbury Town who themselves are just a point and position above Rovers. 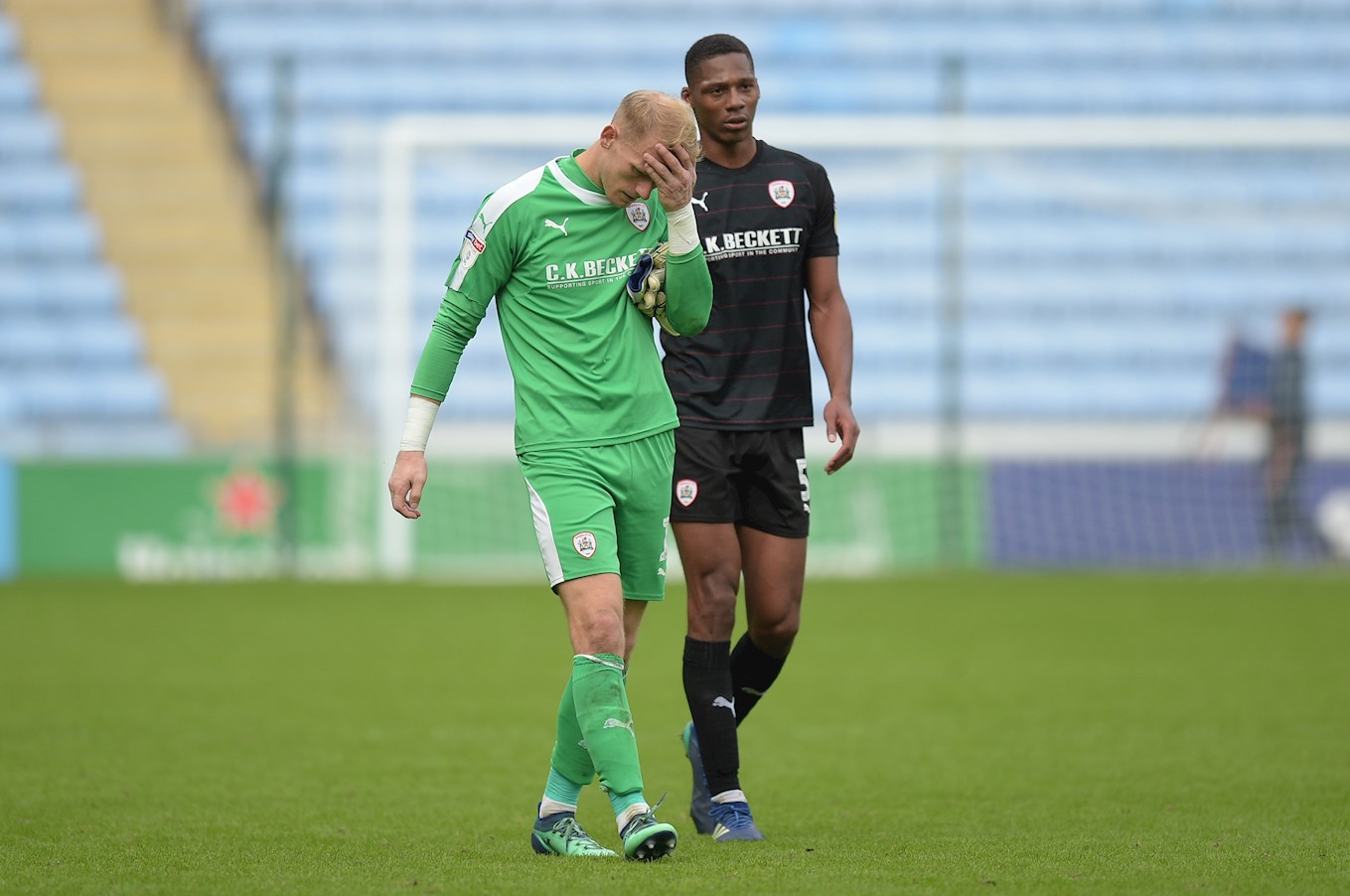 Kieffer Moore leads Barnsley's goalscoring charts this season, with seven goals in 13 league games which averages just over one every two games; a decent return so far. The 26-year old striker was signed in the first week of January this year from parent club Ipswich Town, after an excellent half-season on loan with Rotherham United in which he got on the scoresheet 14 times across 24 games. At a towering 6ft 5' tall, Moore is certainly a handful for defenders and that coupled with his ability to find the net makes him a player to watch out for this weekend. 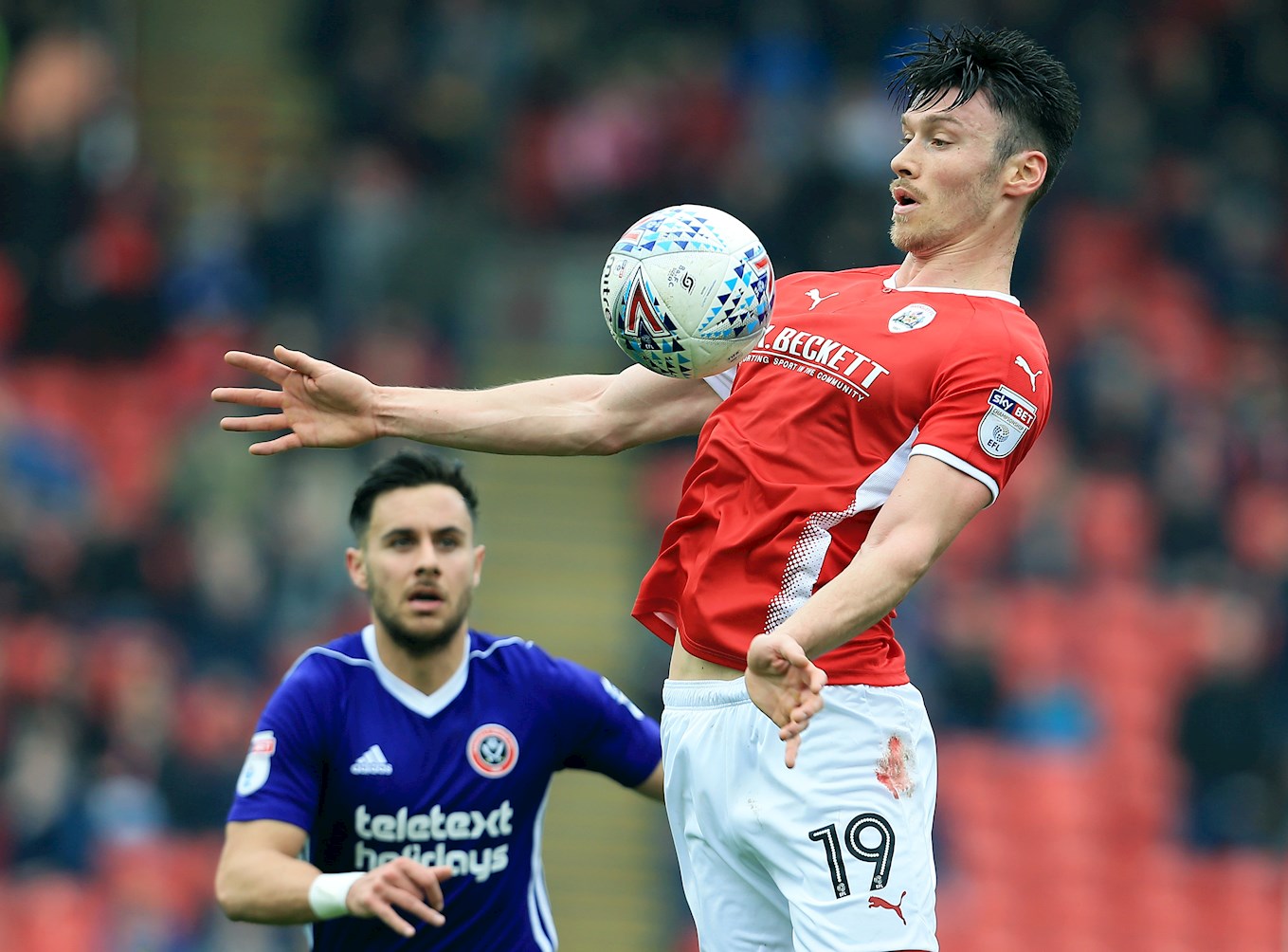