Rovers are back on the road again after two home games on the trot, once more travelling north, this time to take on Burton Albion.

The Gas suffered a late sucker punch last Saturday at the Mem, with Walsall clinching all three points with a 93rd-minute goal.

A reaction followed just four days later though, as Darrell Clarke's men secured Checkatrade Trophy knockout qualification with a 2-0 win over Yeovil Town and stopped the goalscoring rot after not registering in their previous three games.

With the troubles in front of goal hopefully subsided following Tuesday's win and Rovers' defence having only conceded two goals in six games, Saturday's trip to the Pirelli Stadium represents a good opportunity for progress.

Albeit the Brewers came down from the Championship this season, they only sit a three placed above Rovers and just a point better off, meaning a victory could see the Gas leapfrog their opponents and potentially to 15th, depending on other results.

Ahead of the clash in Staffordshire, enjoy all of our prematch content to get you in the mood!

Gaffer's View: Darrell took to his routine pre-match press duties and expressed a desire to build on Tuesday's win.

Benno's View: The winger also faced the media on Thursday afternoon and was optimistic ahead of Saturday's game.

Opposition: Having come down from the second tier this season, Burton have had a somewhat rocky start to their return to League One, sitting 18th on 11 points after being expected to challenge at the other end of the table. They are without a win in four games, suffering a 1-0 defeat to League Two Port Vale on Tuesday night in the Checkatrade Trophy, four days after a 2-1 defeat on the road to Wycombe Wanderers in the league.

Last Time We Met: Rovers last encountered the Brewers back in 2014, in a League Two clash at the Mem. After a tightly-contested first half that saw Lee Brown's free-kick cleared in a goalmouth scramble, the deadlock was broken in the 70th minute by David Clarkson who headed home Michael Smith's cross before John-Joe O'Toole, reacted quickest to a loose ball parried towards him by Burton's keeper six minutes later to seal a 2-0 victory. 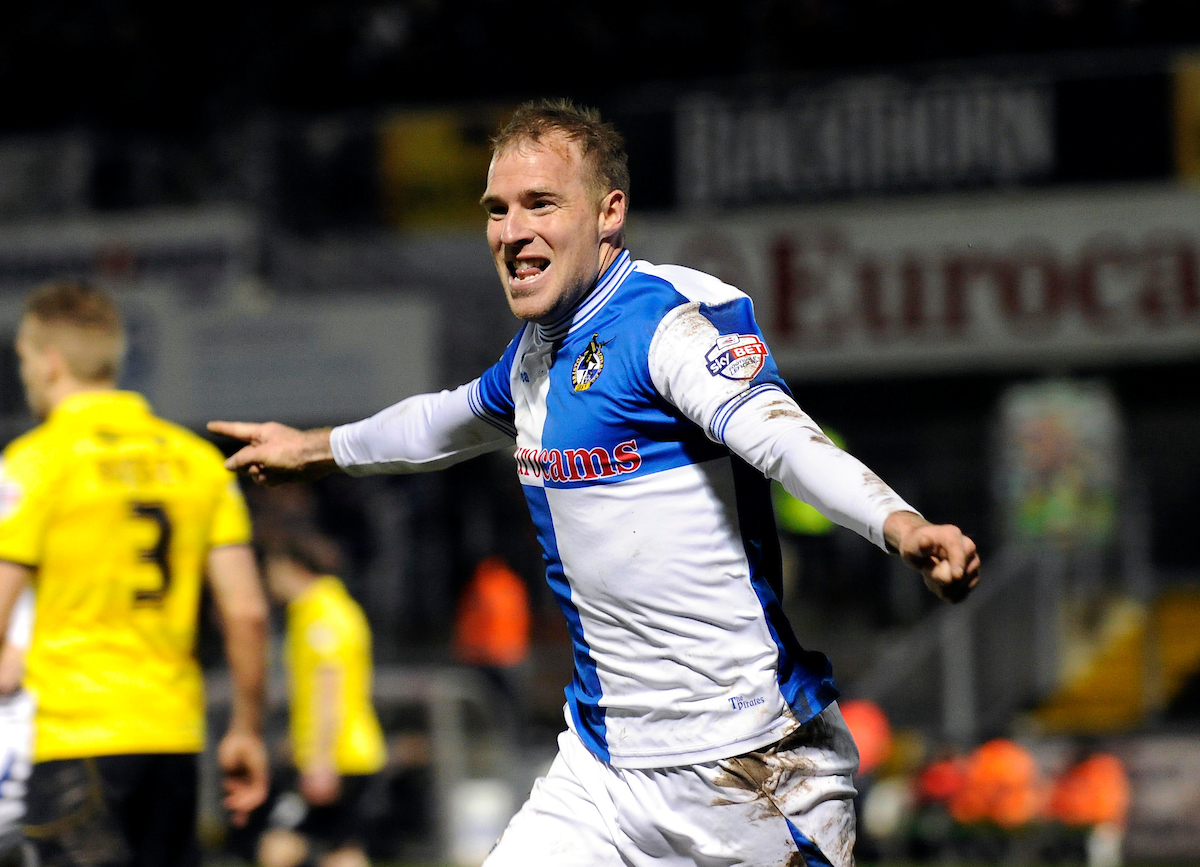 Tickets: Advanced tickets for the fixture are no longer available, however supporters can pay on the day at the ground.

Keeping Up With The Game: As usual, we will have updates throughout the game on social media. If you can't make it to Burton on Saturday, supporters will be able to watch the game on iFollow due to the international break. For more information about iFollow - please click HERE.