Take a look from inside the other camp ahead of Saturday's game at the Mem.

Scunthorpe boss Stuart McCall held hi pre-match press conference on Thursday and covered his sides recent form and his thought on Rovers ahead of Saturday's game.

Speaking to scunthorpeunited.co.uk, McCall, “We’ve had two contrasting results with the cup games. It was a big win last Saturday in the FA Cup against a good Burton side. I think we managed the game really well after they got one back, with what was another 16 minutes when you include time added on. They didn’t have another shot on target so there were good things to pick up from that.

“When you look back at the Mansfield game, we were so disappointed to go out of it in that manner. We controlled the game for large spells and they had four shots, scoring three of them. We should have won the game but we didn’t.

“When I look back on (the Mansfield match), there were some good performances by certain individuals. Like always in these games, there were a couple who we were hoping would have done better than they did. Funso got a good 90 minutes under his belt and controlled it for us for large periods, coming through with no problem.

“Yas (Ben El-Mhanni) came in for his first game, scored one and made one so his confidence will be good. There were a couple of other decent performances but we don’t like losing football games, so that was a huge disappointment.

“We head down to Bristol to face a side who have stopped leaking goals, having gone to a back five. We’re always confident we can create and hopefully take the opportunities. It’s always a tough game there but one we’re looking forward to. It’s a quirky sort of stadium but they certainly get behind them there. It’s a game we’re looking to win and another chance to start climbing back up the league.” 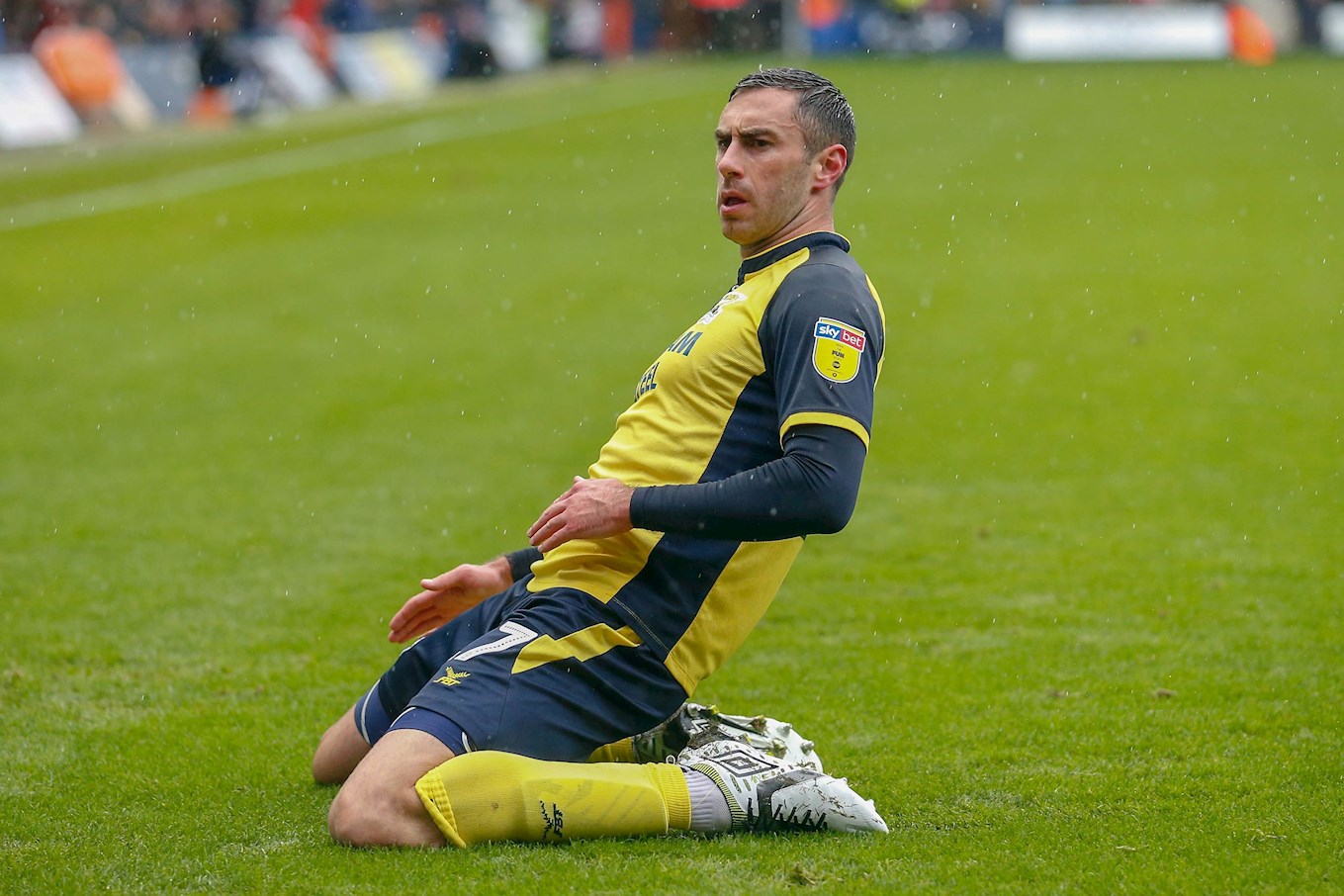 The forward has supplied a steady stream of goals to aid Scunthorpe's cause this season - averaging a goal every three games.

The former Charlton and Birmingham man joined the Iron in just ahead of the summer transfer window closing last summer, as many Rovers may recall the forward being send off while playing for Charlton at the Valley against the Gas on the opening weekend of the 2017/18 campaign.

Since arriving at Glanford Park, Novak's goals assisted Scunthorpe's objective of reaching the play-offs last term, as Novak got his name on the scoresheet on the seven occasions.

This season, the 30 year-old opened his season account in a 1-1 draw against Walsall and has since gone on to hit the net on six occasions - with his most recent goal in last weekend's Emirates FA Cup victory for Scunthorpe over Burton. 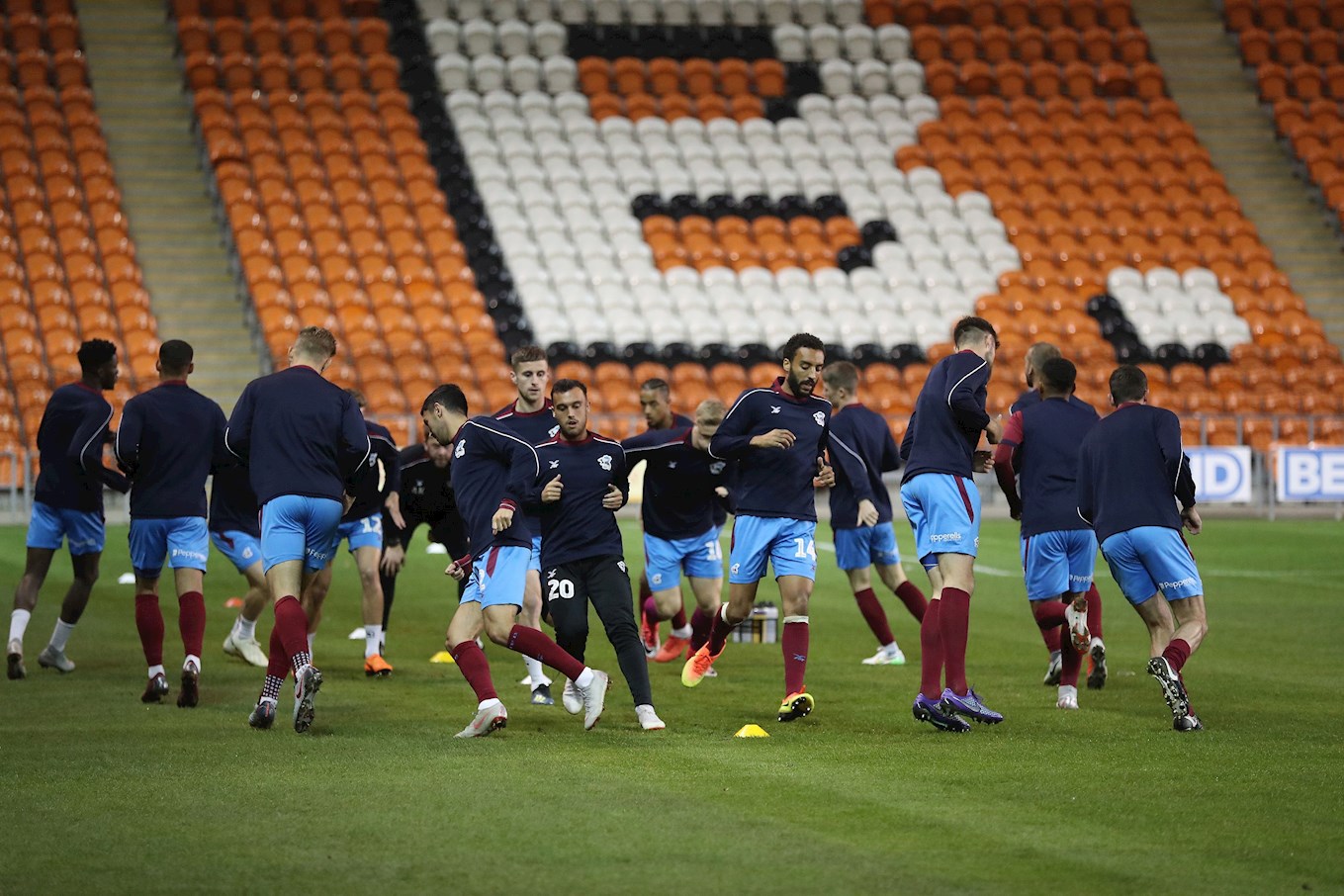 Scunthorpe make the long trip south on Saturday on the back of a 3-2 defeat in the Checkatrade Trophy in midweek. The defeat saw Stuart McCall's side exit the competition at the group stage, despite scoring two goals in a bid to rescue a point that would have saw them progress to the next stage. Focusing on their league campaign, the Iron have picked up three wins in their last ten outing - with recent victories against the likes of AFC Wimbledon, Shrewsbury and Charlton. Ahead of the weekend's round of fixtures, Saturday's opponents lie a point and a place ahead of Rovers, with a points tally of 18.