The talk from the Gillingham camp ahead of Tuesday's Sky Bet League One encounter.

Speaking ahead of Tuesday's encounter, Gills boss Steve Lovell has tasked his team to start turning performances into results and relayed that he's expecting a tight contest at BS7.

Speaking to gillinghamfootballcub.co.uk, Lovell said, "It's a big game and it's an important week for us. We were disappointed on Saturday but we can take a lot of heart from the performance.

"Bristol Rovers will be eager to get a few points under their belts and it's tight down there. There are three points up for grabs; whatever happens will happen and you just need to prepare as we do normally and hopefully we will start turning performances into results.

"It will be a battle; we will embrace it and try to get something out of it. We just need to keep going, they are giving everything and I can't ask for anything more." 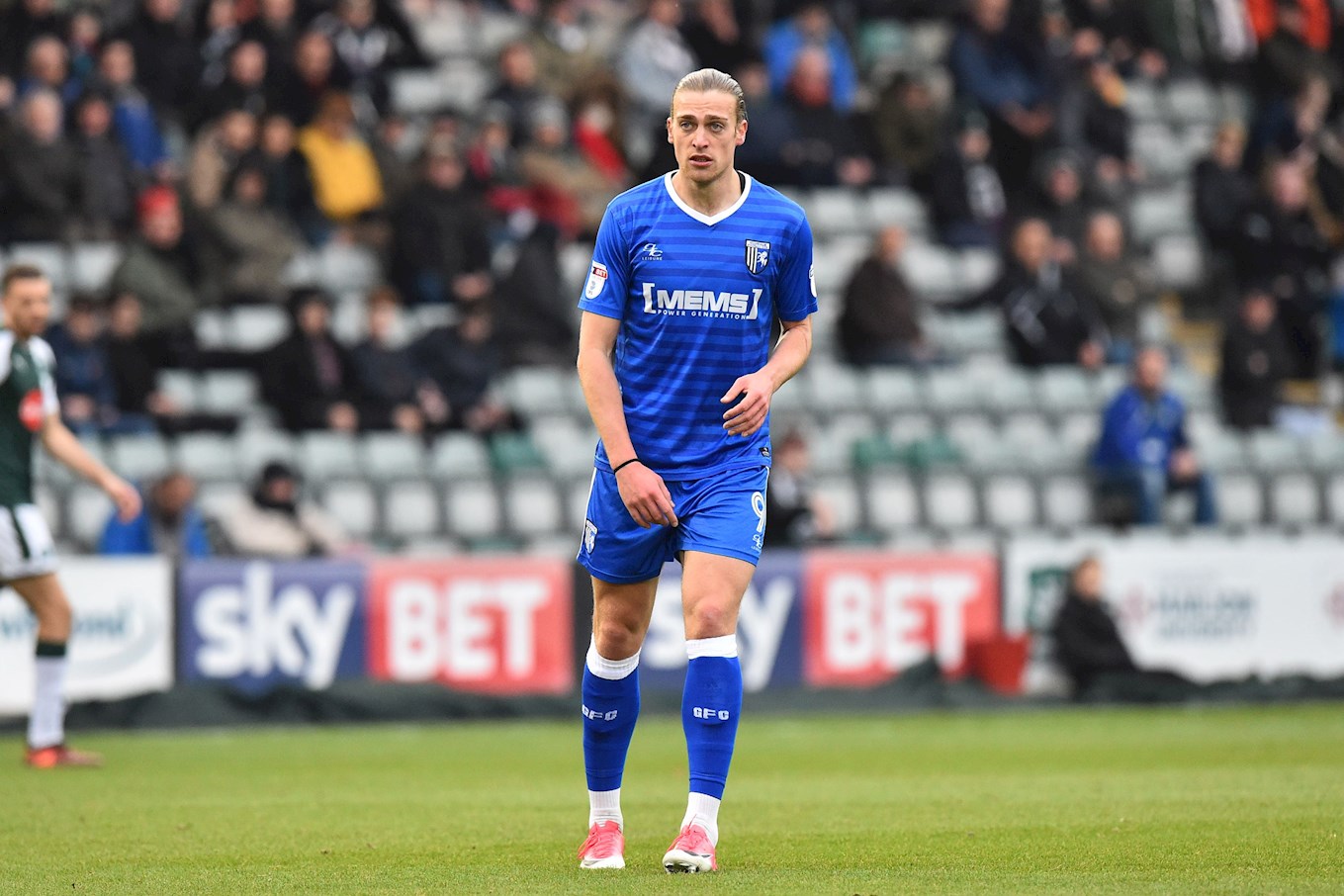 Tom Eaves' 12 goals makes the striker stand out as the Gills most consistent performer. The forward opened his account for the season with a brace against Burton in August and has found a steady stream of goals throughout the current campaign. Towards the end of October and the start of November, Eaves put in an impressive run of performances that saw him score five goals in four outings.

In his last two appearances, Eaves has found the net twice, scoring in a dramatic extra-time win over Hartlepool United in the Emirates FA Cup and Gillingham's only goal on Saturday in a 3-1 defeat to Luton Town.

Rovers supporters will remember the stint the forward had at the Mem back in 2012.

Gillingham have registered nine points on the road this season and have conceded sixteen goals on their travels so far this term - split equally with eight goals conceded in the first half of away games and eight in the final half of play.