Continuing our look back at the 2017/18 campaign, we focus on the month of September.

The month began with a trip to Bradford, in front of the Sky Sports cameras. Rovers were missing captain Tom Lockyer, who was away on international duty and were defeated on road thanks to a hattrick from Charlie Wyke, with Rovers scoring a late consolation goal through Billy Bodin.

Rovers bounced back when Walsall visited the Mem the following week. Rory Gaffney fired Rovers ahead inside the opening five minutes, but the striker's goal was chalked off due to James Wilson goal on the hour mark. There was more drama yet to come, as goalkeeper Sam Slocombe was shown a straight red card for a challenge outside his area. The dismissal meant that Andre Alexis-Jr was called upon from the bench to make his EFL debut. The young French goalkeeper was an immediate fan favourite, which rallied ten-man Rovers to score a late winner courtesy of Ollie Clarke. 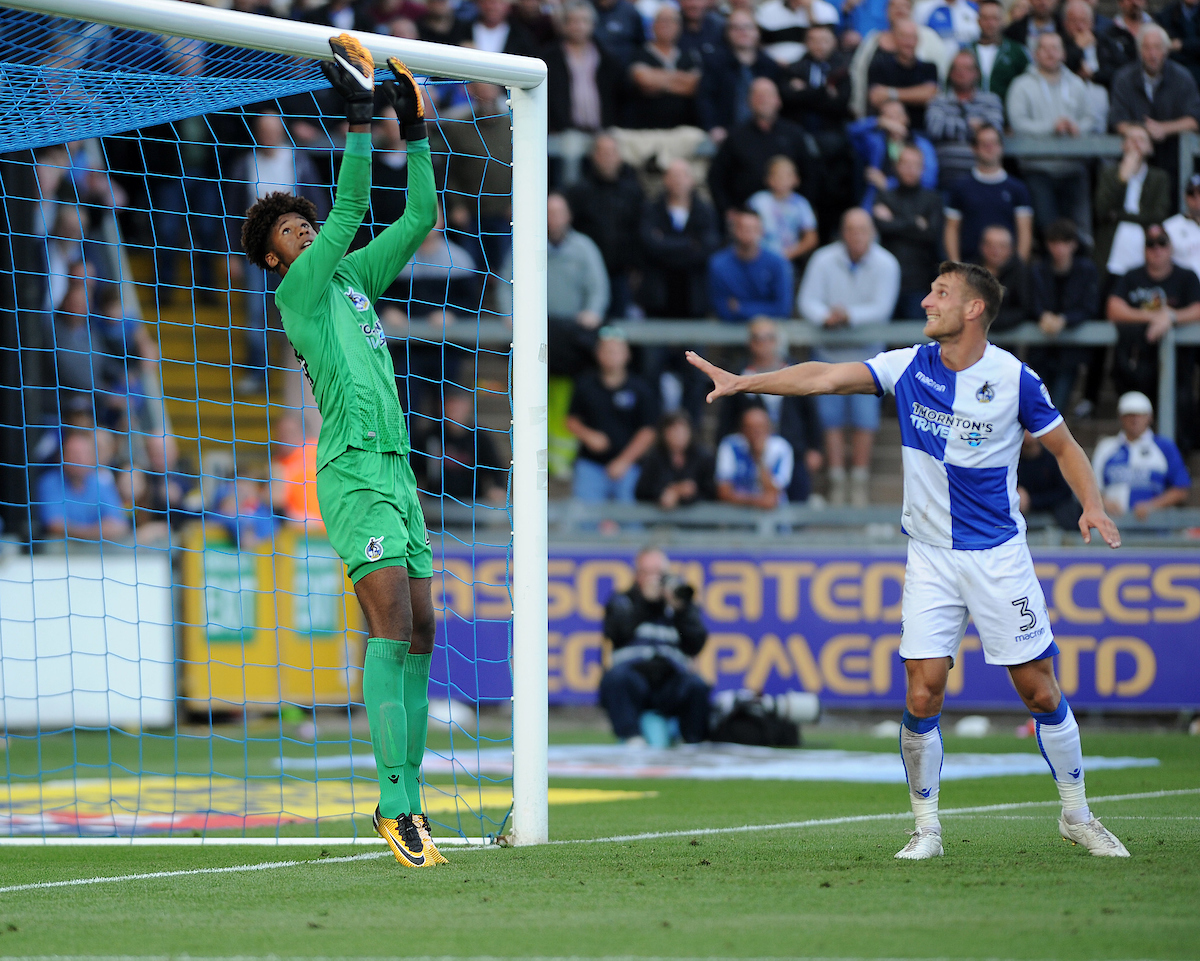 Oldham were the next team to visit BS7, who were then under the guidance of John Sheridan, who witnessed his team hold a two-goal cushion heading into the final ten minutes. There was late drama aplenty top come, as two goals in as many minutes from both Rory Gaffney and Ryan Sweeney levelled the scoreline, only for the visitors to find the net again through Eion Doyle to secure the win.

Early division pace-setters, Wigan Athletic, was the next trip on the road for Rovers. Darrell Clarke's side started the game brightly, but a red card to Ryan Sweeney on the half-hour mark was followed by Nick Powell's opening goal which allowed Wigan to progress to record a 3-0 win. 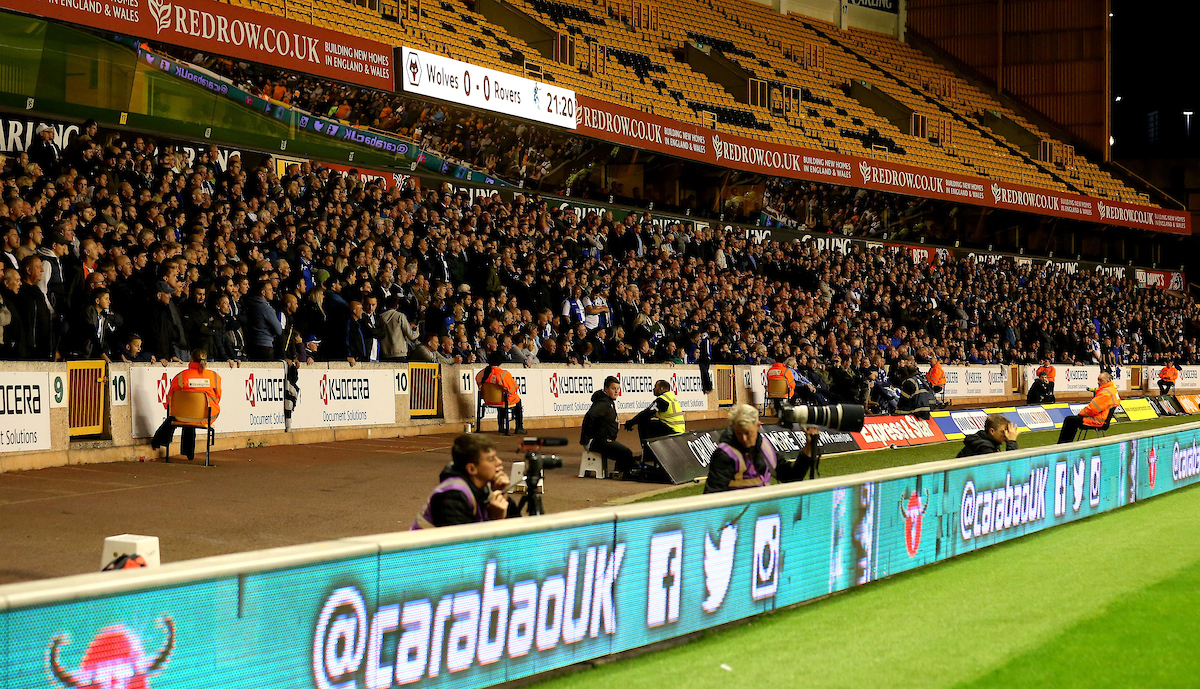 A Carabao Cup third round tie at Wolves was Rovers' reward for beating Fulham, as a substantial backing of fans made the journey up the M5 to back the Gas. On the night, Rovers registered twenty-one shots on target, as the game remained goalless heading into extra-time. The deadlock was finally broken in the 98th minute, as Bright Enobakhare converted from a low cross, which signalled the end of Rovers' run in the competition. 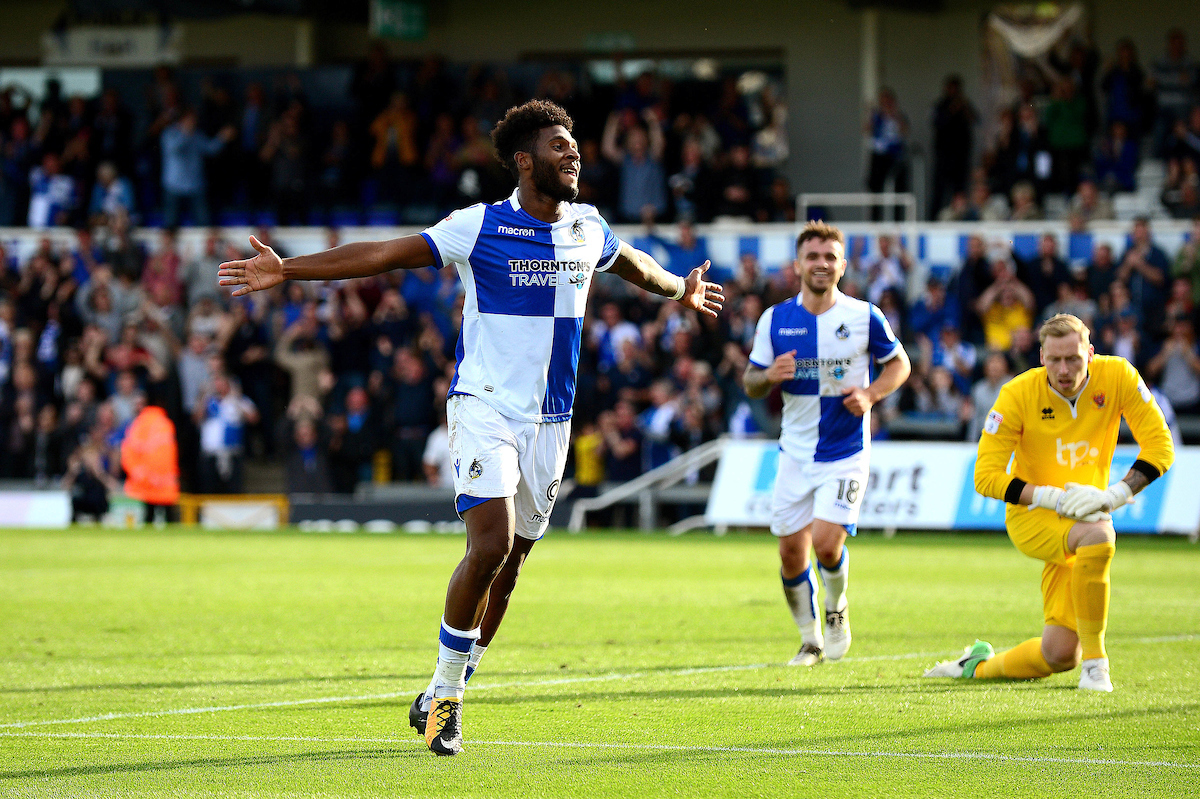 To conclude the month, Blackpool made the long journey south to face Rovers at the Mem. Sam Slocombe was in goal for the encounter against his former side. Kyle Vessell netted the first goal of the contest, which was levelled heading into the break thanks to a well-directed strike from Billy Bodin. The game looked set to end in draw, but Rovers scored twice in the final ten minutes, as goals from Ryan Sweeney and Ellis Harrison meant that September finished on a positive note.

Catch the best bits from the month below.

⏱MONTH IN A MINUTE: Look back at the best bits from September...