Just a week after reaching the League Two play-offs, Rovers faced Lincoln City in the first leg of the play-off semi-final at The Memorial Stadium and on Saturday 12th May 2007 a crowd of 10,654 saw Paul Trollope's side edge into the lead by virtue of a 2-1 victory.

The visitors to BS7 were competing in the play-offs for a fifth consecutive season and there was one familiar face in their lineup, that of former Rovers striker Jamie Forrester, while the future Rovers player Jeff Hughes was also in the side. 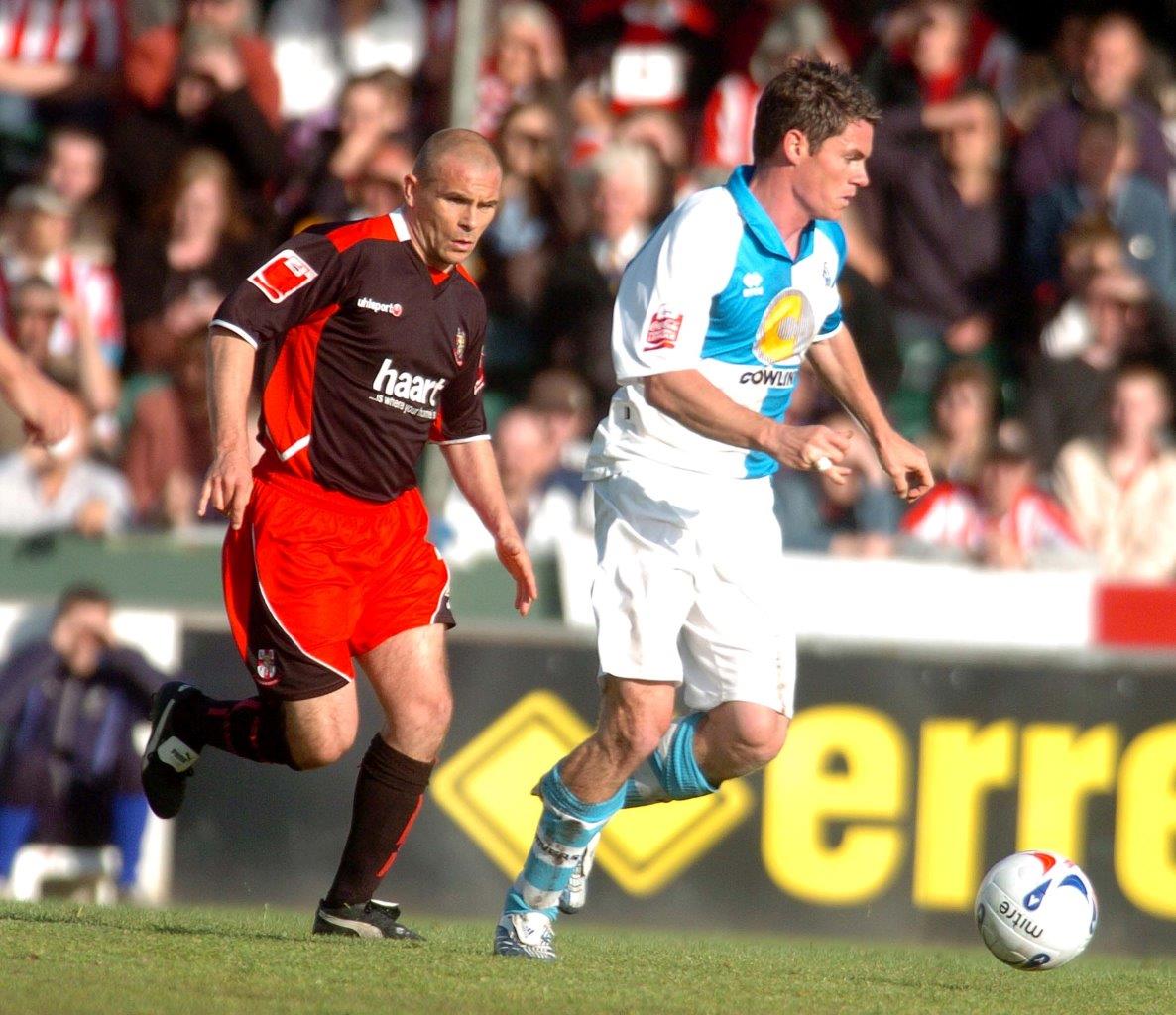 Rovers took a 10th-minute lead in the game when Rickie Lambert crossed to the back post and Craig Disley timed his run to meet the ball first and head firmly past goalkeeper Alan Marriott.

However Lincoln were back on level terms just after the half hour mark when, after a foul by Chris Carruthers, Hughes curled in a free kick from 20 yards out that eluded everyone and crept in at the far post.

What proved to be the winning goal arrived on 54 minutes when Richard Walker registered his 20th goal of the season. The striker latched on to a Steve Elliot free-kick, and struck an angled volley past Marriott. 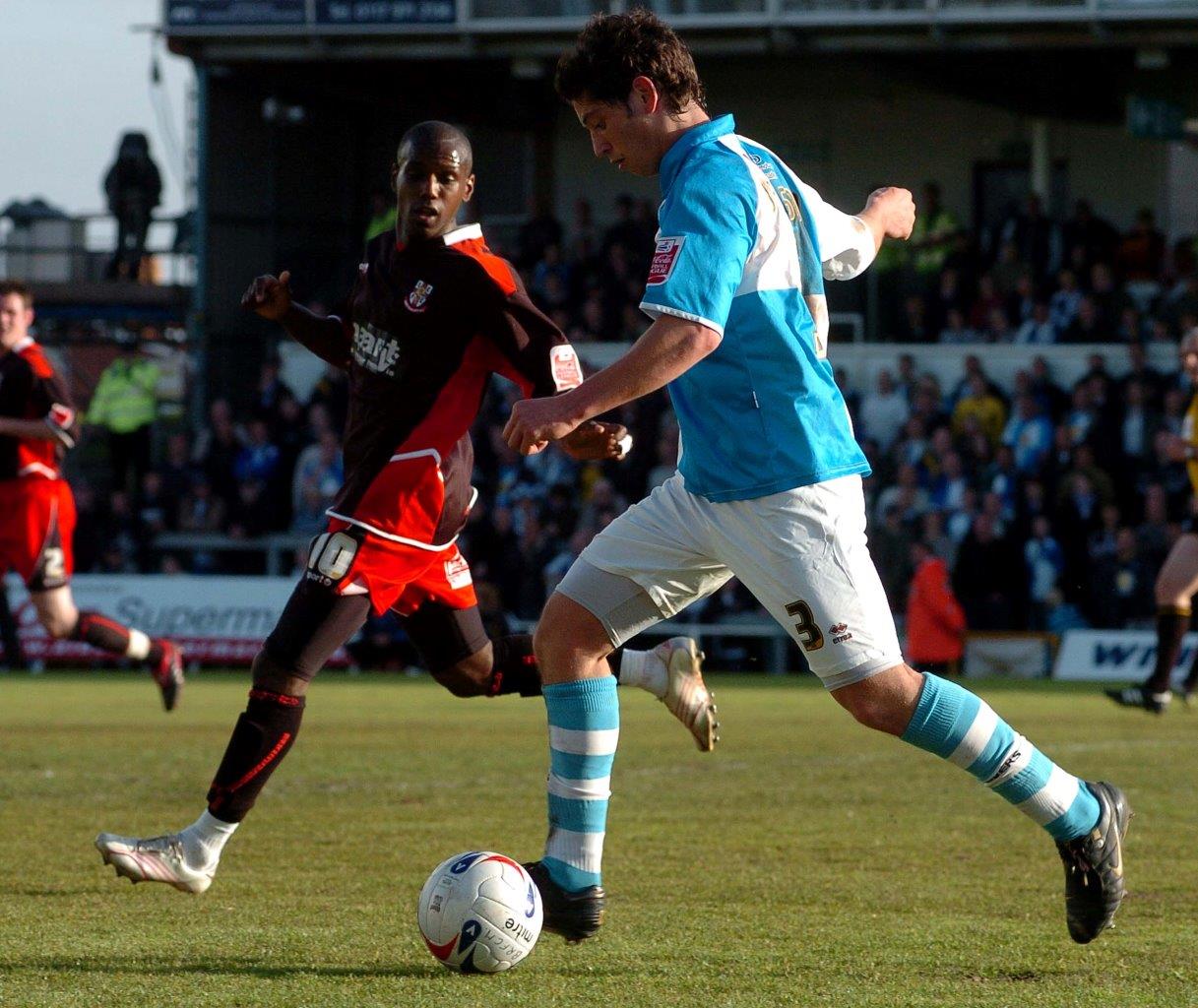 And so it was on to Sincil Bank for the second leg the following Thursday, with manager Paul Trollope saying; "Two-legged ties throw up different challenges and we feel we know what to expect at Lincoln.

"They have a decent home record and they will have their crowd behind them.

"But we have coped with that before and we showed when winning at Hartlepool to make the play-offs that we can deal with that kind of pressure."