Academy goalkeeper Liam Armstrong has to today signed a professional contract with the Club.

The shot-stopper has been offered a professional deal with still a year remaining on his scholarship.

Liam has impressed this season for the U18's and has played a number of games for Chris Hargreaves' Development Squad.

The youngster has also produced a string of positive performances while out on loan, picking up four man of the match accolades during an elven game stint at Tiverton Town. 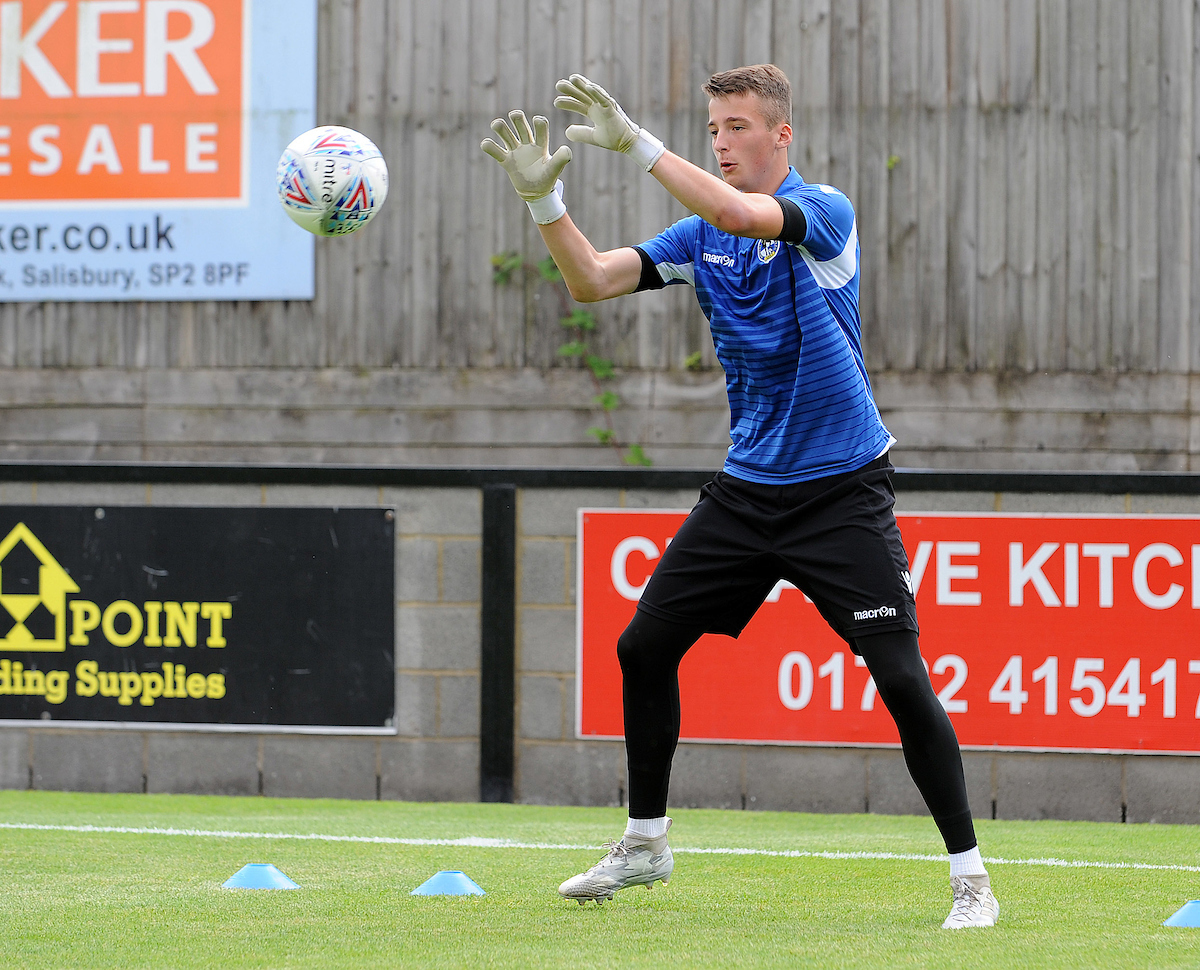 Speaking shortly after finalising the paperwork on his new contract, the eighteen-year-old signalled his delight on agreeing to his first full-time deal.

"I'm over the moon that it's all done and over the line," said Liam.

"I have enjoyed working with the Development Squad set up already. With Mildy (Steve Mildenhall) being fresh out of the game, I have been able to learn a lot from him and it definitely benefited my playing career so far."

"I have got my gym programme to work on over the summer, as well as a nutrition plan, so I'm already looking forward to hitting the ground running next season.

Liam becomes the third member of the Academy setup to sign professional terms for next season, joining Alife Clarke and James Spruce.