Defender Daniel Leadbitter has today signed a contract extension with the club.

Daniel missed almost the entire second half of the 2017/18 season through injury and will now be hoping to complete a more extensive campaign personally after committing his future to the club.

The right-back joined the club in the summer of 2014 and made his debut against Grimsby Town on the opening day of that season.

The former Torquay United man scored his first goal for the club in a 3-2 win against Lincoln City on 13th September; his only so far for Rovers.

Since intially joining the club four years ago, Daniel has made 118 appearances for the club and has been a part of back to back promotions from the Conference up the League One.

Before his time at BS7, Daniel was in the youth ranks at Newcastle United from the age of eight, but left there in 2011 and signed with Torquay.

It was in Devon he stayed until 2013, before he dropped down into non-league to play for Hereford United and enjoyed an impressive debut campaign that consequently prompted Darrell Clarke to snap up the athletic full-back to boost the Gas' immediate return to the Football League. 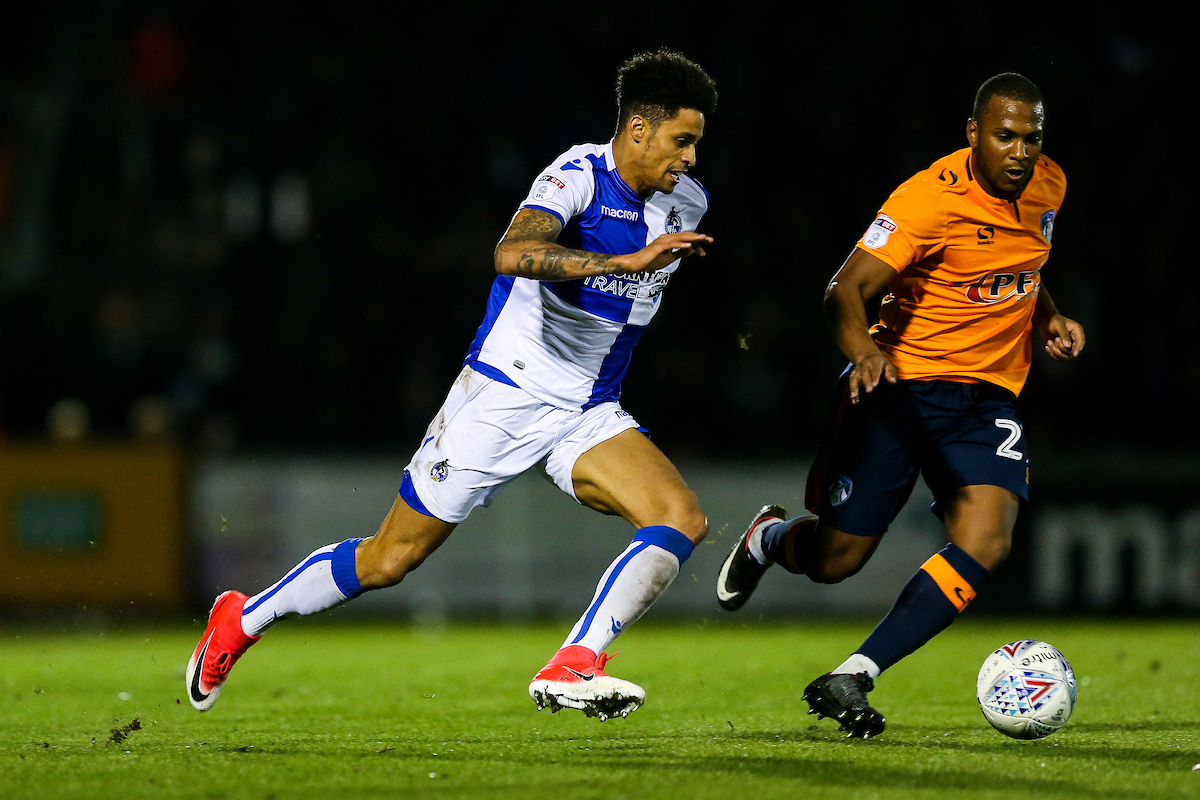 Here's what Daniel had to say just moments after penning his new deal.

"My time here has made up the biggest part of my career and I've got some really great memories here, even besides the obvious ones." He told the club.

"I'm going to be ready for the first game of preseason providing all goes well with my rehab but I'm very confident I'll be ready.

"I can't wait because it's hard watching from the sidelines, I hate watching but I'll turn up and support the lads every Saturday but that's not what I'm here to do so I look forward to being more involved next year."

The gaffer shared his defender's delight at the contract extension, something which Darrell was keen to express.

“I am extremely pleased that Daniel has agreed to extend his contract with the club and look forward to working with him again next season." Darrell said.

“He has been a valued member of the squad for four years now and has made over 100 appearances for us during that time.

“He was troubled by injury last season, but has undergone an operation to correct the hamstring problems he experienced and will be ready to join us for pre-season training.”