As Darell Clarke prepared his Rovers side for their final game of the season, see what his opposite number thinks about Saturday's game.

Chris Powell has had a good start to life as Shrimpers boss, losing just four of his 25 games in charge so far.

They've won their last three and Powell spoke to southendunited.co.uk to outline his thoughts on the prospect of facing Rovers and instructed that he expects his side to perform right up to the conclusion of the season.

“Their (Rovers) progression over the last few years has been very underrated for me,” Powell added.

“They’re always well-supported and I’m sure there will be plenty of Gasheads in fancy dress.

“They’ve had a number of draws recently and in some ways, it’s job done, they haven’t got involved in anything above them but definitely not down below.

“A bit similar to us in many respects, but we want to end the season on a positive note. I think that will be good for us momentum-wise and we’ve been good at home.

“We’ve started well at home and it’s up to us to perform.” 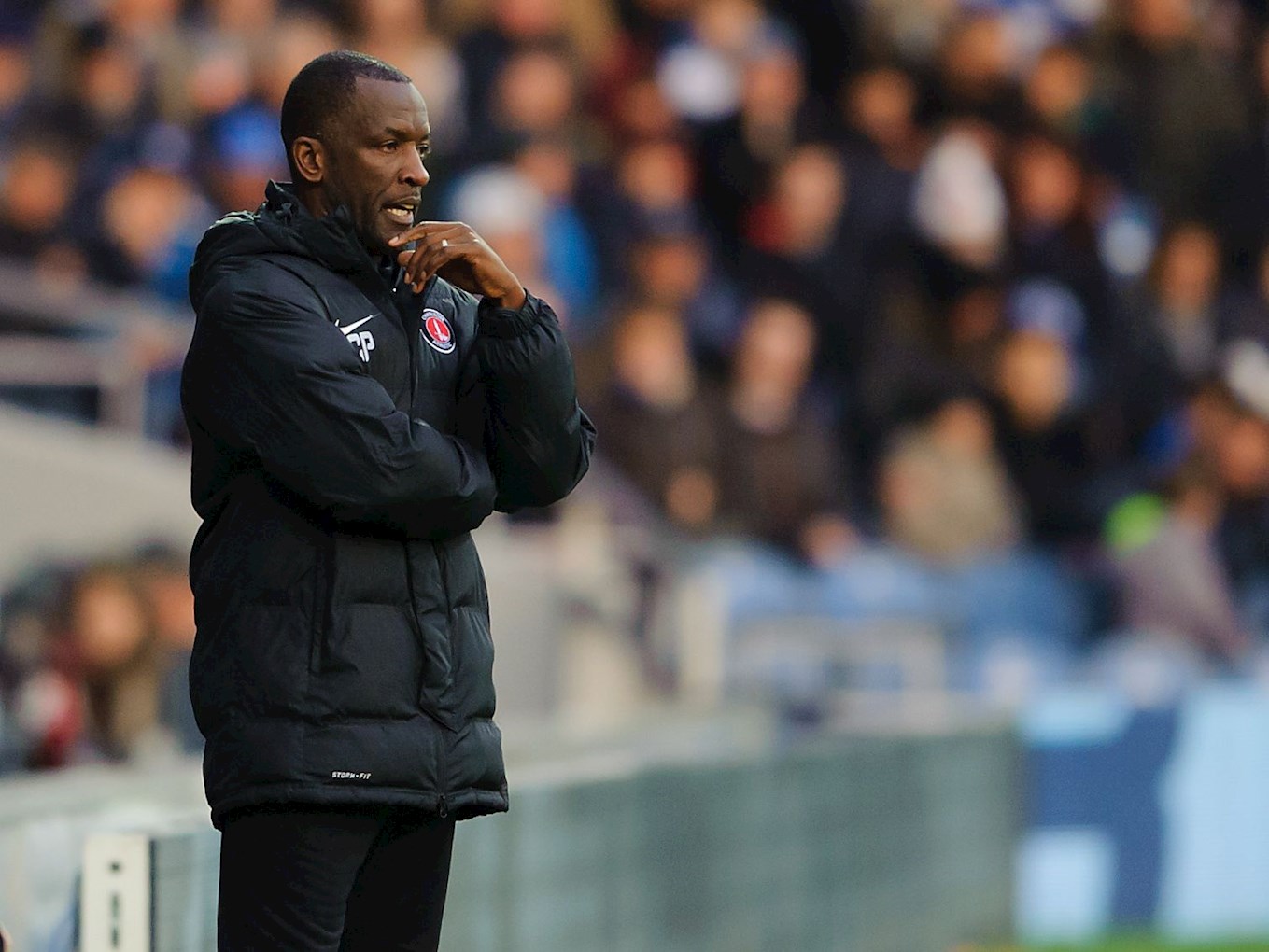 The former England left-back landed his first job in management back in 2011, taking the reins at a club he'd played over 250 games for, Charlton Athletic.

Due to his history with the club and fans, he quickly became a favourite at The Valley and won the League One title in 2012.

The following season The Addicks finished 9th in the Championship, however the campaign that followed was marred with off-the-pitch fan protests regarding the owner and Powell was sacked in March 2014 with the club bottom of the Championship.

Six months later he returned to management and joined Huddersfield Town, where he remained for just over a year. 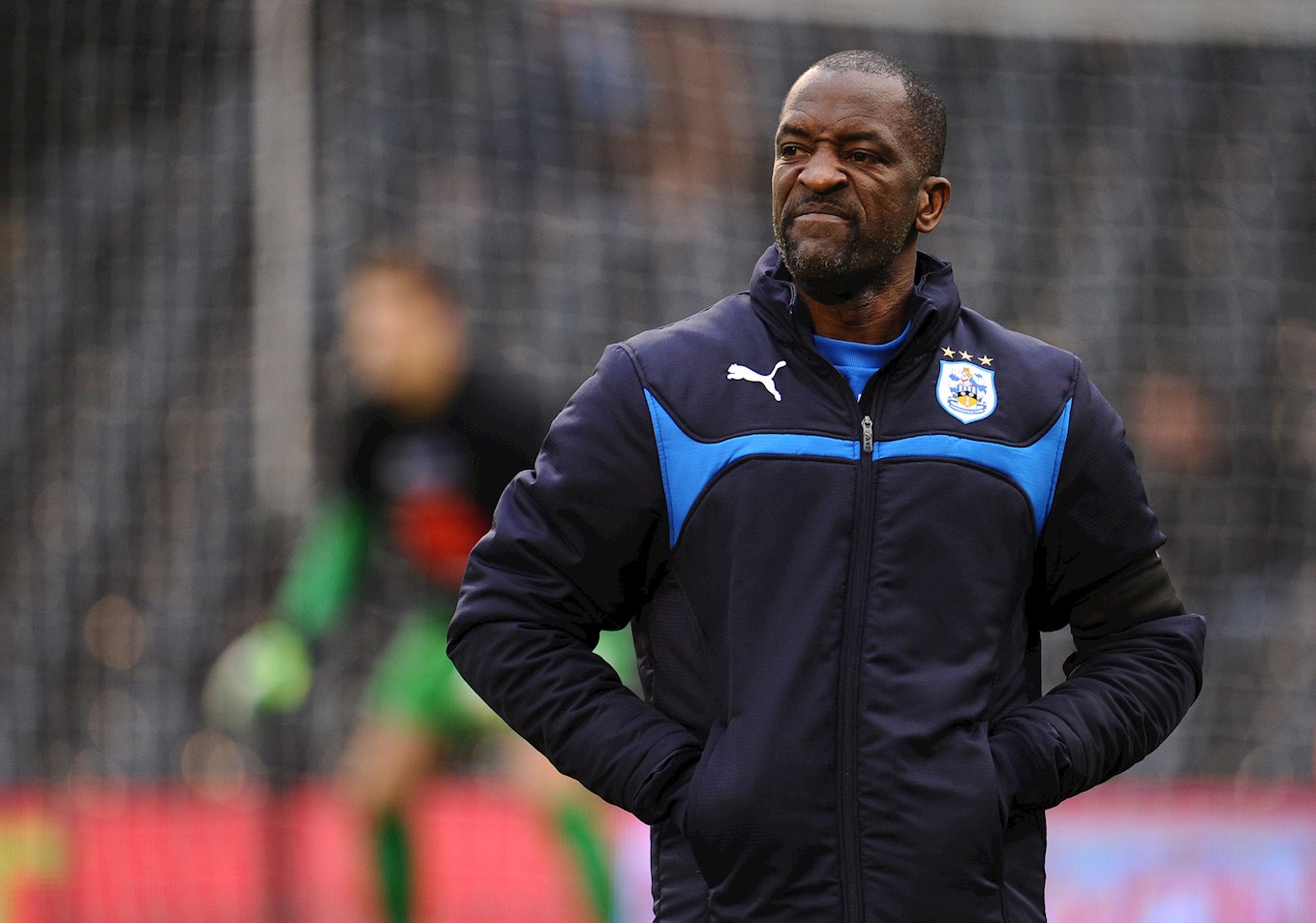 After a stint as Steve McLaren's assistant at Derby County lasting until March 2017, Powell took a break before returning to management with Southend in January this year.

Before his management days, Powell enjoyed an extensive and enviable playing career that spanned over 23 years and saw him make over 700 senior appearances.

A left-back by trade, Powell played for eight different pro clubs most notably Southend and Charlton. 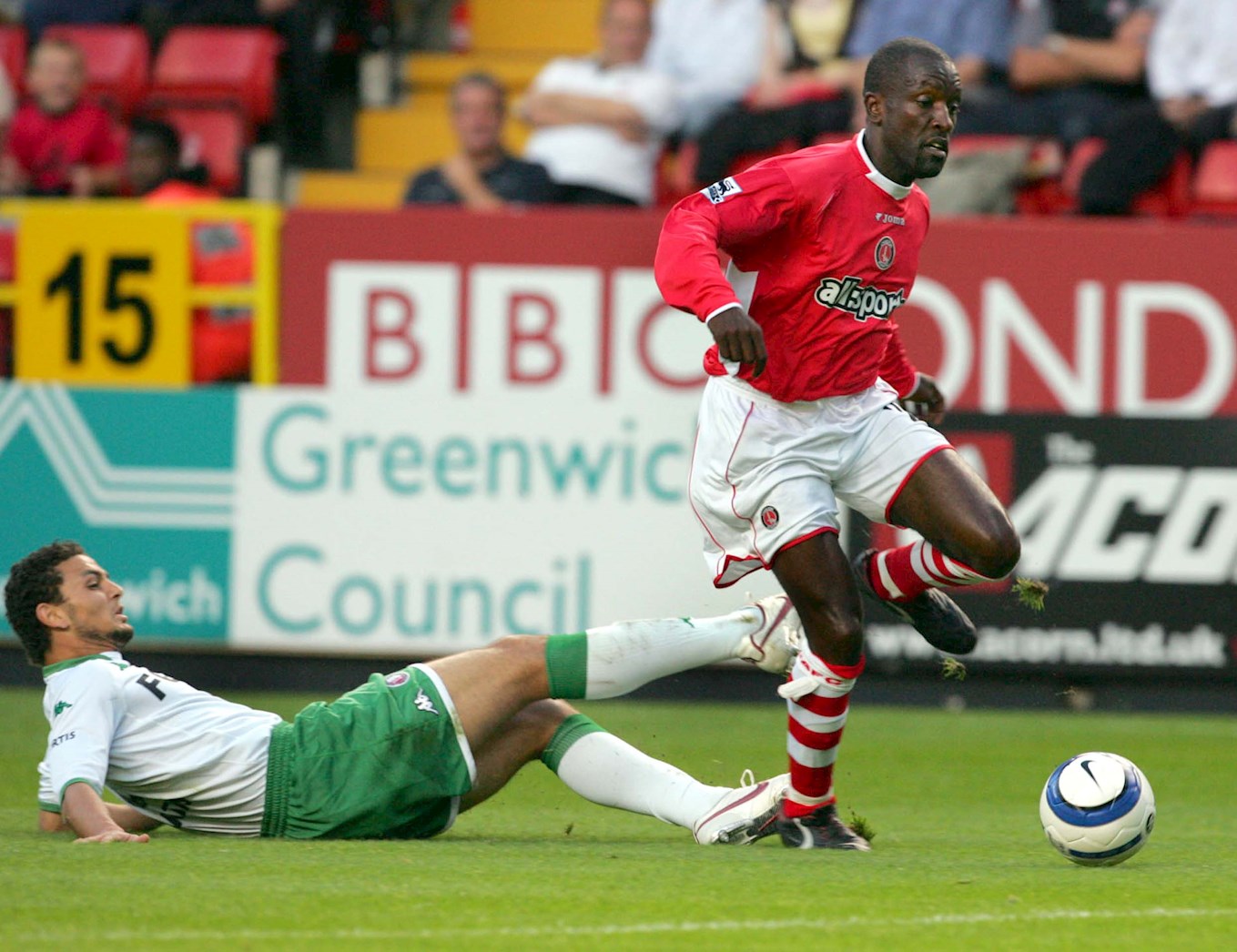 The 48-year old had three spells at Charlton and played much of his football there in the top-flight, but his most significant stint at The Valley was from 1998 to 2004, evening earning England call-up (five) during that time.

Following his time with Athletic, he had spells with Derby County, West Ham, Leicester City and Watford as well as two brief returns to the Addicks. 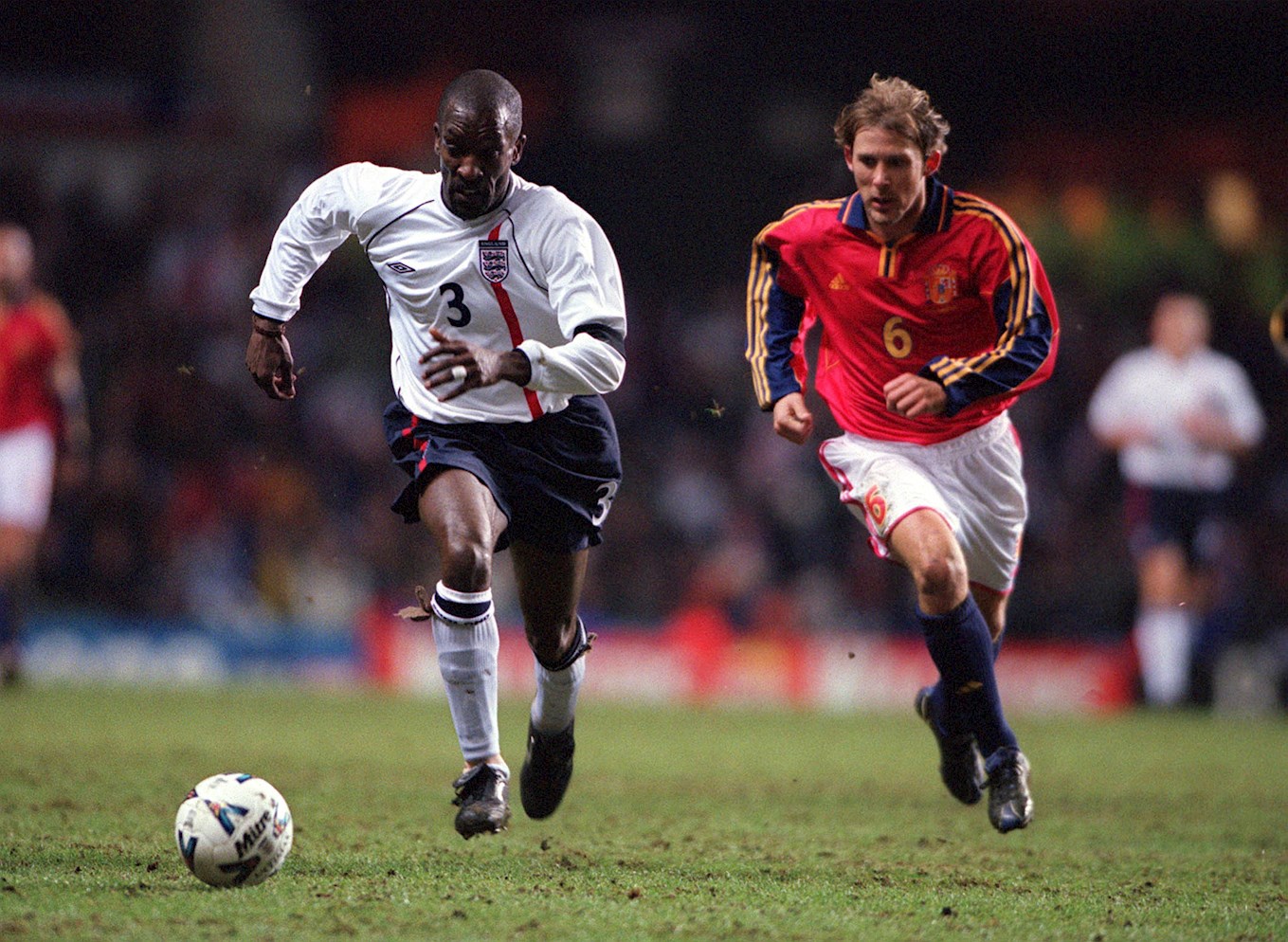