Rovers striker Ellis Harrison is not happy with this season's goal return despite finding the net 14 times, and is eager to increase that tally next campaign.

As the season draws near to a close, we sat down with Rovers' 2017/18 top scorer, to see how he reflects on the campaign and what his ambitions are once he and the side return from the summer.

Even though this is Ellis' highest scoring EFL campaign and he has received recognition for his performances through his Player's Player of the Year nomination and President's Club Player of the Year award, the striker still isn't satisfied.

"I'm not happy with my goal return this season, I'd like to be at least hitting the 20-goal mark but it just wasn't to be this year." Ellis told the club exclusively.

"I've missed a lot of good chances, missed a penalty, which had I scored I might have been able to take a few others but it didn't happen.

"I think I've been pretty consistent this season but just haven't added the number goals I wanted to but I need to improve my whole game." 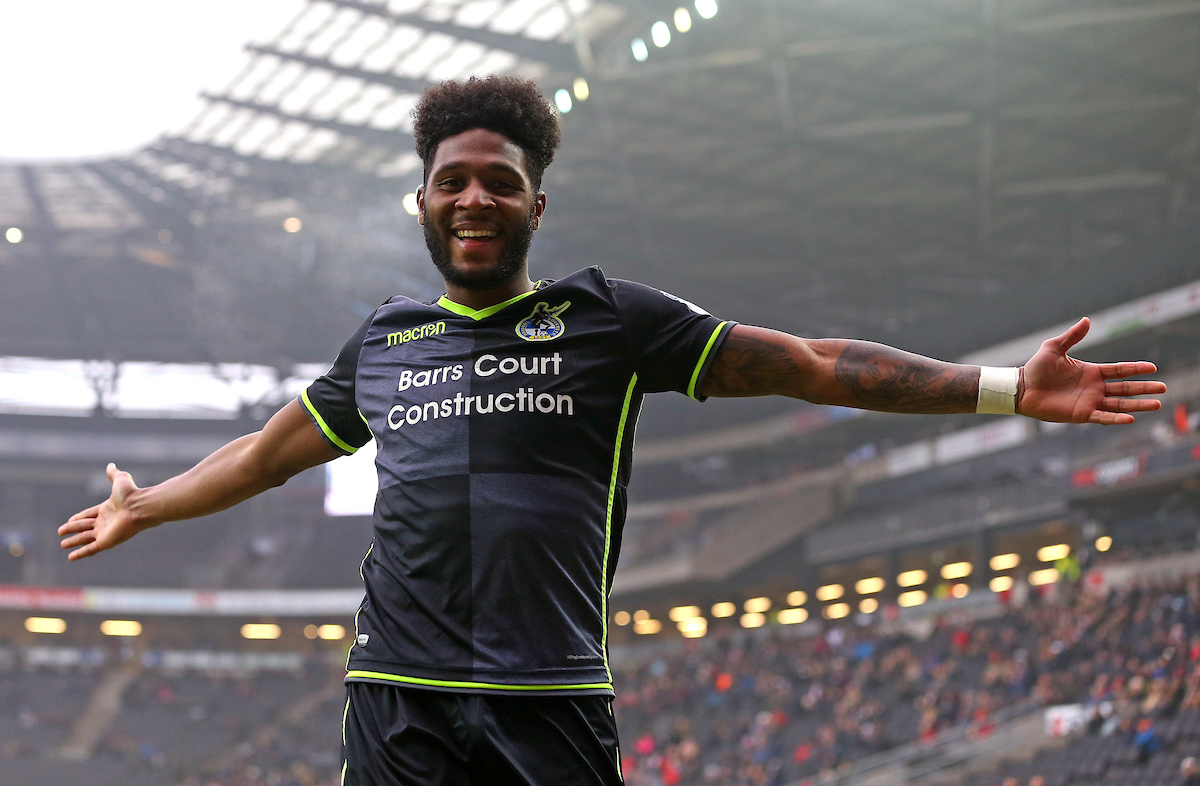 Ellis' growth as a player and goalscorer in recent years has been noticeable and is represented in his goals tally and the number of appearances he has made this season.

This campaign he has pulled on the Rovers shirt on 48 occassions and did so 42 times the year before.

Compare that 34 the season before that, many of which were off the bench, is evidence of the growing trust and belief Manager Darrell Clarke has in his number nine.

In spite of this, the Welshman's desire to improve as an individual and a team doesn't appear to cease.

"I am pleased with the awards, but it's just an award at the end of the day and what we really want is to achieve as a team and get promoted.

"We need to strengthen the team to compete for the top six; we've got good players at the moment but you can always improve.

"There's still a lot more to come from me and us in terms of my general play and the number of goals I score." 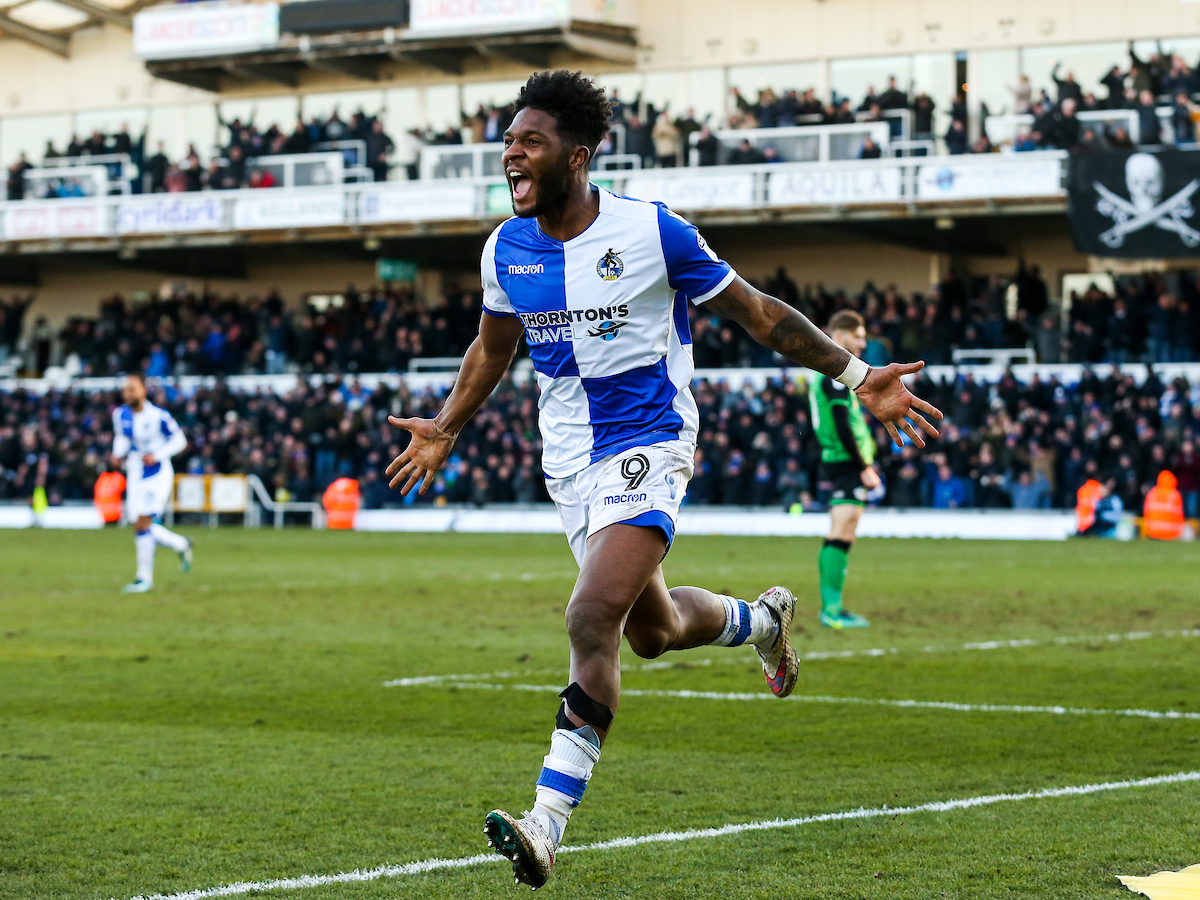 Even as the curtain is set to come down on the season and the Rovers squad will be taking some much needed rest, the following campaign is always in thought.

It's even in blueprints before this current season has, seemingly wrapped up with nothing to play for, is finished.

"It doesn't matter that there's nothing riding on the games, there's still people watching you and you want to finish on a high to set you up nicely for next season." Ellis said.

"I'll never stop working hard even away from team training because I want to come back fitter every season and that's why I've played this season because I've come back ready."

The 24-year old has been with the club since his early teenage years and is very much part of the furniture here at Rovers, much like his outgoing teammate and friend Lee Brown.

It was announced last week that Lee would be leaving the club after joining back in 2011, in the same year Ellis made his debut.

The pair have been close ever since and Ellis insists he will be sorely missed.

"I'm devastated. Browny [Lee Brown] came in when I was a second year scholar and I've become so close with him and he's become one of my best friends."

"I've done all sorts with him, been to his wedding, even babysat his kids! So it'll be really sad to see him go, but I wish him all the best." 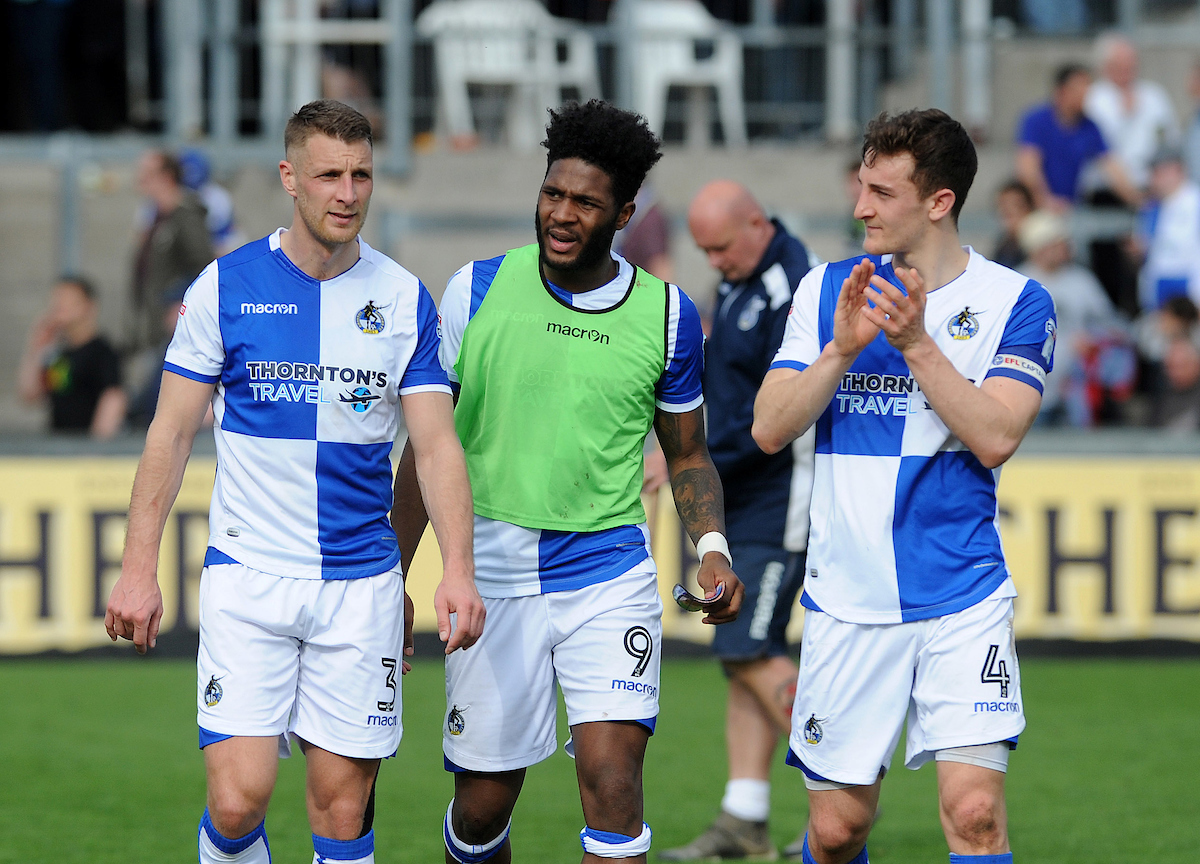