As Rovers gear up their final game of 2017/18, we pick out three potential opposition threats for the last time this campaign.

Despite not having a great deal to play for in terms of promotion hopes or relegation avoidance, Southend have been on quite an impressive run of late.

They've won their last three games, scoring nine goals in the process and keeping clean sheets in all of those fixtures.

They may be sat in 10th and with their fate concluced, but they'll be keen to continue their form and put on a show for their home fans in the final game of the season.

Here are the three United players we've selected to keep tabs on. 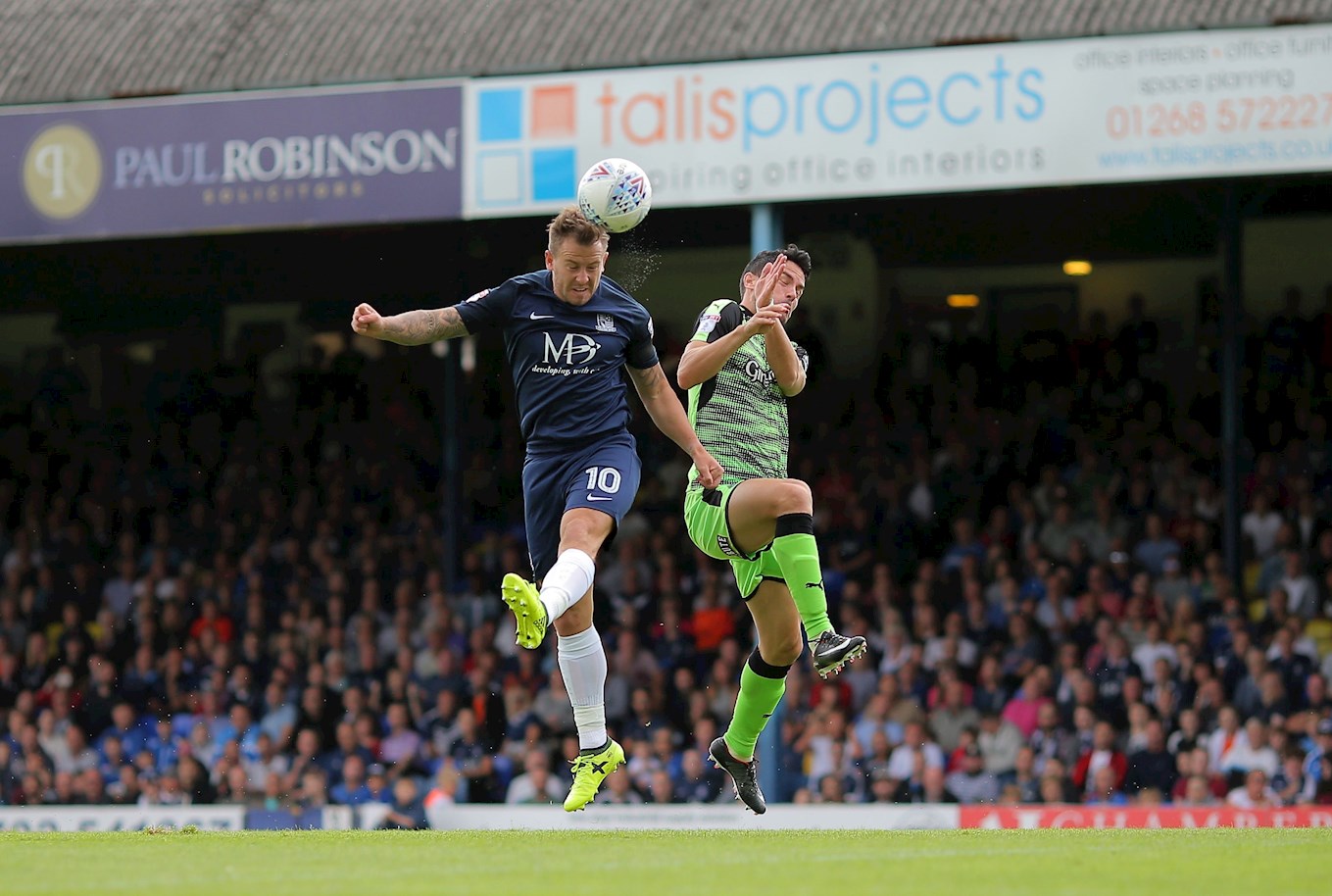 The experienced EFL striker is Southend's top scorer this season, with ten goals to his name.

This season the thirty-year-old forward surpassed the one-hundred EFL goals mark, validating his status as a trusted goalscorer.

Cox recently netted a brace in a 3-0 win away to Oldham Athletic last month and Rovers fans will recall the striker scoring a late penalty in our 1-1 draw at Roots Hall last season.

The 27-year old winger is Southend's main source of creativity, with McLaughlin leading the way in the assists leaderboards with 13.

However his attacking input doesn't stop there, the Irishman has also chipped in with a handy seven goals as well from out wide.

McLaughlin signed for United back in 2015, after a short but successful loan period with the side away from his parent club Nottingham Forest.

He even had a brief spell on loan with rivals Bristol City, back in the 2013/14 season. 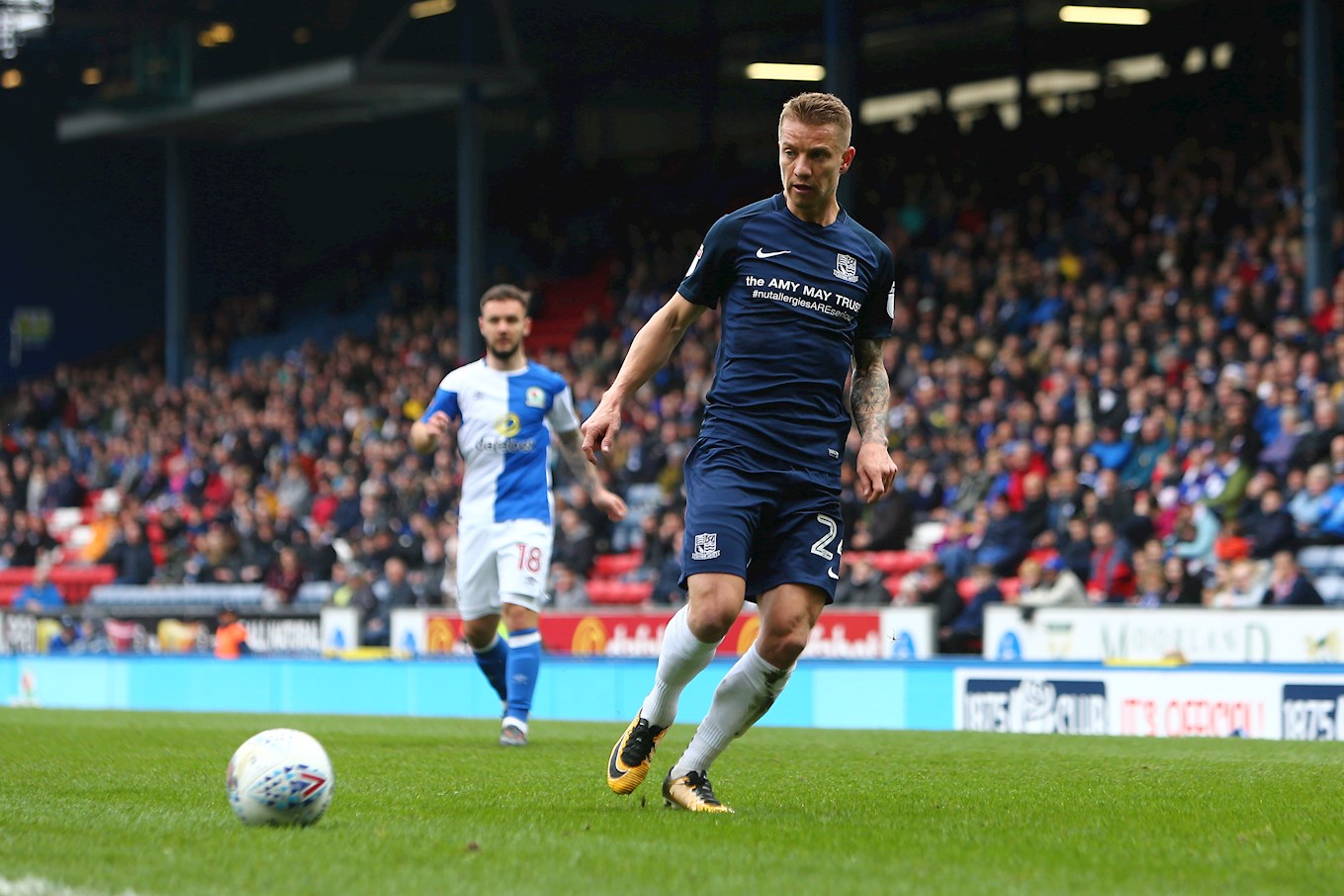 The thirty-year-old defender has assisted Southend's cause with an impressive eight goals from the back this season, in his 48 appearances to date.

The Cyprus international, who has played against Greece, Estonia and Bosnia during Cyprus' World Cup qualifying campaign, made just shy of fifty appearances last year for the Shrimpers.

This season the defender has been one of the most consistent and regularly featuring players in the Southend side this campaign.