Take a look at three players in the ranks of Northampton Town that could pose a threat during Saturday's SkyBet League One encounter.

The Cobblers head into Saturday's game with a slender one-point cushion separating themselves from the relegation zone.

In January, the playing squad at Sixfields underwent an overhaul, with no fewer than nine signings during the most recent transfer window, as Jimmy Floyd Hasselbaink attempts to edge Northampton Town to safety.

The new arrivals seem to be doing the trick, as Northampton have won four, drawn three and lost three during their last ten outings, picking up important victories against AFC Wimbledon and MK Dons.

Take a look at three players who could be a threat on Saturday. 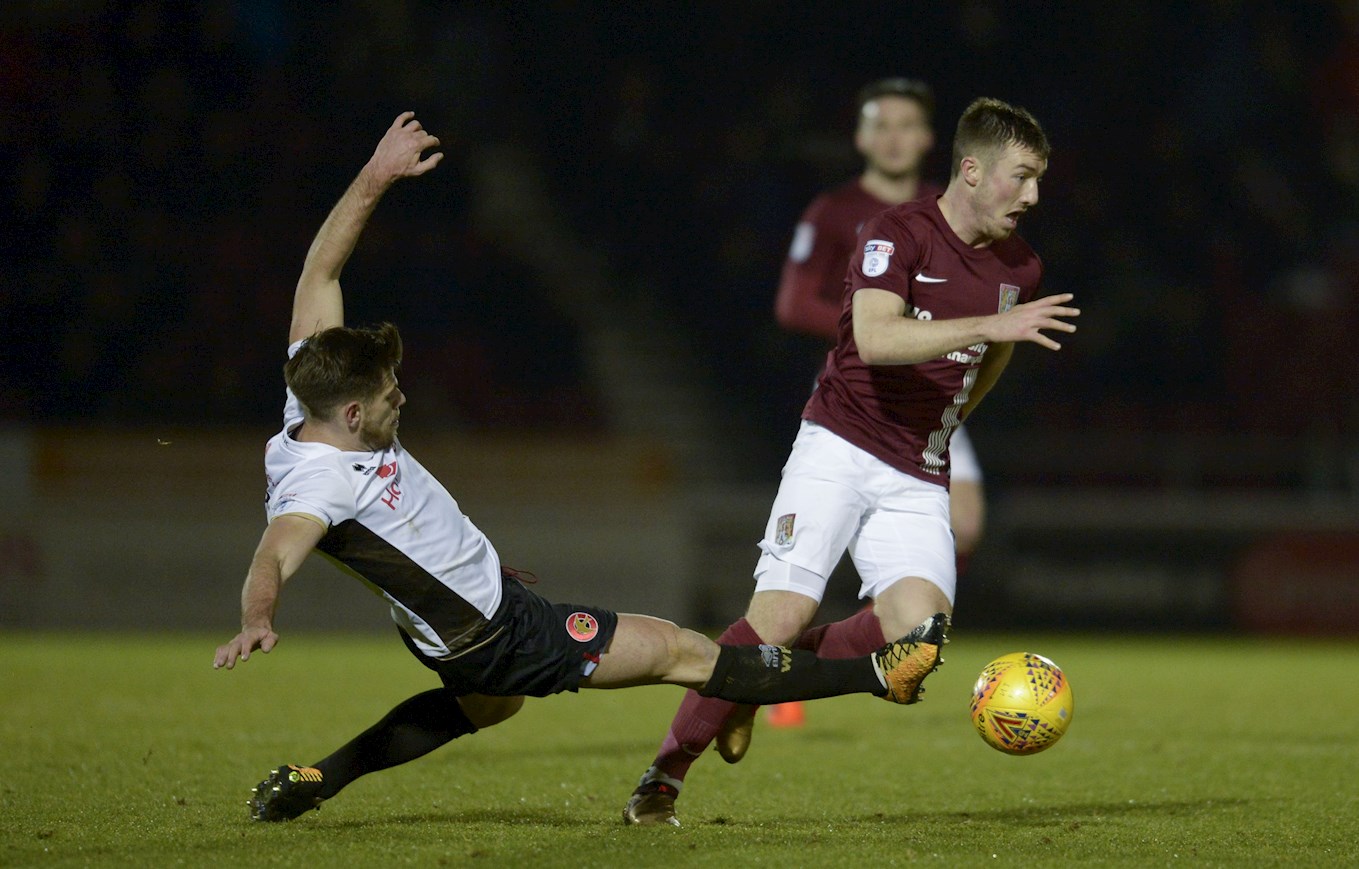 Chris Long
On loan at Northampton from Premier League outfit Burnley, Long's nine goals so far this season puts the striker at the summit of Northampton's top-scorer list.

A former Everton trainee, Long has enjoyed loan spells at a whole host of EFL clubs, including MK Dons, Fleetwood and Bolton Wanderers.

After Long's arrival at Burnley in 2015, the former England U20 international made a handful of appearances in the Championship before heading out on loan to gain more first-team exposure.

Arriving at Sixfields on a season-long deal in the summer, Long opened his account for the Cobblers in a 3-1 victory over Portsmouth, scoring a brace.

Since Christmas, the striker has three goals to his name, scoring in back-to-back wins against both Bradford and MK Dons in January and more recently in a 2-2 draw against Scunthorpe United. 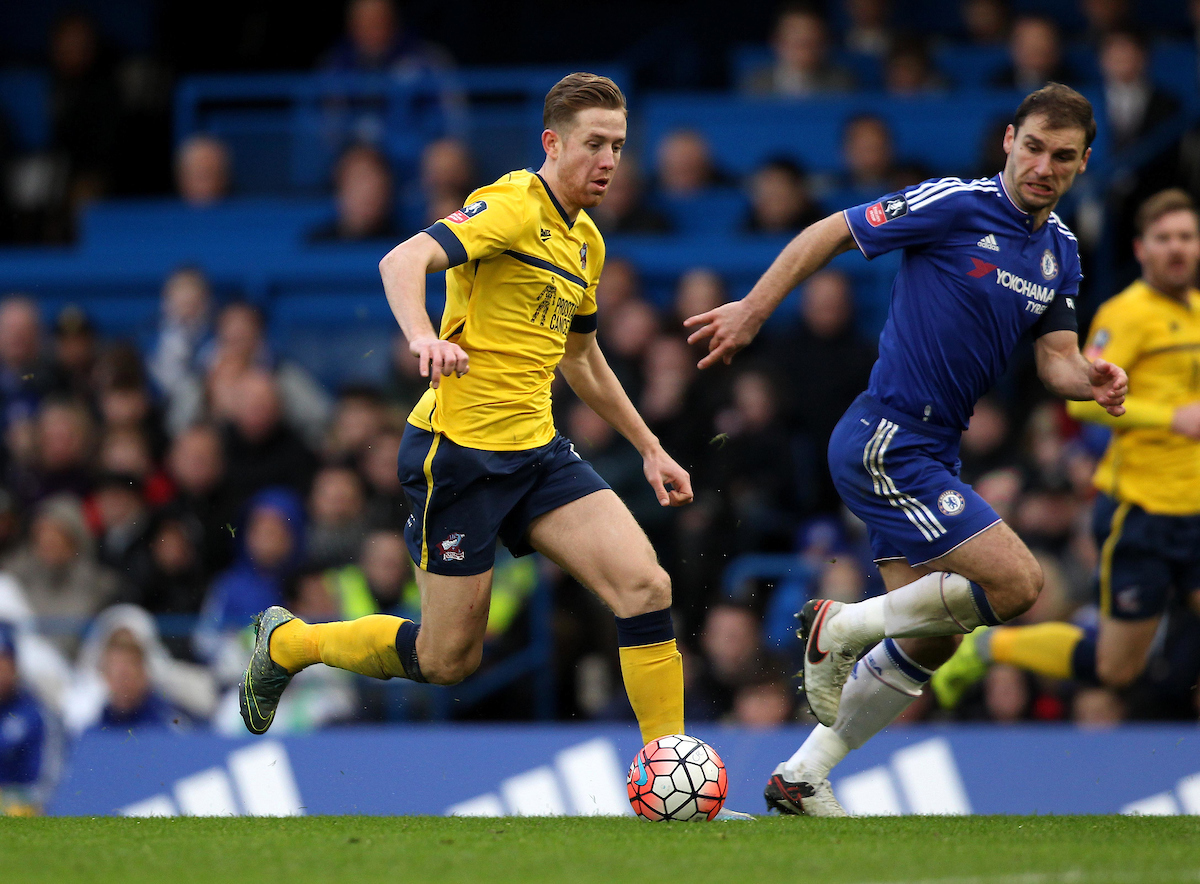 The striker was a January acquisition by Cobblers boss Jimmy Floyd Hasselbaink, with the Dutch forward arriving at Sixfields for an undisclosed fee.

Van Veen, who scored 23 goals in 116 appearances for the Iron, has experienced a frustrating time since his arrival at Northampton, as injury has limited his game-time to just two fixtures.

Ahead of his move in January, the striker experiences a purple patch in front of goal, scoring six goals in the month of January and December, before signing at Northampton.

On Monday, Hasselbaink said that Van Veen was 'touch and go' to recover from injury in time for Saturday's game, but is certainly a player to look out for should he feature Saturday. 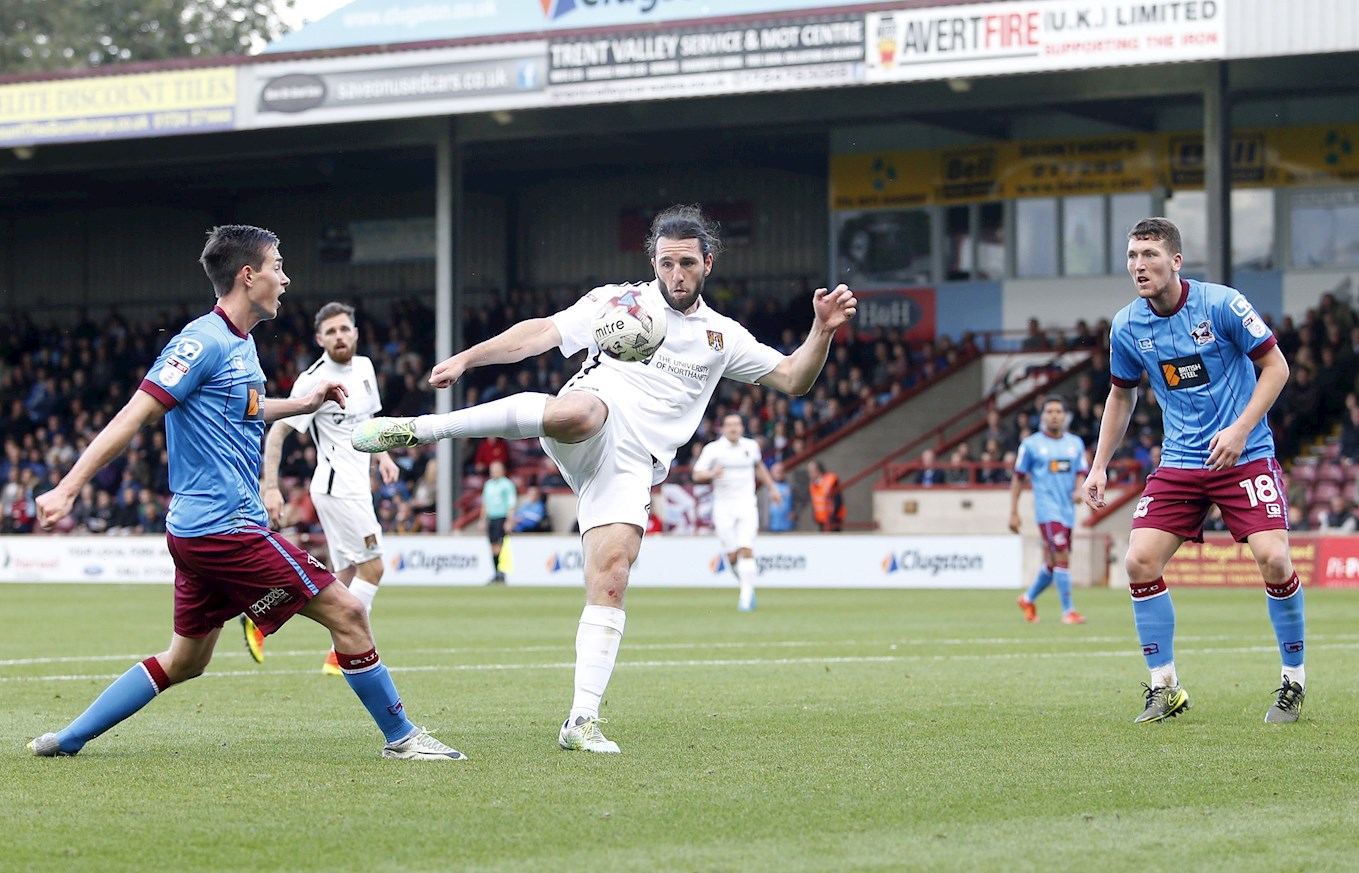 John Joe-O'Toole
A familiar name to Rovers fans following his spell at the Memorial Stadium between 2013 and 2014.

The striker's early season involvement was limited at Northampton but since the turn of the year an impressive run of scoring in four consecutive outings won the midfielder the accolade of Player of the Month in SkyBet Leauge One.

O'Toole's five goals this season places him just behind Long in Northampton's top-scorer charts, as the midfielder is averaging a goal per every 285 minutes played.

In recent weeks, O'Toole found the net in a 2-2 draw against Scunthorpe United.