Take a look at the players to look out for in the ranks of Friday's opponents, Bury F.C.

Bury currently sit bottom of SkyBet League One and are ten points from safety heading into the final games of the campaign.

In their remaining games, Bury are due to face relegation-threatened Northampton and Rochdale, but ahead of Friday's encounter at the Mem, the visitors are without a win in four games, following three consecutive defeats.

We have highlighted three players that have the potential to cause a threat on Friday afternoon. 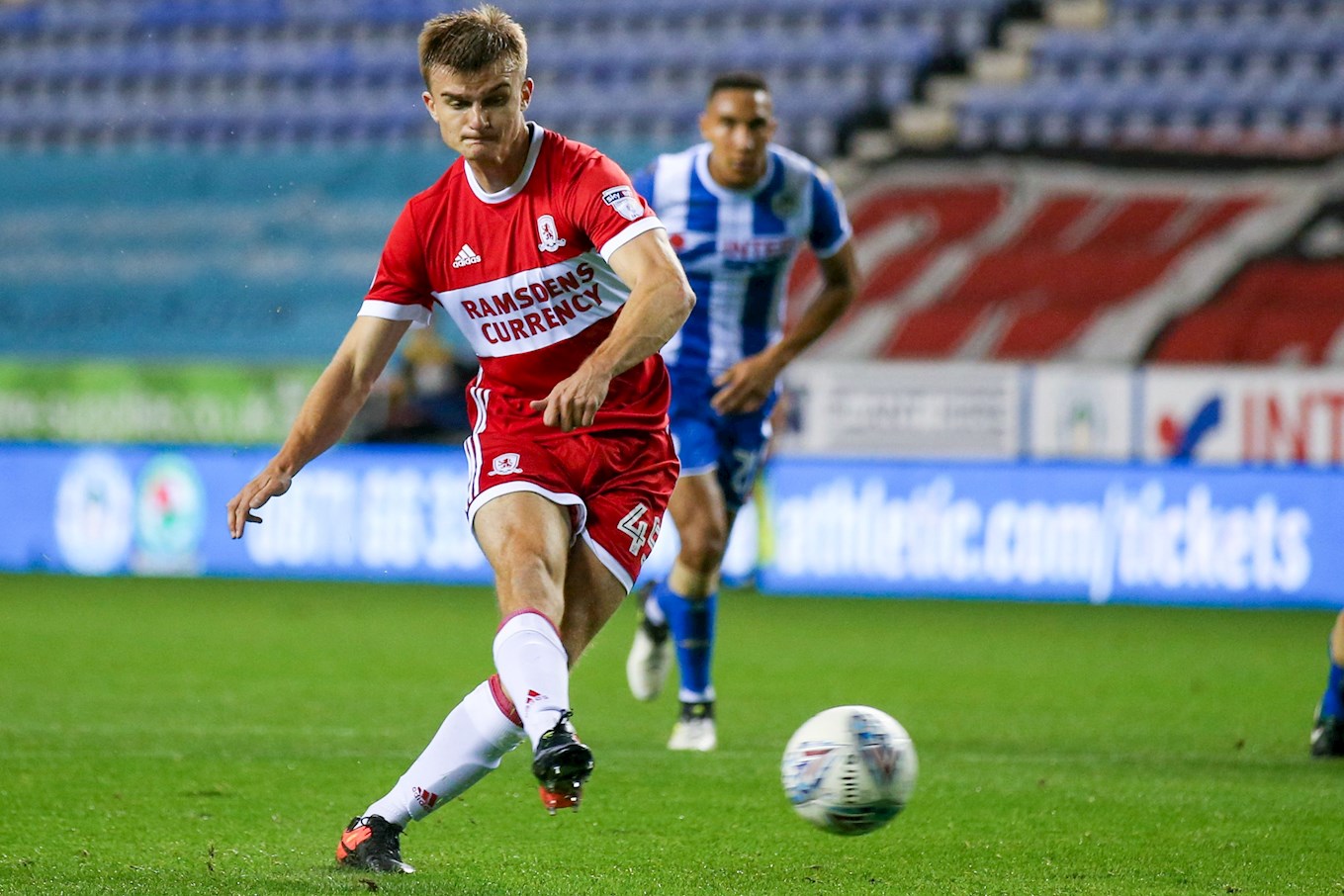 The striker has made quite an impact since returning from Bury on loan and has forged a supply of goals for the Shakers since the turn of the year.

The twenty-year-old striker departed Bury on a permanent basis in the summer to join Middlesborough and featured in the Checkatrade Trophy for the Championship side, before joining Wrexham on a short-term loan and then returning to Gigg Lane on a loan deal back in January.

During January, Miller found the net during four consecutive games for Bury and they put together a five-game unbeaten run, which led to him being awarded the PFA Bristol Street Motors League One Player of the Month for February.

In recent weeks, the striker has found the net in a 2-1 defeat to MK Dons at Stadium MK.

Miller scored in Bury's 3-0 victory over Rovers at Gigg Lane during the 2016/17 season. 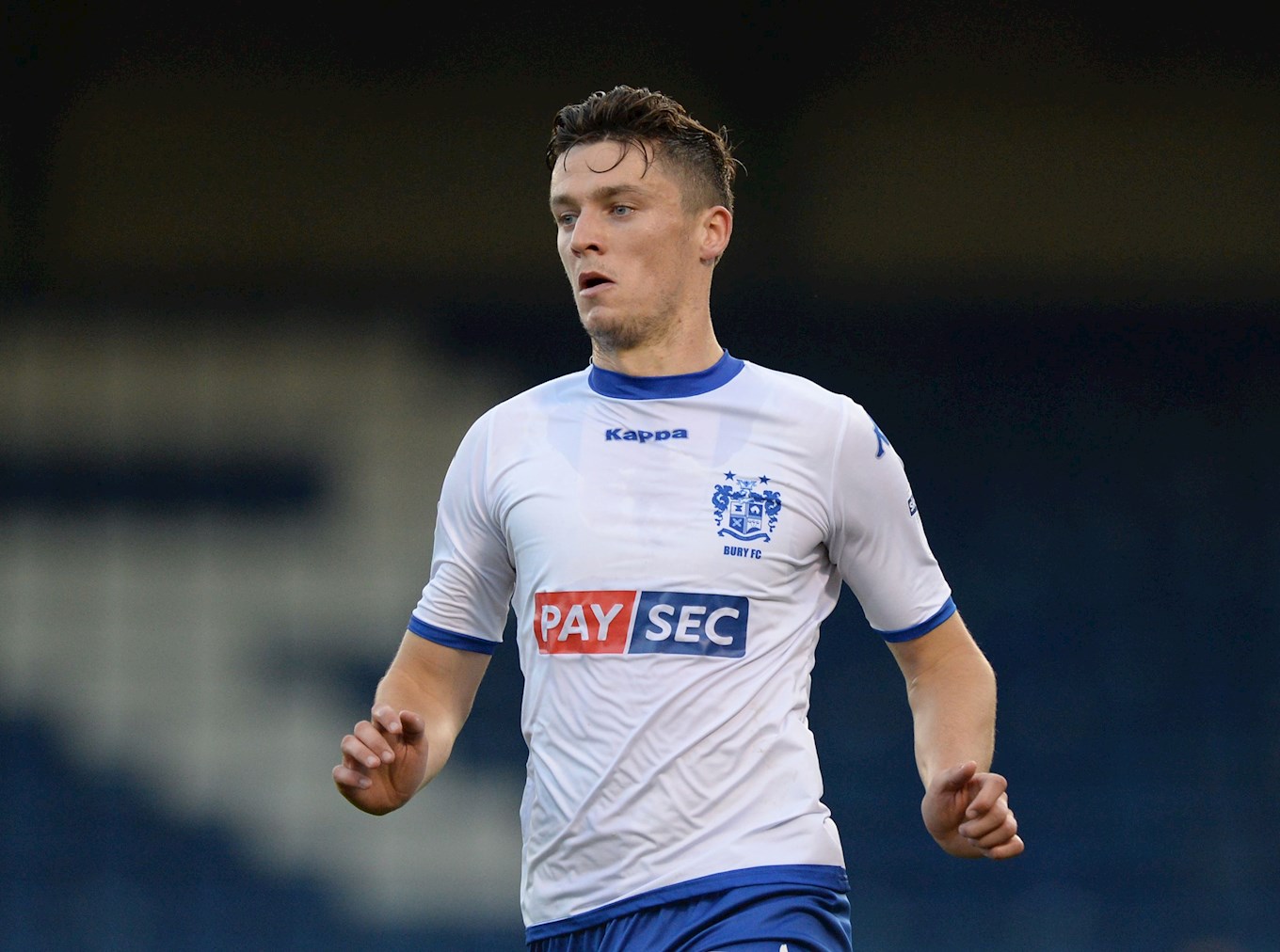 A former Manchester City player, the forward joined Bury F.C from Huddersfield in the summer for an undisclosed fee.

The 24-year-old made 16 appearances for Huddersfield last season to help them achieve promotion to the Premier League.

Since arriving at Gigg Lane in the summer, Bunn has been a constant feature for Bury this season, with over thirty appearances already this campaign.

Bunn has five goals to his name, with his last three goals all coming in victories for his side, against Oxford, AFC Wimbledon and Gillingham. 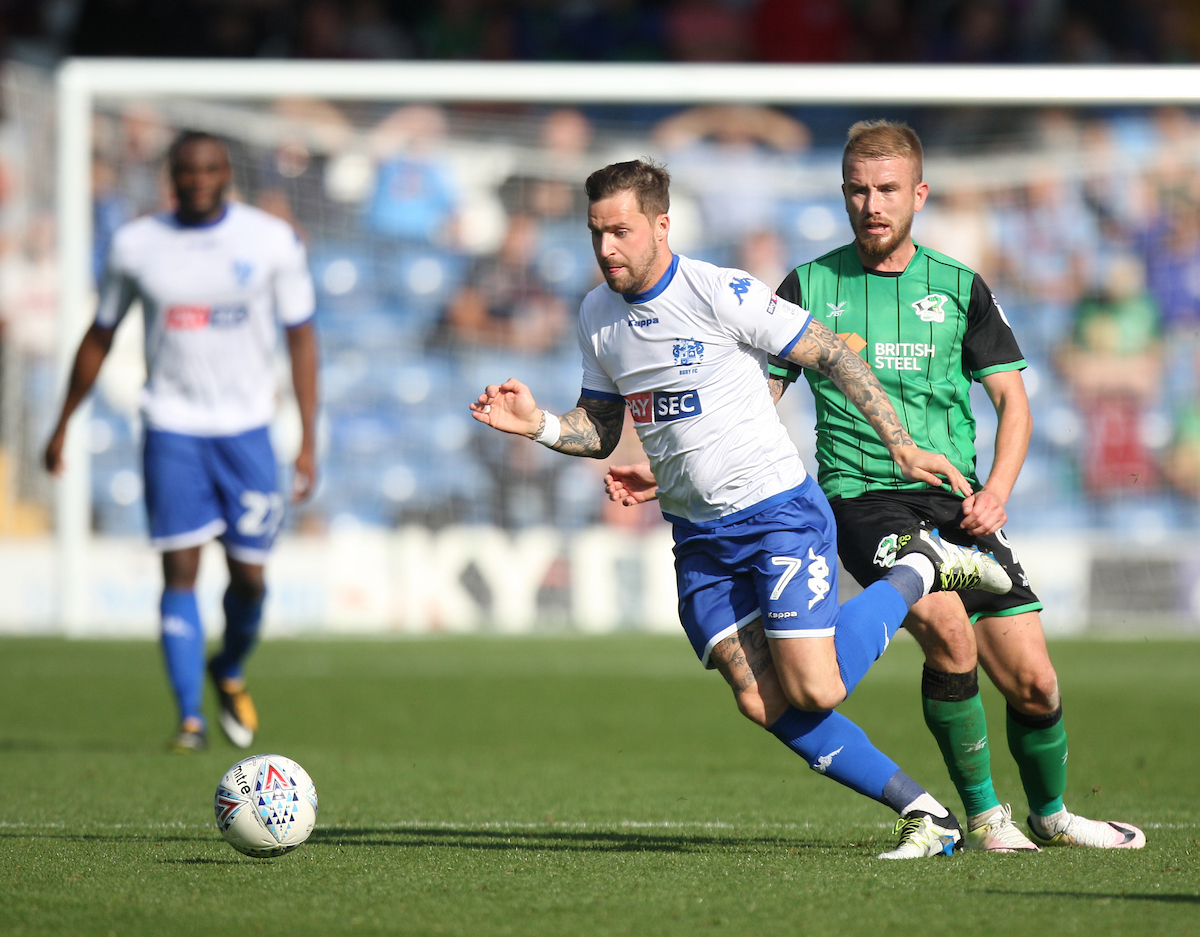 The twenty-nine-year-old midfielder was a new arrival in the summer at Gigg Lane, joining Bury following a spell at Oxford.

Starting his career north of the border in Scotland with spells at both Aberdeen and Kilmarnock, the midfielder attracted the interest of Derby County, making the move to the Rams in June 2011.

The midfielder has had spells at Portsmouth, Sheffield Wednesday, Coventry, and Rotherham, before joining Oxford in 2015.

Maguire, who has represented Scotland twice, scored 17 goals in 54 appearances for Oxford last season, before signing a two-year deal with Bury in the summer of 2017.

The midfielder opened his account for Bury against his former side Oxford in a 3-0 win at Gigg Lane in September and has progressed to feature in over thirty games this season. Look out for Maguire being used from the bench on Saturday.