Ahead of Friday's game, we take a look at what Bury boss Ryan Lowe has said to the press in the build-up to the encounter.

The Bury Manager has spoken openly about the pressure heading into the closing stage of the season, as his side look to claw back ground those teams around them in the table.

“The lads are feeling a bit of pressure because they’re down at the bottom,” the Bury Manager told the Bury Times.

“I’m trying to take that pressure away from them, I’ll take all the pressure. I’m happy to take the flak because I’m big enough and man enough."

“I’ve said to the boys ‘there are eight big games to go and anything can still happen."

“I know we’re ticking the games off slowly but, while we’ve still got a chance, we’ll keep trying to do the right things."

“I’ll keep trying to have it as bubbly as I can and be positive, you’ve got no other choice.” 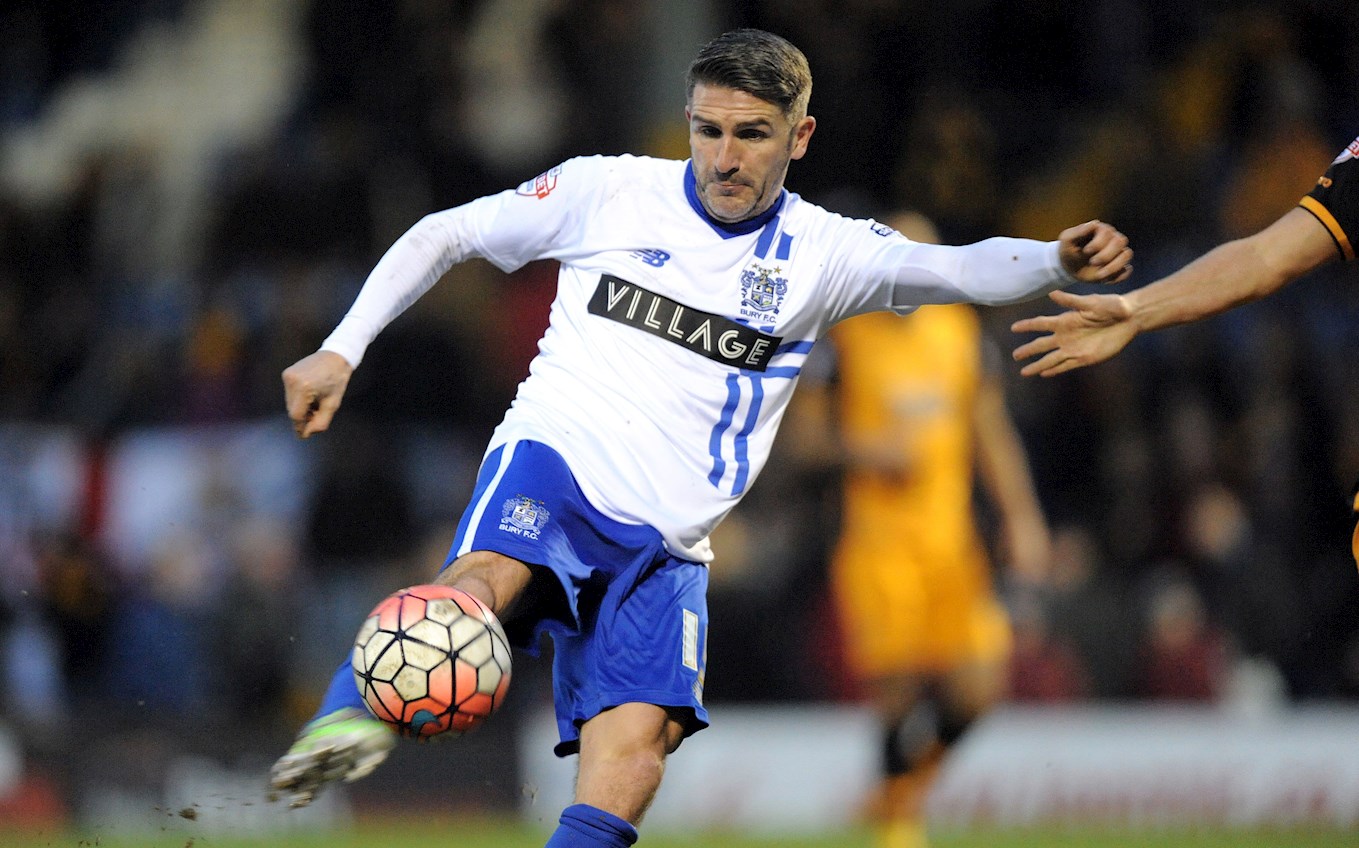 Merseyside-born Lowe enjoyed a career that spanned eighteen years in the game.

Making his first impressions as a youngster at Shrewsbury Town, where he made over one-hundred-and-seventy appearances during a five-year spell, before joining Chester.

Following a stint at Chester, Lowe went on to play for Crewe and had a brief stint on loan at Stockport County, before rejoining Chester in July 2008.

During the 2008-09 season, Lowe showed good form in front of goal and went on to finish the campaign as Chester's leading goalscorer, which attracted the interest from Bury.

Lowe first arrived at Bury as a player in 2009 and in April 2011, the forward broke a Bury club record by scoring in nine consecutive matches and won promotion to League One, before departing to Sheffield Wednesday for a six-figure sum.

Spells at MK Dons and Tranmere followed before Lowe made a return to Bury in May 2014, before returning for a brief spell at Crewe during the 2016/17 season.

Lowe arrived back at Bury for his third spell with the club in January 2017, in the capacity of player-coach and was promoted to caretaker manager following the dismissal of Lee Clarke in October. When taking over the helm at Gigg Lane on a temporary basis, the now Manager admitted that he was humbled to be given the role and took charge of first-team duties for six games, until the arrival of Chris Lucketti as Manager.

The thirty-nine-year-old was placed in charge of Bury again when Lucketti was sacked in January 2018, this time being handed the job until the end of the season, assisted by Ryan Kidd. 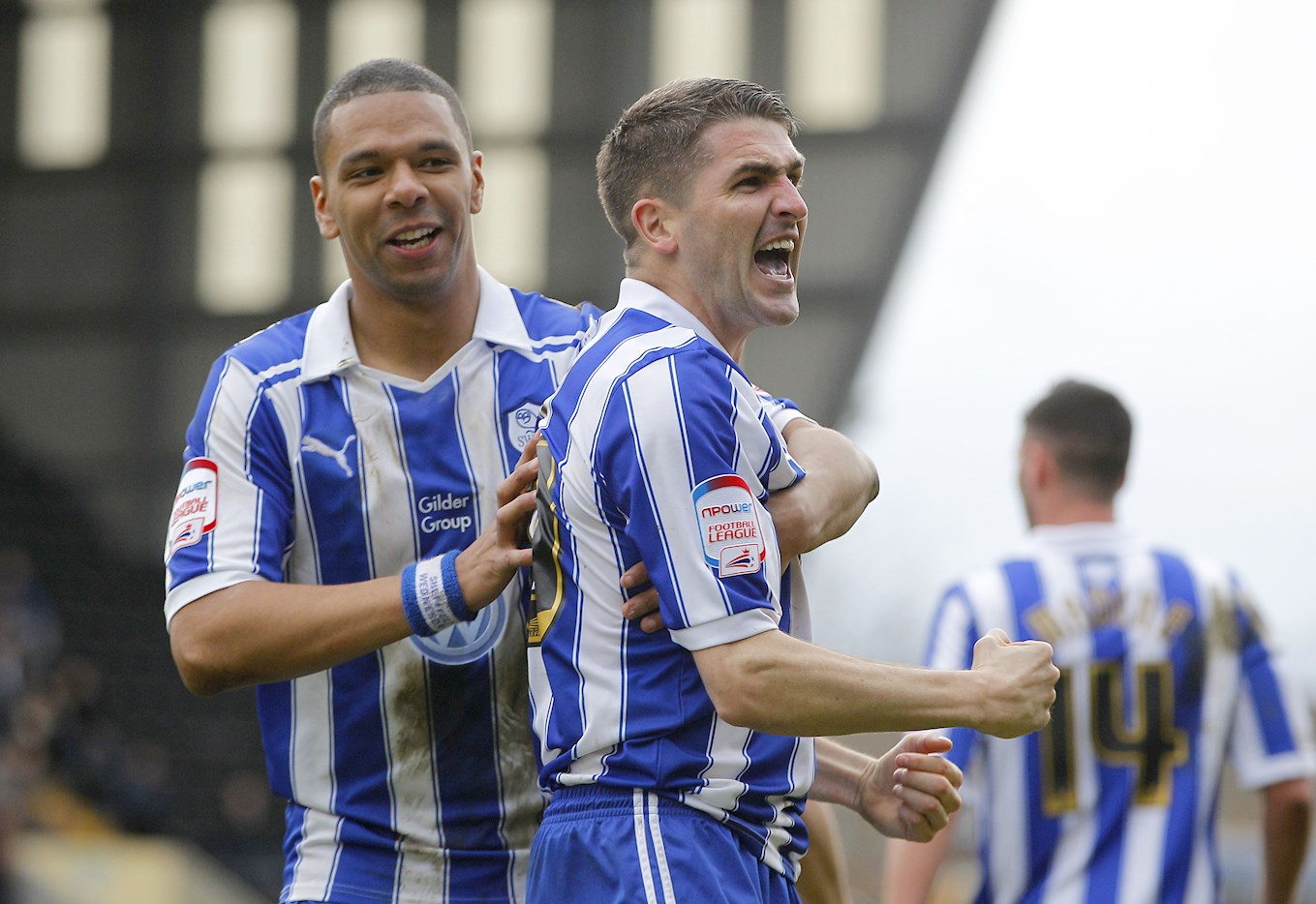