Rovers head to Stadium MK this weekend to face MK Dons in SkyBet League One.

Rovers will be looking to build on a late point gained last weekend at home to Scunthorpe United.

Ellis Harrison's twelfth goal of the season in injury time earned Darrell Clarke's side a respectable point at home to playoff-chasing Scunthorpe, to bounce back from the last gasp defeat to AFC Wimbledon seven days prior.

This week Rovers have suffered the frustration of the elements, as the sub-zero weather meant that Wigan's trip to the Mem had to be postponed to be rearranged at a later date.

Player's View: Bernard Mensah spoke to Club on Thursday and offered an insight into how he is settling into life at the Mem and his thoughts on this weekend's opponents.

Opposition: MK Dons recently suffered six defeats on the bounce that saw them exit the Emirates FA Cup and slide down to 22nd in the league standings. New boss Dan Micciche joined the Club towards the end of January and has witnessed his side draw on two consecutive outings in recent weeks, picking up a point away at both Rochdale and Fleetwood. 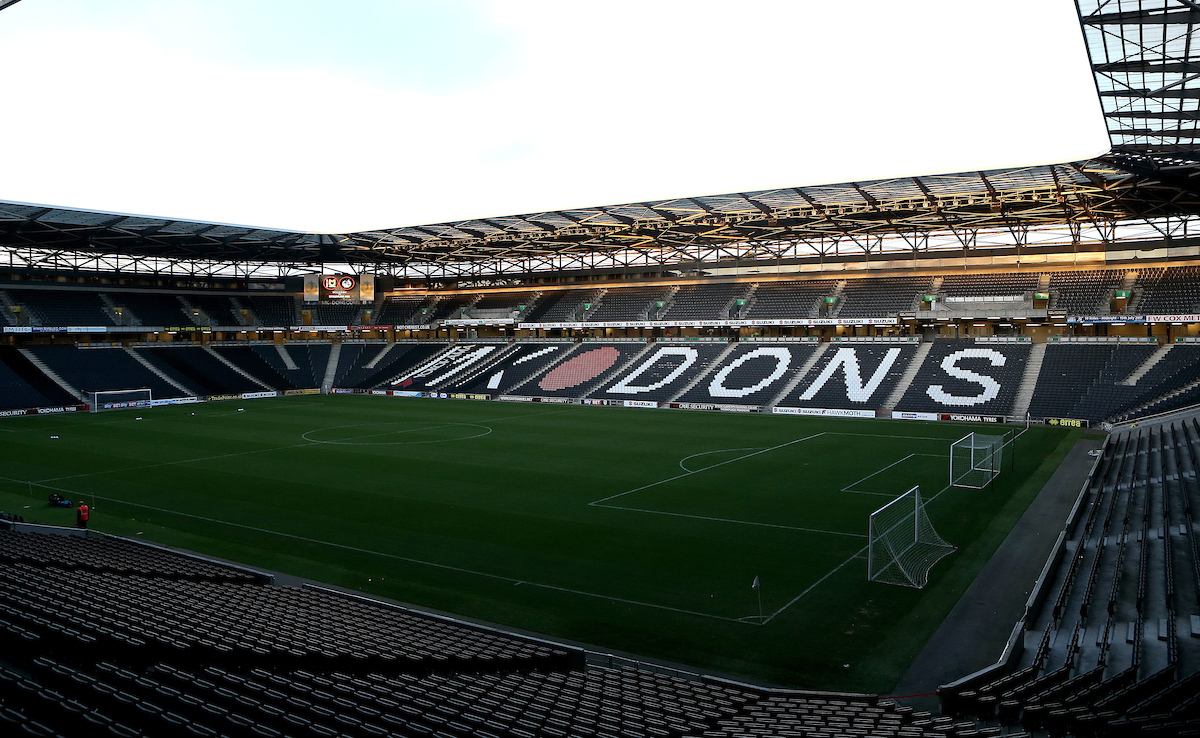 Last Encounter: Rovers recorded a 2-0 victory at the Mem when the sides met back in October. On that occasion, second-half goals from Tom Nichols are Rory Gaffney provided Rovers with the victory.

Keeping up with the game: Full match commentary of Rovers' game with MK Dons can be heard through iFollow Gas. Supporters can access our LIVE match coverage by clicking here.