Tony Craig's first Rovers goal helped Darrell Clarke's side to a point at the ABAX Stadium.

An even first half offered few chances for both sides, as Danny Lloyd saw a free-kick drift wide of the target in the early stages, as Liam Sercombe ended the first half with a long-range effort that bounced wide of goal.

It was all change in the second half, as Rovers broke the deadlock just ten minutes after the interval. Chris Lines produced a high-quality delivery into the area from a set-piece that eventually fell to Craig to fire home, scoring his first goal since his arrival in January in the process.

Peterborough pulled back level minutes later courtesy of Danny Lloyd, who was able to break into the Rovers penalty box unmarked to dispatch a cross from Marcus Maddison, as the points were shared heading into the busy Easter period. 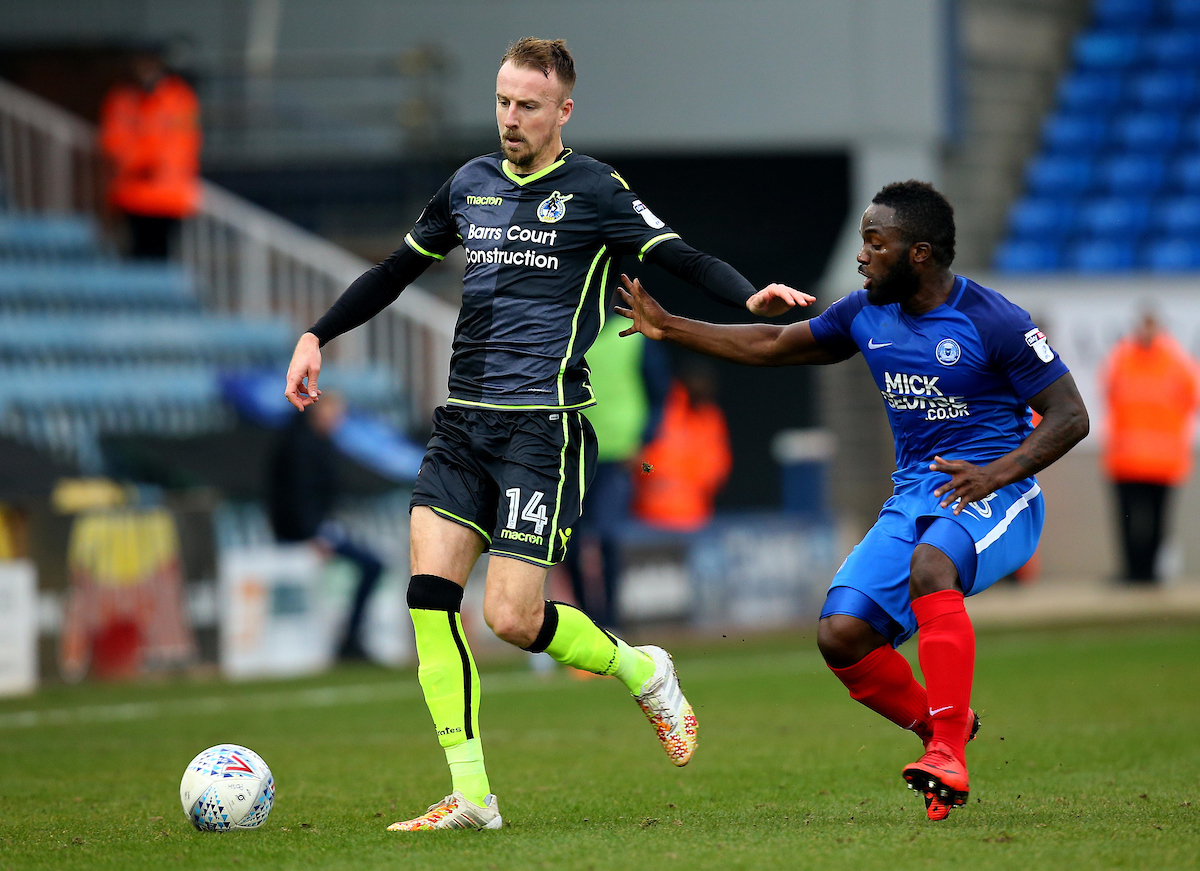 For the second away game in seven days, Manager Darrell Clarke opted to make two changes in the build-up to the fixture at the ABAX Stadium.

Tom Lockyer, who is on international duty with Wales and Stuart Sinclair were the duo that missed out on the teamsheet, as Marc Bola and Tom Broadbent slotted into the line-up.

On the bench, Cameron Hargreaves was named for the first time in an EFL fixture, while Luke Russe was also available to be used at a later point in the game, as attacking oriented players such as Bernard Mensah, Tom Nichols, Rory Gaffney and Dom Telford all gave Rovers possibilities from the bench.

The hosts, on the other hand, made six changes but were still able to call upon the services of the efficient pairing of Marcus Maddison and Jack Marriot. 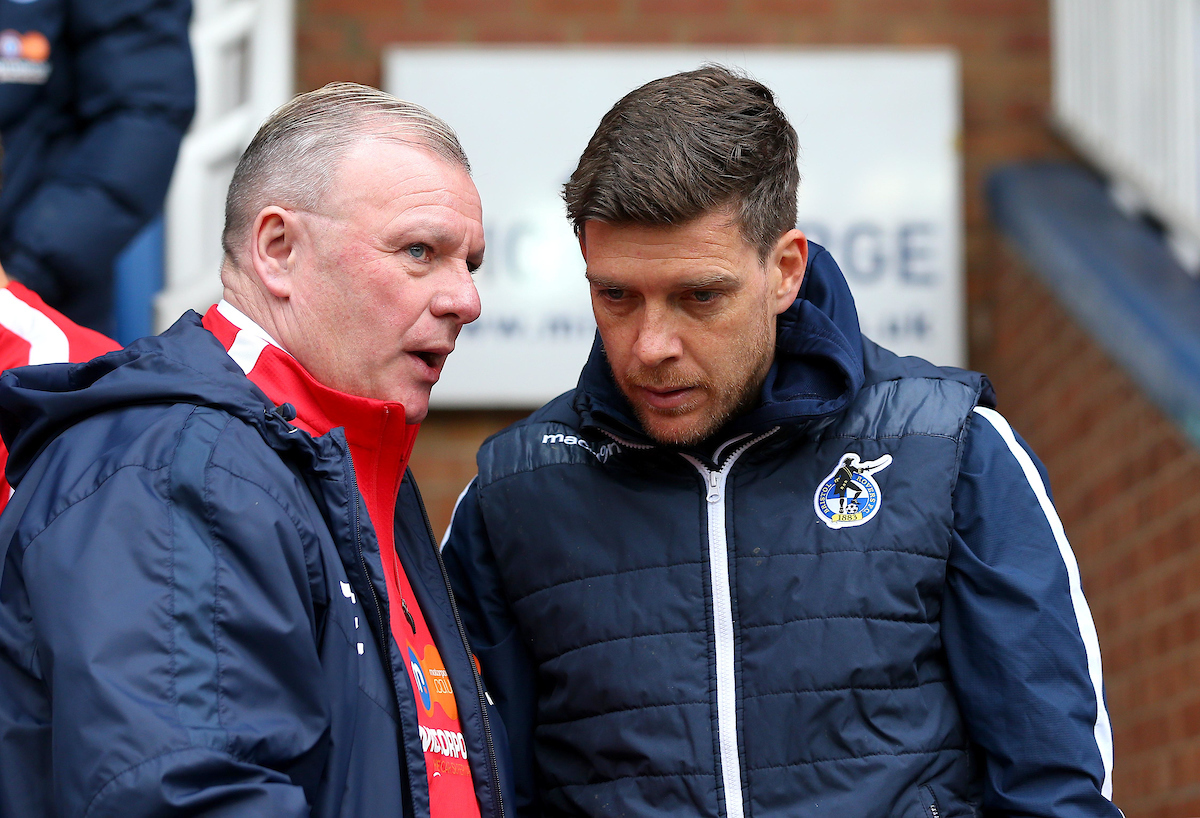 The encounter was just minutes old when the hosts were forced into making an early change, as Ryan Tafazolli's afternoon came to an abrupt end due to injury, as Lewis Freestone was called upon from the bench.

Chances were few and far between in the opening stages, as the closest that both sides came to being tested was when Danny Lloyd shaped a well-struck free-kick around the Rovers wall that flashed just past the upright.

On the half-hour mark, Rovers made a tactical change, as Marc Bola made way for Rory Gaffney, as Rovers shifted shape, following the defender's early booking.

As half-time approached Marcus Maddison took advantage of a sight at goal and hit a driven attempt that was well watched by Sam Slocombe, who made a fairly comfortable stop to push the ball around the post.

Following the change in shape, Rovers looked more of a threat going forward and in first-half stoppage time, Liam Sercombe hit a low effort that just drifted wide of the target, as the sides headed into the interval evenly poised.

The second half was a stark contrast to the first, as it took Rovers just forty seconds for Rovers to win their first corner of the game, as an Ellis Harrison cross was deflected behind.

There was a noticeable shift in tempo to the game as the second half continued, which culminated with Rovers scoring the first goal of the contest just ten minutes after the break. The move was started by a well-worked delivery into the box from a set-piece, which fell to feet of Tony Craig, who made no mistake in converting high into the roof of the net to put Rovers ahead. 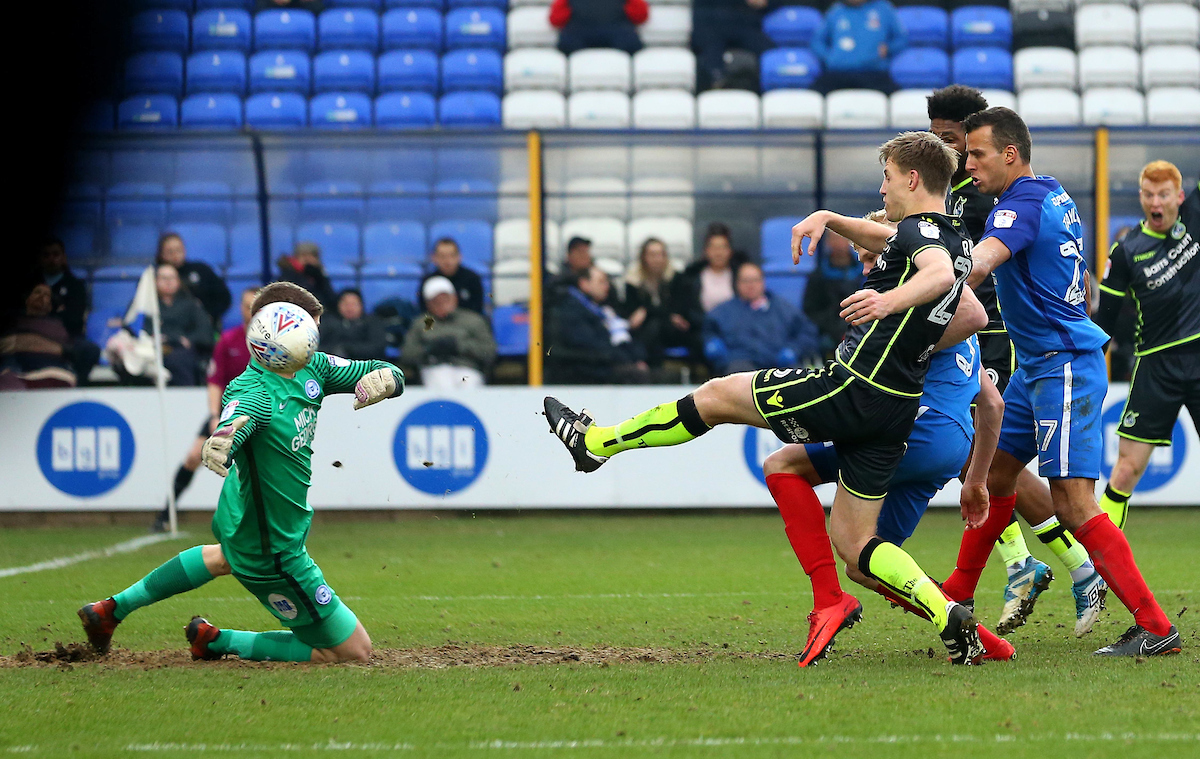 The home side were quick to restore balance the scoresheet, as just four minutes later Marcus Maddison drifted a cross into the Rovers penalty area that picked out the unmarked Danny Lloyd who poked home a finish into the bottom corner to put Peterborough back on level terms.

Chances were now flowing at both ends, as Junior Morias headed a close-range header wide of the target while under pressure from James Clarke, which was quickly followed by Sam Slocombe making a late adjustment to push clear an attempt Chris Forrester, which the goalkeeper saw late as the shot arrived through a number bodies inside the Rovers area.

As the game entered the closing stages, Rovers maintained an attacking threat. Substitute Bernard Mensah saw a loose ball break to his feet inside the Peterborough area, as a rushed shot from the forward rebounded back to Ollie Clarke, who couldn't test O'Malley with his first time attempt.

Liam Sercombe followed up Clarke's opportunity with a late chance of his own, as the midfielder embarked on one of his trademark driving runs forward and was allowed to advance into the area before his right-footed attempt veered off-target, as both sides had to settle for a point a piece.

Rovers now enter the busy weekend of Easter fixtures, as they host Bury at the Mem next Friday before making the long journey to Fleetwood on Easter Monday. 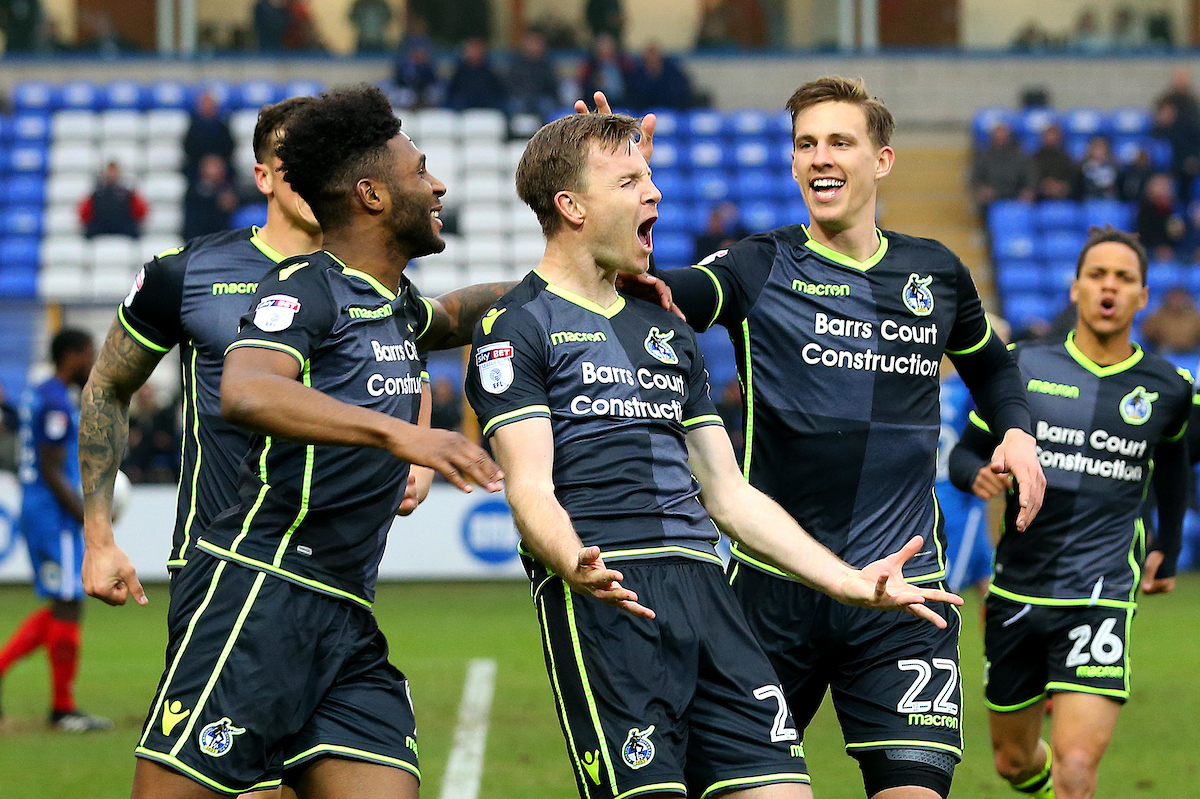