The youngster speaks to the Club about the experience of making in EFL debut in Saturday's victory.

The teenager was selected in the heart of the Rovers midfield to face MK Dons, playing alongside the experienced figures of Chris Lines and Liam Sercombe, with Russe clearly delighted to make his first start in the EFL, following his appearance in the Checkatrade Trophy earlier this season.

"Firstly to get the three points away from home and pick up a clean also, in what was a perfect performance from the lads, but to make my first start as well." 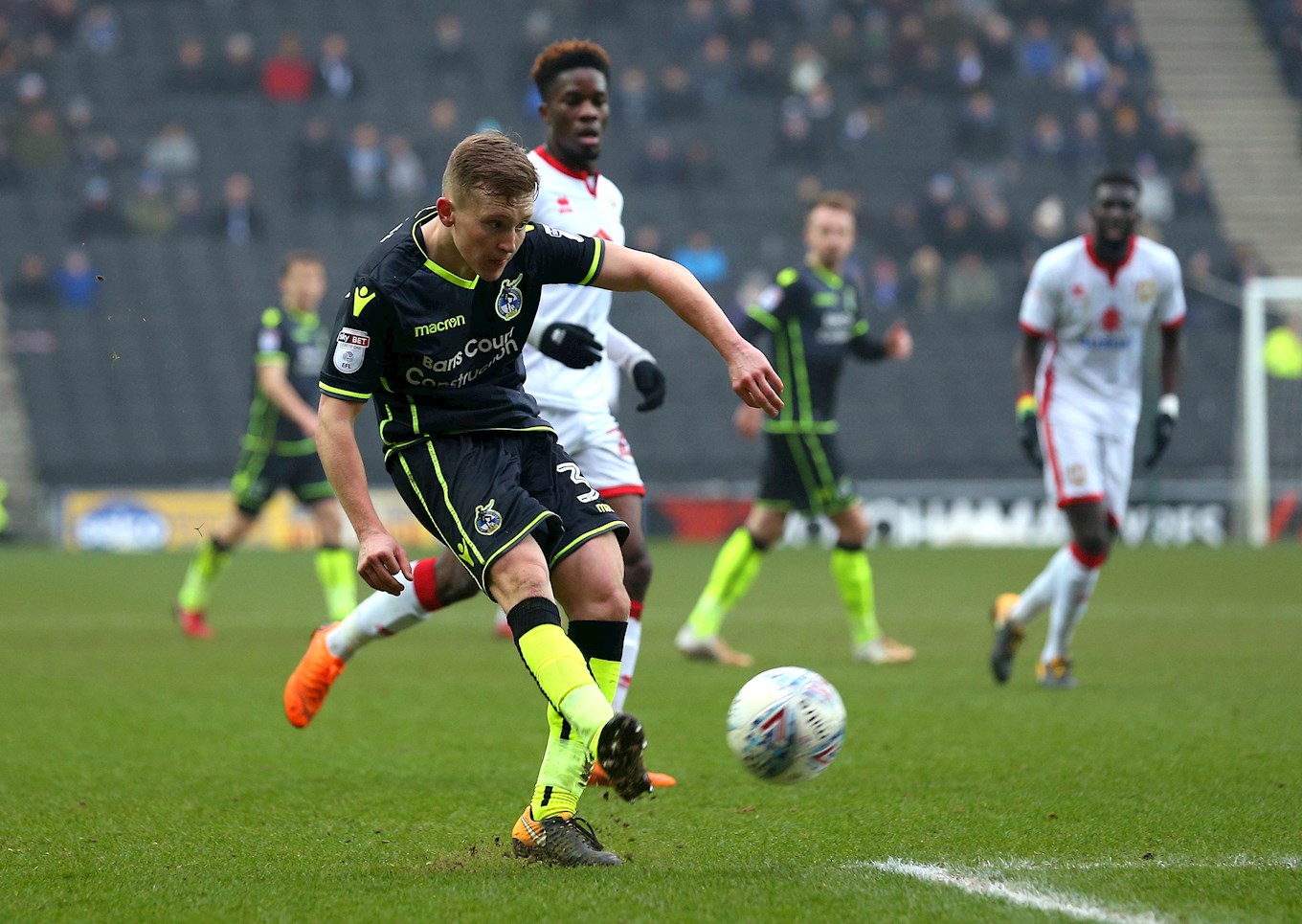 The youngster was quick to heap praise on his teammates, who offered him guidance on how to handle both the occasion and the game itself at Stadium MK.

"I just can't thank that lads enough, to be honest. They made the whole experience so easy for me. Obviously playing with Chris Lines and both Tony Craig and Tom Lockyer behind me, you had the whole team talking and guiding me through the game. So I want to say a big thanks to them."

Looking back on his own performance, Russe admitted that he was pleased with his contribution during his seventy-five minutes on the field.

"I'm pleased with my performance," outlined the midfielder.

"There are always a few little mistakes you pick up on that you look to put right, but I tried to keep my game simple and looked to just get a few straightforward early passes in and just play my way into the game and then looked to make breaks forward and try to create some changes as the game developed. "

"My main games is around defensively keeping things simple, looking to quickly set the ball to players like Chris Lines and Liam Sercombe, so that allows them to push on and be creative, while I can just offer that cover."

"The whole day has been a great experience and I enjoyed every minute." 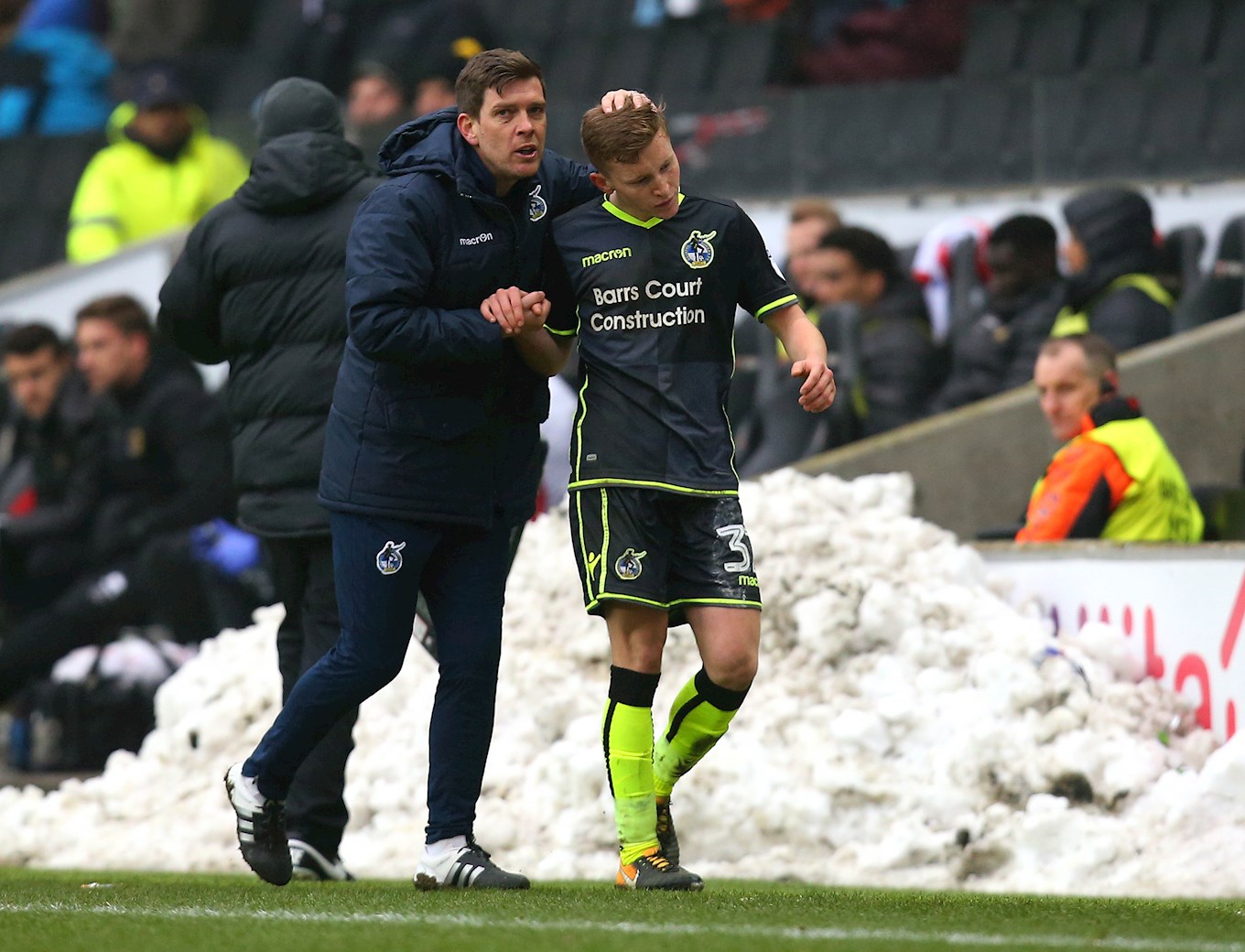 Looking back on the day as a whole, the midfielder revealed that he found out that he would be starting the contest less than two hours ahead of kick-off.

"I found out at just around 1pm, at the team hotel," recalled the eighteen-year-old.

"The Manager showed us all the team and I saw that my name was the on the board in the starting eleven."

"At that time, I didn't really think too much about it. I didn't have any nerves, just pure excitement when I first read out my name on the teamsheet."

"Before the game, the Manager and Marcus just told me to go out and play my game and the other players gave me that little bit of comfort, by making sure I was relaxed and told me to go out there and enjoy the whole experience."

"I have been at the Club since I was ten and I have made my way up through the academy."

"All I can say is that I'm not done yet. I've made one appearance and I still have to ensure that I continue to work hard and keep pushing on." 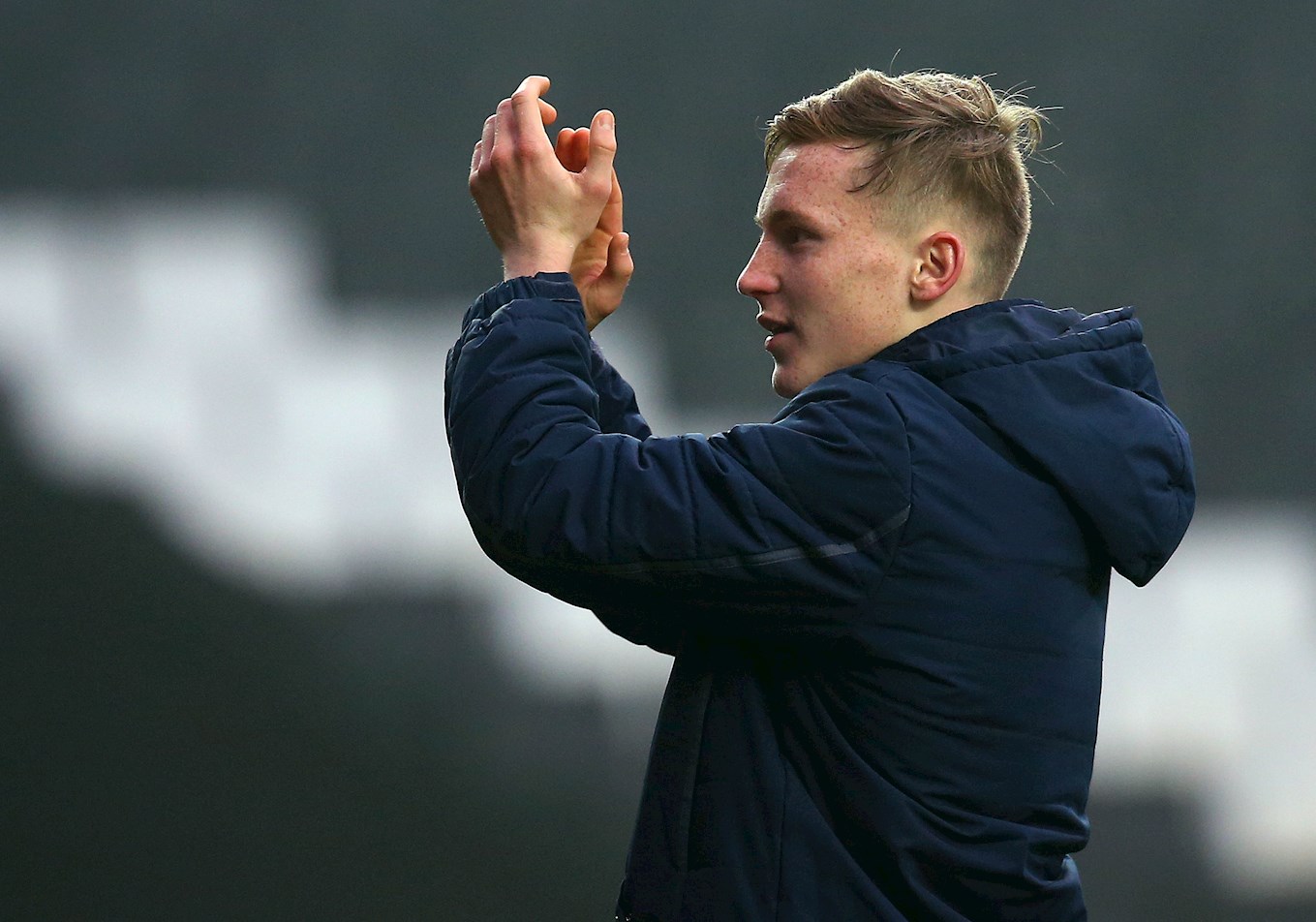 When the team sheets were handed out at 2pm yesterday, Rovers fans could quickly pinpoint four players that have progressed through the club's academy system, with Russe believing that it shows current players in the youth setup that there's a real prospect of first-team football and is confident that he can learn from the experiences of his teammates.

"It's great to see. Being around Locks, Linsey and Ellis, they have all gone through the same pathway as me, so they can show me the way and talk to me about their experiences and that can only be good."

"It's something that the Club looks at, with the academy and it just shows that the players who are currently in the academy setup that there's a real pathway through to the first-team."

At the end of the game, the youngster received a tremendous reception from the 780 strong Rovers away support, as the academy graduate was quick to thank them for their backing in the tricky conditions.

"The fans were great. They gave me a great reception and it was a good experience to go through."

"I have been in and amongst the fans at games, sat in the stands and stood in the terraces with them. I know what great fans we have at the football club and we as players we really respect their support. " 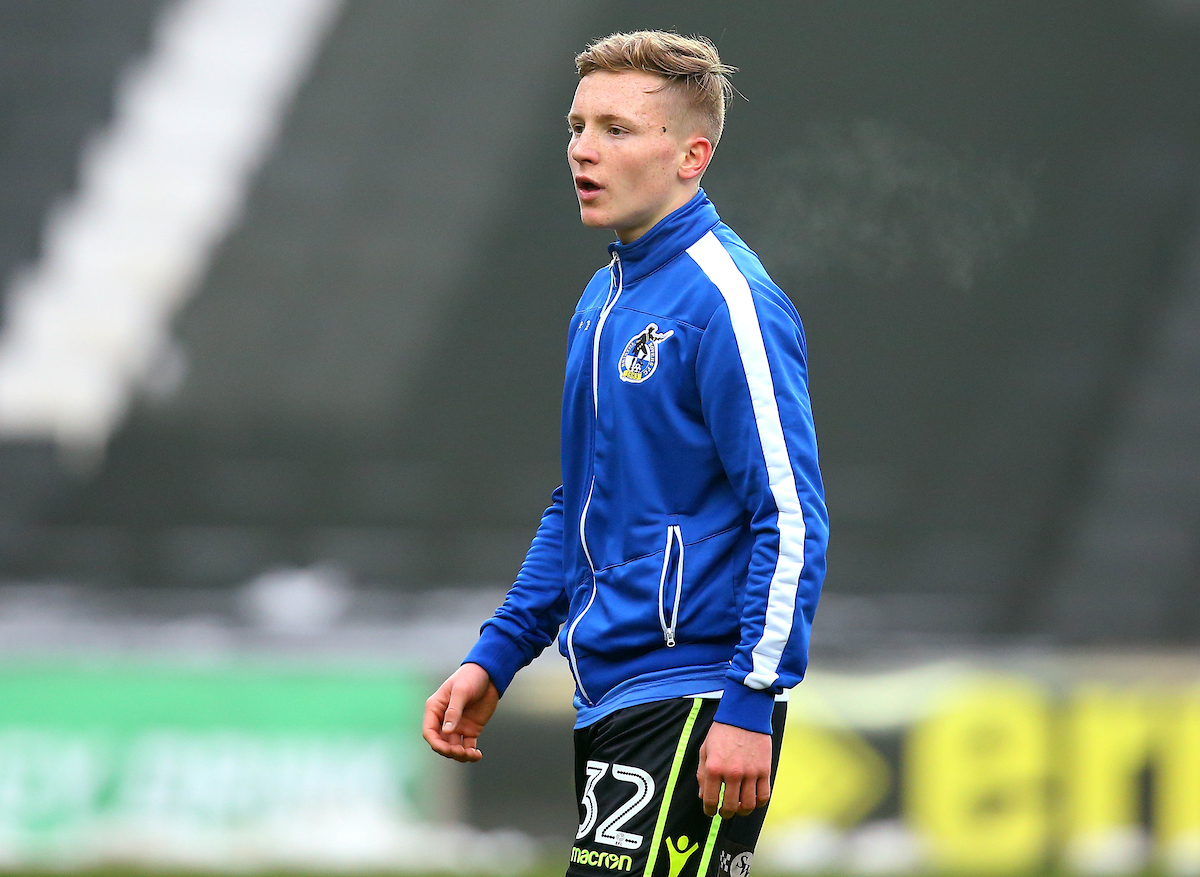 As the wintery conditions made preparations a touch more tricky than normal, the youngster believed that a commitment to preparing in the right way gave the squad the platform to grind out an important victory in Buckinghamshire.

"As a player, you have to prepare like normal, until you know one-hundred percent that the game is off. You can't afford to do any different with your preparations, because if you compromise then there's always a chance you aren't going to be ready once the whistle goes."

"We prepared well and I think that showed, as we were able to do the hard yards to grind out the result."

"I don't think I would be as happy to make my debut if we weren't able to get the win and a clean sheet in the process, that's the main thing."