Tom Lockyer talks about his inclusion in the Wales senior squad and the possibility of reaching a significant milestone this weekend at Home Park.

Lockyer was included in the twenty-six man Wales squad for the upcoming China Cup competition later this month, with defender elated to once again be included for international duty.

"For me personally, it's something that I always want and wish to happen but you aren't always sure that it will, so I was delighted to see that I was included when we got in from training this morning and I'm looking forward to it."

The defender is looking forward to seeing some familiar faces on the long-haul journey to Asia, as former Rovers teammate Billy Bodin and former Swansea loanee Connor Roberts all made the squad.

"I'm delighted to see Bill included as well, as it's what he deserves."

"I've never been to China before, so that will be interesting, but hopefully I will be reunited with Billy, so that will make the flight pass quickly!" 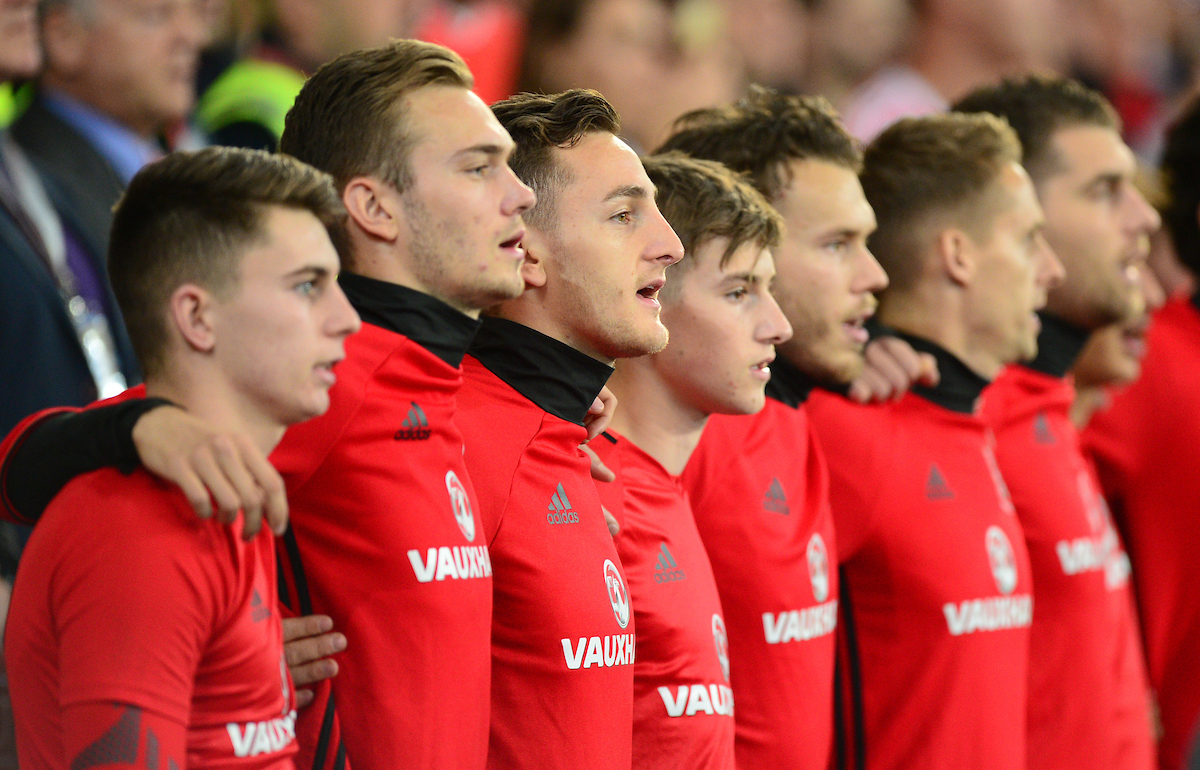 Today marked Ryan Giggs' first squad selection as Wales Manager, as the former Manchester United player starts to make his mark on the national setup. Looking ahead to working with Giggs, the defender relayed that he is enthused about the prospect of playing under his guidance and is keen to impress.

"It's up to me now to show him what I'm all about, like I did with the old manager.

"It will be interesting to work under Ryan and see how he operates, as every manager is different."

Shifting focus back to domestic matters, there's another milestone on the horizon for the defender, as Saturday's game at Home Park could mark his 200th league start for the Club. Looking back on his career to date, Tom recalls fond memories of his debut.

"I'm quite surprised to be honest, as that's a lot of games!"

"I remember my debut at Fleetwood like it was yesterday. Ellis had a storming game, in what was his first start and I came on for the last five minutes and don't think that I actually touched the ball."

"My old man made the long trip from Cardiff, just because he had a hunch that I could feature, so it was a good day all round."