The signing of extended deals for the duo adds to the news of Luke Russe agreeing new terms last week, as the Development Squad continue to build on a successful first season.

Speaking earlier today, Development Squad Manager Chris Hargreaves signalled he was pleased to extend the current contracts for both players as preparations continue for next season. 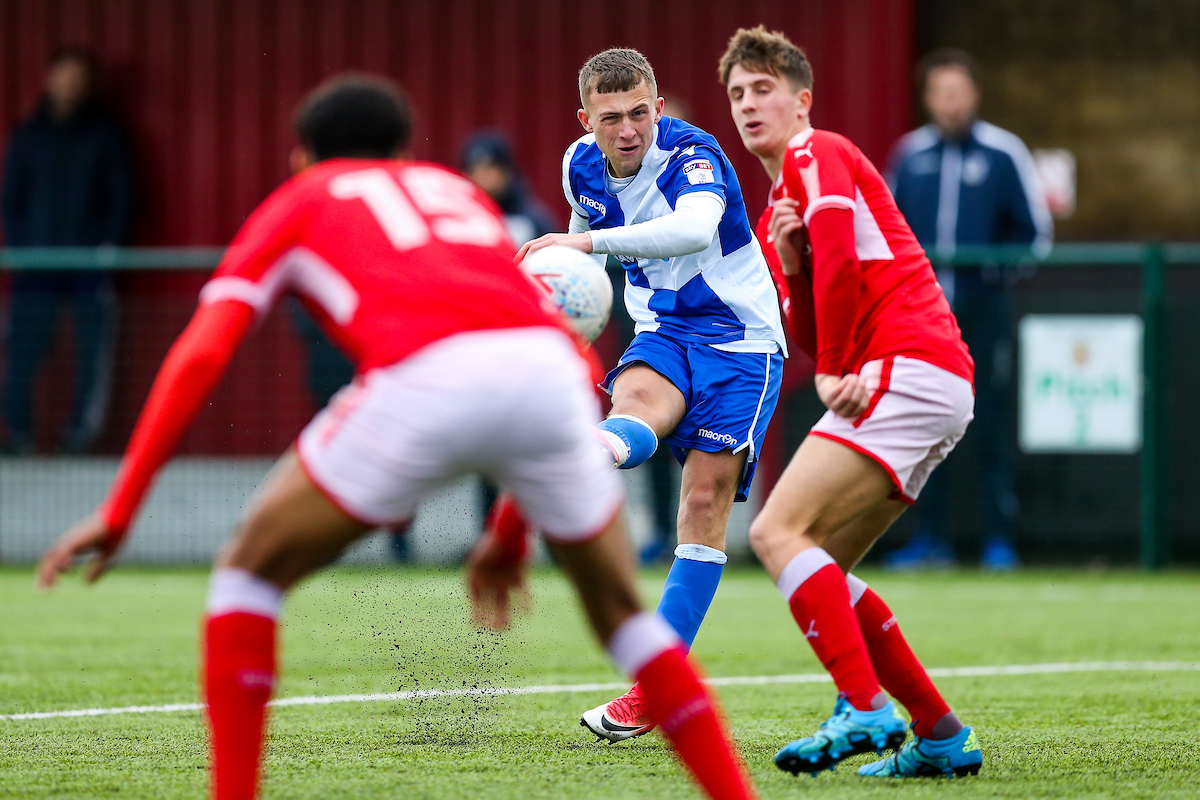 "I'm pleased that we have been able to get the deals agreed for both players," said Hargreaves.

"Rhys has shown what potential he has, in the fact that he looks like a goalscorer and we now have the opportunity to work with him further.”

"Cameron has played extensively for the Development Squad this campaign and with the news of Luke Russe extending his contract last week, it gives us a good headstart with the view of expanding on what we have built already this season."