The striker discusses his recent run of form and the prospect of facing Northampton Town on Saturday.

Talking exclusively to the Club at the training ground, the striker was keen to settle the rumbling debate surrounding his winning goal against MK Dons on Saturday.

"It was a shot!" claimed the forward.

"It was a shot for sure if anyone asks me. I didn't see Byron in the box until after the ball flew into the top corner!"

Speaking about his goal return this season, Ellis admitted that he is targeting the twenty-goal mark landmark and gives reasoning behind why the majority of his goals have come in the second half.

"I adapt more towards the second half. I'm not saying that I start the games slowly, but when I come out for the second half there's a new lease of life in me.

"I think it shows that I'm fit and it's obviously good that I can finish games stronger than I ever could before."

"I'm looking to get to twenty goal tally and if I manage to hit that target then it will be a very successful season." 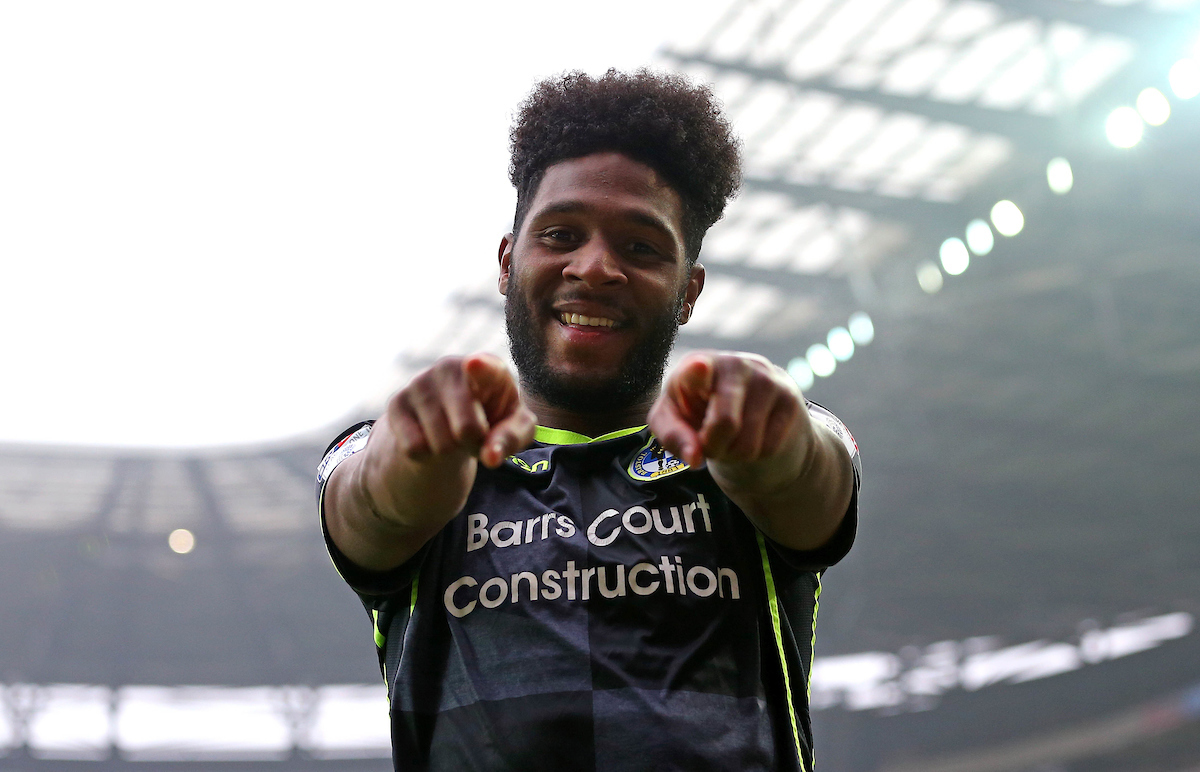 Rovers entertain Northampton Town at the Mem this Saturday, with both the team and Ellis enjoying fond memories of recent encounters with the Cobblers.

Ellis scored four goals in Northampton's last visit to BS7, as well as a brace in a 6-0 victory for Darrell Clarke's side at Sixfields back in October.

"No games are easy at this level," outlined the striker.

"We have to work hard and make sure that we put on a better display than the other team to secure the three points."

Watch the full interview below on iFollow Gas. Find out how iFollow can help you follow all the action this season by clicking HERE.