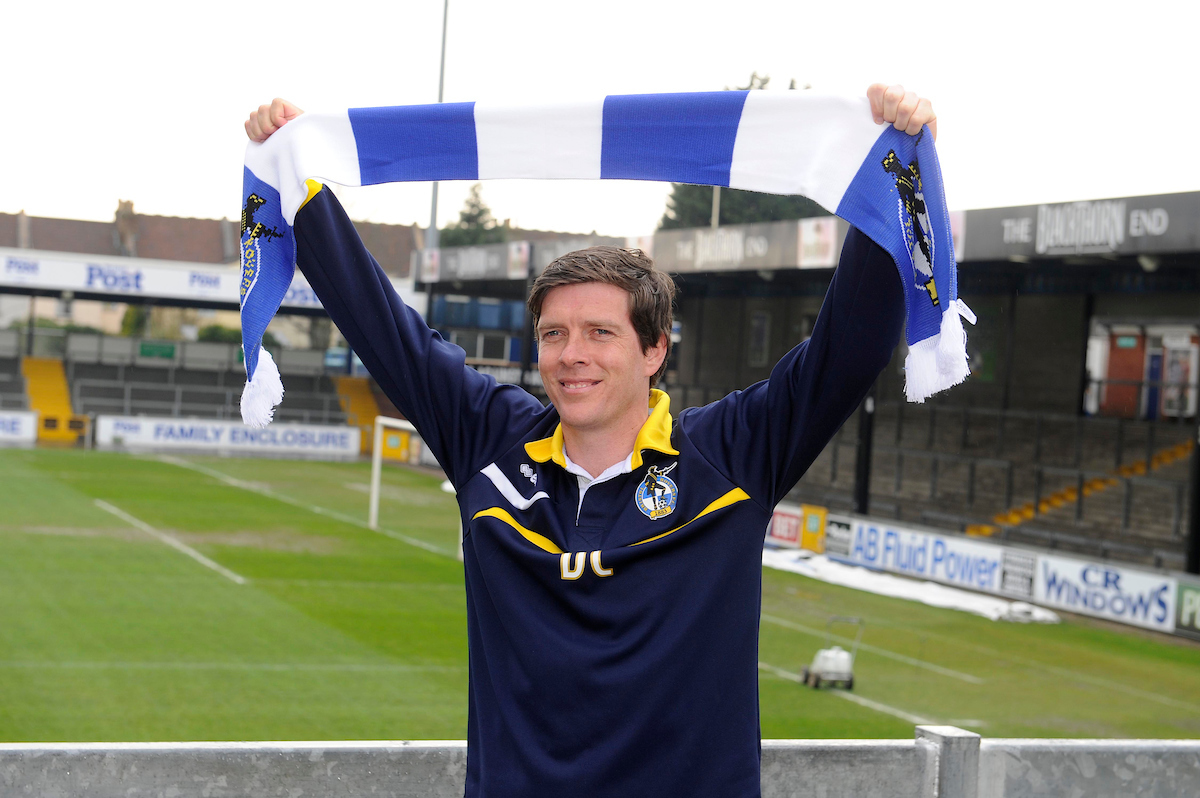 Ward had presided over a disappointing campaign and his second spell as the club’s manager saw his team too close to the bottom of the league for comfort.

Clarke’s first game in charge came against Morecambe, at The Mem, just 24 hours after his appointment and, thanks to a last gasp Kaid Mohammed goal, he saw his side gain three valuable points and this is how he described his feelings after the game.

“I’m absolutely over the moon; I found the experience very enjoyable. I had some great times managing Salisbury City and there is nothing better than the feeling of winning games.

“It was a great, great, moment for me when the goal went in. But I was pleased for the fans because they have had to put up with some poor performances in recent weeks.” 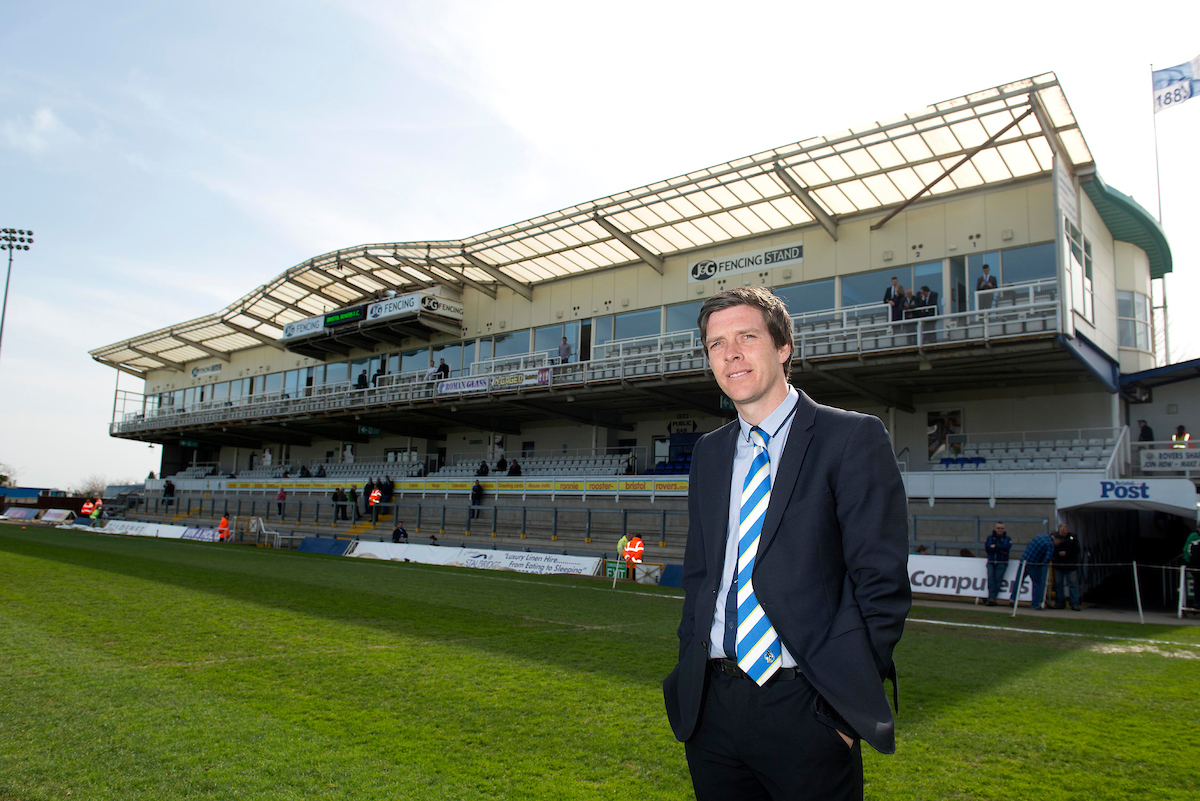 Including that game against Morecambe, he was in charge for eight games of a season that ended in the unthinkable – relegation to what was then known as The Vanarama Conference after an unbroken sequence of 94 years as a league club.

Distraught when relegation was confirmed, against Mansfield Town, one of his former clubs, on the final day of the season, he vowed to build a squad capable of returning to The Football League at the first attempt and as we know he did just that and followed it up with a second successive promotion, to League One, a year later. 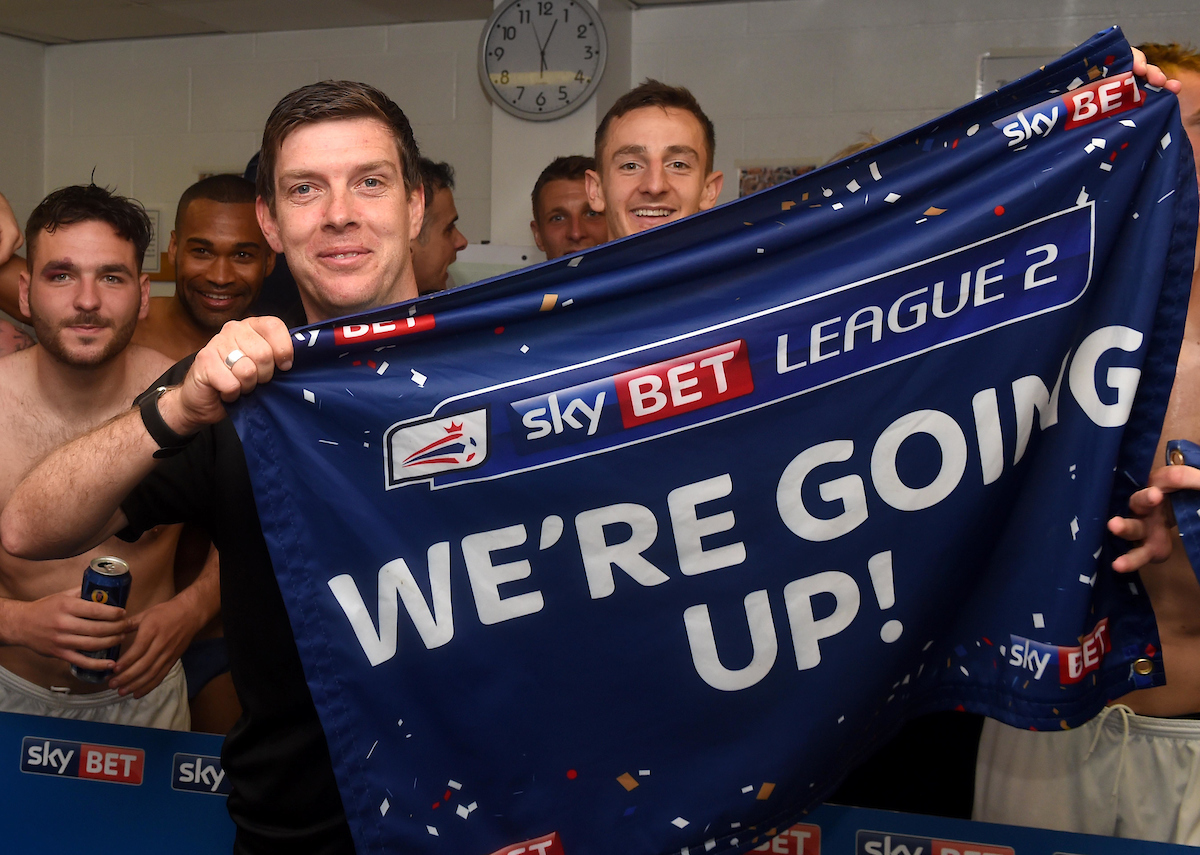 His season by season record as manager of Bristol Rovers is as follows; 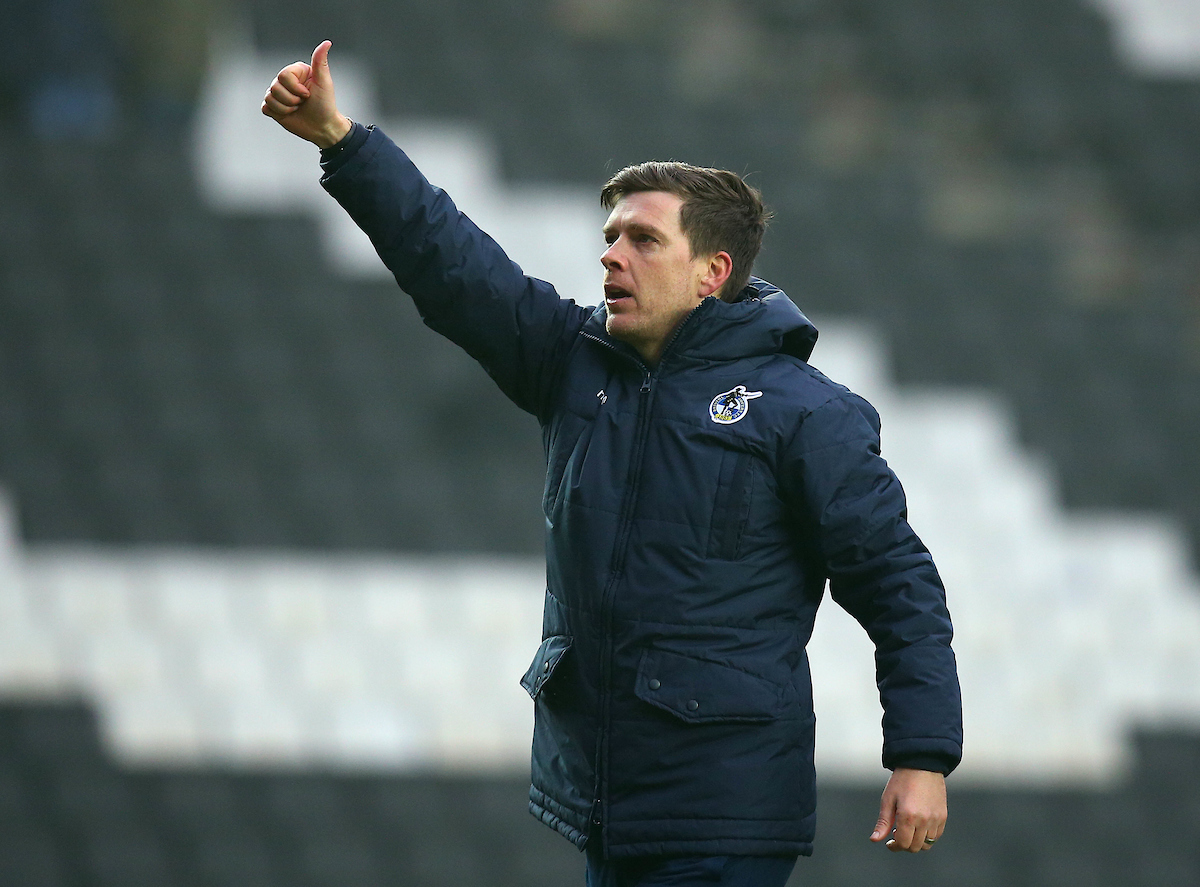