The Manager spoke to the press on Thursday afternoon to preview our encounter with Plymouth Argyle.

We have highlighted five topics that the Manager covered in his press conference.

Captain Tom Lockyer was selected by Ryan Giggs for the upcoming China Cup competition, which takes place later this month, with Darrell relaying that Tom's selection is not only a boost for Tom, but for the Club as a whole.

"It's good for Locks. He deserves his call-up, he has been playing really well recently."

"It's no secret to how much I rate the kid, he's a born winner and real great reader of the game and I think his performances have been consistent over the past two or three months and when your good players play well then it gives you a chance."

Plymouth have stormed up the table following a recent run of six consecutive wins, with the Manager commenting on the fact that Saturday's game is poised to be an important test for both teams.

"It's a very, very important game for us."

"There are ten games to go, and we're against a team that's riding high, but we're on a really good run ourselves at the moment."

"We've got twenty-one points in eleven games, that's top six, or even top two form. We'll look to continue that." 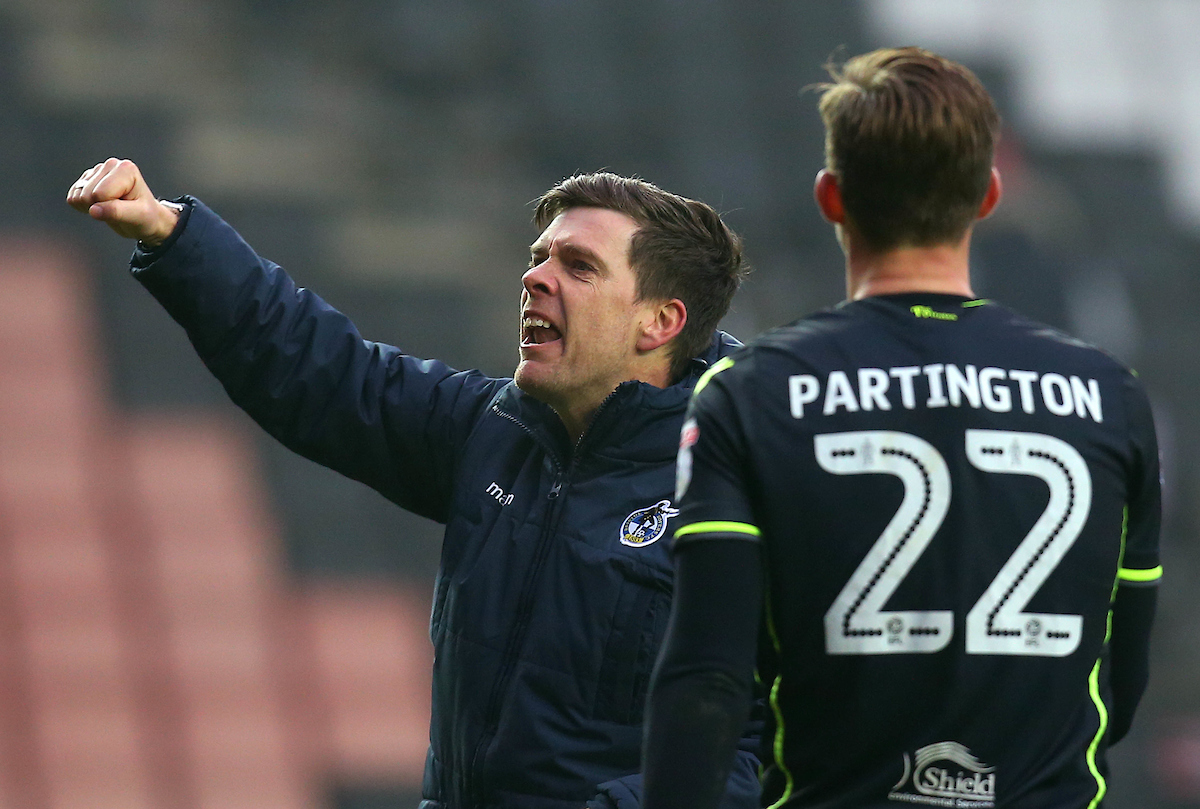 On the Rovers fans...

Once again on Saturday, Rovers will have the support of a large contingent of away fans who will all embark on the journey to Devon to back the side.

"It's fantastic the support we get at this football club."

"I think that the fans know that both my players and myself appreciate their great support."

On the business end of the season...

With just ten games remaining and thirty points on offer, the Manager relayed the positivity surrounding the recent good form since the turn of the year.

"It's brilliant that we're looking up the league table."

"We had that bad run in October and into November and we were looking behind us, we sold one of our best players and everyone started to question if we were going to be sucked into a relegation fight. But the response from the squad has been spectacular."

"Where we stand now, we're going to try and enjoy these next ten games." 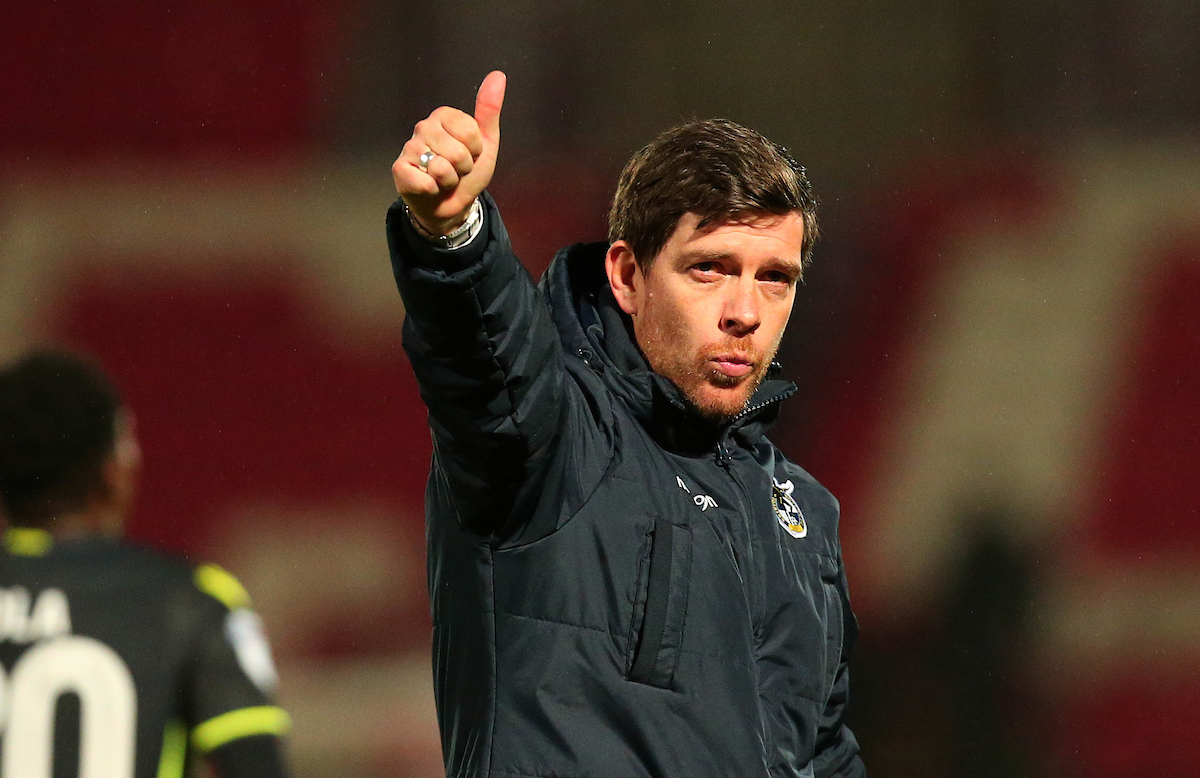 On what Rovers can take from September's victory over Plymouth...

The last time the sides met, Rovers secured three points thanks to a second-half Billy Bodin strike. When asked what his side can take from that encounter heading into Saturday's clash, the Manager insisted that the changes to both sets of squads will mean that Saturday's fixture will be a very different affair.

"It's a question that I get asked every week and was asked at length in the run-up to the Northampton game."

"It's a completely different game and different personnel will be playing, so it all goes out of the window."

Take a look below at Darrell's full pre-Plymouth press conference.