The French shot-stopper has impressed this season for the Development Squad in the Central League and has enjoyed loan spells at both Tiverton Town and Paulton Rovers.

Many Rovers fans will recall Alexis making his debut for the club in a victory at the Mem against Walsall, where the twenty-year-old was introduced to action following the sending-off of Sam Slocombe.

In making his EFL debut, Alexis becomes one of four players in the Development Squad to feature for the first-team this campaign, joining the likes of Luke Russe, Rollin Menayese and Kenan Dunnwald. 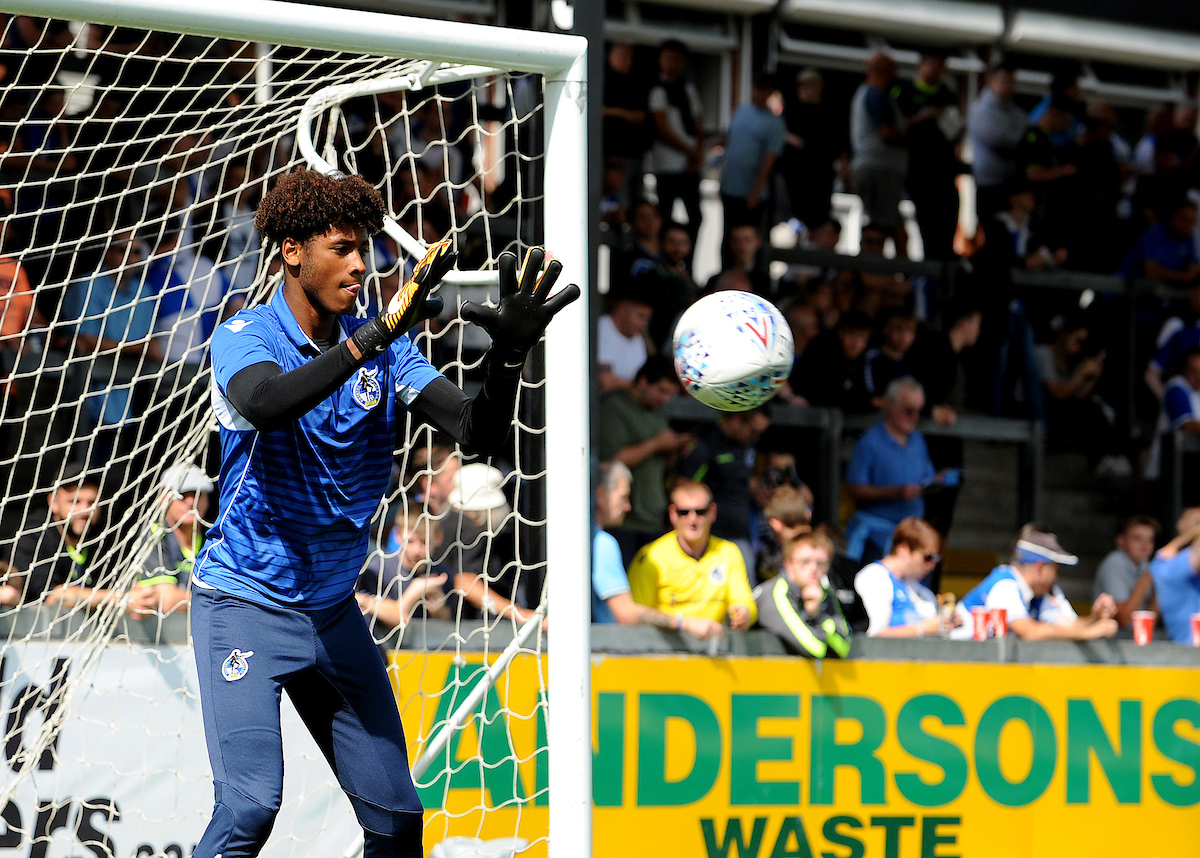 Speaking about Alexis signing an extended contract, Development Squad Manager, Chris Hargreaves said, "We are pleased that we have been able to agree a new contract for Alexis."

"He's a young goalkeeper who has shown signs of real promise over the season and we can now concentrate adding more to his game to make him a more rounded player.

"We are steadily putting our plans in motion for next season and we will look to continue building on what we have achieved this season."

The Development Squad have four games remaining in this season's Central League campaign and played out an entertaining 1-1 draw against AFC Wimbledon on Tuesday afternoon at Lodge Road.