Evans is in the hunt for a play-off spot with his new side and his next challenge comes in the shape of The Gas, so hear what he had to say on the prospect of facing Darrell Clarke's men.

“Every point will be crucial and it’s close enough for every goal to be just as important as well," Evans told the Peterborough Telegraph.

“We will have to fight to the death for everything on offer. There can be no friendships on match days. Everyone is our enemy and we can’t let anyone stand in our way. We have to get the wins which will get us where we want to be any way we can."

“It’s going to be close with twists and turns still to come every week. There will be pressure, but we have enough experience on and off the pitch to cope."

The Posh boss arranged a friendly encounter with Aston Villa earlier this week in order to get a number of his key players fit in time for Saturday's game.

Speaking to the Peterborough Telegraph, Evans highlighted the importance of the game time for midfielder Anthony Grant, who is returning from injury, and suggested that he is waiting until the last minute to make decisions on the fitness of a number of squad players.

“I arranged the game mainly for Anthony’s benefit and he came through 75 minutes unscathed. His was one of a number of good performances. Ryan Tafazolli was good as were Junior Morias and Danny Lloyd.

“They are all in contention for the weekend, but the players won’t even know until late whether or not they are playing.”

Evans is a vastly experienced manager, having taken charge of over 900 senior games since 1994 and at eight different clubs.

His playing career was relatively short lived however, making his debut in 1979 for Scottish side Clyde only seven years before his retirement at St Johnstone in 1986.

His career in the dugout began eight years after he'd hung up his boots, as he took the reins at Stamford who he led to the United Counties Football League Premier Division title and to promotion to the Southern Football League.

In September 2002 however he stood down as manager amidst a tax-related investigation, and was subsequently suspended from football affairs for 20 months.

Following his absence from football, Evans returned to Boston United in March 2004 but in 2007 after a turbulent return, he and United were relegated from the Football League and the Scotsman moved on to Crawley Town.

During his time at The Reds, Evans was most noted for taking the side all the way to the FA Cup fifth round in 2011 to face Manchester United at Old Trafford, losing out just 1-0 at a time when the club were non-league. 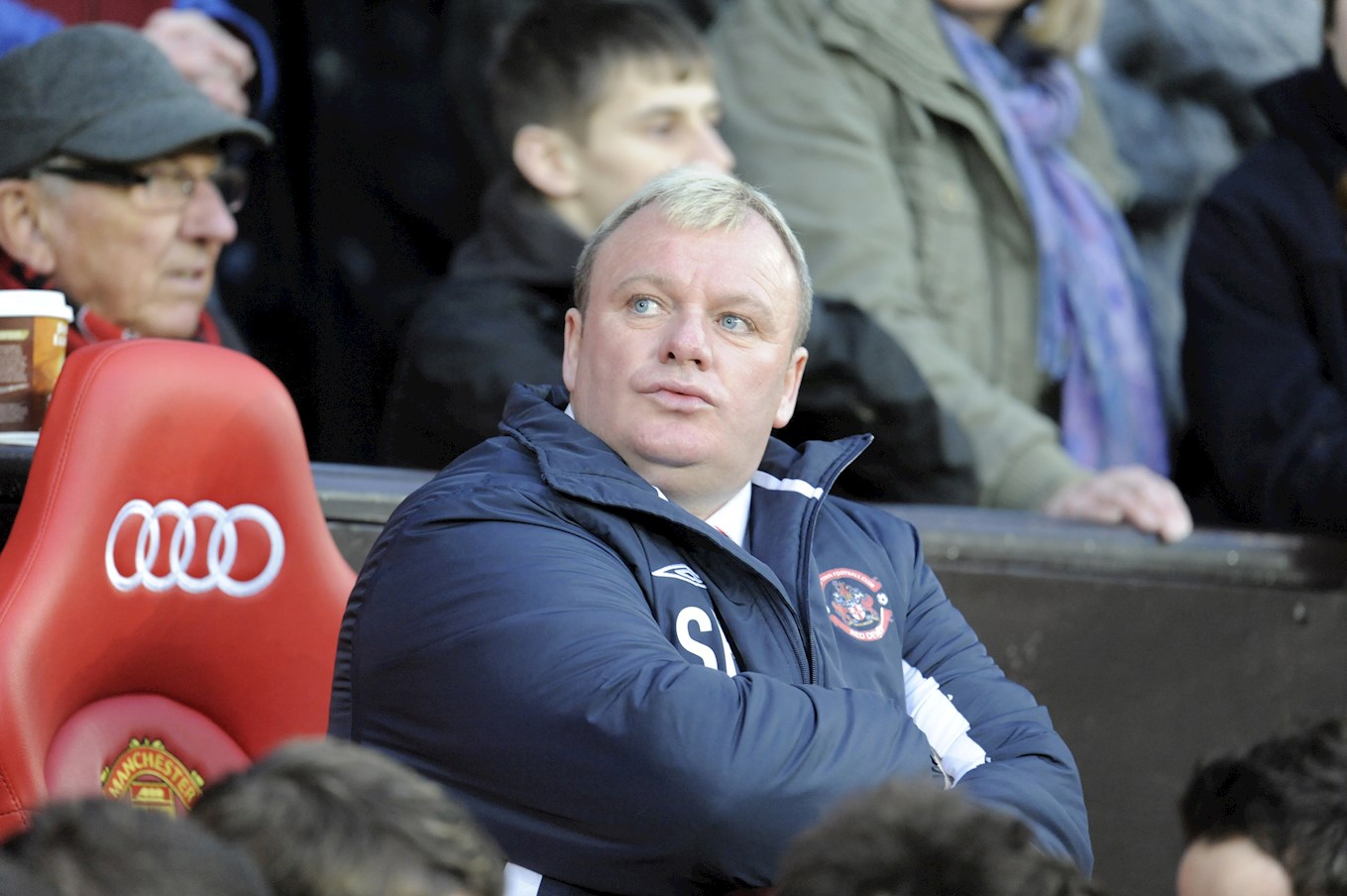 However that season Crawley earned promotion and Football League status for the first time in their history, and earned back to back promotions the year after to League One, however a month prior to that Evans had departed to take up a role at Rotherham United in April 2012.

The Millers enjoyed three great seasons under his guidance, gaining back to back promotions from the fourth tier up to the Championship and then avoiding relegation.

That season, after securing safety with a game to spare, as a result of a bet Evan wore a sombrero, shorts and sandals to Elland Road on the final day of the season; ironically the stadium where his next job would be located.

On October 2015, Evans took the hot seat at Leeds United, replacing Uwe Rosler and in his first campaign with the White took them from a point above the relegation zone and finished in a respectable 13th position.

However, indifferent views with owner Massimo Cellino eventually took it's toll, and Evans was sacked in May 2016.

His next job was with Mansfield Town in League Two, signing a deal in November 2016 and after one full season with the club, then resigned last month with his side in a play-off spot to take up his current role with the Posh.