Saturday's opponents Peterborough United are in with a shout for a play-off spot this season, currently sat 7th and just one point adrift of 6th placed Plymouth Arygle.

United are three games into the Steve Evans rein, and have won two and lost once since the Scottish manager was brought in from Mansfield Town to replace Grant McCann who was sacked after a winless run of seven games.

After an impressive 4-1 victory over Charlton Athletic and a stoppage time 1-0 win away to Bury, The Posh tasted defeat for the first time under Evans last weekend, as they fell to a 2-1 defeat to Oxford United at the Kassam Stadium.

Despite this loss, Peterborough will no doubt prove a tough encounter on Saturday as they continue their pursuit for promotion and here are three men who could be crucial to achieving it. 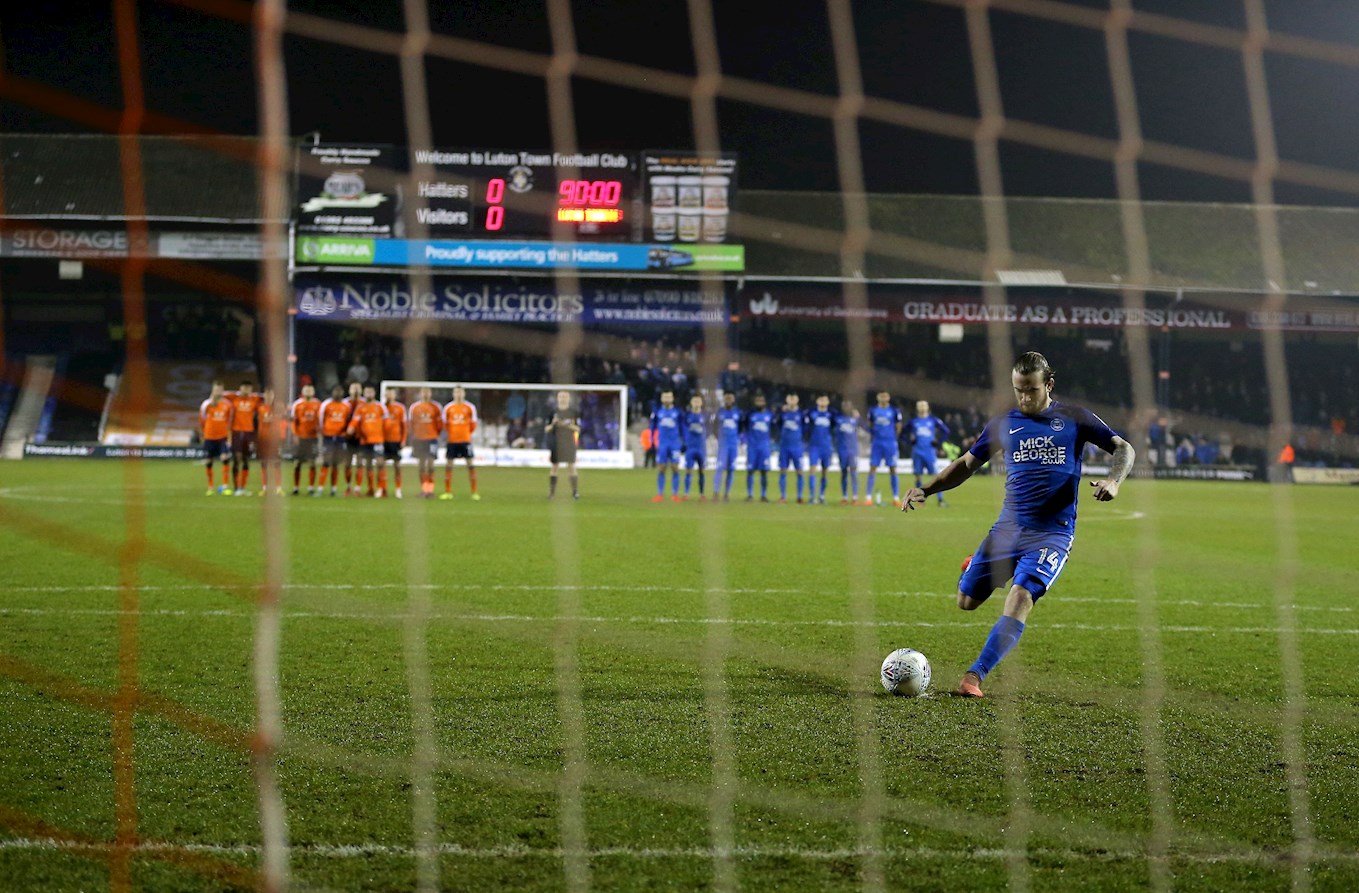 Rovers fans will remember League One's top scorer for all the wrong reasons, as he struck a hat-trick at the Mem in the reverse fixture at the beginning of the season.

Marriott has 23 league goals so far this campaign, seven ahead of his closest competitor, Portsmouth's Brett Pitman.

The frontman's form even saw his name circulating in transfer gossip and was supposedly linked with a host of Championships in January.

Prior to his impressive debut season with The Posh, Marriott has already played for seven different clubs despite being aged just 23, albeit five of them were loan deals away from his first club Ipswich Town.

After several temporary moves, the striker switched clubs permanently in 2015 to Luton Town, where he stayed for two seasons and Luton Town Player and Young Player of the Year in debut campaign.

Marriott was snapped up by current club Peterborough in the summer and has truly hit the ground running in his career at the ABAX Stadium. 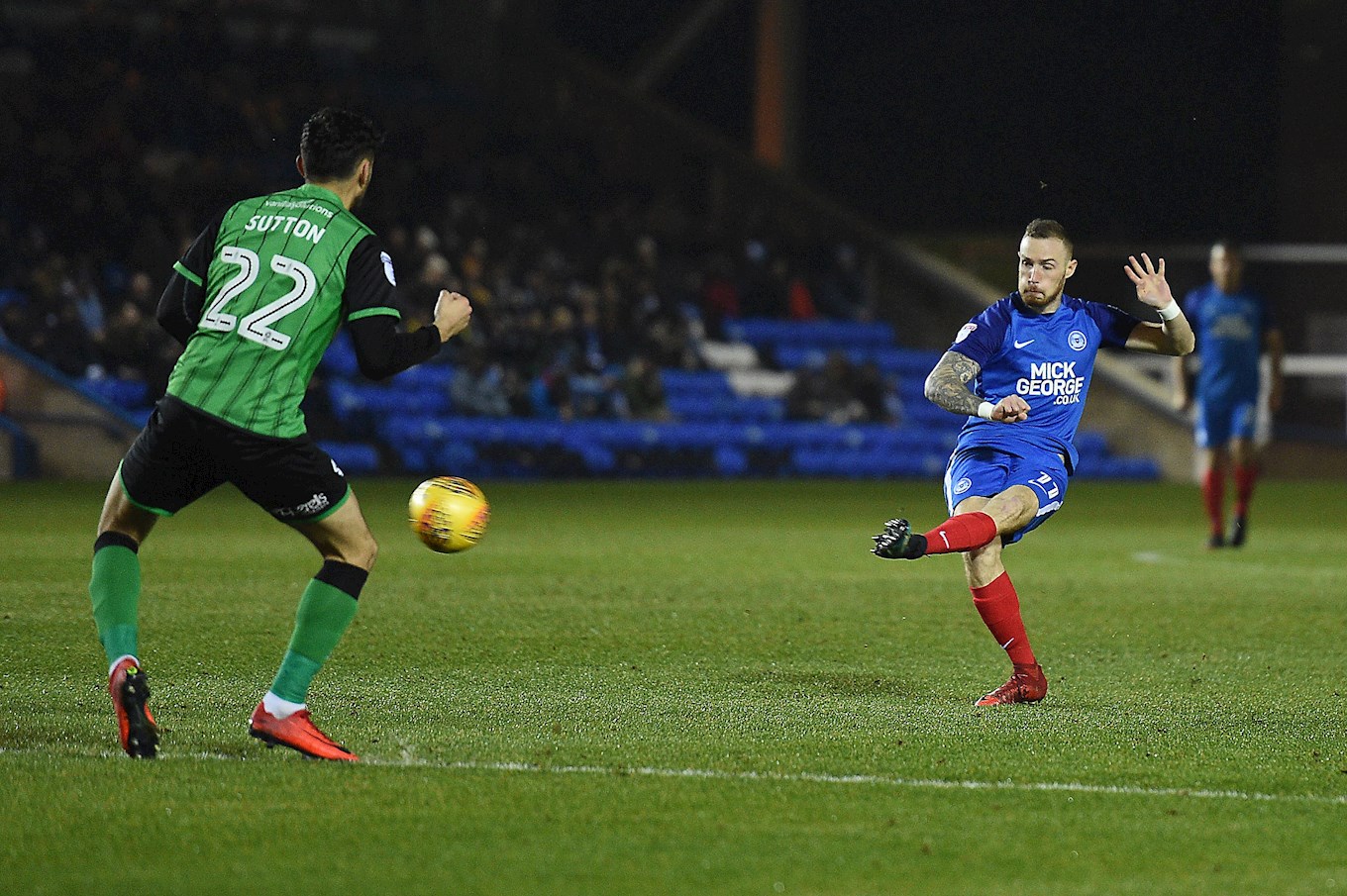 Maddison has made over 150 appearances for the Posh and this season has scored 10 goals, but he is a creator too - making a host of goals for others in his spell at the football club and laying on a chart-leading and impressive 21 this campaign.

He can play as a left-winger or as a number 10 and at times has been deployed as a central striker, but wherever he is on the pitch, he is a threat.

The 24-year old's career began at Newcastle United, where he was a part of the Toon's academy before being released in 2013 and joining St Johnstone in March that year, but failed to make an appearance and switched Scotland for Gateshead.

Upon joining the Tynesiders, he finally saw his stuttering career take flight and was influential in his debut season at the club, netting 13 goals in 34 appearances in the Conference Premier.

After scoring four goals in the first five games of the 2014/15 season, Maddison was snapped up by current club Peterborough and has continued to develop even further. 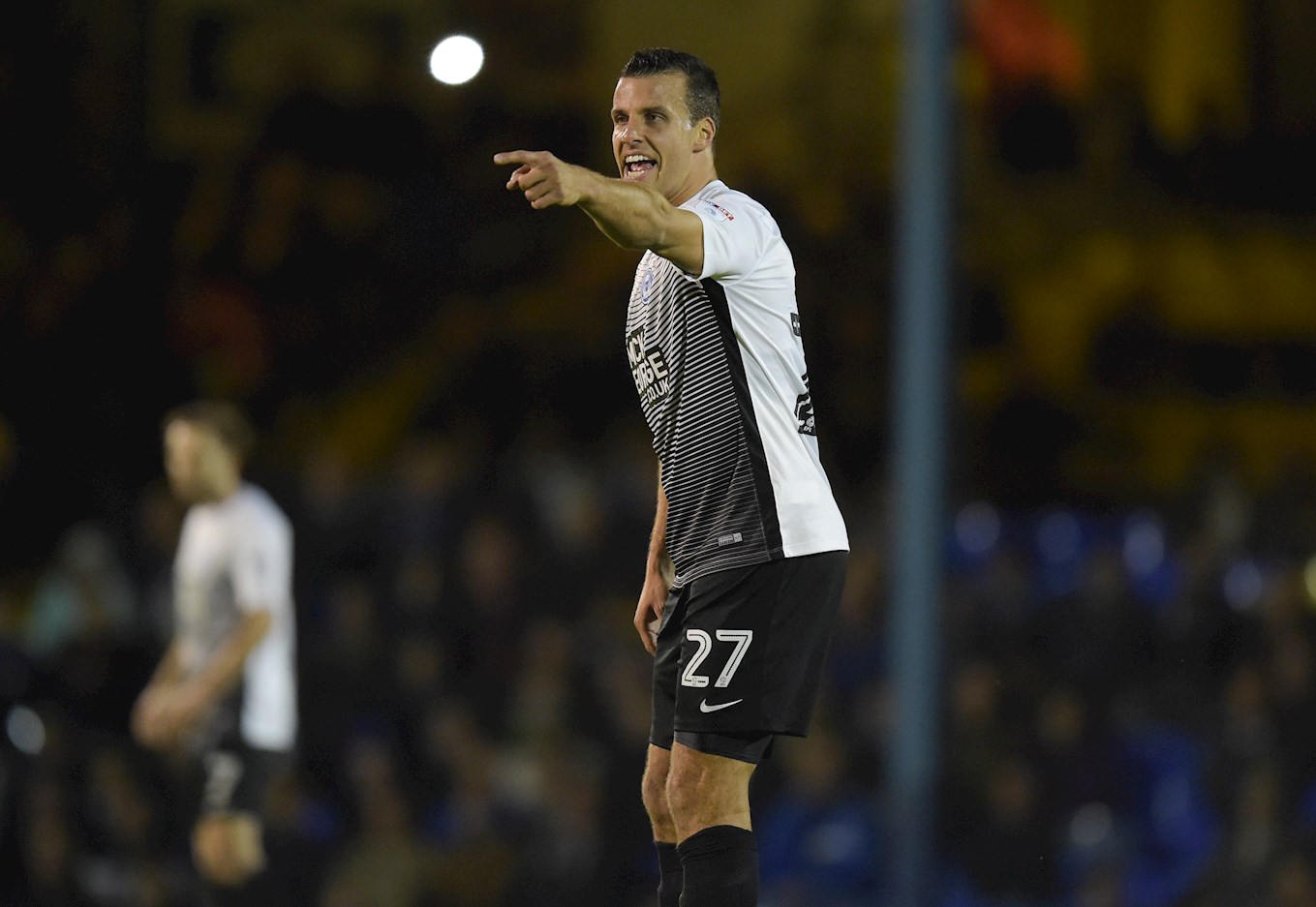 A player with real pedigree and experience at the highest level, Taylor has been a mainstay in the heart of the Posh defence since his arrival last summer, making 43 appearances so far this season, seemingly putting his injury woes that saw him drop down from the top flight behind him.

The 32-year old has played a part in 12 Premier League seasons with former club Newcastle United, even captaining the side on occassion, however his career at St James' park was marred with fitness and injury set backs, that eventually saw him released in July 2016, having spent 17 years at the club where he rose through the youth ranks.

Taylor then moved to USA to join MLS side Portland Timbers, where he stayed for just four months before returning to England and signing for Ipswich Town in December 2016.

He remained with The Blues until the end of the season, before linking up with current club Peterborough.