Rovers have a long history of facing Saturday's opponents Plymouth Argyle, dating all the way back to 1921.

The Gas won that initial encounter 2-0 in what is one of 98 meetings between the two sides that had produced a fairly even record.

Argyle pip it just slightly, having won 37 to Rovers' 31 games, with 30 ending all square, however in recent times we've only lost once in the last eight games against The Pilgrims.

On that basis we've picked out two of those eight to give a recap to, as well an exciting encounter a bit further down the line!

10 days prior to this game, the two sides had played out a 1-1 draw in Devon after a 60th minute Mark Walters equaliser earned Rovers another bite at the cherry in the FA Cup second round.

The replay was the third of four installments of this fixture this season, with both teams in Division Three that season.

The first half of the replay at the Mem produced no goals and looked to be heading for another cagey and tight affair similar to the one played at Home Park just a week and a half before.

However, the deadlock was broken 10 minutes after the break when Sergio Ommel gave the hosts the lead.

That lead was the doubled with just under 20 minutes left on the clock through Lewis Hogg before Argyle's David Friio netted a 10-minute double, the second of which coming four minutes from time.

There was still time for another twist in the tale and it went the way of The Gas, with Nathan Ellington popping up with a late winner to send his side through to the Third Round of the FA Cup. 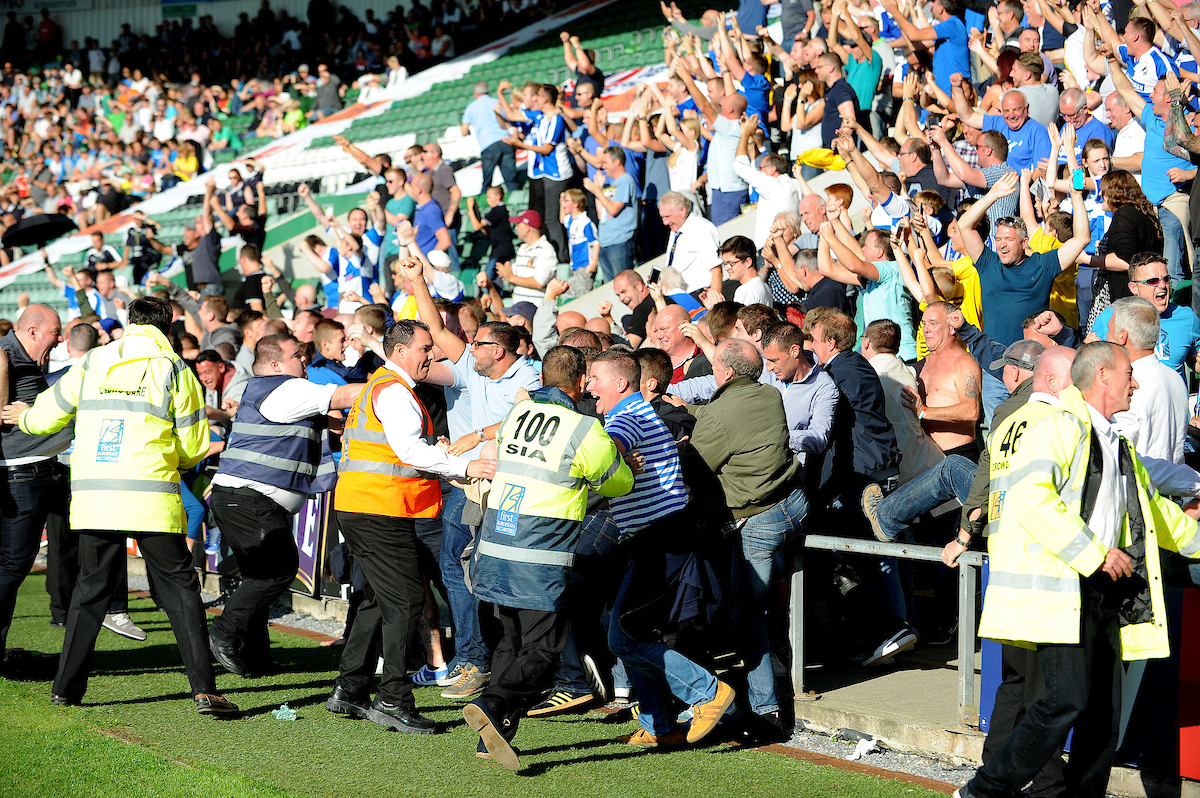 Argyle were flying high in the fourth tier in 2nd and went into this game very much as favourites, with Rovers sat 15th in the league at this point.

The visitors had helm firm for more or less the entire game before being dealt a sucker punch five minutes from time when Jake Jervis put the hosts in front.

However The Gas didn't give up there and Ellis Harrison broke into the area late on and was brought down to win a penalty, which the striker stepped up and stuck home.

Harrison even had an even later chance to steal all three points, but had his header well saved in the final minutes. 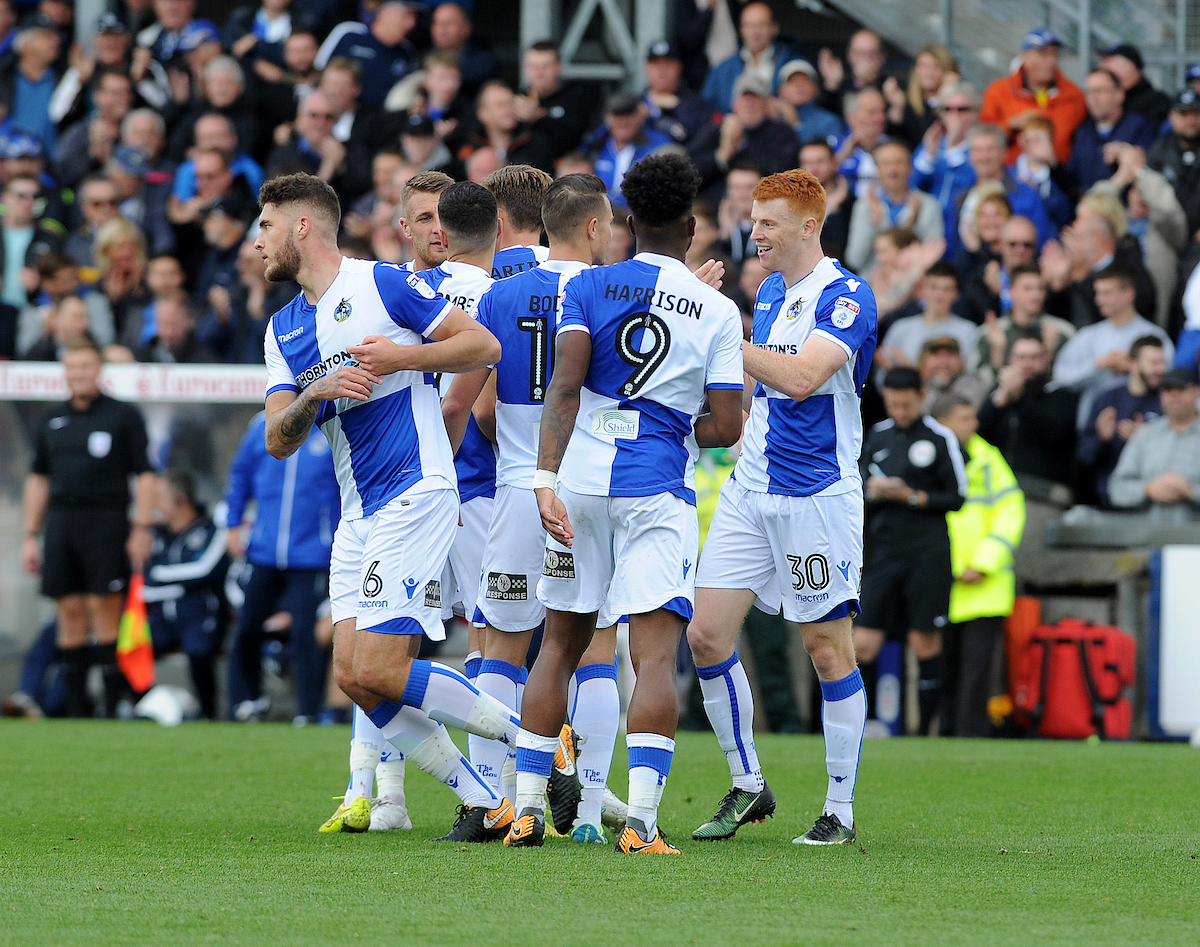 The most recent meeting between the two sides took place earlier this season at the Mem, with Rovers coming out on top.

The hosts took the lead just past the 20-minute mark when Rory Gaffney fired home from 12-yards after he'd been picked out by a low Harrison cross.

After the break Argyle came out on the front foot and go reward for their endeavour soon into the second half, with Nathan Blissett the man on target.

However to goal jolted Rovers back into shape and they restored their lead 10 minutes later, as Billy Bodin's left foot strike hit the back of the net.

Plymouth had a man sent off shortly after easing the task of seeing the game out for Darrell Clarke's men as they secured three points.