Saturday's hosts Plymouth Argyle are right in the mix for a play-off spot, after coming up from League Two last season and a fairly slow start to the campaign.

Plymouth are occupying the last play-off spot in sixth, but there are plenty of teams around them only a few points off and with games in hand.

Prior to Saturday's draw to relegation threatened Fleetwood Town, Argyle were on an impressive five-game winning streak, including a 2-0 win over Blackburn Rovers and a 2-1 win away to Shrewsbury Town.

Unbeaten in six heading into Saturday's game, it will no doubt be a tough test for Rovers at Home Park and here are three Argyle men in particular who may need to be closely watched. 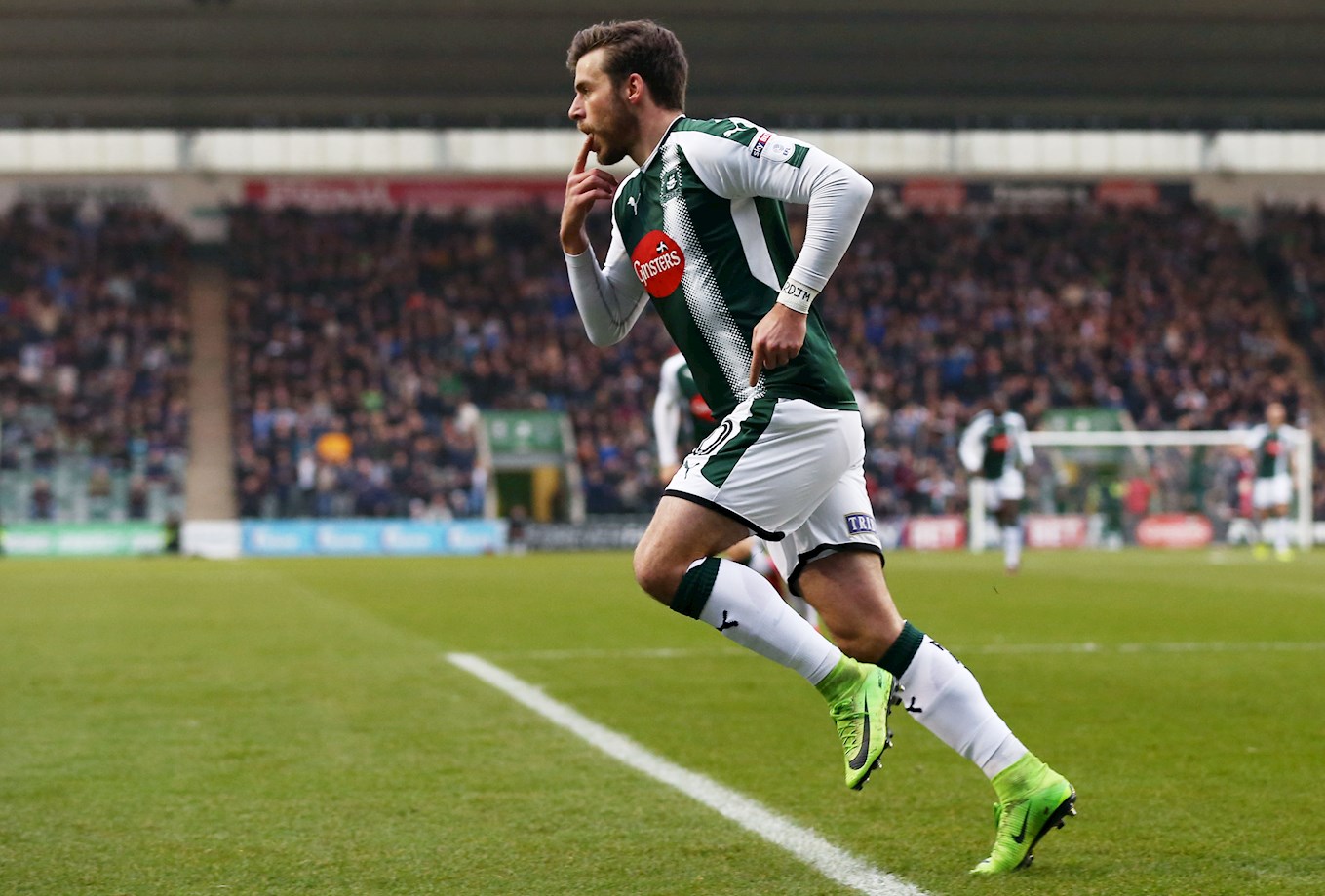 Graham Carey signed for Derek Adams for the second time in his career in 2015 after a previous spell with Argyle’s manager at Ross County and went on to be named 2015-2016 Pilgrim of the Year.

His goalscoring form has continued this season and he leads the charts with 10, alongside an impressive 11 assists which also make him the side's top provider. 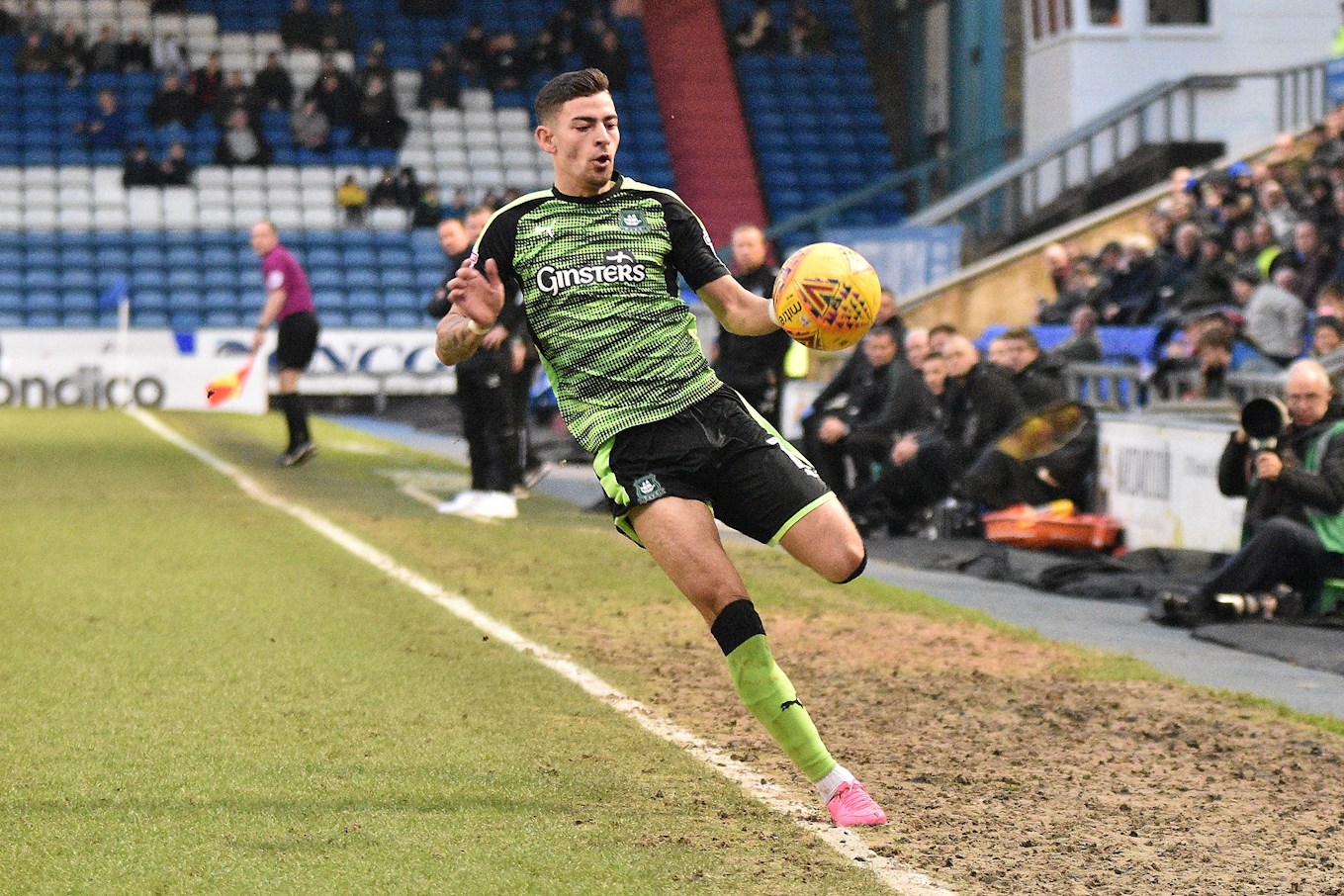 Since signing, Lameiras has made 27 appearances and chipped in with four goals, as well as a useful six assists.

He had been apart of Tottenham Hotspur's academy, joining in 2011 and remaining for three years, during which time he had a loan spell with Swedish side Åtvidabergs FF.

After returning to Spurs and seeing contract not renewed, he joined Coventry City and stayed for two seasons before moving onto current club Plymouth. 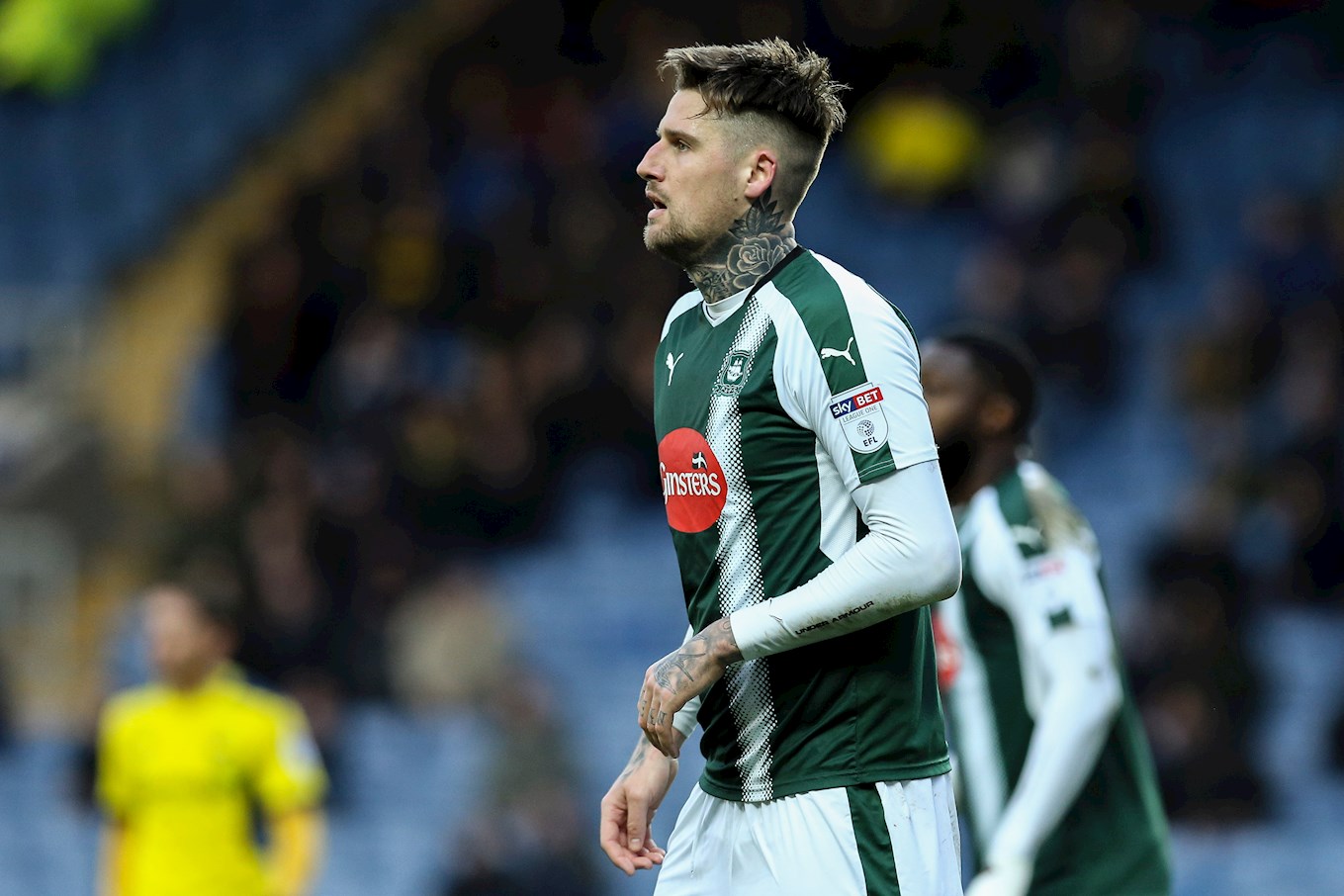 The towering centre-half is in his second season with Plymouth, and has more or less been a mainstay in the heart of their defence ever since his arrival in the summer of 2016.

The campaign prior to his arrival he played every single league game for Crawley Town in League Two before moving to Argyle for the 2016/17 season and earning promotion to League One; missing just two league games and chipping in with an impressive seven goals from defence.

This year so far, Bradley had made 36 appearances and has four goals to his name, which further highlights the threat he poses from set pieces; a sizeable task from corners standing at 6ft 5'!

Despite being just 26, Bradley already has a wealth of experience, having amassed over 250 first team appearances.