The gaffer spoke to the local press on Thursday afternoon at the club's training ground and looked ahead to Saturday's game against Northampton Town at the Mem.

The full video of Darrell's presser is available on our website and at the bottom of this article, but we've also condensed his thoughts down into five quick-fire key points.

Preparation
After the recent weather problems Rovers were left unable to train on the grass at the training ground before the away trip to MK Dons however still managing to take all three points at Stadium MK.

"We had to cancel training on Friday so for the lads to put on a performance like they did saturday its testament to the players.

"We didn't want to use that as an excuse after the game to put in a flat performance and I don't think we did that." 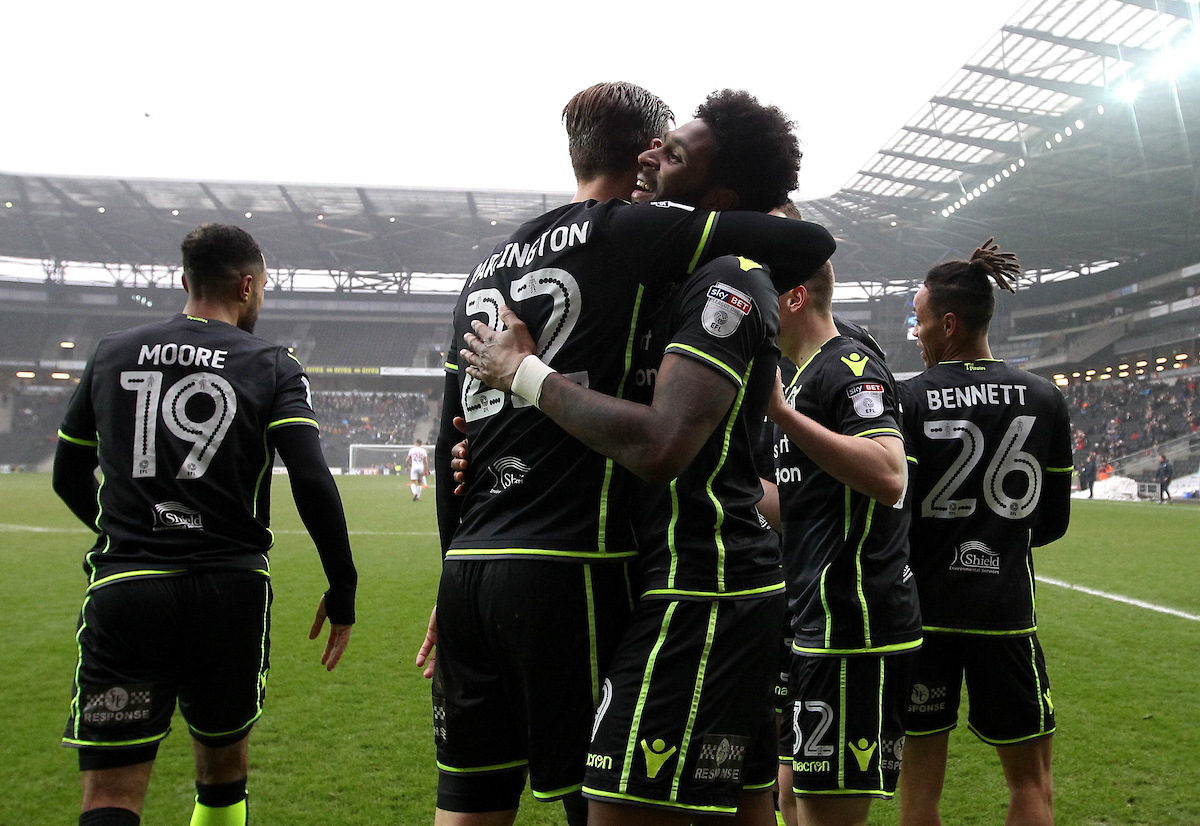 Performance update
Darrell pointed out the defensive record has improved, the addition of Tony Craig has helped lead in the dressing room and showed experience on the pitch.

"We knew our defensive record had to be better and sometimes systems help that to assure up and one or two little tweaks and its so far so good.

"Take that bad period out and where we stand at the minute we're the tenth best team in League one and a point better off than where we were last year.

"We are very keen for us to produce our own players and as long as their good enough they'll get an opportunity."

"Luke hasn't really changed since making his debut and I have watched a lot of the Development Squad fixtures this season and I think Chris [Hargreaves] Brian [Dutton] and Mildy [Steve Mildenhall] are all doing a great job.

"We have brought in players on low wages and they have had a right good go this year with it.

"Luke Russe has been one of those stand-out performers for the Development Squad, Cameron Hargreaves has also done well.

"We have got one or two players in that setup that are knocking on the door and it's nice to be able to chuck them in and good to be able to do that in the big games as well." 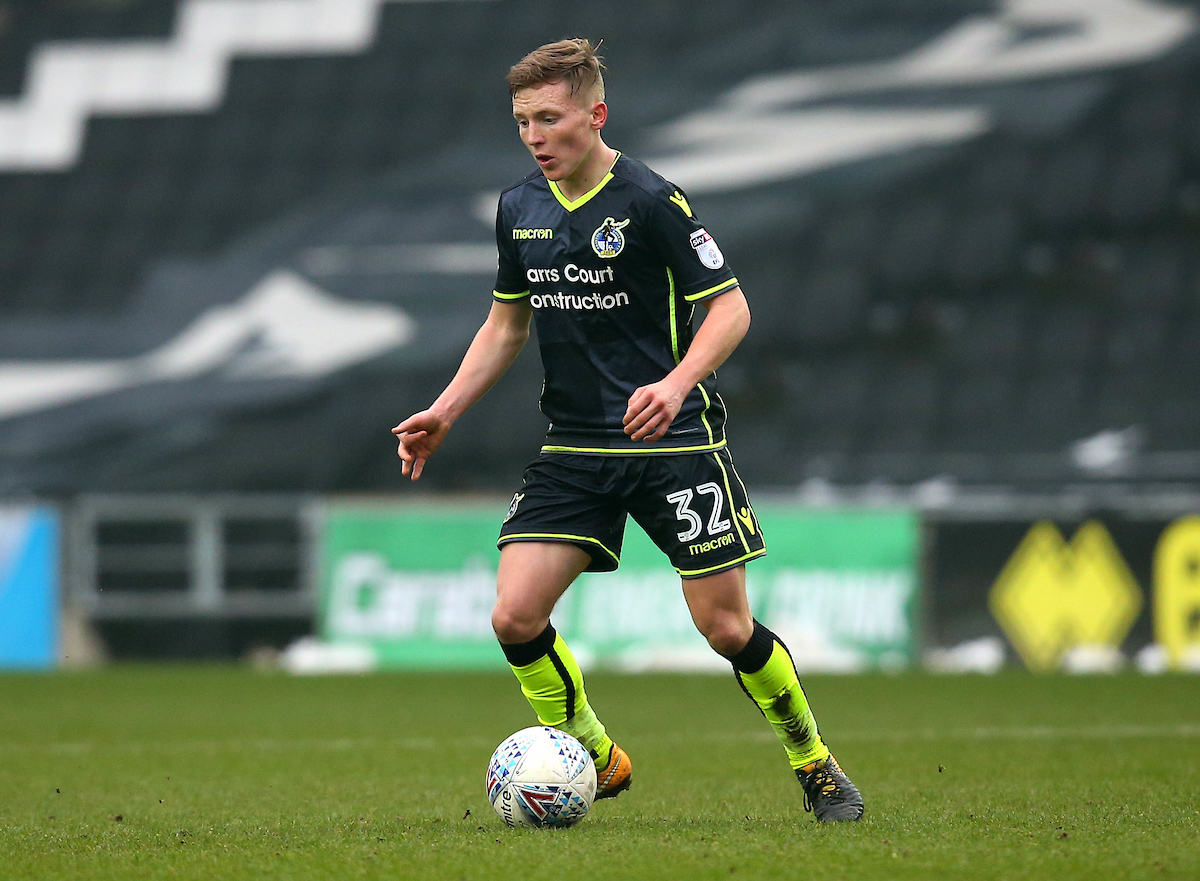 Squad rotation
The squad depth has been key this season with many changes and lots of players ready to play and the competition for places is very high.

"Tom [Broadbent] an outstanding player but one thing I think the team needed was an experienced head in the window.

"It's Tom's first year, he's still got a lot to learn, the kids done well and we've got high hopes for him and hes working hard as everyone of the players are." 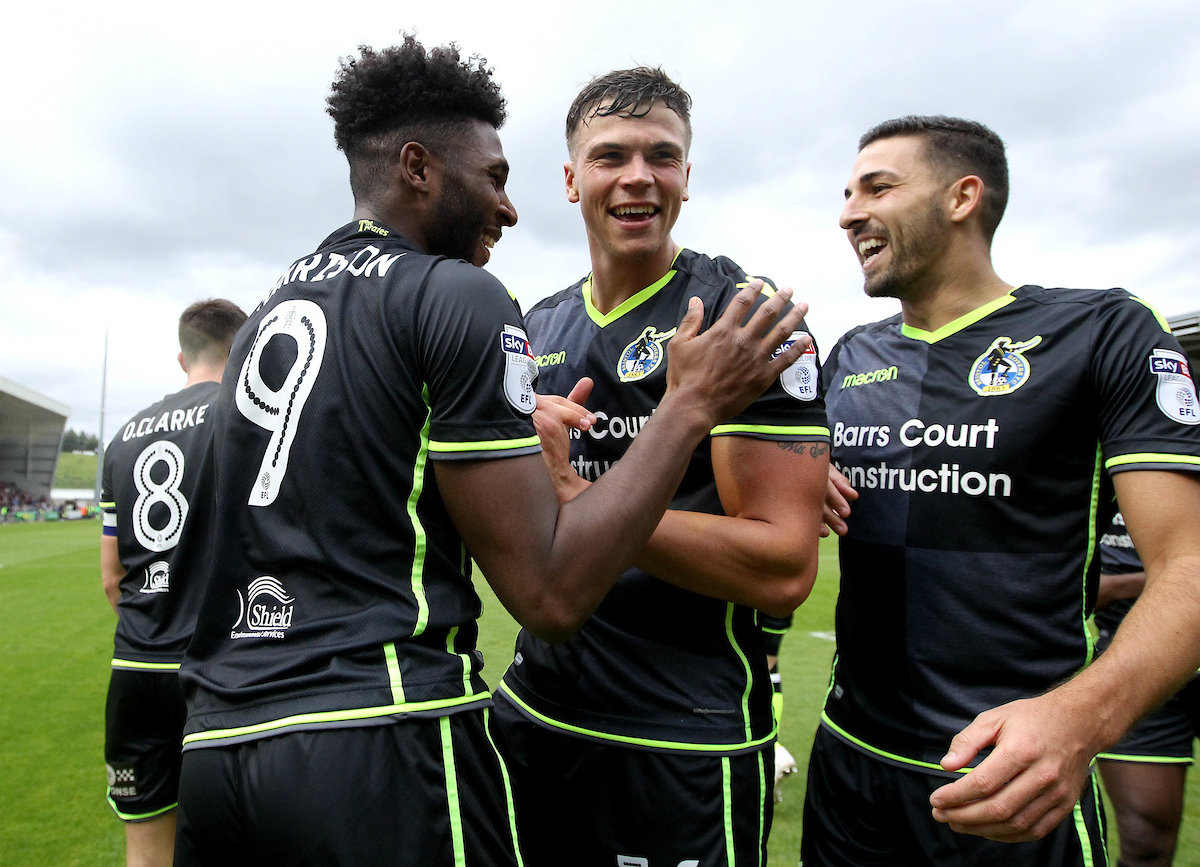 Earlier in the season Rovers were the victors between the two sides at Sixfields after a 6-0 away win.

However Darrell was careful not to get complacent before the two sides clash at The Memorial Stadium on saturday.

"They're a team fighting for their lives and Jimmy's made alot of changes and theres only two or three players starting against us (from previous fixture) so the squad's totally different.

"The experience in the team and within the squad is pretty strong and they've had a big player turnover which can happen after a bad run so they're a squad full of talent and aiming to stay in the league."