Tap into the view of Saturday's opponents, Northampton Town and boss Jimmy Floyd Hasselbaink as they prepare to visit the Mem this weekend.

The former Premier League star spoke to the local press on Thursday ahead of the game and gave his thoughts on the weekend's game.

"We have more or less a different team now compared to October but what happened that day we had to learn from and it is still in the back of our mind,' Hasselbaink told Northampton's website.

"I watched Bristol Rovers at MK Dons last Saturday and I thought Rovers were the better team.

"We know that they are a good team but MK Dons did give them some problems and hopefully we can learn from that.

"Bristol Rovers will make it hard for us and it’s always quite a hostile atmosphere there but we will have to cope with that.

"We need to be strong, play positive football and try to keep the crowd quiet."

You'd be hard pressed to find a League One manager with a more impressive playing career than Hasselbaink, known best for his time in the Premier League with Chelsea, Leeds United, Middlesbrough and Charlton Athletic.

Prior to his days in England's top flight, the striker had stints in Holland and Portugal before being signed by Leeds in 1997 from Portuguese outfit Boavista for £2 million.

The Dutchman initially took some time to adapt to the English game, but found his feet after Christmas period and finished the season with a healthy return of 22 goals in 40 games.

The following campaign his 18 league goals helped Leeds to a fourth place finish and European football, whilst also making him the joint top scorer in the division alongside Michael Owen and Dwight Yorke. 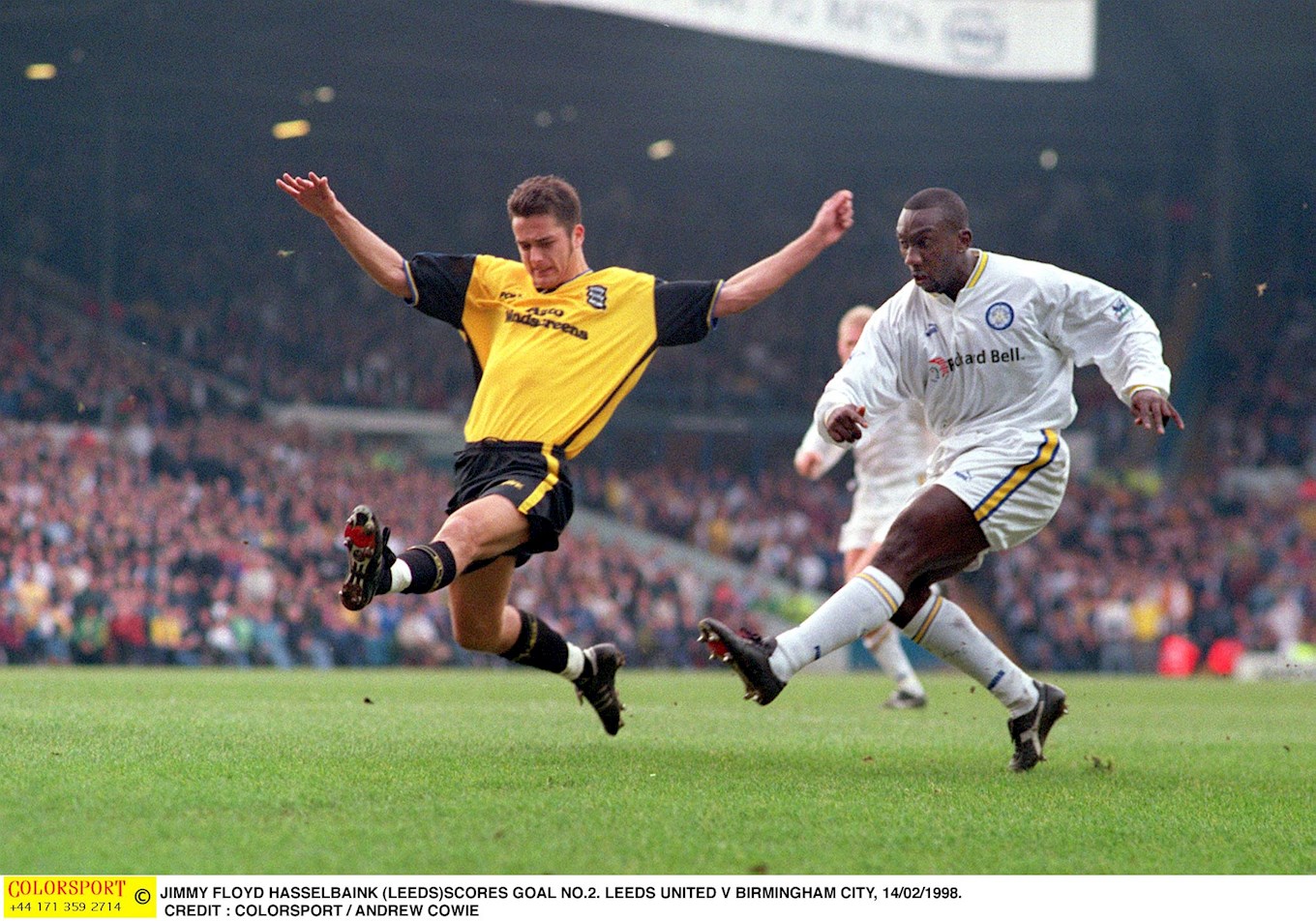 That summer, there were disagreements over the forward's contract that led to him departing Elland Road and moving to Spanish side Athletico Madrid, for a fee of £10 million.

He remained in the Spanish capital for just one season, in which time he netted 33 goals in all competitions and collected a Copa Del Rey runners-up medal.

However Atletico were actually relegated that year, activating a release clause in Hasselbaink's contract and allowing him to return to England and sign for Chelsea for a then club record fee of £15 million.

He hit the ground running in his debut season at Stamford Bridge, getting on the scoresheet 23 times in the league and claiming the 2000/01 Premier League Golden Boot in the process.

The following campaign he netted the same tally in the same amount of games, however was pipped to the Golden Boot by one goal as the award went across London to Thierry Henry.

Henry also had the last laugh in the FA Cup final that year, as Arsenal lifted the trophy with a 2-0 win over their London rivals.

The two seasons that followed weren't quite as prolific, as Hasselbaink scored 13 and 10 league goals respectively as he struggled with injuries and squad rotation from Blues boss Claudio Ranieri.

In his final season at Stamford Bridge, he earned a Premier League runners-up medal and reached the Champions League semi-final with Chelsea, losing 5-3 on aggregate to Monaco. 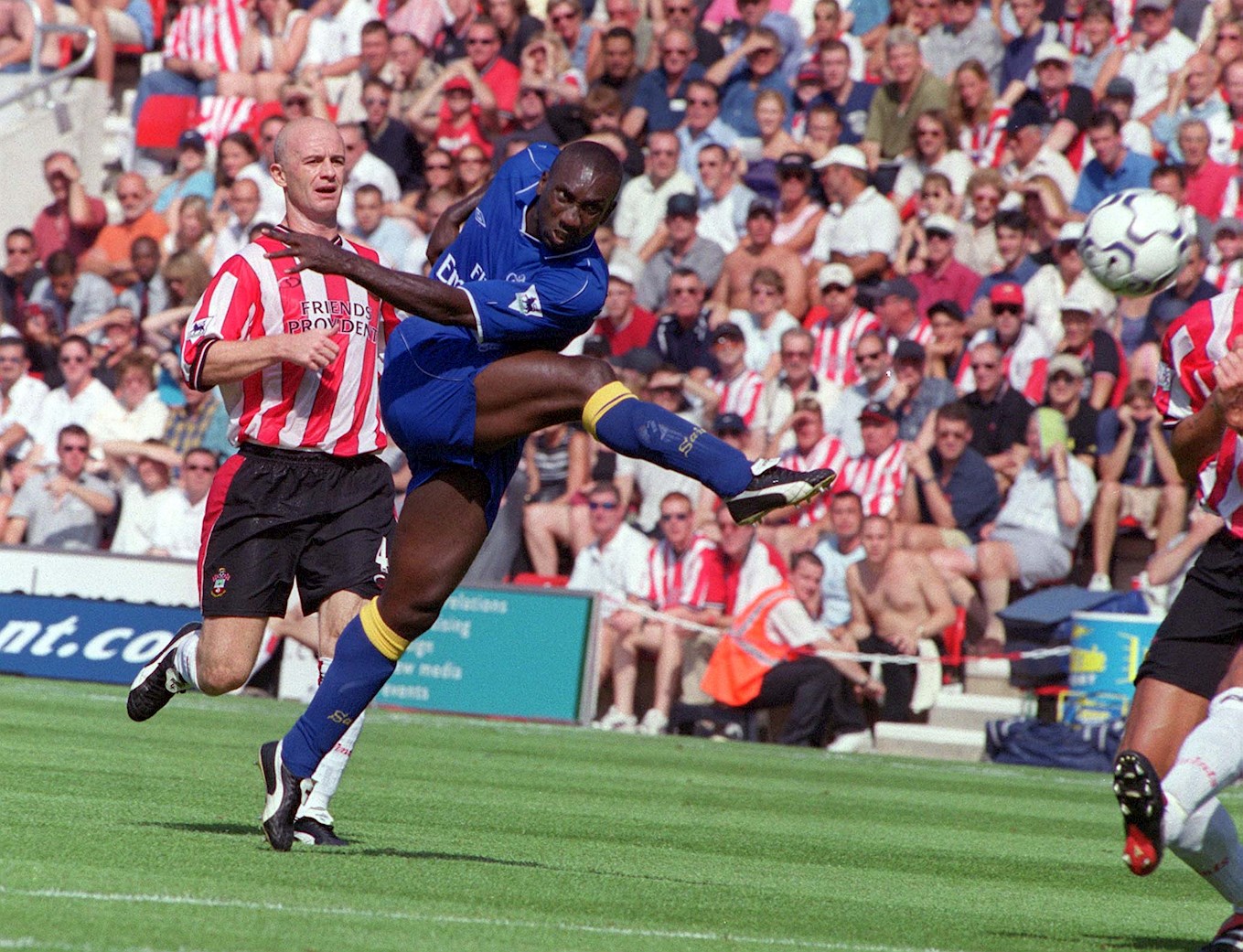 The striker remained in the top flight for a further three years, two seasons for Middlesbrough before a final campaign with Charlton Athletic.

Hasselbaink then finished his career in the Championship with Cardiff City.

He also played at international level for Holland, earning 23 caps and scoring nine goals for the Dutch national team and was unfortunate not to play more but played in the same generation as Patrick Kluivert, Dennis Bergkamp and Ruud Van Nistelrooy.

His first forray into management was in the Belgian Second Division with Royal Antwerp in May 2013, where he stayed for just one season, finishing 7th in the league.

Hasselbaink soon returned to England and in November took the reins at then League Two side Burton Albion and in his first season with the club, guided them to the title and promotion the third tier for the first time in the club's history.

A year later he moved on again, being appointed as boss of Championship side QPR in December 2015 and attaining a 12th place finish with the Hoops, before being dismissed from his post just three months into the new season.

In September last year, the former Dutch international was hired by his current employers Northampton and currently sits a point and place above the relegation zone.