Get the lowdown on what Saturday's opposition think ahead of the League One clash at Stadium MK.

Dons boss Dan Micciche addressed the local media on Thursday afternoon, and here's what he had to say about the weekend's game and the current state of the fitness of Nigel Reo-Coker, who the Dons are looking to sign.

“We’re looking forward to being back home and in front of our own crowd. We aware of the amount of home games coming up and it’s going to be important we pick up maximum points in these games." Micciche was quoted on MK Don's twitter feed.

“The weather has affected us slightly. For about 10 minutes yesterday, the players couldn’t see what they were doing because of the snow! We’ve got to be sensible in these conditions.

“We like him [Nigel Reo-Coker] and would like to make something happen. He brings excellent experience and that experience is crucial to us.

"We’re trying to get him fit enough so that when we reach a certain point of this arrangement that we can take him on." 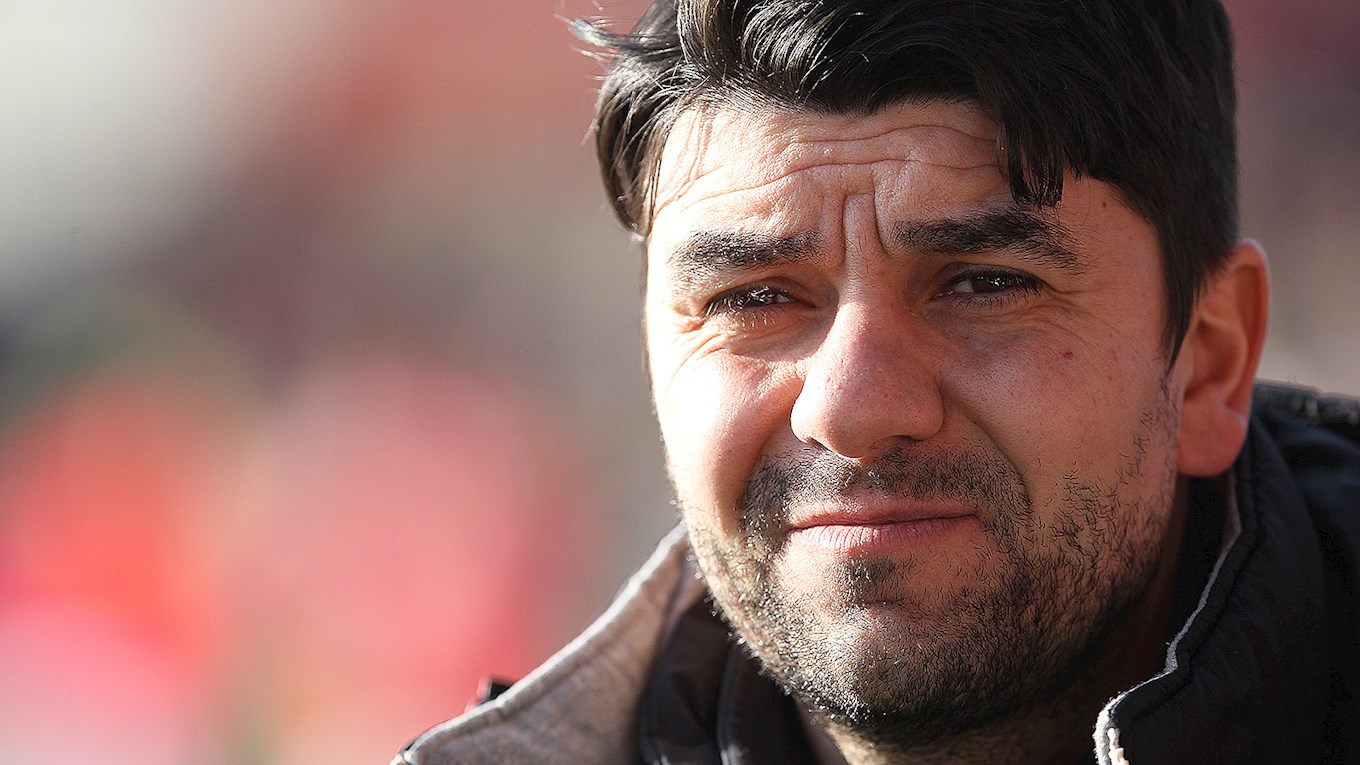 Disimilarly to most football manager's, Micciche doesn't have a playing history at professional level and instead attended university at both Loughborough and Liverpool achieving masters degrees in both International Management and Football.

Prior to joining MK Dons as the Academy Assistant Manager in 2007, Micciche had coaching spells with Crystal Palace and Tottenham Hotspur.

He would soon be promoted to Head of Academy at The Dons and is widely credited for the development of Premier League star Dele Alli.

Micciche left MK in 2013 to undertake a coaching role with the FA and in 2015 was appointed the England Under-16s boss and left the role in December 2017 before being instated in his current role as manager of MK Dons a month later following the sacking of Robbie Neilson.