With just days until the FIFA World Cup kicks off - we explore links between Rovers and Senegal.

Senegal are competing in their second World Cup Finals, having reached the quarter finals in 2002.

Two members of the Senegal squad have played against Rovers. Idrissa Gueye, born in Dakar in September 1989 and the holder of 48 full caps, played for Aston Villa against Rovers in a pre-season friendly in July 2016.

Alfred N’Diaye, who has scored once in 18 matches for Senegal, was born in Paris in March 1990 and played for Wolves against Rovers in the League Cup in September 2017. 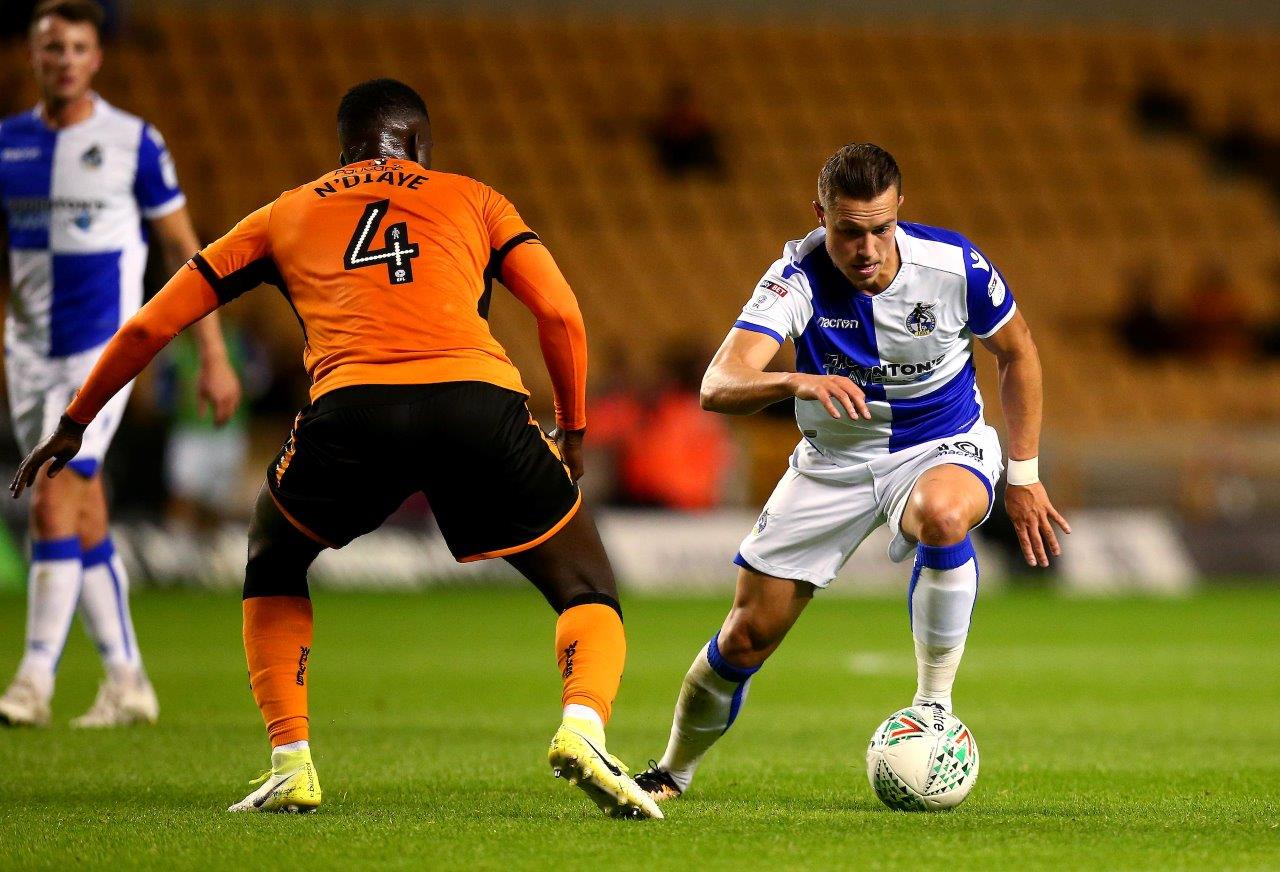 A Red Card at The Mem

Abdou Sall, who was born in Dakar in November 1980, played in three League matches for Kidderminster Harriers against Rovers between 2002 and 2004.

When Rovers defeated Harriers 2-1 in April 2002, he was sent off after just four minutes, conceding a penalty which James Quinn converted, the first of three visitors to receive a red card that day. He later played professionally in both France and Germany.

Amara Simba, who won three full caps for France and was in the Orient side which faced Rovers in the FA Cup in January 1999, was born in Dakar two days before Christmas 1961. Despite being born in Senegal, it was for his adopted country that he made his international breakthrough, scoring twice in those games. Later extending his career in Mexican football, Simba was awarded the honour of Goal of the Season in League 1 in 1992/93 whilst playing for Paris St-Germain, after chesting down the ball and executing a perfect bicycle kick.

He also played for Walsall against Rovers in a League One match in April 2008, Rovers winning away from home through a Rickie Lambert goal.

N’Dour was born in Dakar in December 1981 and his career began in France with St Étienne, for whom he scored three goals in 41 matches between 2001 and 2004. A brief loan spell at West Brom incorporated three League matches before three seasons at Troyes, from 2004 to 2007, saw him score once in 19 games.

With Walsall for the 2007/08 season, N’Dour scored one goal in nine League encounters and he was in Greece during the 2009/10 campaign, playing seven times for Doxa Drama.