With fifteen days until Gareth Southgate's squad kick-off in Russia - we take a look at Rovers links with the England national team.

England are competing in their fifteenth World Cup Finals and they won the tournament in 1966.

Six members of the provisional England squad for the 2018 World Cup have played against Rovers, five of them in the Football League.

Nick Pope played against Rovers in York City’s goalless draw in January 2014; Fabian Delph played in both Leeds United’s fixtures against Rovers in the 2008/09 season, both of which finished 2-2; Kyle Walker played in Northampton Town’s goalless draw with Rovers in December 2008; Bristol born Jack Butland played in the Cheltenham Town side which beat Rovers 3-1 at The Mem in October 2011, Lee Brown scoring for The Gas that day; and Harry Kane scored twice as a teenage substitute, replacing Scott McGleish, when Orient defeated Rovers 4-1 in February 2011.

In addition, Ruben Loftus-Cheek was in the Chelsea side which defeated Rovers 3-2 in the League Cup in August 2016.

The Rovers Player who Scored for England

Eight minutes from the end of England’s 5-1 victory over Denmark in Copenhagen in October 1955, Bristol Rovers’ Geoff Bradford (1927-94) accepted a lofted pass from Jackie Milburn and fired home a right footed goal for his country’s fifth of the night. 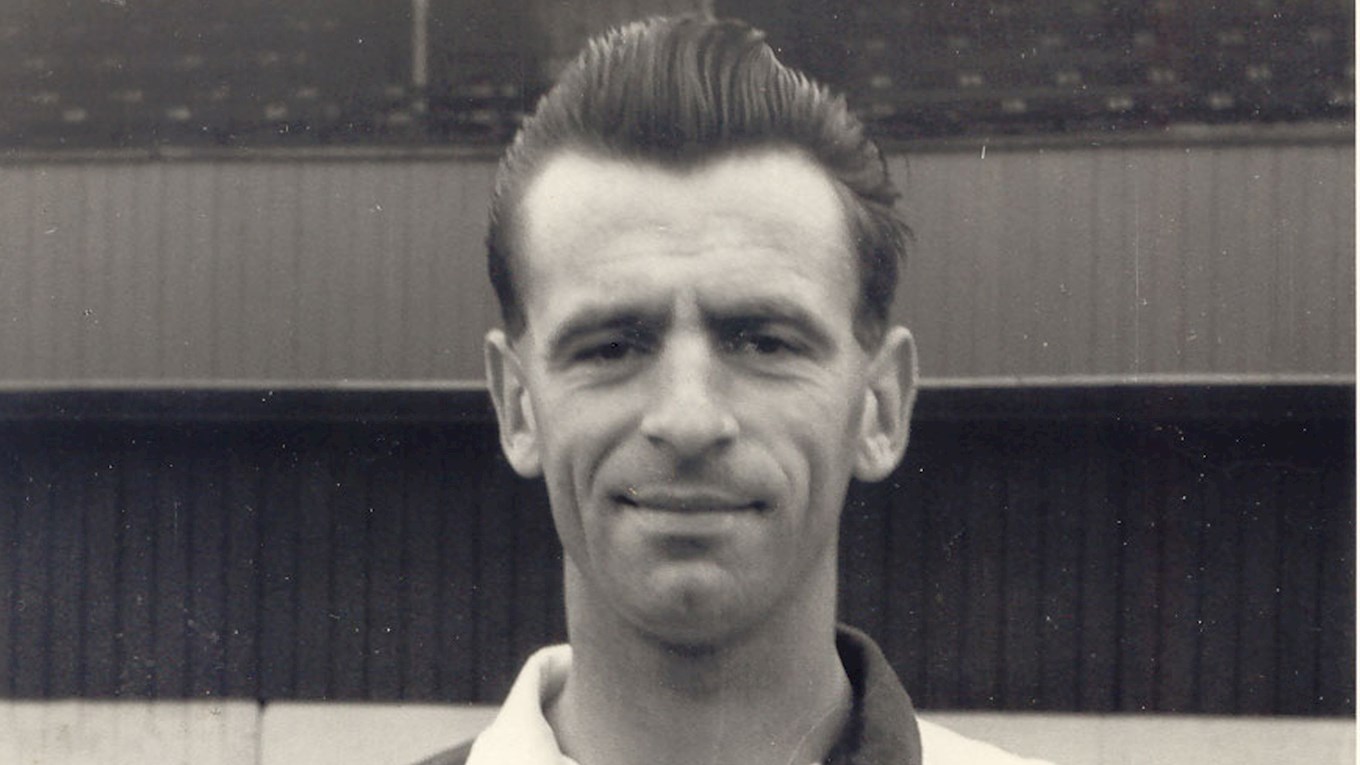 It was to be the only occasion that a player on Rovers’ books had played for England. The young striker had heard the news of his England call up whilst watching a film with his wife Betty at the King’s Cinema in Old Market.

Loyal one club man Bradford also registered a disallowed goal and set up two goals for Nat Lofthouse (1925-2011) in a fixture for which he received £50 match fees and £2 a day expenses.

This match proved the pinnacle of a career which encompassed 14 years at Eastville, a club record 242 League goals and an appearance tally (461) exceeded by just three Rovers players down the years.

Quite simply, Geoff Bradford was ‘the greatest match winner ever to wear the blue and white quarters of Bristol Rovers’ (Basil Easterbrook) and epitomised Rovers’ spirit through the halcyon years of the 1950s.

Although 24 players have played for Rovers and also won an England cap, Bradford was the only one to do so whilst registered with the club.

The Gas at the World Cup Final

One glorious July afternoon in 1966 at Wembley, England became world champions for the only time, defeating West Germany 4-2 after extra time in the World Cup Final.

Distinctive for his diminutive stature, mop of orange hair and squeaky voice, midfield dynamo Alan Ball (1945-2007) ran the show with his socks around his ankles, creating chances and showing apparently boundless energy levels. ‘Ball, the effervescent, the irresistible [was] unbelievably everywhere, like a wasp’, commented the Times correspondent. 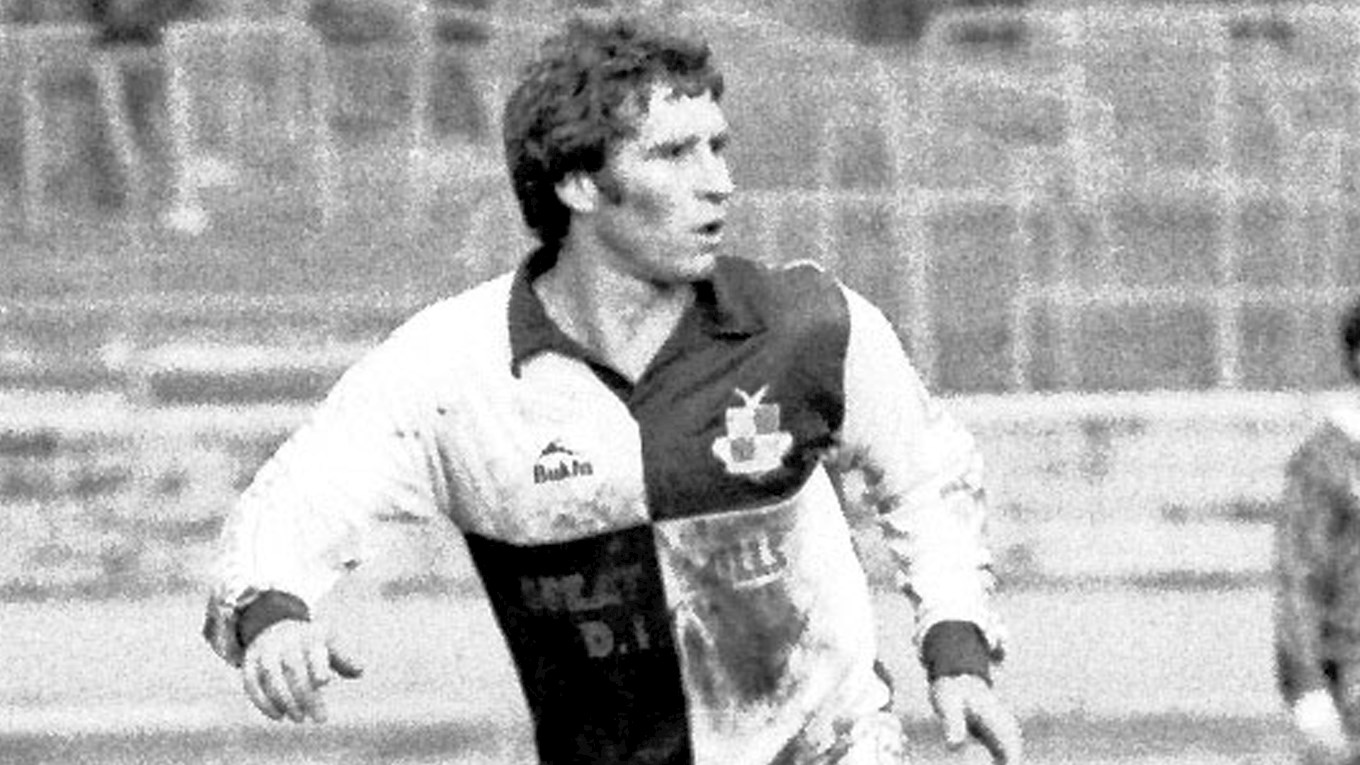 ‘La Suisse’, the Geneva based newspaper, picked out Ball as clearly the best player on the field. ‘Covering every inch of the right side of the Wembley pitch like the fire from a flamethrower’ (Norman Giller), Ball created the second and third England goals.

In addition to Don Revie, who played for Hull City against Rovers in the FA Cup, seven England managers played in the League against Rovers during their careers.