With promotion and relegation issues settled just a few weeks ago, and the 2018/19 fixtures out today, we take a look at the seven new sides we will be playing against next season, beginning with the three relegated clubs from the league above.

Joining us from The Championship are Sunderland, Burton Albion and Barnsley and by far the biggest of those clubs is Sunderland, who we haven’t met in the league since 1992/93 when League Division One games were drawn, 1-1 at Roker Park and 2-2 at Twerton Park.

That was in a League Cup tie on 31st October 2000 when a crowd of 11,433 saw the visitors win 2-1 thanks to two Don Hutchinson goals, while Nathan Ellington replied for The Gas.

Our overall record against Sunderland, in 24 league games, couldn’t be closer with both sides having registered eight wins and there have been eight draws.

Probably the most well known player to turn out for both clubs is our current assistant manager Marcus Stewart, who scored 31 goals in 102 league games during his time with Sunderland. Marcus, of course, began his career with The Gas and also played for Huddersfield Town, Ipswich Town, Bristol City, Yeovil Town and Exeter City, as well as enjoying a brief loan spell with Preston North End. 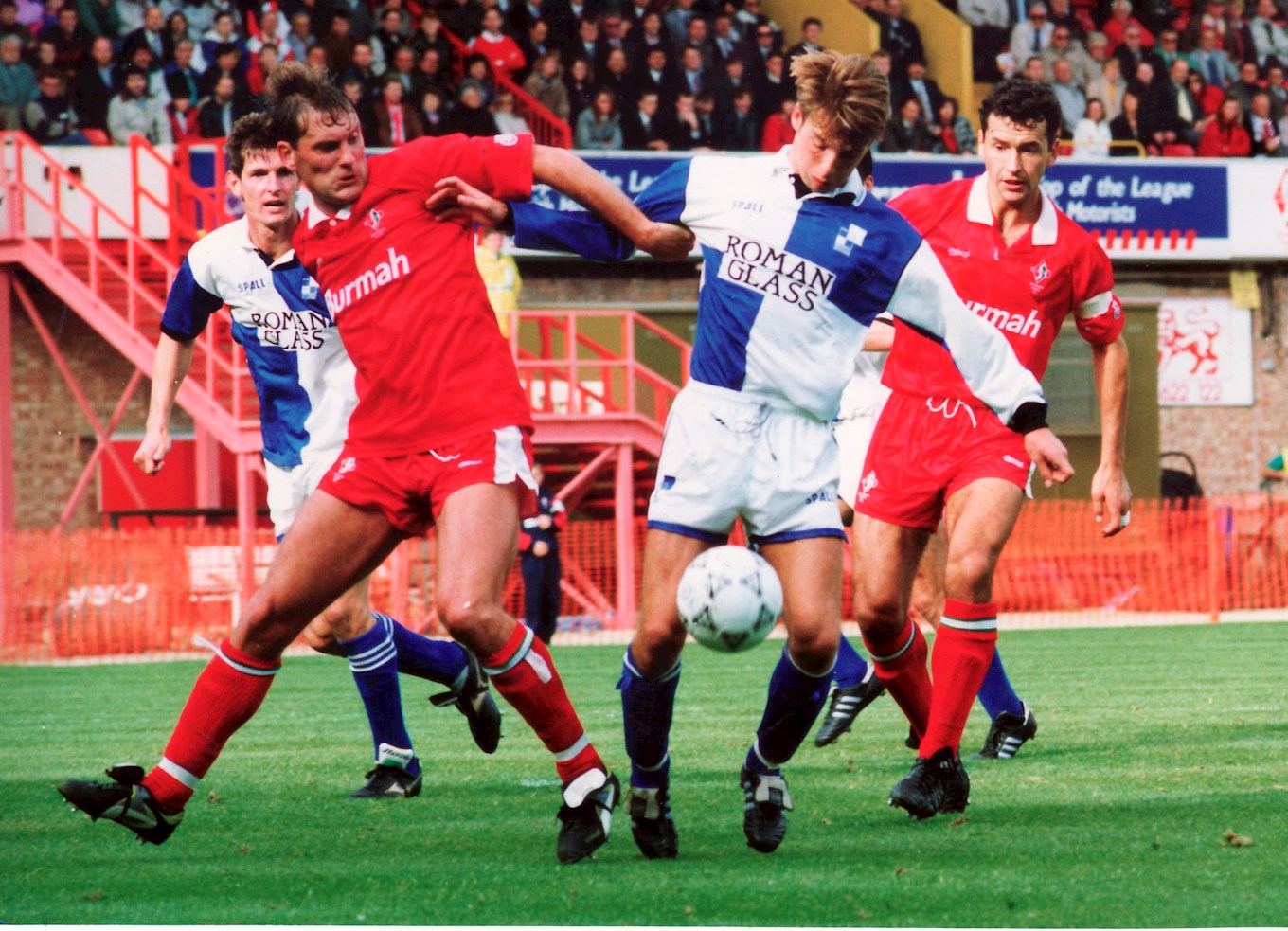 Next season sees us make our first trip to The Stadium of Light on 15th December (a chance to spend a pre-Christmas weekend in the north east) while the return fixture at The Mem takes place on 23rd February.

Of the other two clubs coming down from The Championship one of them, Barnsley, have never played at The Mem.

The most recent meeting between the clubs was at Oakwell, in a fifth round FA Cup tie, on 13th February 1999 when the home side ran out 4-1 winners.

The last of the 28 league meetings between the clubs took place at Oakwell on 27th March 1993 when the home side recorded a 2-1 win.

Overall, our league record against Barnsley sees us shade the 28 meetings with 11 victories to Barnsley’s eight, while nine games have ended all square.

Stewart Barrowclough is possibly the best known player to have turned out for both clubs and the Barnsley born midfielder began his career with his hometown club and later in his career returned for a second spell at Oakwell after turning out for Newcastle United, Birmingham City and Rovers. 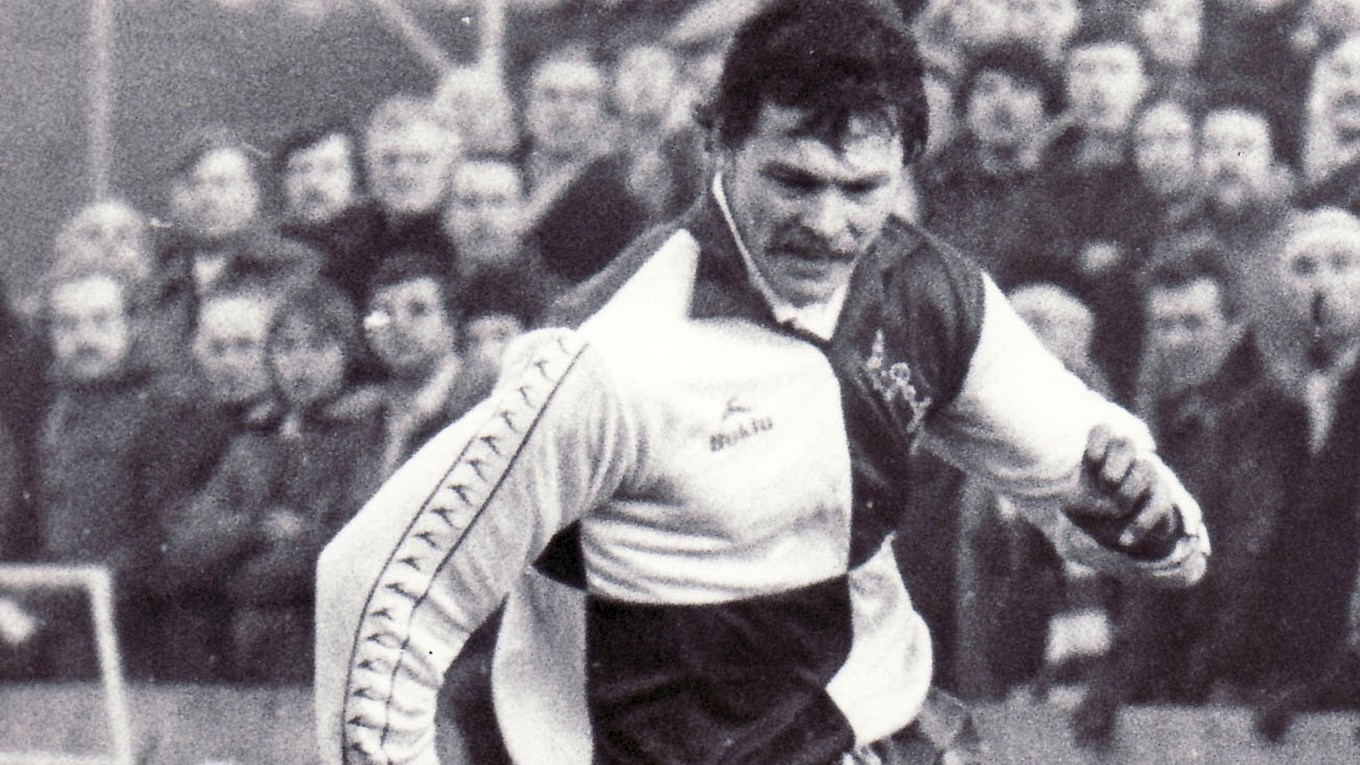 His Rovers career took in 61 league games and 14 goals before he returned to his roots. He ended his career with Mansfield Town.

Next season sees us travel to Oakwell on 27th October, while The Yorkshire side will not make their Memorial Stadium debut (unless we draw them in one of the cup competitions) until the final day of the season, on 4th May.

We have, of course, come up against the other side relegated from The Championship, Burton Albion, far more recently that the two sides accompanying them down to EFL One.

Since our 2-1 defeat at The Pirelli Stadium, in the first meeting between the sides, we have met The Brewers on six occasions, with Rovers winning three, Burton two and there has been one draw.

In April 2012, thanks in no small part to an Eliot Richards hat trick, Rovers ran out 7-1 winners. It was probably the club’s best performance of a season that saw Mark McGhee take over as manager from Paul Buckle in January and guide the club to safety.

Of the players to have turned out for both clubs, we would suggest that striker Richard Walker is the most popular amongst Gasheads. 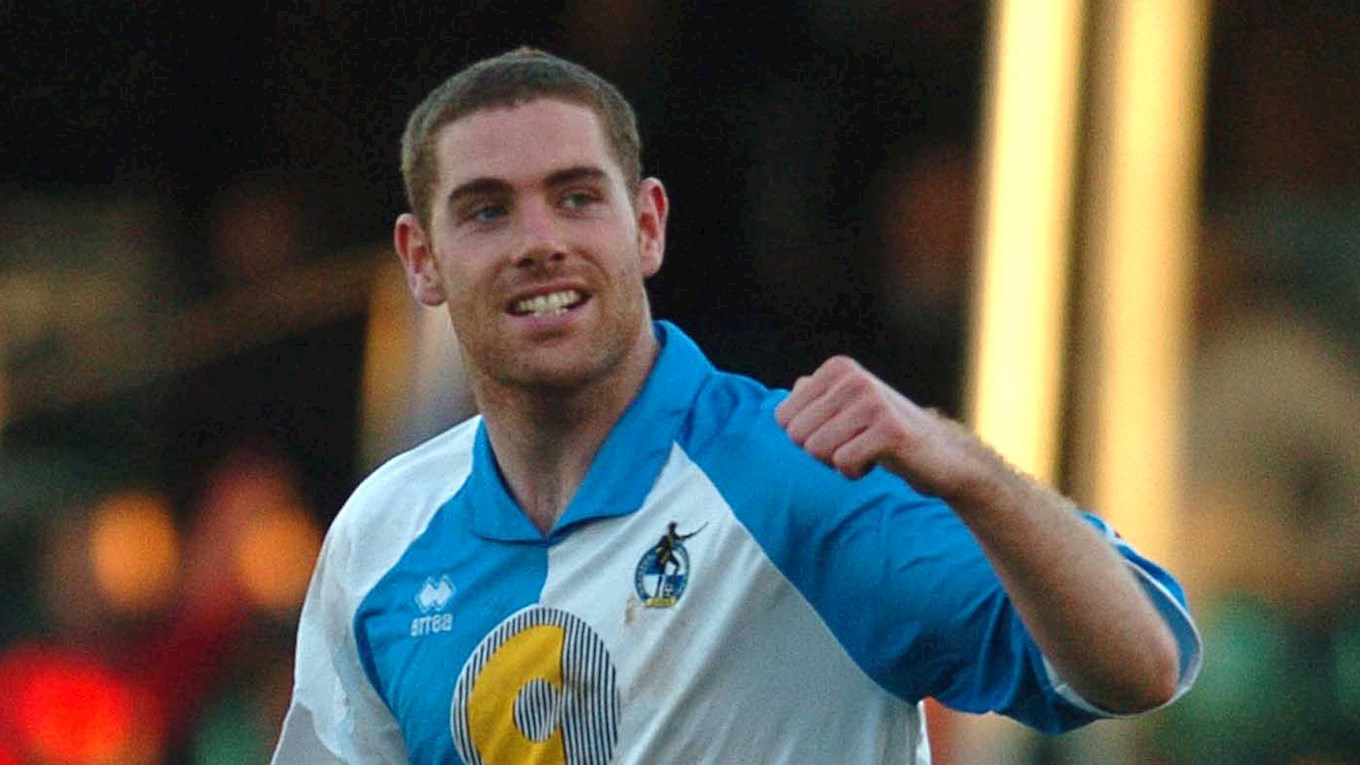 He will always be remembered for his goals in the Johnstone’s Paint Trophy Final and the League Two play off final back in 2007. Scored within a matter of weeks of each other, at the Millennium Stadium and Wembley respectively the goals, especially the two at Wembley heralded, all too briefly, a new dawn for The Gas.

Walker played for Aston Villa, Cambridge United, Blackpool, Wycombe Wanderers, Northampton Town and Oxford United prior to pitching up at The Mem. He later played league football for Shrewsbury Town and Burton Albion, for whom he scored four goals in 25 league games.

We travel to The Pirelli Stadium on Saturday 13th October, while The Brewers will be our first opponents of 2019 as we welcome them to The Mem on 1st January.