If you’re travelling to every Rovers away fixture next season, you will cover a total of 7,444 miles.

The chart shown here gives the distance of a one way journey from The Mem to each club and, as can be seen, the longest trip of the season comes on 15th December when we travel to take on Sunderland at The Stadium of Light.

In addition to Sunderland, four other games will involve a round trip of over 400 miles; Blackpool, Bradford City, Fleetwood Town and Scunthorpe United.

Coming in at under 200 miles are Walsall and Oxford United and it’s a touch ironic that the away fixtures against those two sides are to be played within four days of each other, immediately after Christmas.

Or maybe, just maybe, the EFL computer felt that we should be closer to home over the festive period! 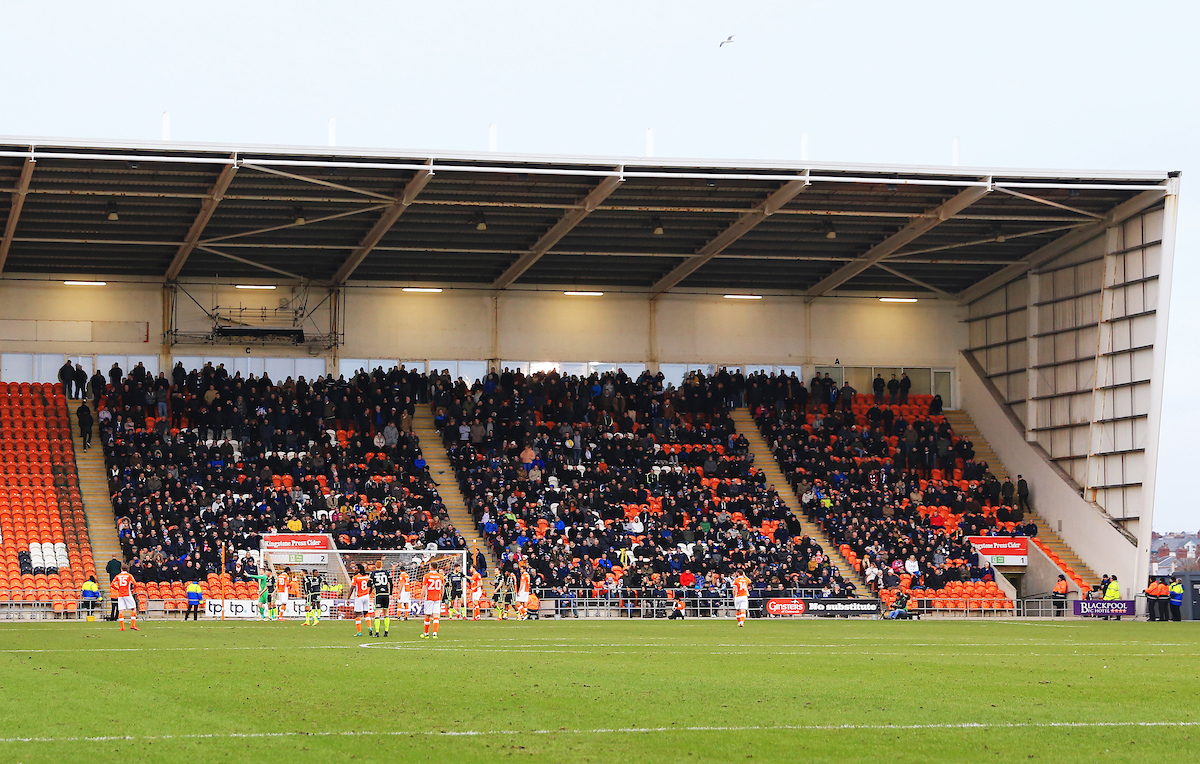 Our home game against Portsmouth, on 21st August, will be our 1,000th league match against the teams currently in EFL One.

As things stand, we have played 996 matches against the rest of the division, registering 374 wins, 371 defeats and 241 draws.

Southend are the side we have played the most and next season will see our 105th and 106th league meetings against The Shrimpers.

The only other sides anywhere near that total are Gillingham and Walsall, who we have met on 92 occasions, and Plymouth, coming in at fourth place on 88.

The team we have played the least number of times in the league are Burton Albion and we will be meeting them for the seventh and eighth times.

The only other opponents in single figures are Fleetwood Town, who we have played eight times, while Accrington Stanley on ten and AFC Wimbledon on 12 occupy third and fourth places respectively.

We have beaten 11 sides on more occasions than they have beaten us and they are; AFC Wimbledon, Barnsley, Bradford City, Burton Albion, Doncaster Rovers, Gillingham, Oxford United, Peterborough United, Scunthorpe United, Shrewsbury Town and Walsall.

The 11 sides who have beaten us on more occasions than we have beaten them are; Accrington Stanley, Blackpool, Charlton Athletic, Coventry City, Fleetwood Town, Luton Town, Plymouth Argyle, Portsmouth, Rochdale, Southend United and Wycombe Wanderers.

If you’re thinking we have missed Sunderland off of those two lists, then you would be correct, as the 24 meetings have seen both sides register eight wins and there has been eight draws.

Speaking of draws, the side we have drawn against four of the division’s clubs on more than 20 occasions. Top of the list are Plymouth Argyle and Southend United, teams we have shared the spoils with on 26 occasions.

Next up are Luton Town and Walsall, and we have drawn 22 games with them both. 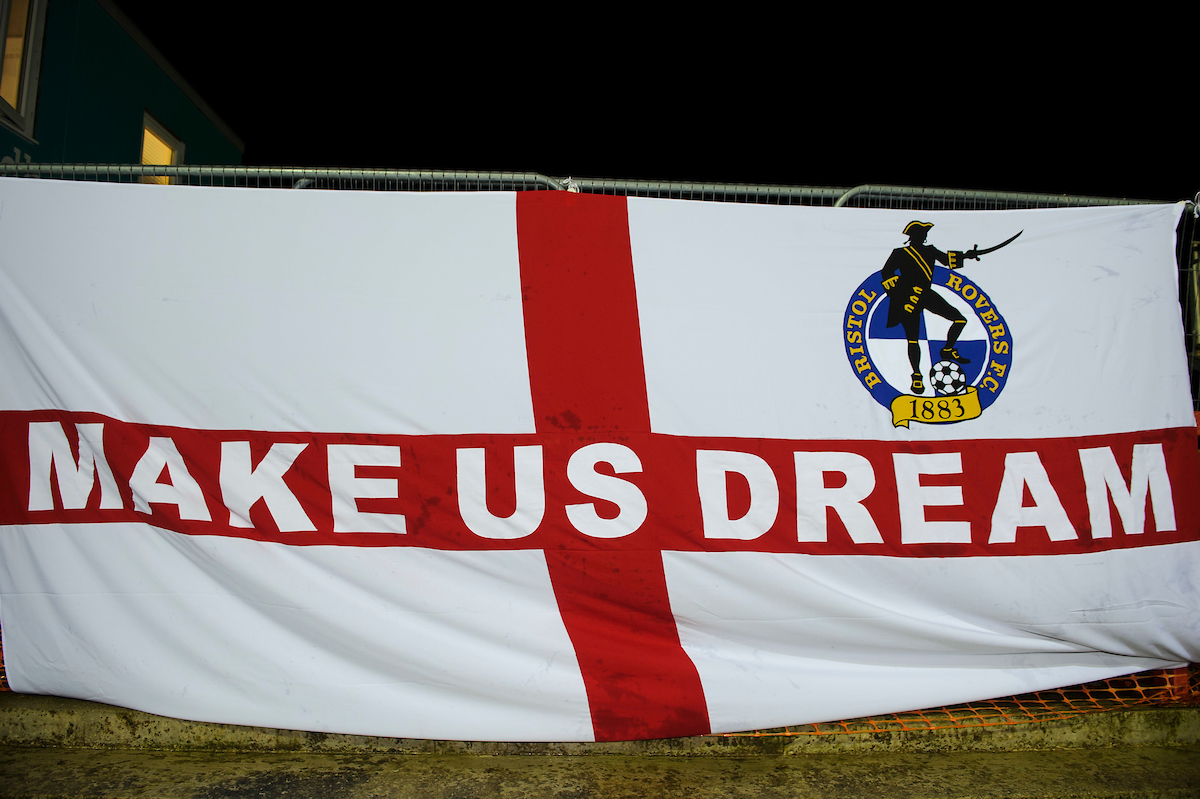 Of all the clubs in the division, eight have single names; Barnsley, Blackpool, Gillingham, Portsmouth, Rochdale, Sunderland and Walsall.

There are four United’s in the league, at Oxford, Peterborough, Scunthorpe and Southend and three Towns, namely Fleetwood, Luton and Shrewsbury.

There are only two City’s, Bradford and Coventry and if you include ourselves, there are two Rovers (Doncaster being the second of five EFL clubs bearing that suffix.

We could go on, but it’s been a long day!