The Club is delighted to announce the signings of both Alex Rodman and Theo Widdrington.

Both players arrive at the Club on the initial day of pre-season training, as preparations increase ahead of the 2018/19 campaign.

Rodman arrives at the Memorial Stadium as a free agent, following the expiration of his contract at Shrewsbury Town.

The 31 year old rejected a new deal at Shrewsbury to make the move to BS7, with the winger leaving the Shrews with the impressive return of 10 goals in 75 appearances in all competitions.

Rodman started out in the game with youth spells at Wolverhampton and Aston Villa, before joining Leamington in 2005.

Forging a pathway from non-league to the EFL, Rodman joined Grimsby Town under the guidance of Paul Hurst, before a brief stint featuring for Gateshead United.

An impressive goal return saw the winger attract the attention of a number of EFL clubs, which resulted in him joining Newport County in June 2015.

A product of the Portsmouth academy, Theo Widdrington spend over a decade at Fratton Park, progressing to captain the youth side during the 2016/17 season. 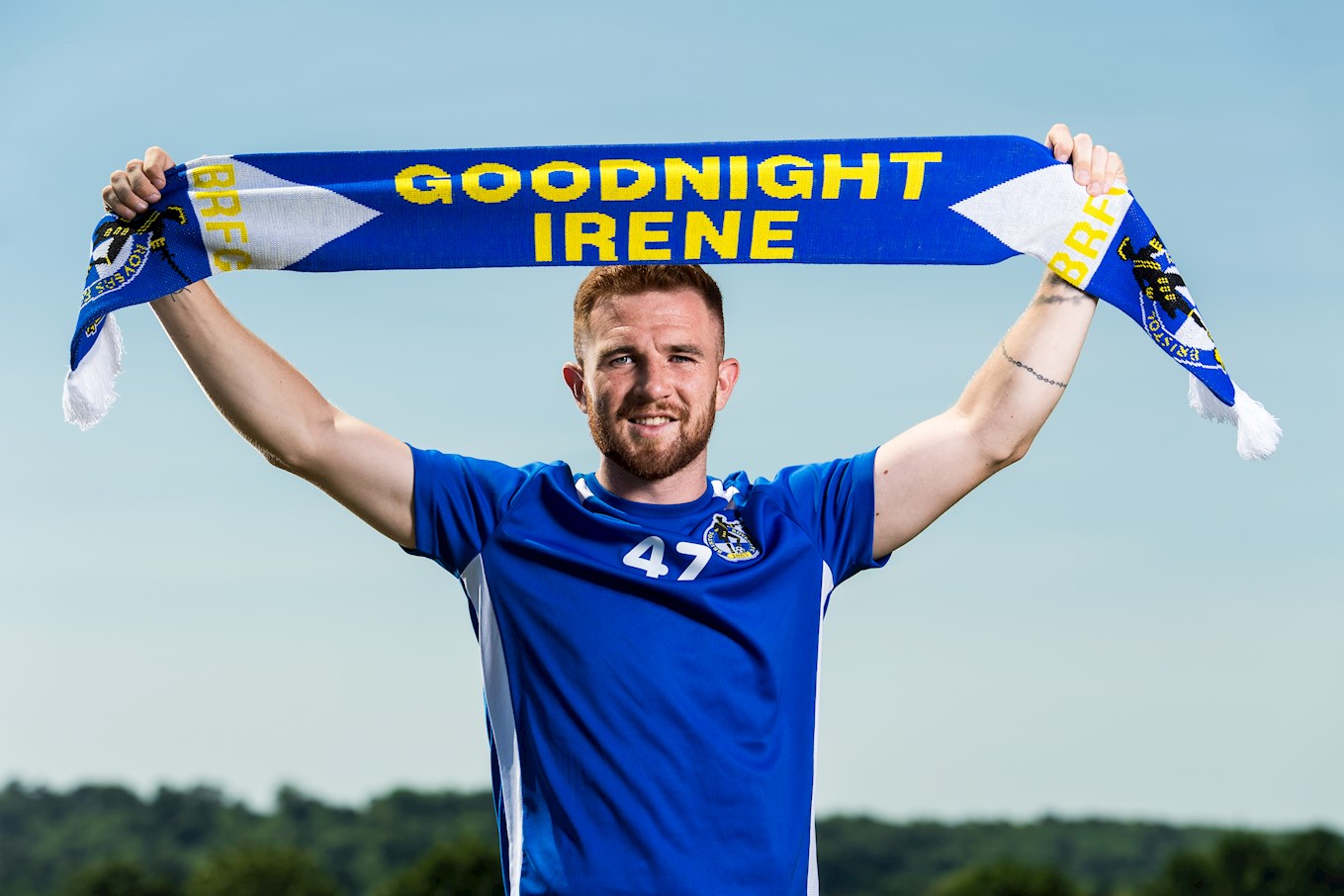 The youngster spent a short period of time on loan at Havant and Waterlooville last season, but was recalled to help Portsmouth’s injury-stricken squad in December, where he was named in the match day squad for the New Year's Day fixture at the Mem against Rovers.

Commenting on the signing of Alex Rodman, Manager Darrell Clarke said, "We are delighted to secure the services of Alex.”

“He’s a player that adds a lot of experience and has the ability to cut inside from wide areas.

“Alex adds to the competition that we have in wide areas, with Sam Matthews, Bernard Mensah and Kyle Bennett all options in that part of the pitch.”

Speaking about the addition of Theo to his squad, Manager Darrell Clarke added, “Theo is an exciting prospect, that was released by Portsmouth as they don’t have an under-23 setup.

“Our Development Squad was created to give players a chance to forge their way into the first-team and Theo will get a chance to impress here.”