Here's three Bradford City men we think you should keep an eye out for at the Mem on Saturday.

The Bantams are in the table where they finished last season, in 5th and on course for another stab at the play-offs.

Stuart McCall guided his side all the way to the play-off final last year, only to edged out narrowly by Millwall in the final at Wembley.

They appeared to have used that as motivation, and are nicely poised for another promotion bid.

They did however suffer defeat last time out, slipping to a 2-1 defeat away to 21st placed Northampton Town on Saturday, prioring to winning two on the spin over Fleetwood Town and Oxford United.

The Citizens will no doubt be looking to return to winning ways this weekend, and here are three men who could be pivotal if they are to do that. 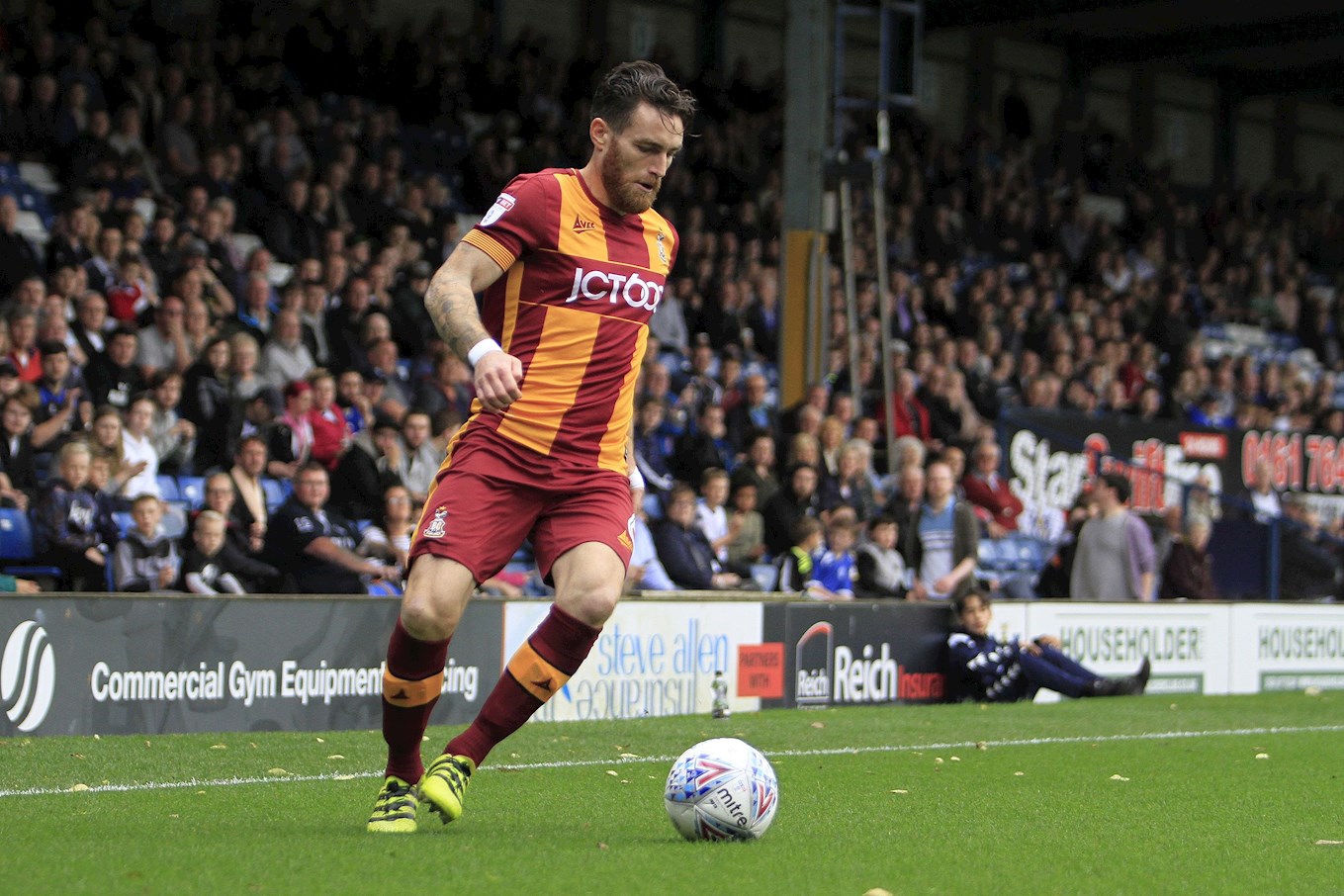 The experienced defender has been a consistent performer for Bradford this season.

Although he's more adept at playing in the back four, Vincelot was deployed as a midfielder under John Still at Dagenham and was part of the side that won promotion to SkyBet League One in May 2010.

During the 2010-11 season, Vincelot ended as top league scorer for Dagenham & Redbridge with 12 goals and in July 2011 he made the switch to join Brighton.

The utility player struggled to make an impact on the South-coast and was loaned out to Gillingham, before leaving permanently in January 2013 to join Leyton Orient on a short-term contract.

A move to Coventry followed in the summer of 2015, where Vincelot was a first-team regular under Tony Mowbray. During his time with the Sky Blues, the midfielder made over forty appearances across the 2015-16 season, with his displays attracting the attention of Bradford.

Vicnelot joined Bradford for an undisclosed fee in the summer of 2016 and replaced Stephen Darby as the club's captain.

This season he scored in three consecutive games throughout September and has since stretched his goal tally to five goals for the season. 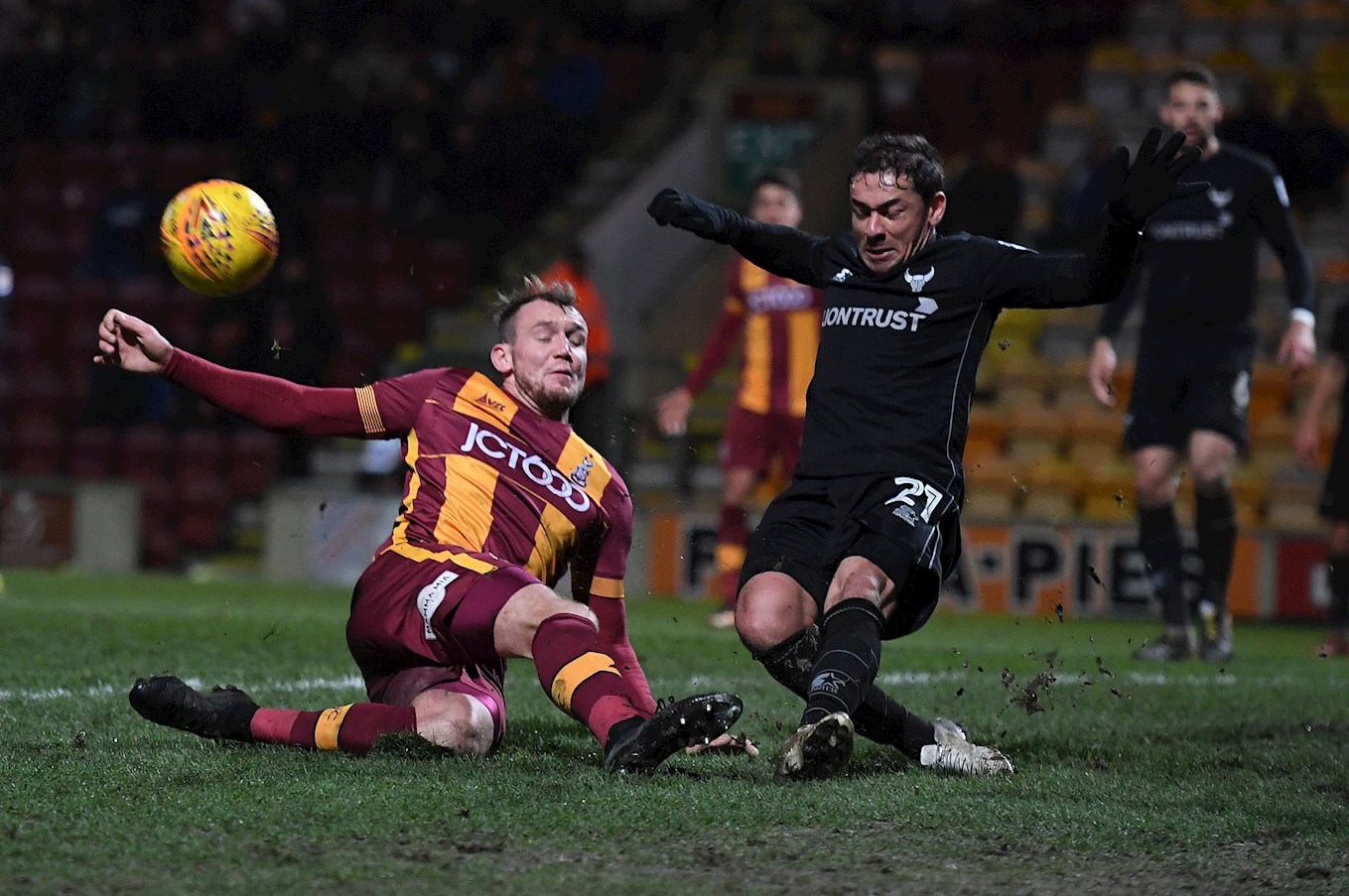 The striker's start to the campaign was delayed slightly due to a hamstring injury but was able to make his first appearance of the season midway through August in Bradford's defeat against Blackburn.

A graduate of the Middlesborough Academy, it was away from the Riverside that the striker made his name, with loan spells at Hartlepool, Kettering Town and AFC Wimbledon, with the striker ending his association with his hometown club in 2015.

Wyke's impressive scoring form in front of gaol for Carlisle United caught the attention of Stuart McCall, as the forward scored an scored impressive 32 league goals in 77 league games for the Cumbrians.

Following his arrival at Bradford in January 2017, the striker found the net on seven occasions and has continued his scoring form this campaign.

Rovers fans will recall the striker netting a hat-trick when the sides met earlier in the season, with Wyke contributing twelve goals in total this season.

In recent weeks, the striker scored and was sent off in Bradford's victory over Oxford United.

The frontman is reportedly a doubt for Saturday's clash so it remains to be seen whether or not he will be involved. 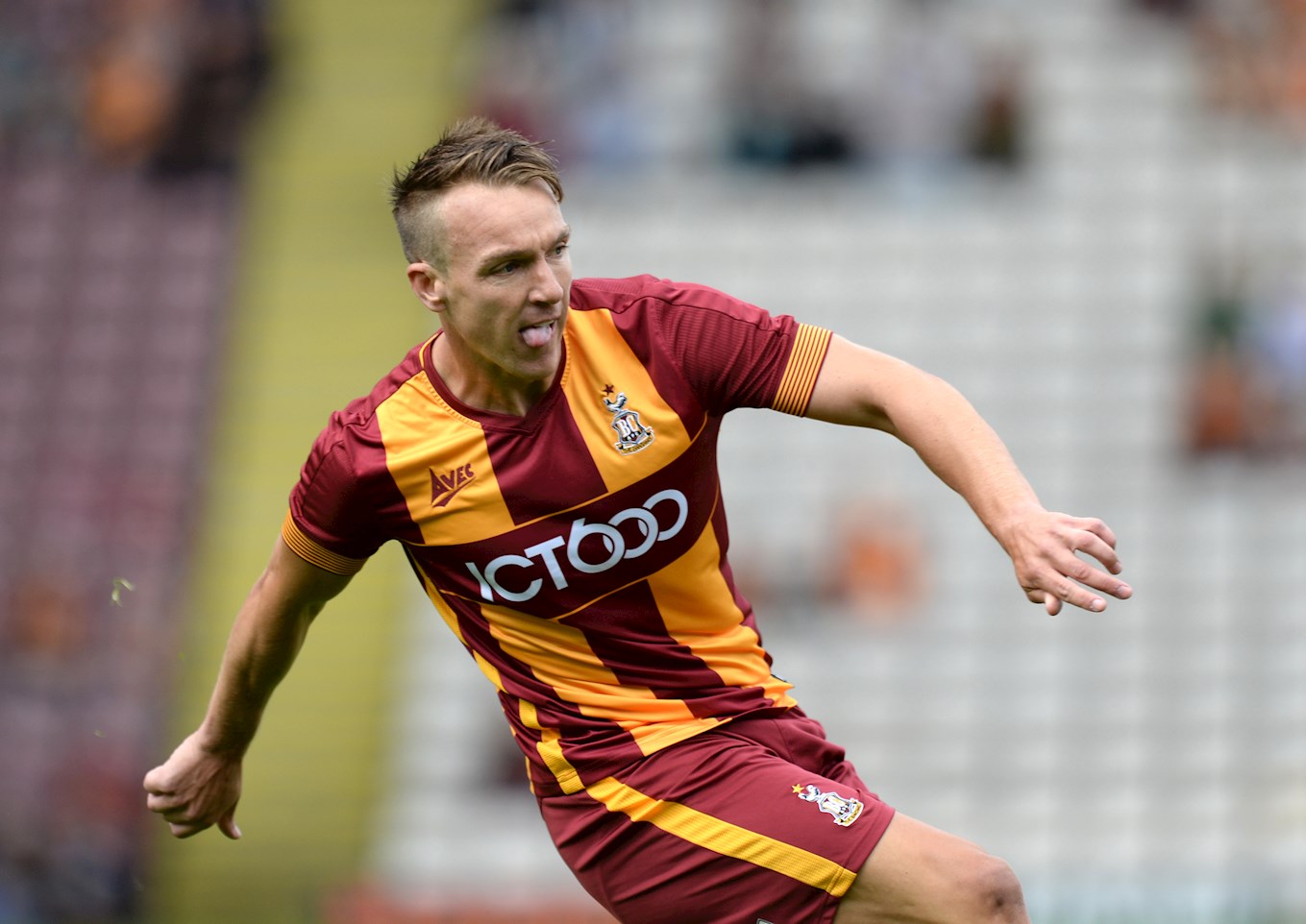 The experience defender has played 22 games this season for Bradford, and boasts an impressive eight assists from right-back and subsequently leads the club's assists charts.

The 31-year old initially signed for the Bantams on loan from Blackpool in March 2015, before making the switch permanent in the summer and has already made over 100 appearances for the club.

McMahon also has Premier League appearances to his name, having played in the top flight for his first club Middlesbrough, where he made his debut in 2004 and stayed for eight years.

During his time at the Riverside, he had spells on loan at Sheffield Wednesday and eventual permanent club Blackpool and also signed with Sheffield United in 2012 where he played for one and a half seasons.