Midfielder Stuart Sinclair reflects on Saturday's performance, as Rovers picked up an impressive win in Yorkshire and discusses the recent run of form that has seen the side go unbeaten in six outings.

The victory on Saturday meant that Rovers ended January unbeaten, securing the first away win of 2018.

Recent performances on the road have been promising, with Darrell Clarke's side registering three consecutive draws on the bounce before Saturday's win, with Sinclair alluding to the fact that the side were perhaps unlucky not to pick up an away victory slightly sooner.

"With those three draws in a row over the festive period, we thought that we were playing quite well away from home and perhaps a little bit unfortunate that we didn't pick up a win away from home slightly earlier."

"Not winning away from home since October highlights that we still have a problem. We can't think that the last four games have suddenly solved the issue, we need to make sure that we are playing like we have been away from home over the course of the season, rather than just a short period of games."

"The recent run is a positive. We are now looking up, rather than down the table, but there is still a long way to go." 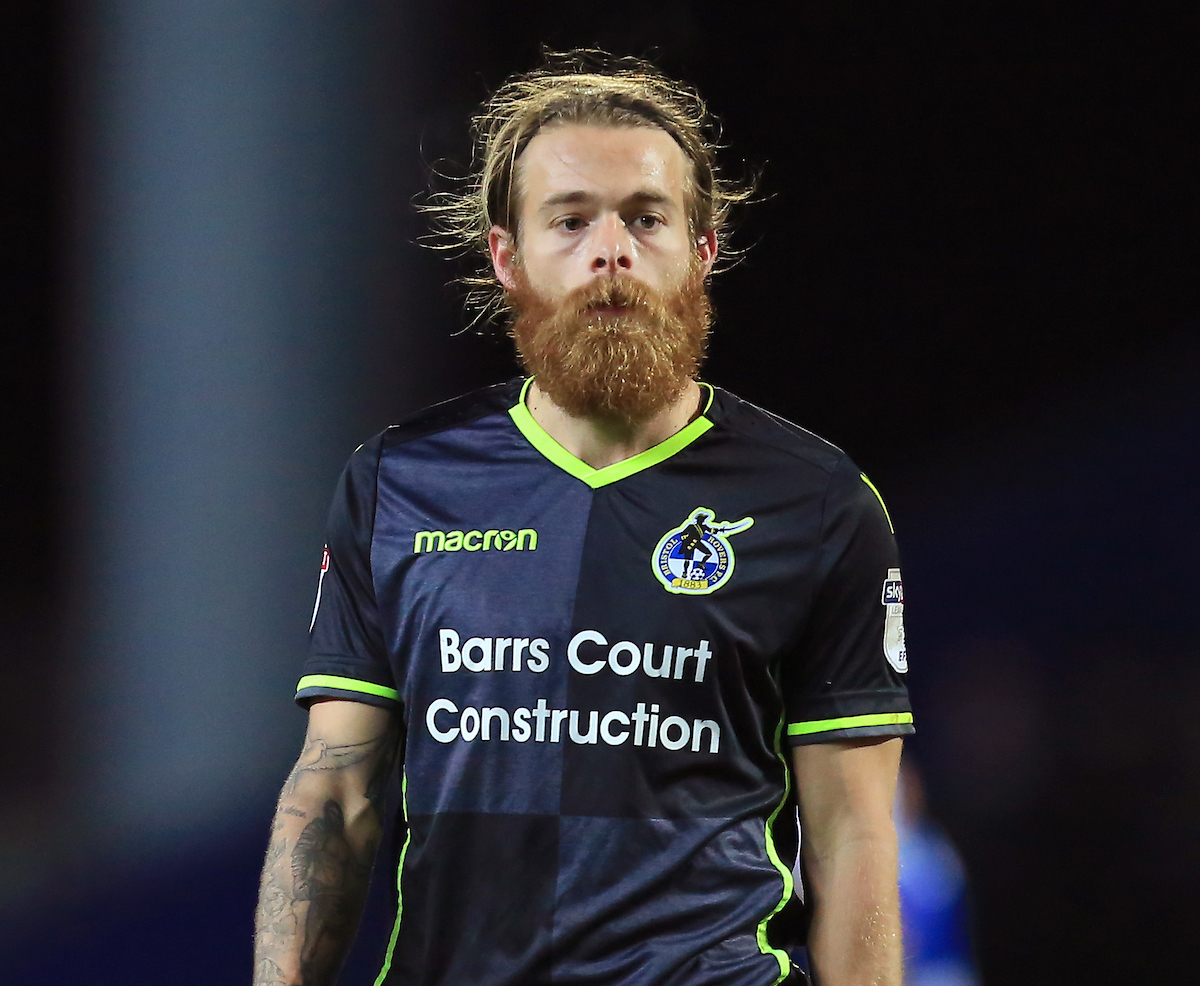 Focusing on Saturday's victory, the industrious midfielder compliments his teammates for dealing with the threats from the hosts.

"It was a good win as we scored three good goals."

"Doncaster have a very good shape and have quite good movement and they can cause you problems, but I thought that we had dealt with any potential problems well."

High flying Shrewsbury are the next opponents to face Rovers, as the front-runners in SkyBet League One make the journey to the Mem, with Sinclair appreciating that Rovers will need to match the energy of the Shropshire outfit come kick-off on Saturday.

"We know they will come and be organised and have lots of energy and we know that they do that side of the game better than most sides in the league."

"We know that we have to be ready to match them on Saturday and make sure that we are on top of our own game."

"I'm sure it will be a very good game and a tough challenge." 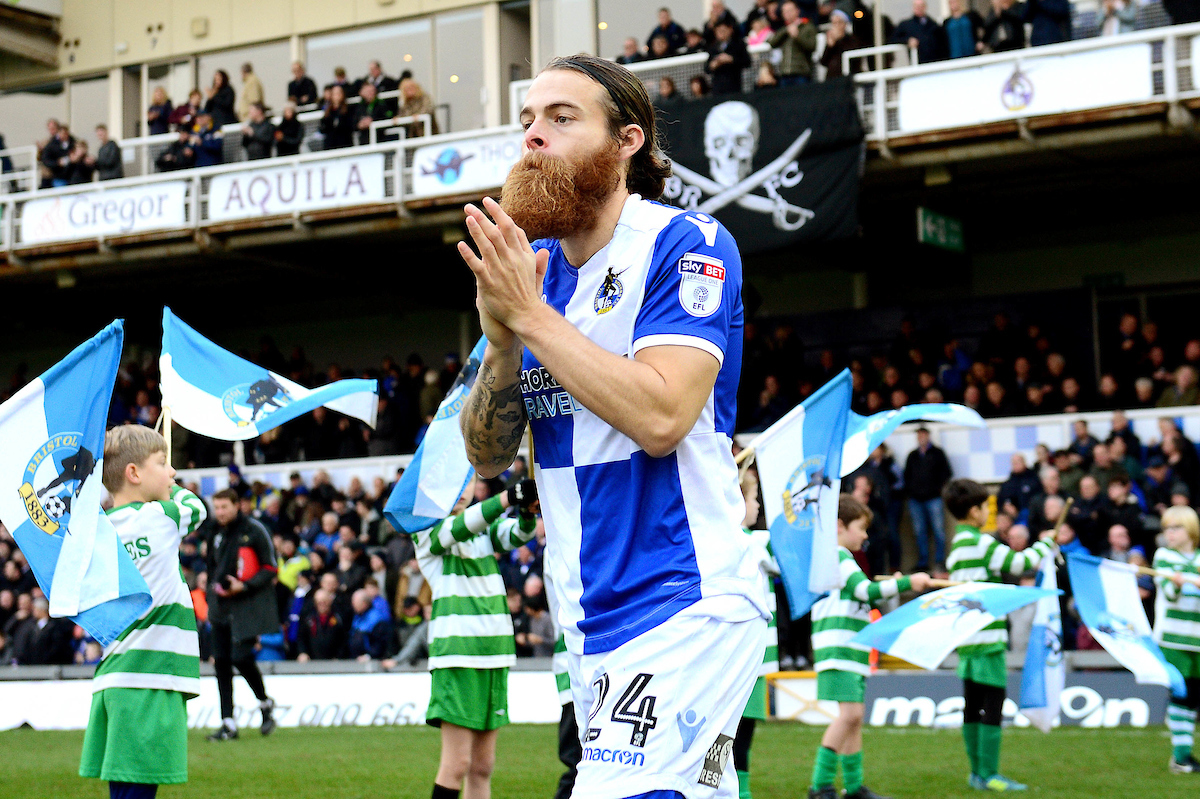 Rovers return to BS7 this weekend, on the back of two recent dramatic victories at the Memorial Stadium over both Portsmouth and Bradford, and Sinclair touched upon the electric atmosphere created inside the ground when the Rovers faithful are in full voice.

"It's an amazing place, isn't it?" said Sinclair when talking about the Mem.

"In the last few games, we have come back to win and that heightens the atmosphere, not that we want to go behind in each game!"

"The roar of the crowd is awesome when we have scored late on in games."

I think that those scenes are what football is all about, to be honest.

"That's why people go as children and why people keep on coming to games and you probably don't get scenes like we have seen recently at the Mem in many other places across the country."

Subscribers to iFollow Gas can catch the full interview below.