Take a look back at past encounters with Saturday's opponents, Bradford City. 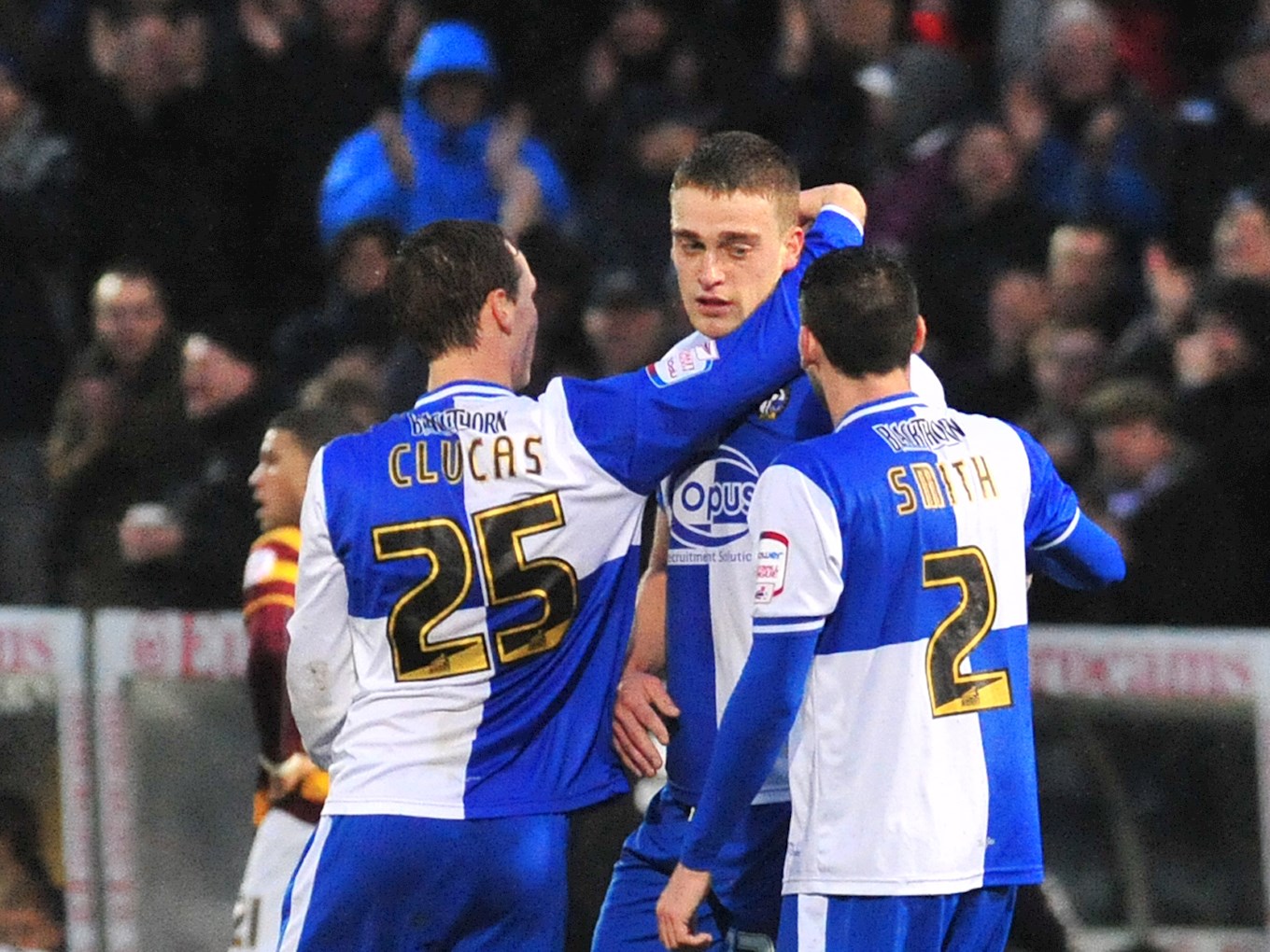 The high scoring contest began with a debut goal for Guy Branston, who opened the scoring inside the opening two minutes with a goal against his former club. Nakhi Wells levelled the scores just ahead of the thirty-minute mark, before Tom Eaves struck with a low drive into the net to put Rovers on the front foot once again heading into the break.

In total Rovers were ahead on three occasions in the encounter, but in the end had to settle for a point as James Hanson nodded home with twenty minutes remaining as both Nathan Doyle and Wayne Brown saw red cards. 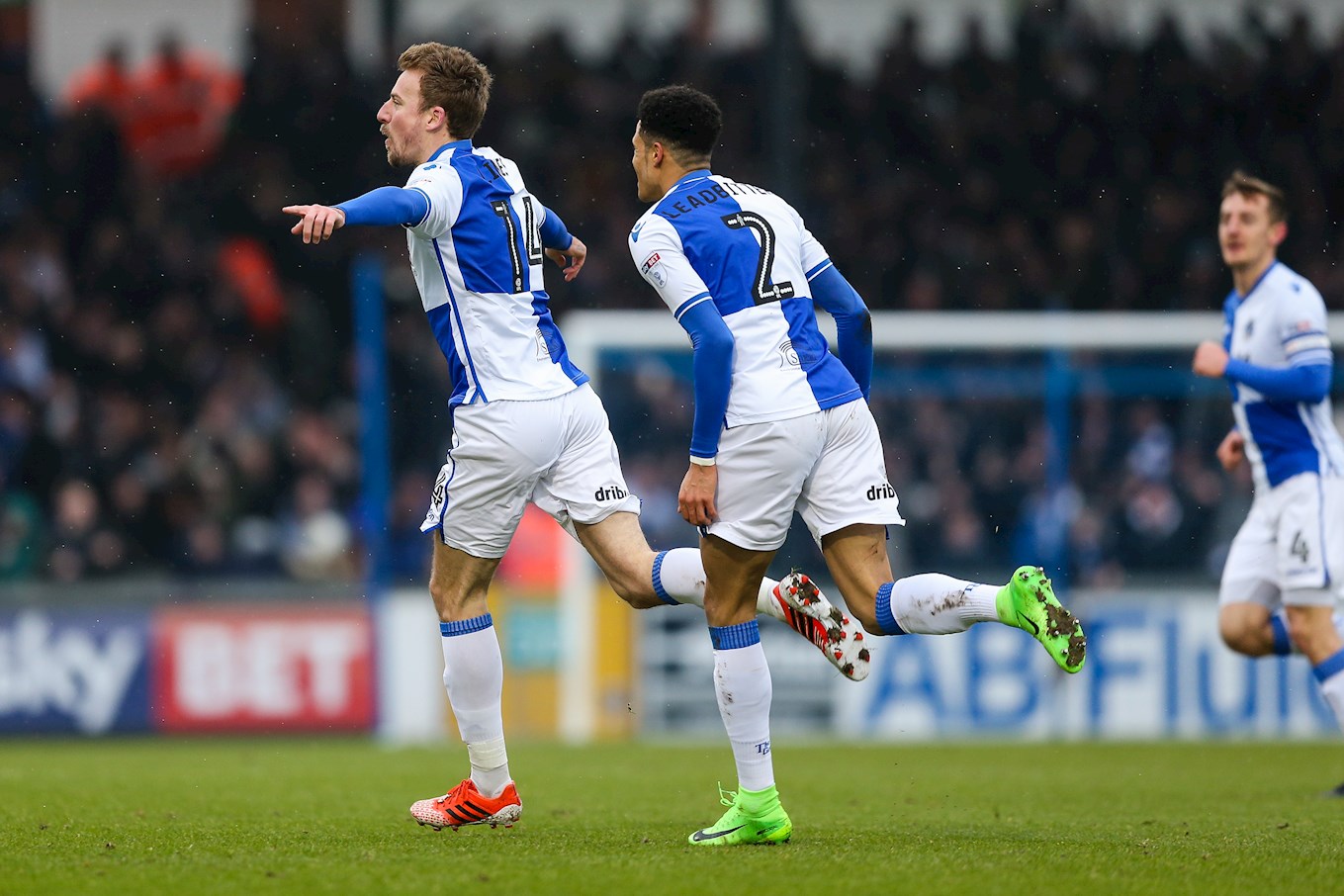 Chris Lines curled in a delightful left-footed goal inside the opening fifteen minutes to put Rovers ahead, but the lead only lasted eleven minutes, as Nicky Law completed a well-worked goal to earn the visitors a point.

Watch the goals from that contest below.

Rovers had to rely on late Charlie Colkett goal to earn a point on the road at Bradford. James Meredith opened the scoring in the 73rd minute, as it looked like Bradford had sealed all three points.

With just four minutes remaining, Chelsea loanee Charlie Colkett rocketed home a close-range volley to rescue a point for Rovers with his first goal for the club. Click HERE to watch the goal.

The game wasn't without further incident, as play was stopped for five minutes due to drone being flown over the field of play. 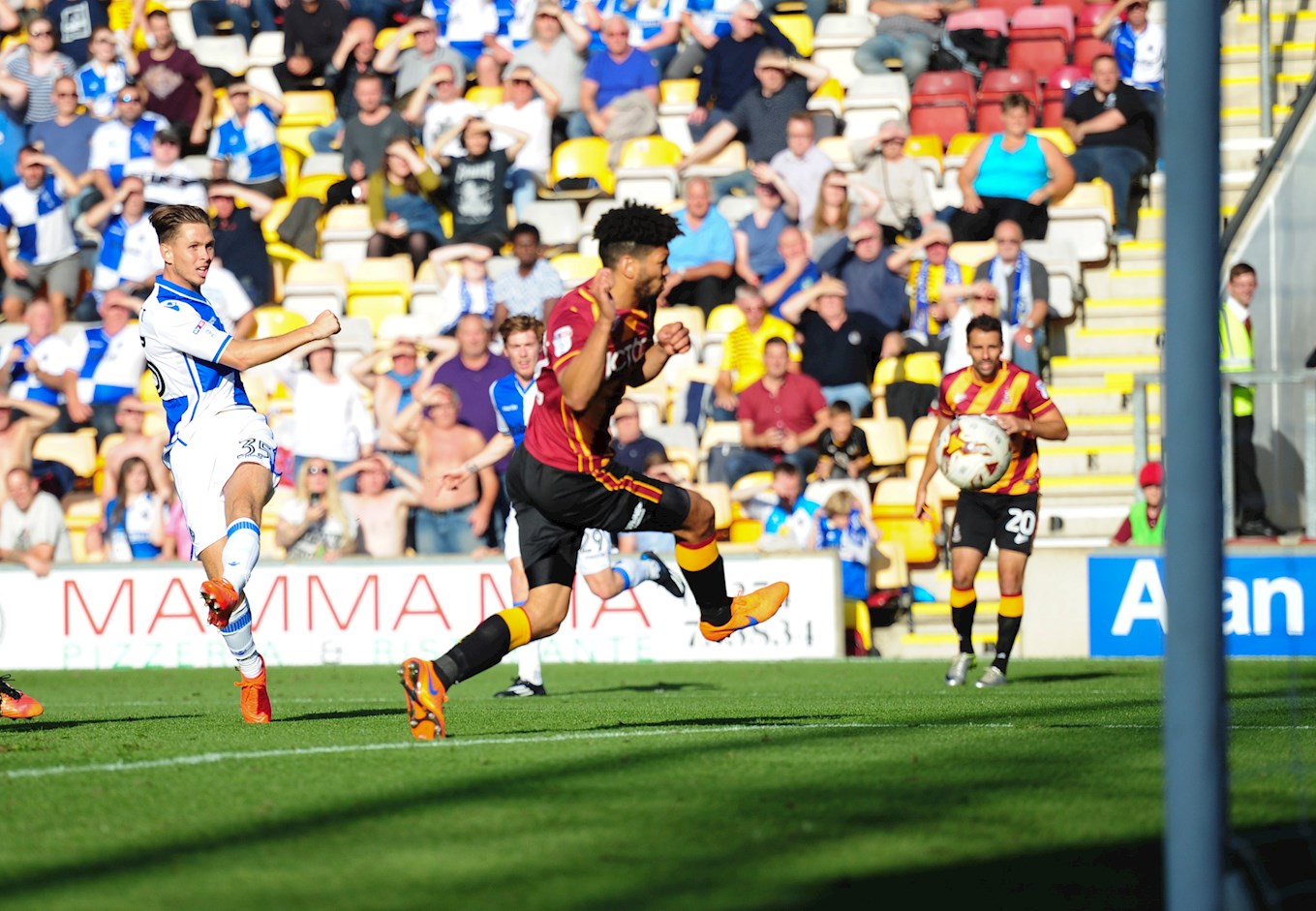