We take a detailed look at Doncaster boss Darren Ferguson ahead of Saturday's meeting at the Keepmoat Stadium.

Glasgow-born Ferguson has been in charge at the Keepmoat since 2015.

Under his guidance, Doncaster managed to successfully bounce back from relegation to SkyBet League Two at their first attempt, securing promotion back to the third tier of English football by finishing third behind Plymouth and Portsmouth.

Son of legendary Manchester United manager, Sir Alex Ferguson, Darren began his playing career at Old Trafford and made his first-team debut in 1990.

In the 1992/93 season, Darren played enough games to qualify for a Premier League winners medal and joined Wolverhampton Wanderers for £250,000 fee in 1994.

While at Wolves, Ferguson narrowly missed out on promotion to Divison One on numerous occasion during a five-year stint in the Midlands and in 1999 he moved to Holland to join Sparta Rotterdam, but only made a handful appearances.

After joining Wrexham in 1999, the midfielder enjoyed regular first-team playing time and notched 300 appearances in eight years, the highlights of his time in North-Wales being a promotion to Division Two in 2003 and lifting the EFL Trophy in 2005.

In January 2007, Ferguson left Wrexham to take his first step into management as player-manager at Peterborough United. 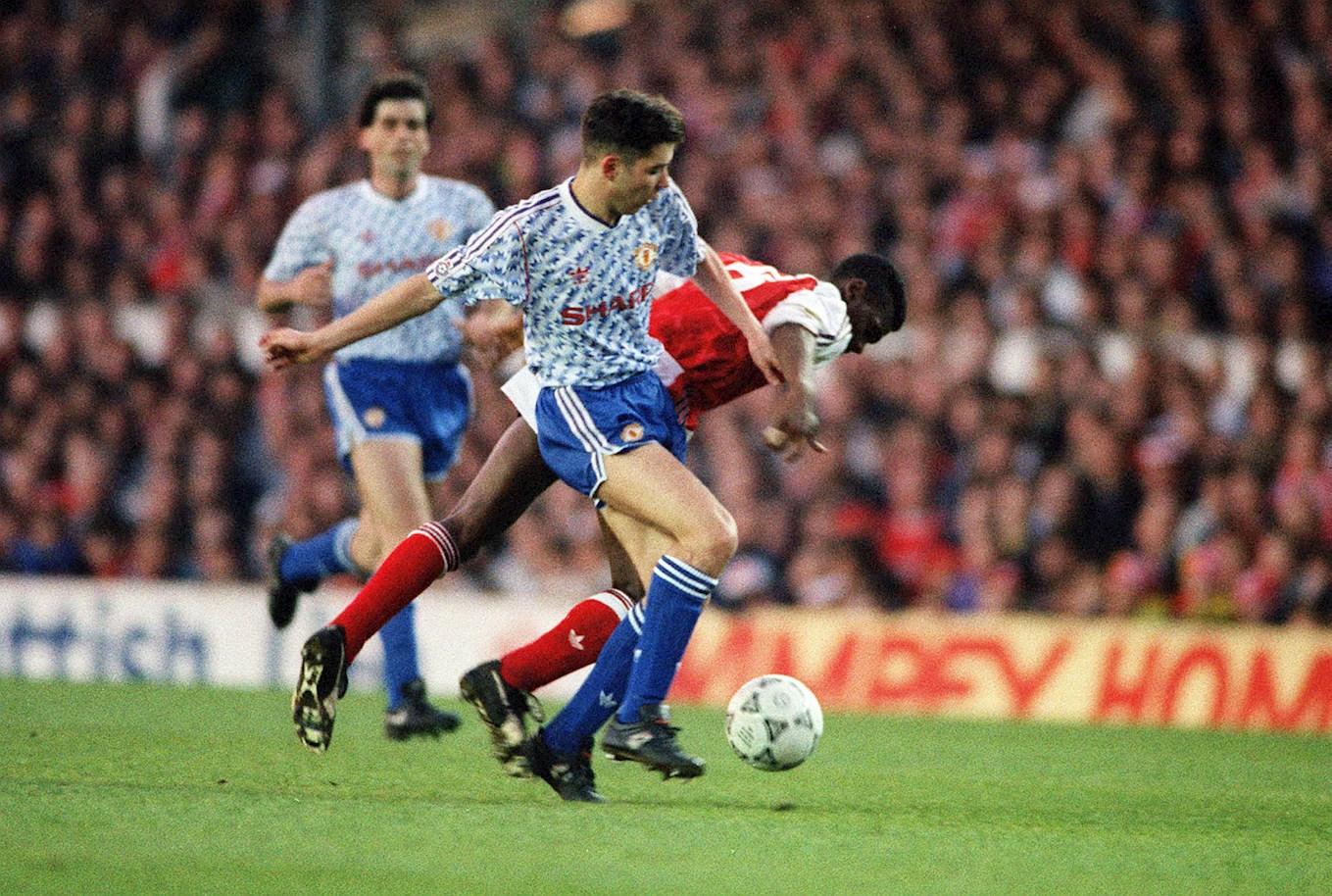 After arriving at Peterborough during the January of the 2006/07 campaign, Ferguson managed to guide the Posh to a comfortable midtable finish.

In his first full season in charge, he managed to help Peterborough achieve promotion to SkyBet League One, with a second place finish and managed to follow that up with promotion to the Championship the following season.

The campaign in the Championship didn't go as planned and Ferguson left Peterborough in November 2009.

In 2010 he had a brief spell at the helm of Preston North End that lasted only eleven months, in which an extraordinary 6–4 over Leeds United was the only highlight before he parted company with Preston in December 2010.

Ferguson didn't have to wait long for a return to management, as he rejoined Peterborough United in January 2011 and helped the Posh win promotion the Championship via the playoffs, beating Huddersfield in the final at Old Trafford.

Under the leadership of Ferguson, Peterborough had a two-year stay in the Championship.

He left London Road in February 2015 and took over at Doncaster in October 2016. 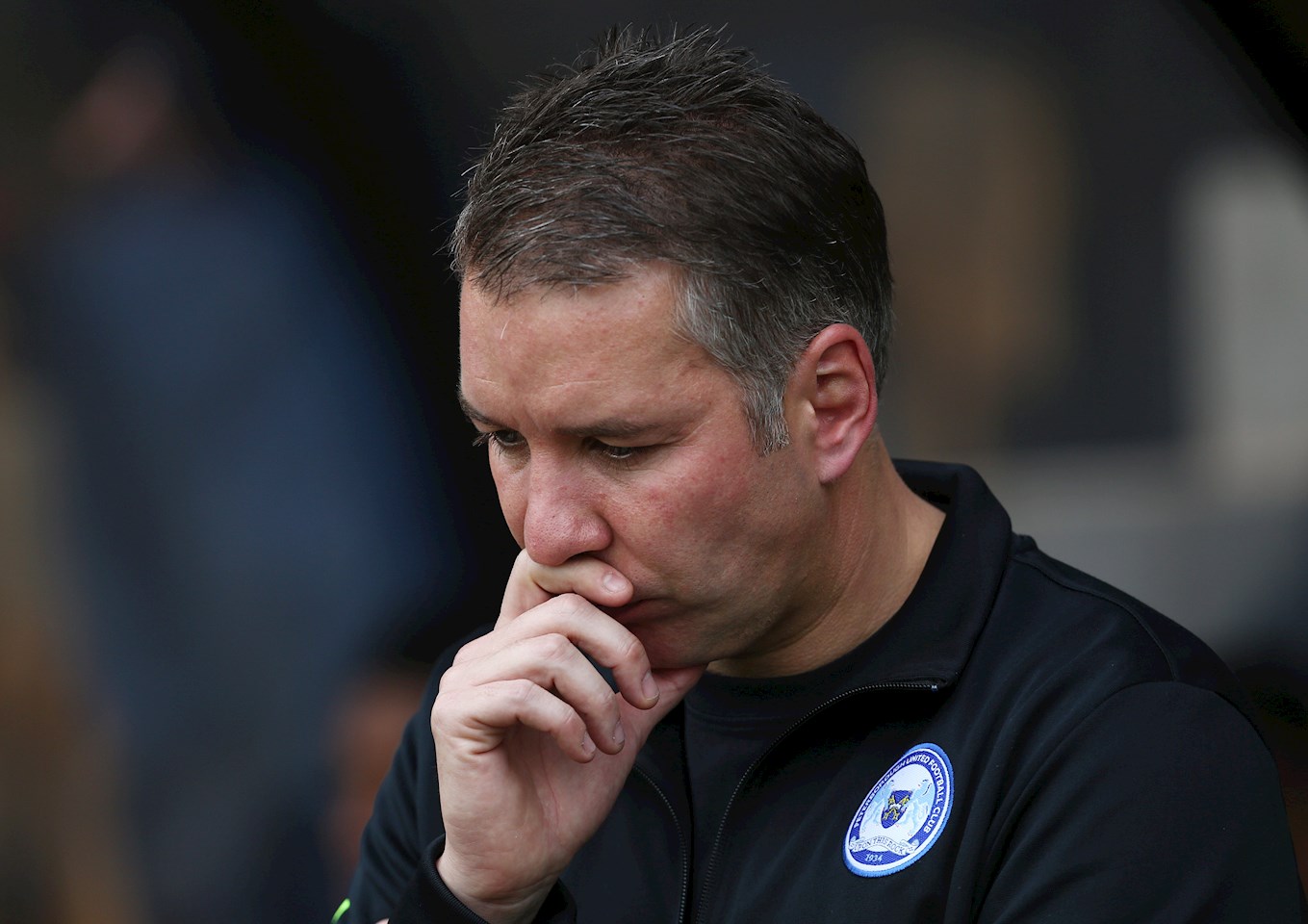 Ferguson has faced Rovers five times in his managerial career, winning three, drawing one and losing one.

All of his games against the Gas have been very tight affairs, with either side never winning by more than one goal, and the draw finishing 2-2.

The first time a Ferguson side faced Rovers, was back in 2007, in a thrilling 3-2 home League Two win over Peterborough United at the Mem.

The hosts held a 2-0 goal lead thanks to goals from Rickie Lambert and Richard Walker, only to surrender it late in the second half before Stuart Campbell won it in the last minute for the Gas.

Both sides gained promotion to League One and their first meeting that year was equally dramatic, however this time went the way of Ferguson's men, who won 5-4 in a manic game up in Peterborough.

Back at the Mem, United completed the double that season over Rovers, nicking a 1-0 win.

After roughly a year with Preston, Ferguson returned to Peterborough in January 2011, and managed a side that played out an exciting 2-2 draw in Bristol.

Ferguson's only game against the Gas with Doncaster was just last month, in their 1-0 two days before Christmas. 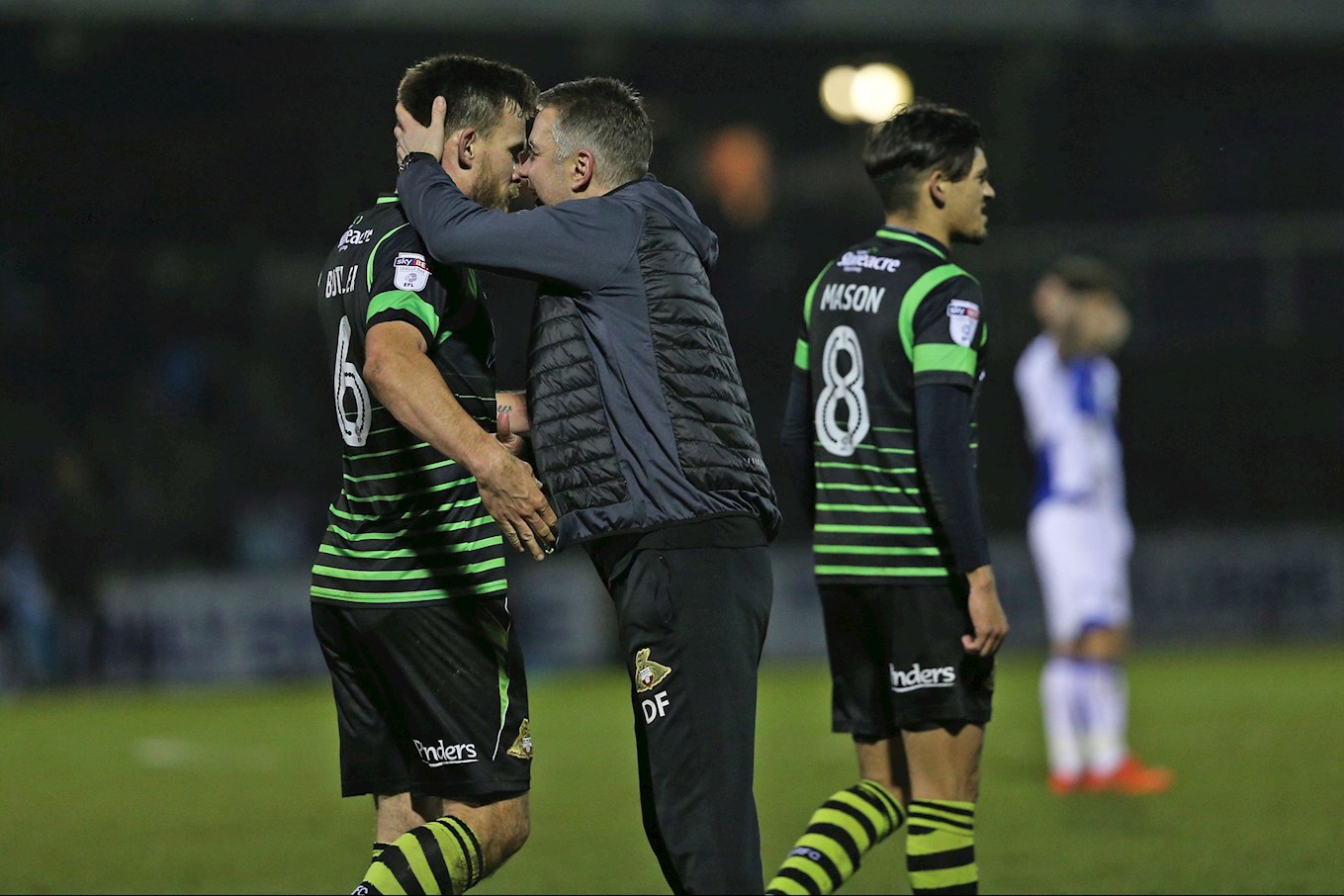 Ferguson has been mentioned in the press recently following his critical comments of the league's referee after Doncaster's game with Plymouth Argyle.

The story was covered by both local and national press.