We take a detailed look at Blackpool Manager Gary Bowyer, ahead of Saturday's encounter.

vGary Bowyer has been in charge at Bloomfield Road since the summer of 2016 and helped guided Blackpool to promotion to SkyBet League One last term, helping the Club return to the third tier of English football at the first time of asking.

Under the guidance of Bowyer, Blackpool secured a top-six position in SkyBet League Two last season and cemented their place in the playoffs with a final day victory over Leyton Orient.

Blackpool had to navigate two high scoring encounters with Luton Town in the playoff semi-finals to secure a Wembley showdown with Exeter City, who they defeated 2-1 to secure an immediate return to SkyBet League One.

So far this term, Bowyer has helped Blackpool stay well clear of the relegation zone and head into Saturday's fixture at Bloomfield Road level on points with Rovers. 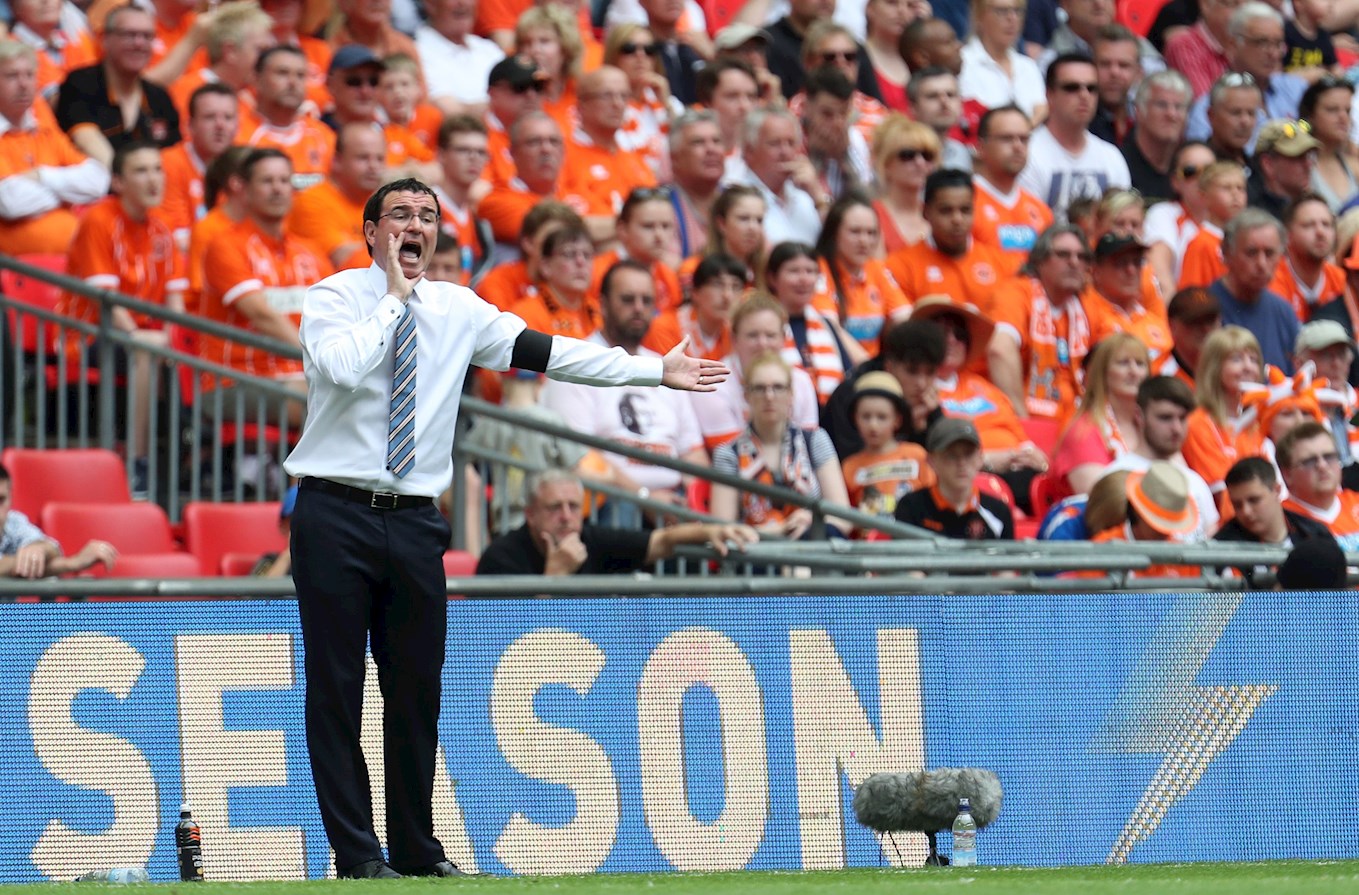 Playing Career
After playing non-League football, Bowyer signed for Hereford United during the 1989-1990 season and went on to make fourteen appearances.

His next move Nottingham Forest, but he never made a senior Football League appearance for them and then later signed for Rotherham United, before retiring due to injury.

Former Clubs
Bowyer began his managerial journey at non-league Carshalton Athletic, where he spent a two-year spell at the turn of the millennium before joining the youth setup at Derby County, spending time as an academy coach.

In 2004, he switched to Blackburn Rovers, originally as a U18's coach, before progressing to become the club's U23 Manager in 2008.

Bowyer had his first spell as Caretaker boss with Blackburn following the dismissal of Henning Berg in December 2012 and was again appointed on a temporary basis when Michael Appleton's tenure at Ewood Park ended in March 2013, as Bowyer was tasked with guiding Blackburm through to the end of the 2012/13 season, before being appointed on a full-time basis in May 2013.

During his time at Blackburn, Bowyer achieved a win ratio of 34 percent and was in charge of over one-hundred games before leaving the Club in November 2015, joining Blackpool in June 2016 following their relegation from SkyBet League One. 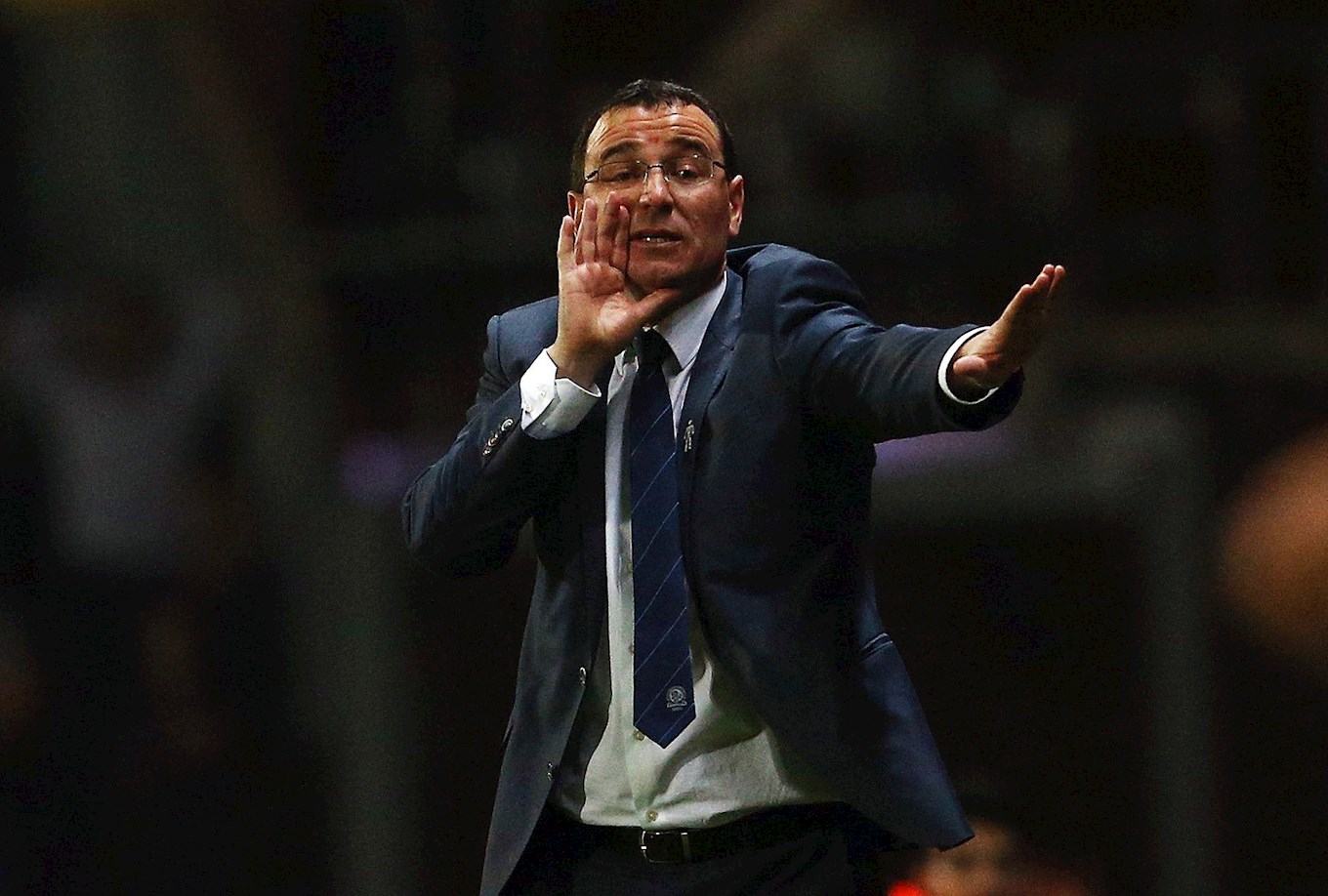 Paper Talk...
Bowyer recently discussed with Sky Sports News his university degree that he is currently undertaking, with the Blackpool Manager focusing on the lack of opportunities for English coaches as the basis of his research.

On the field, more recently the Seasiders boss has stressed the importance of keeping their key players in the January transfer window.

The Blackpool boss was disappointed to bow out of the Checkatrade Trophy earlier in the week with defeat at Shrewsbury, as his side were defeated in a penalty shoot-out by the SkyBet League One high-flyers.

Past Encounters...
Bowyer has only faced Rovers once as a Manager, with the encounter coming earlier in the season when the two sides met at the Mem.

As the game looked to be heading into a draw, late goals from both Ryan Sweeney and Ellis Harrison sealed the victory for Rovers that day. 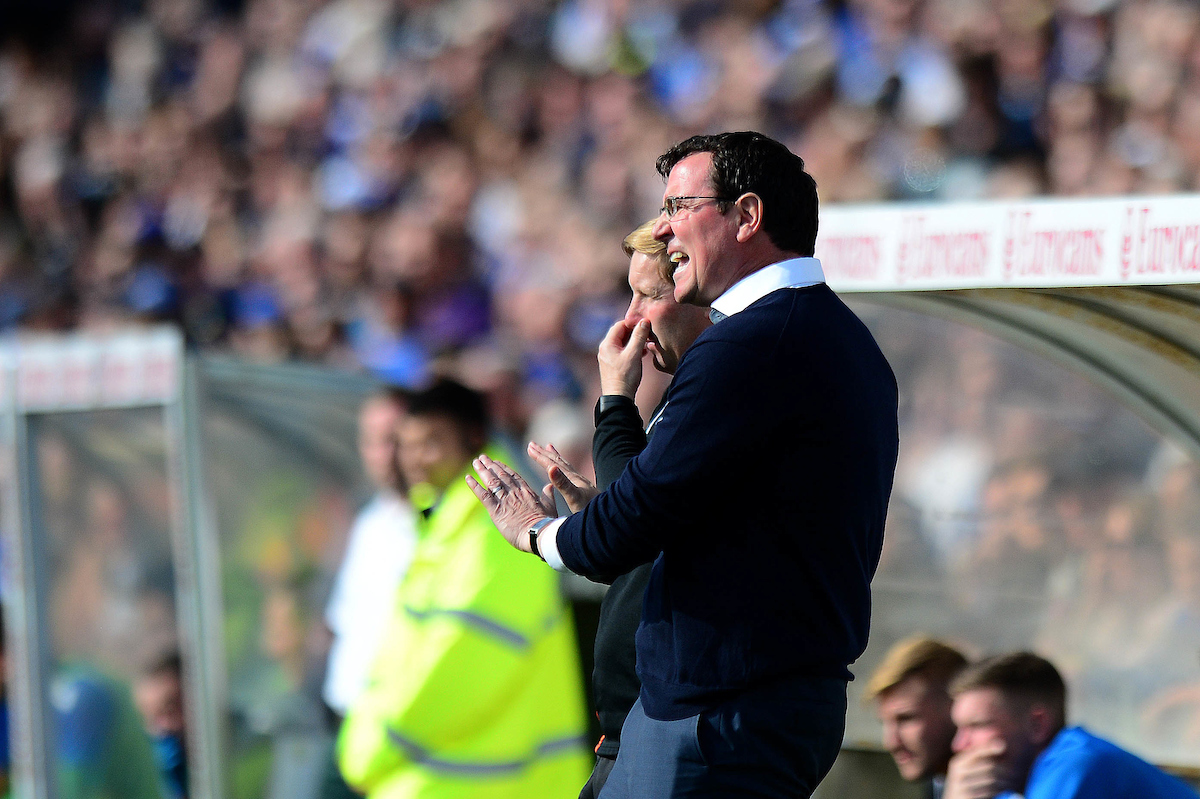