Ollie Clarke spoke to the press on Thursday, ahead of Saturday's fixture against Bradford City at the Memorial Stadium.

After the week to ponder on Saturday's draw at Blackpool, the midfielder signalled that the point was a good return from a resilient away performance at Bloomfield Road.

"It was another game where you had to roll your sleeves up and grind out a result and it was good to pick up a clean sheet, but unfortunately, we couldn't get a goal to get us over the line," said the midfielder.

"Joe (Lumley) made some good saves and either side could have nicked it to be fair. We had to dig in and stop Blackpool's attacking threats and I think we managed to do that quite well." 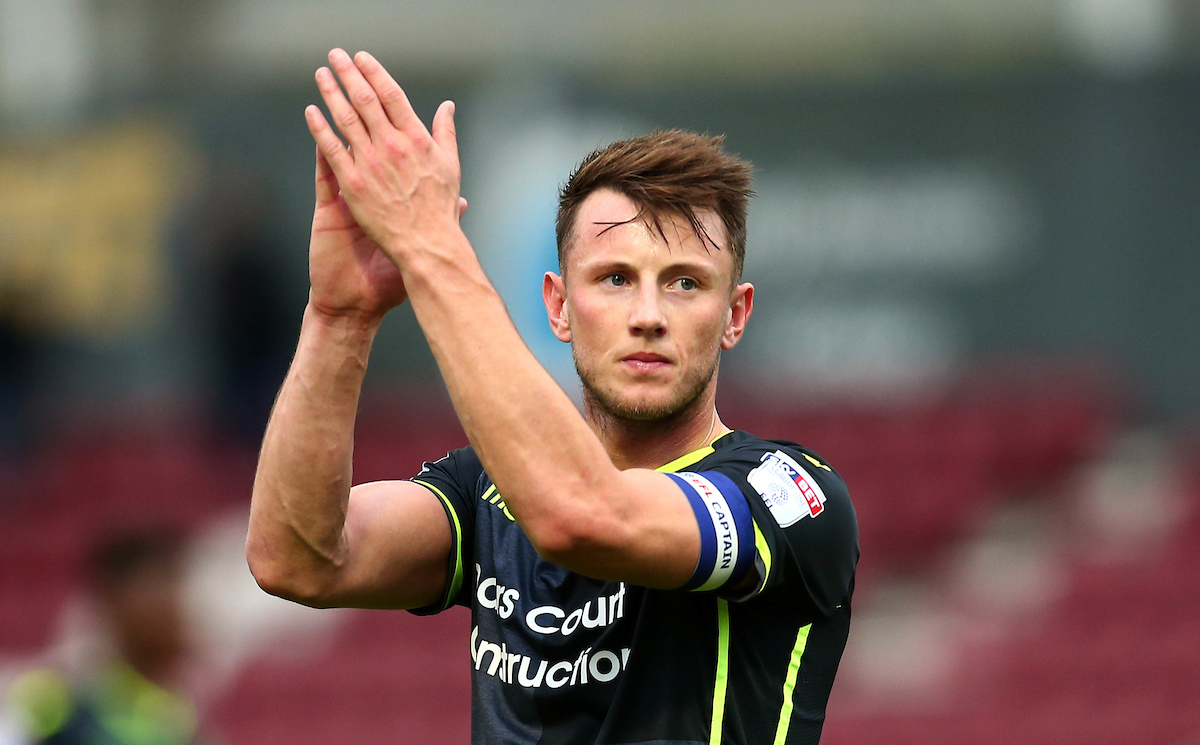 Looking ahead, Rovers have the opportunity to extend a recent unbeaten spell to five games when Bradford visit BS7 on Saturday.

"There are a couple of tough games coming up and we will try to pull ourselves away from the bottom half of the table and we want to keep this level of consistency going," relayed Clarke.

"We want to be as resilient as we can at the back and try to improve on our goalscoring as well."

In a congested table, three points on Saturday could help Rovers climb five places in SkyBet League One with the midfielder outlining the intent to finish as high as possible this campaign.

"We want to finish as high as we possibly can in the table. I don't think we are too far away from getting over that line and putting a run of wins together." 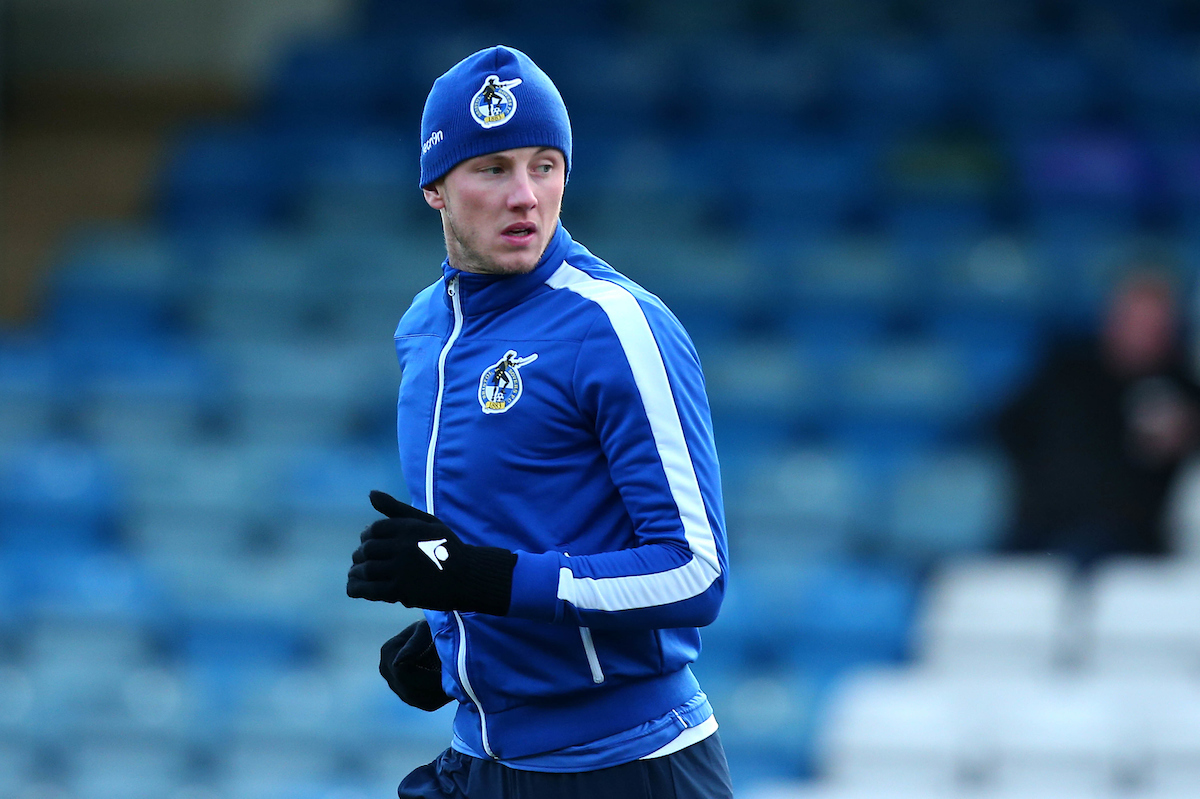 "In the last couple of seasons, when we have played Bradford we have seen that they like to move the ball really well and they have good movement throughout there team."

"Hopefully, we can nullify what they are good at and impose our strengths on the game."

Take a watch of Ollie's pre-match press conference below.