Rovers: Darrell Clarke's side head into Saturday's fixture unbeaten in five outings in SkyBet League One, thanks to a dramatic comeback victory over Bradford City last Saturday. On the road, Rovers had recorded three draws on the spin, picking up recent points at Walsall, Oldham Athletic and Blackpool.

The Gaffer's View: Manager Darrell Clarke spoke to the press on Thursday afternoon ahead of this weekend's fixture. Amongst the topics discussed, Darrell gave an update on the January transfer window and spoke about benefits of the competition for places in his current squad.

Opposition: Doncaster Rovers are enjoying a good run of form themselves, registering three wins, five draws and just two defeats over the past ten games. It was, in fact, Doncaster Rovers who were the last side to defeat Rovers, picking up a 1-0 victory at the Mem on December 23rd.

Last Meeting: Doncaster recorded a narrow victory at the Mem when the sides met in late December. Niall Mason netted a first-half penalty that was the only difference on the day in a tight contest. 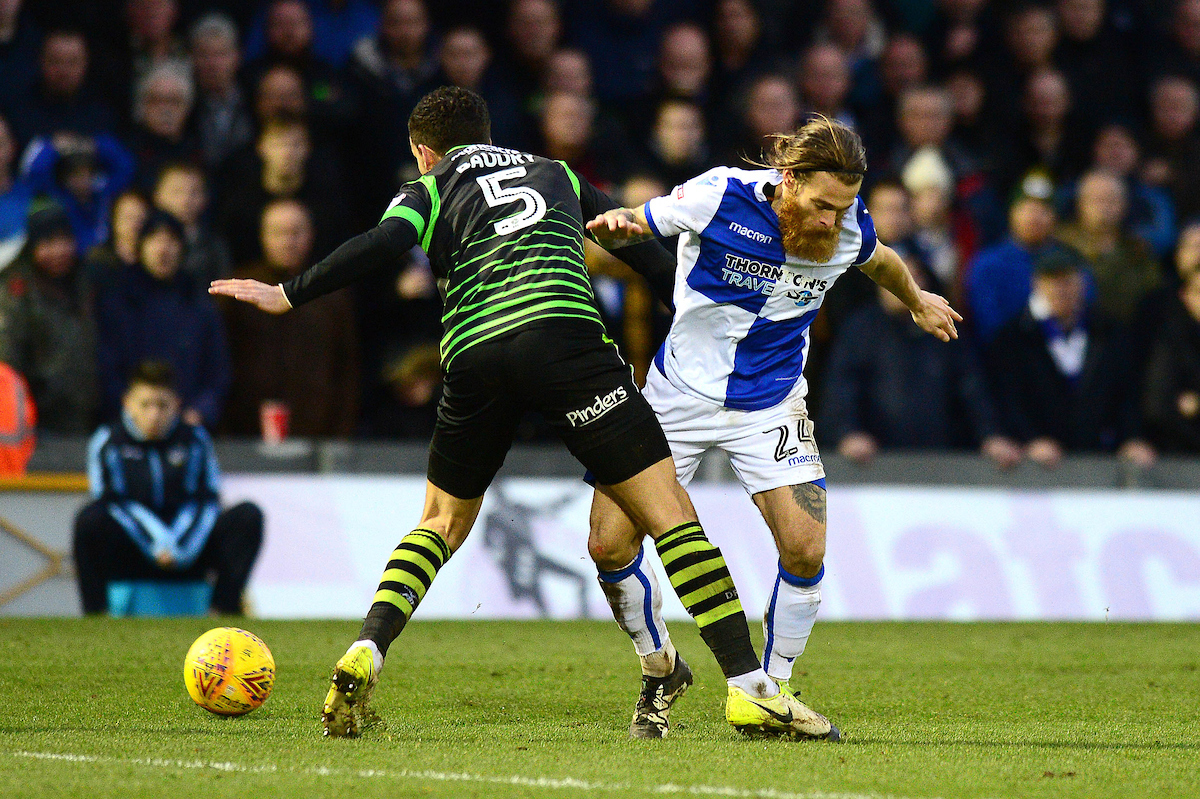 Tickets: Advance tickets are no longer available, but pay on the day is available at the Keepmoat Stadium. 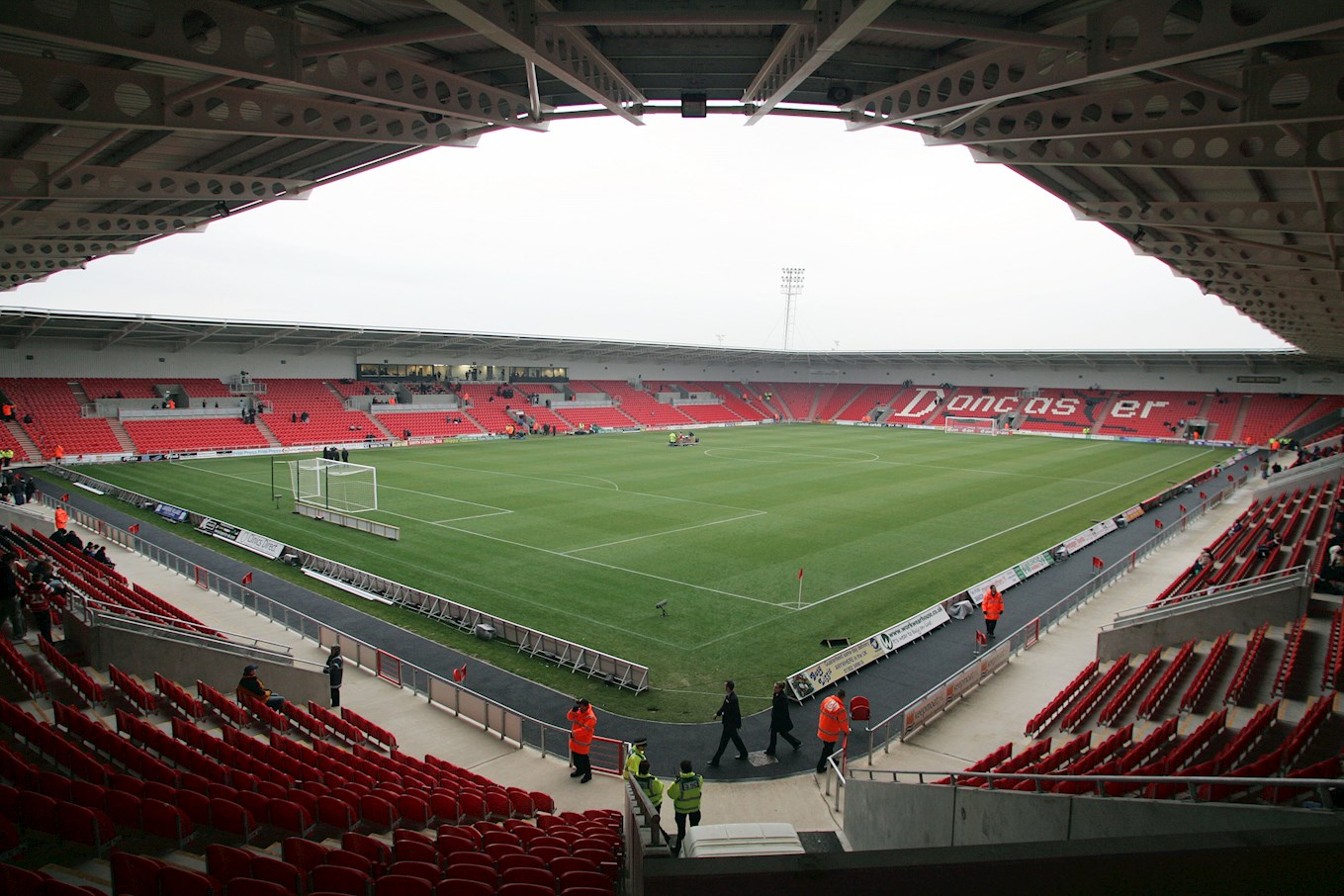 Keeping Up With The Game: Full match commentary of Rovers game with Doncaster can be heard through iFollow Gas. Supporters can access our LIVE match coverage by clicking here.