With several players still out on loan from Rovers at various different clubs, we provide an update on how they're getting on.

The centre-half recently had his loan spell at York City extended until April and started in their 2-1 away victory over Darlington on Saturday, in which the Minstermen came from behind to claim all three points.

Jonny has now made six league appearances for the National League North side, and even notched a goal in their 4-1 Boxing Day triumph over North Ferriby United.

The pair joined Poole Town last week on one-month loans but were made to wait for their first appearances as the Dolphins' fixture against Chippenden Town was postponed.

Another out on loan partnership, Michael and Rhys are currently just a short trip away at Bath City.

The duo made the temporary move last month, with Kelly playing the full 90 minutes in Saturday's 0-0 draw with Truro City, whilst Rhys did not feature. 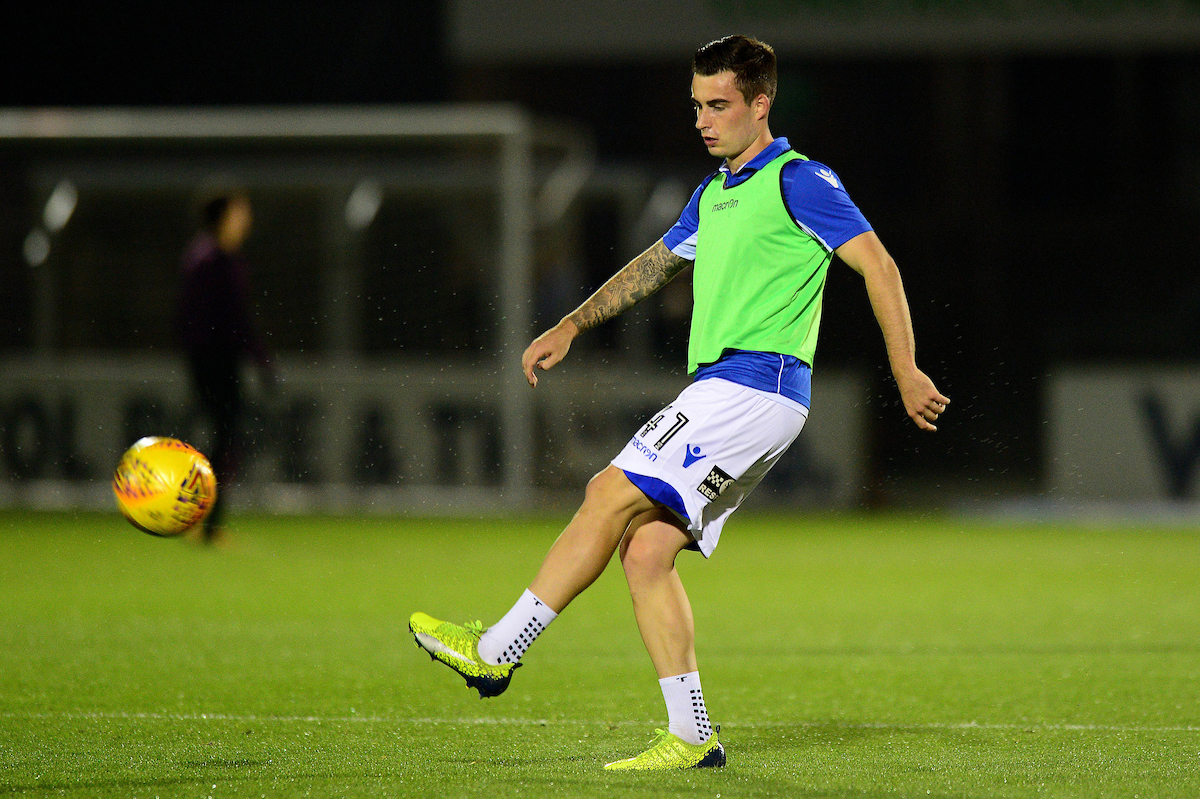 Jordan remains with Chipping Sodbury, who play their football in the Toolstation Western League.

Josh joined Hallen on a work experience loan on the 20th of December, and made his debut for the side three days later away at Brislington.

Like Josh, Alfie and James too ventured on work experience loans over the festive period, with the pair joining Larkhall Athletic.

James was an unused substitute in Saturday's 3-3 draw with Swindon Supermarine, whilst Alfie came off the bench. 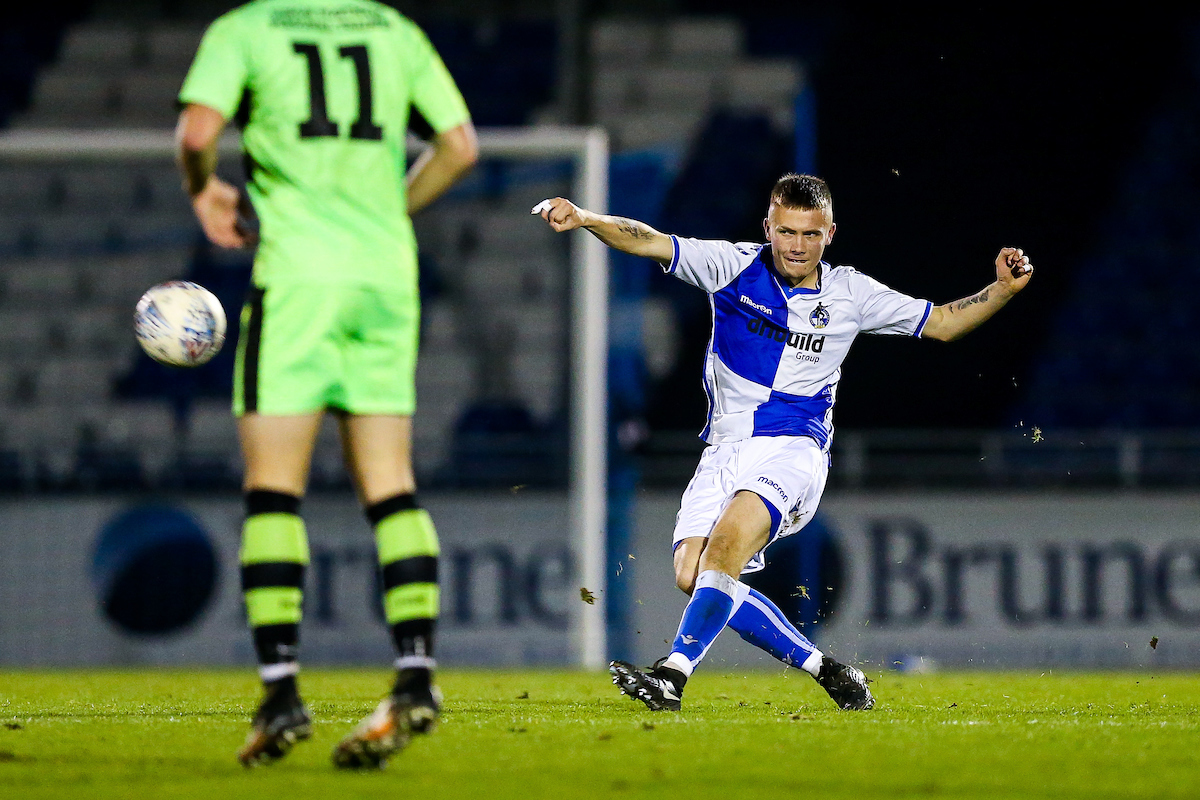