Manager Darrell Clarke spoke to the media on Thursday lunchtime ahead of Saturday's trip to face Doncaster Rovers, and we've highlighted five key points from the press conference.

"We are where we were last week. Nothing is signed and sealed yet and like I said last week, we will judge it at the end of the window and I will sit here and say whether it has been a good or bad window for us."

"You have to get your balance right, while also making sure that the player who is coming into the squad is hungry and is ready to go, not just for this season, but for the further future."

Competition for places in the current squad...

"Everyone is on their toes. The players know how I work and how we go about things. There are no guarantees for anybody and we will make sure that we are all working hard to build on the little run that we have been on and we will head to Doncaster looking to pick up three points." 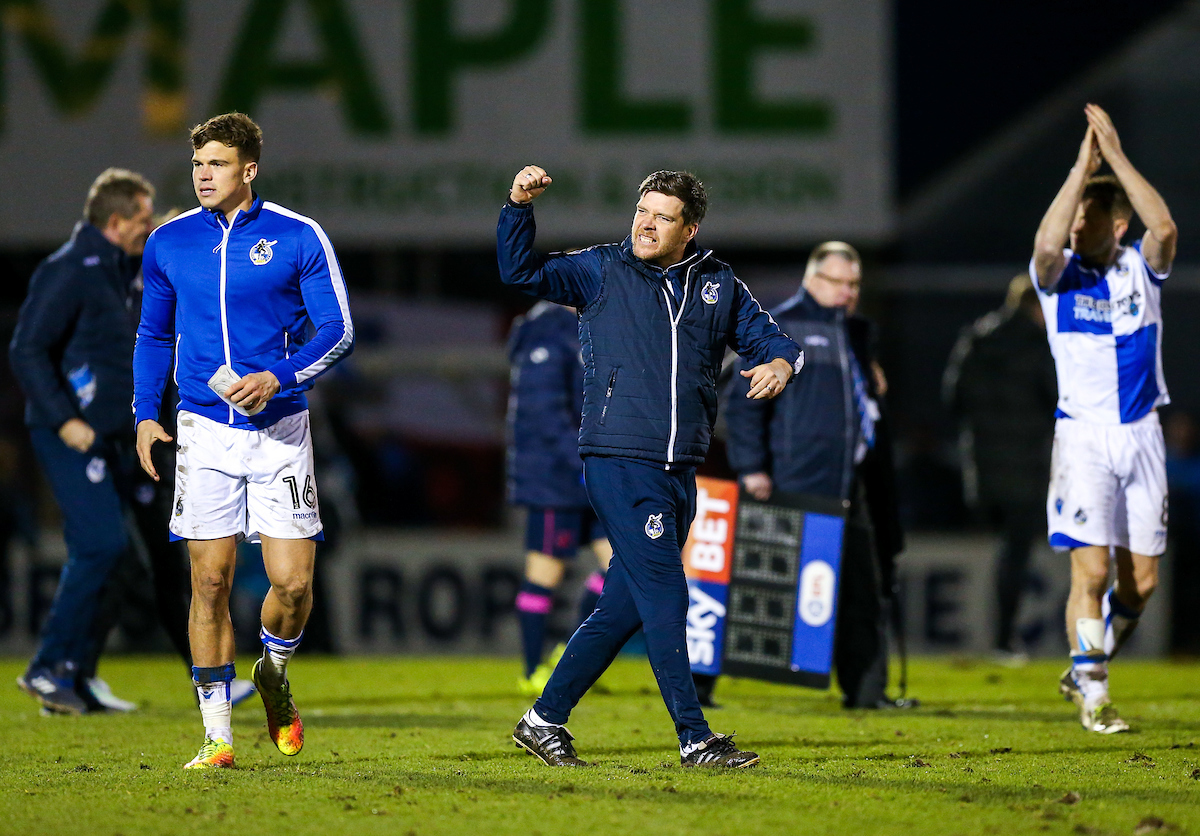 Looking ahead to the trip to South Yorkshire this weekend...

"They (Doncaster) have been on a decent run of form themselves so it is set up for a good game."

"No two games are the same, that's for sure, and we have to put that defeat against Doncaster before Christmas to bed and let's hope that we can put a stop to their good run and pick three points up at their place on Saturday."

Tight in the league...

"I said this a good few weeks ago, our first target is making sure that we are still in league one next season and that hasn't changed."

"We aren't getting carried away by this run of form. Certainly, the target is to win as many games as we can to make sure we secure our status and then we can kick on from there."

"I've been patient with certain players who weren't playing particularly well at the start of the season, who have now come into form."

"I think through the course of this season, we had a really bad run where a lot of my players were nowhere near the standard expected."

"When you haven't got a big squad, you have to keep the faith with those players and I think over the past few performances we have started to do really well."

Watch the full pre-match interview with the Manager below.